Nigerian international model, Mayowa Nicholas is back. Not like she went anywhere; but the last we heard of her was news of her absence at the Victoria Secret Fashion Show in Shanghai where she was billed to be one of the six black models to make a VS runway debut.

At the time, we gushed non-stop about the Victoria Secret milestone and even gave you 10 reasons why she totally deserved to walk that runway but issues surrounding securing a Chinese visa prevented that from happening and we eagerly looked forward to her next big move.

The model who won the 2014 Elite Model Look and has since risen up the ranks in leaps, has been sharing new photos from a Vogue Spain feature and we can’t hide our excitement. 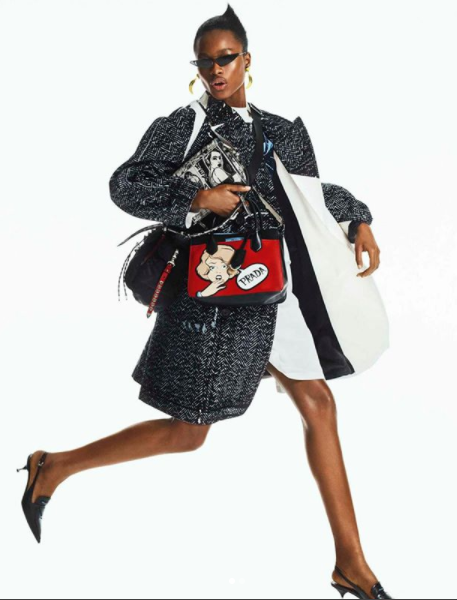 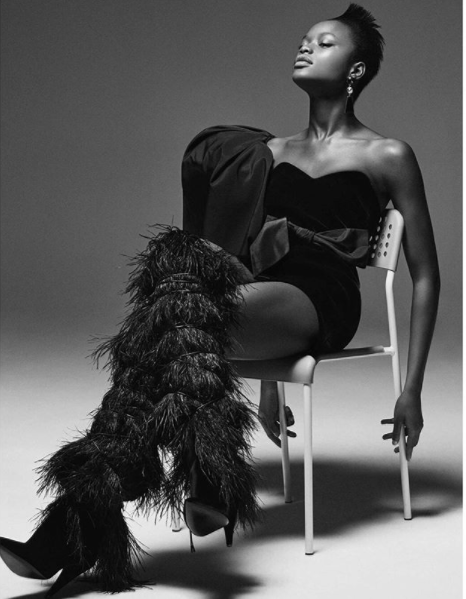 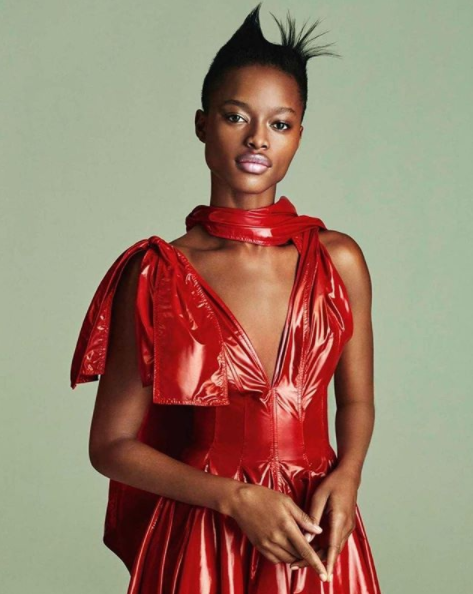 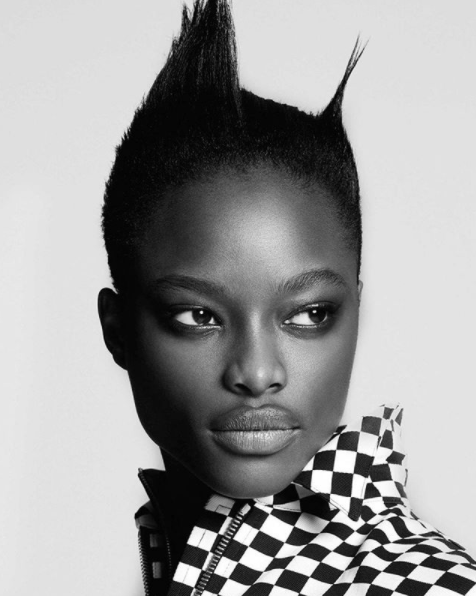 Will she be the cover star for the magazine’s next issue? Whatever this is, we’re too excited for what 2018 holds for Mayowa and can’t wait to see her hit the runways.