South-Sudanese British model and activist, Alek Wek will host The Fashion Awards 2018 in partnership with Swarovski.

She will host the grand event with British actor, writer and comedian Jack Whitehall.

The Fashion Awards ceremony, taking place on the 10th of December at the Royal Albert Hall in London is attended by designers, business and industry leaders, media, retailers, models and celebrities from across the globe to celebrate extraordinary creative fashion talent and raise money for the British Fashion Council’s charitable and business support initiatives. The Fashion Awards shortlist and finalists have been selected by an international industry panel of over 2,000 names from 32 countries.

Over the past few years, Jack Whitehall has firmly established himself as one of the UK’s most exciting talents. His TV work includes starring roles in award winning TV series from the BBC’s Decline and Fall, to Netflix’s Travels With My Father, Sky’s Bounty Hunters to C4’s Fresh Meat. In addition, Jack can currently be seen in the Disney film The Nutcracker and The Four Realms and he has recently finished filming Disney’s Jungle Cruise, where he co-stars opposite Dwayne Johnson and Emily Blunt. As well as hosting The Fashion Awards in partnership with Swarovski for the past five years, Jack has also hosted The BAFTA Britannia Awards in Los Angeles for the last three years.

Alek Wek is one of the world’s most iconic models with a career that spans two decades. An international cover star and catwalk model, Alek has worked with Vogue titles across the world as well as with Elle, Love, Chanel, Marc Jacobs, Tom Ford and Alexander McQueen among others. She was named Model of the Decade by i-D magazine and crowned People Magazine’s 50 Most Beautiful People twice. She has been selected to star in the Pirelli calendar four times and appeared in music videos for Tina Turner’s 007 Golden Eye and Janet Jackson’s Got Til Its Gone. Alek also has a significant role in Luca Guadagnino’s newly-acclaimed movie Susperia. A former refugee, she is a powerful advocate of Human Rights and has been a goodwill ambassador for the UNHCR since 2013.

The Fashion Awards in partnership with Swarovski is the main fundraiser for the British Fashion Council, a not for profit organisation focused on promoting excellence in British fashion and supporting the future pipeline of creative talent. The BFC’s work is achieved through a range of charitable initiatives which focus on education, business and mentoring schemes that support talent from school level and emerging designers to fashion start-ups and established brands. In 2017, the BFC raised over £2.2million for its charities and business support initiatives and in the twelve months to March 2018 has allocated £1.1million to further support these efforts.

Boxes for The Fashion Awards 2018 are on sale. 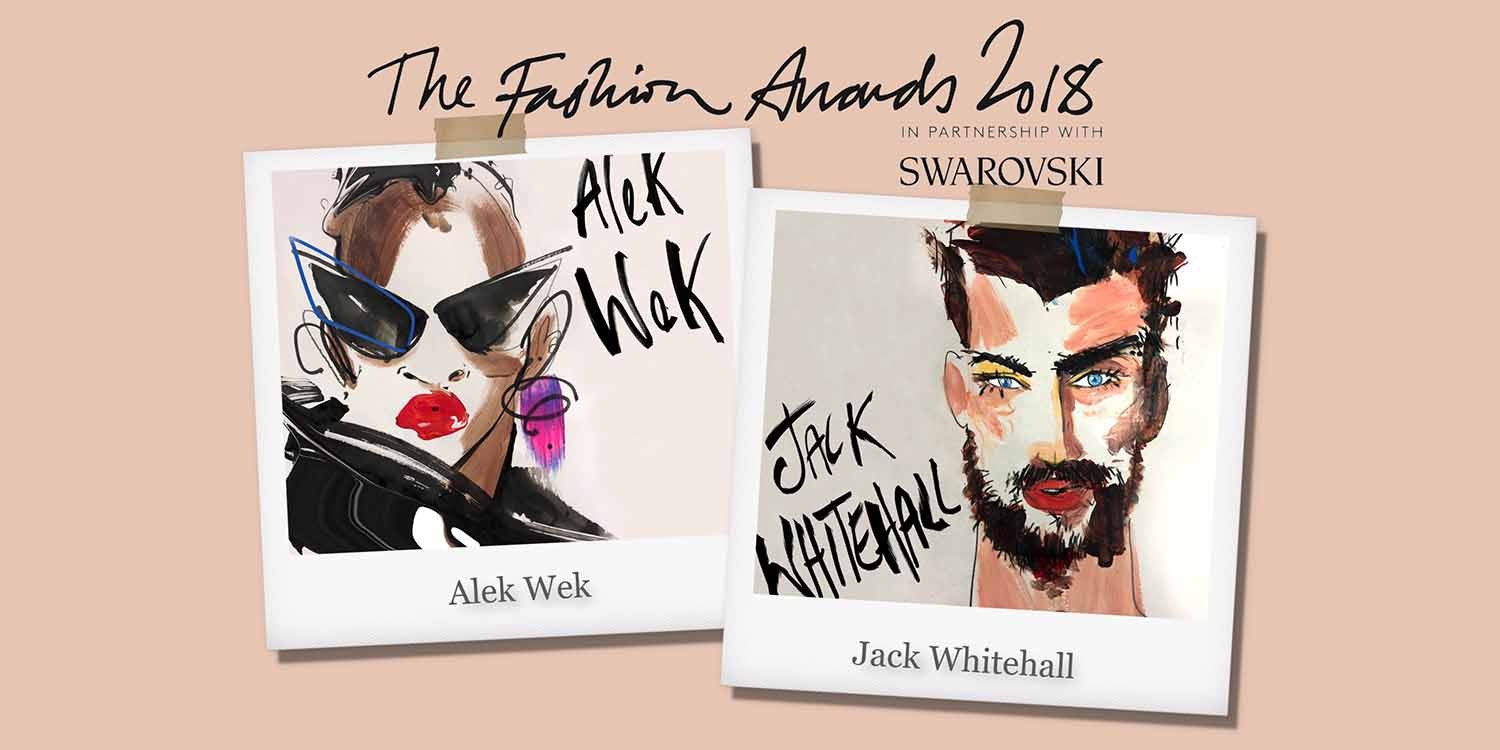 Captivating Stage Plays to Look Forward to at the Grand Lagos Fringe Festival 2018!