Nigerian androgynous brand Open Tradition has released its debut, spring/summer ‘18 capsule collection aptly titled Womxn. As an increasingly popular umbrella term, Womxn has gained traction in feminist language and seeks to encompass gender identities that “Woman” inadequately fails to capture. The collection features a muted colour palette of black and grey and white, with deconstruction and exaggeration worked into some pieces to alter form.

Masculine silhouettes are recycled through shirts and shoe styling to express the idea that men don’t have a monopoly on masculinity, and femininity in the collection is rendered as free and liberating and expansive. “I was mostly thinking of gender and also women who don’t conform to traditional femininity while creating the mood board,” creative director Bernard Dayo on the collection. “Because they aren’t aesthetically pleasing enough, society tries to erase them through beauty magazines and the media. Working on the collection made me realise that men aren’t the only ones held to standards of gender, women are too.”

Open Tradition doesn’t perform any gatekeeping on body size, upholding a brand ethos that is as inclusive and diverse. 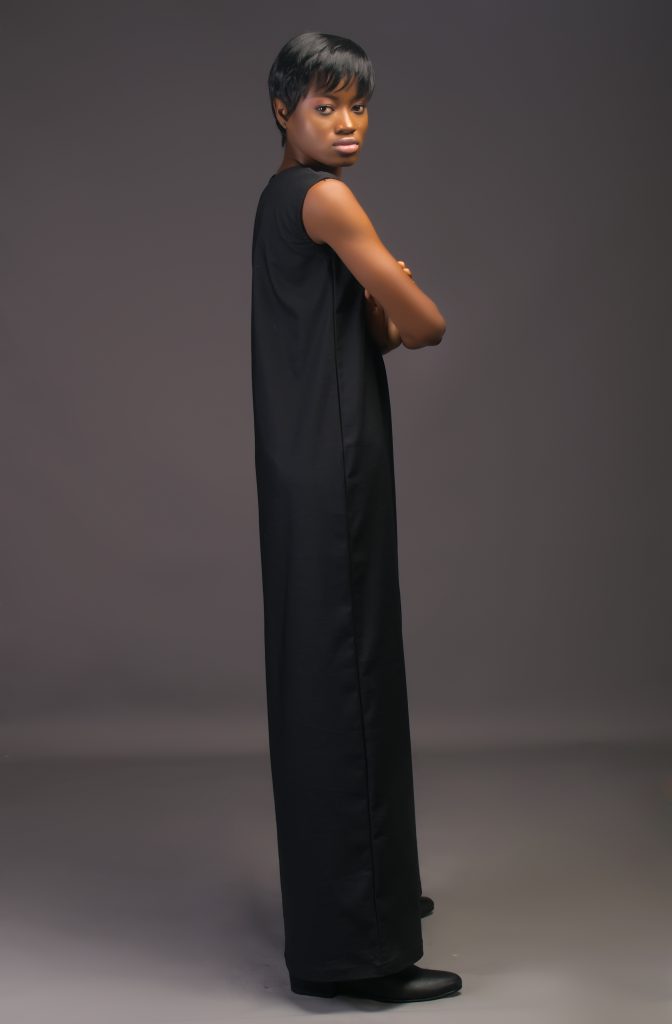 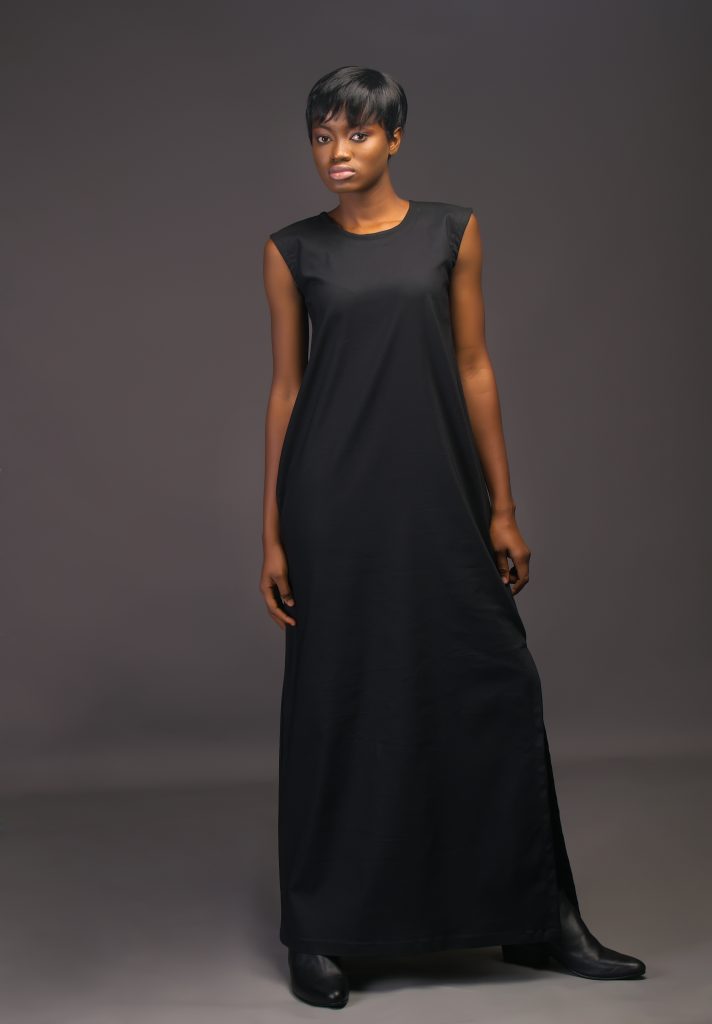 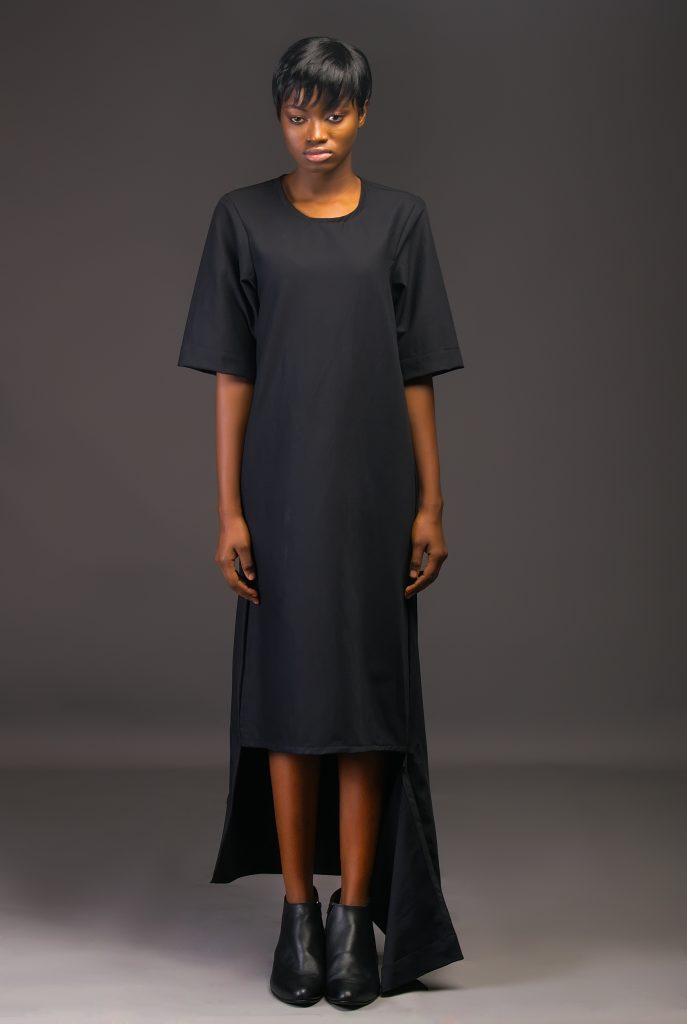 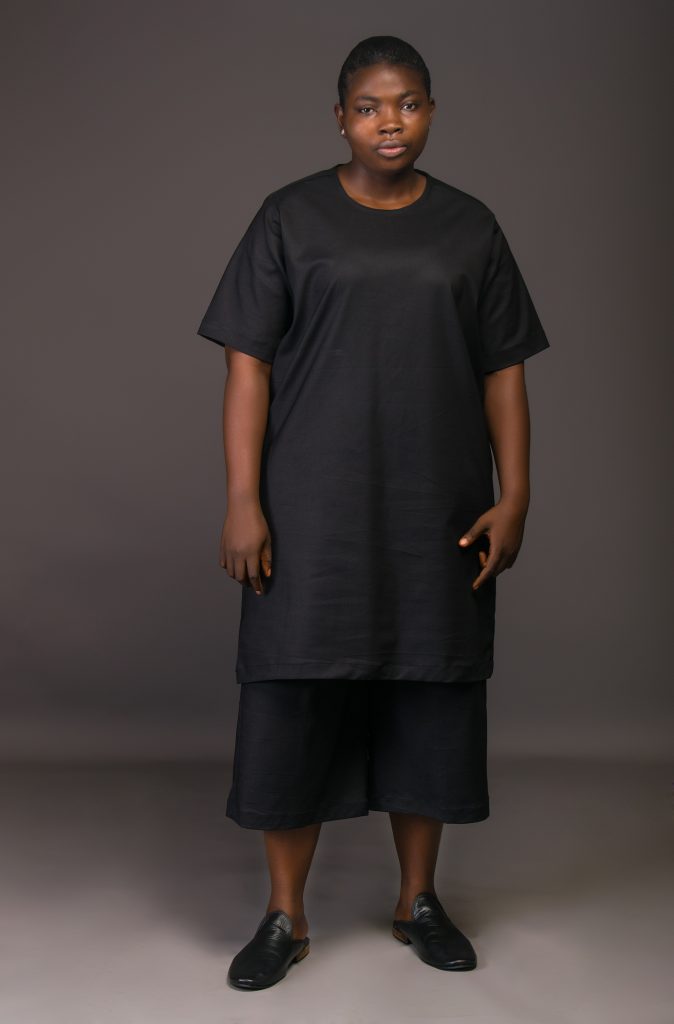 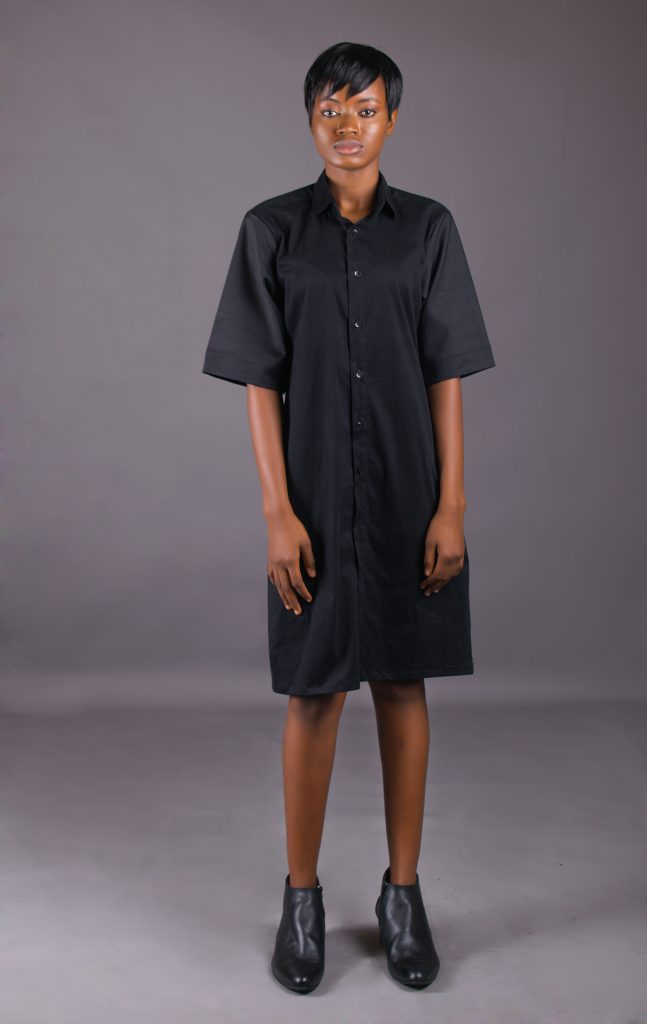 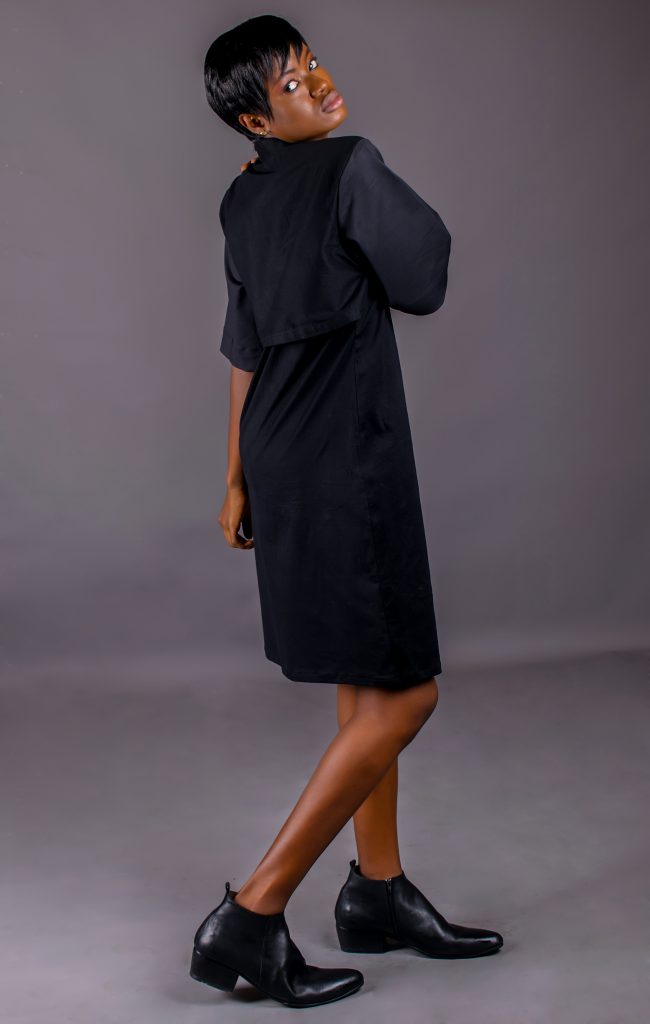 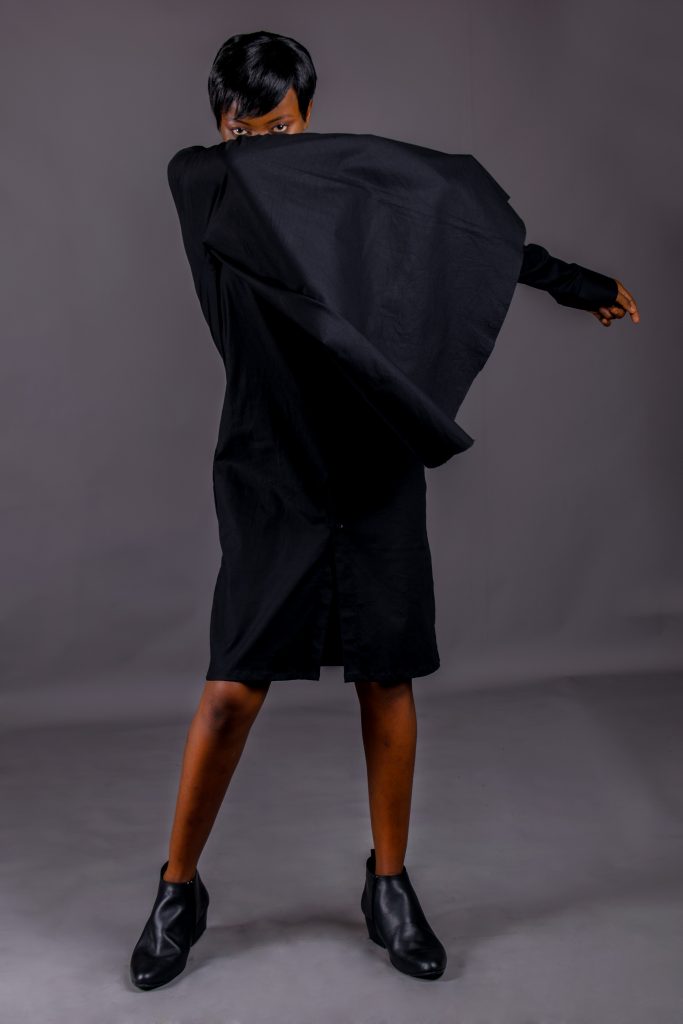 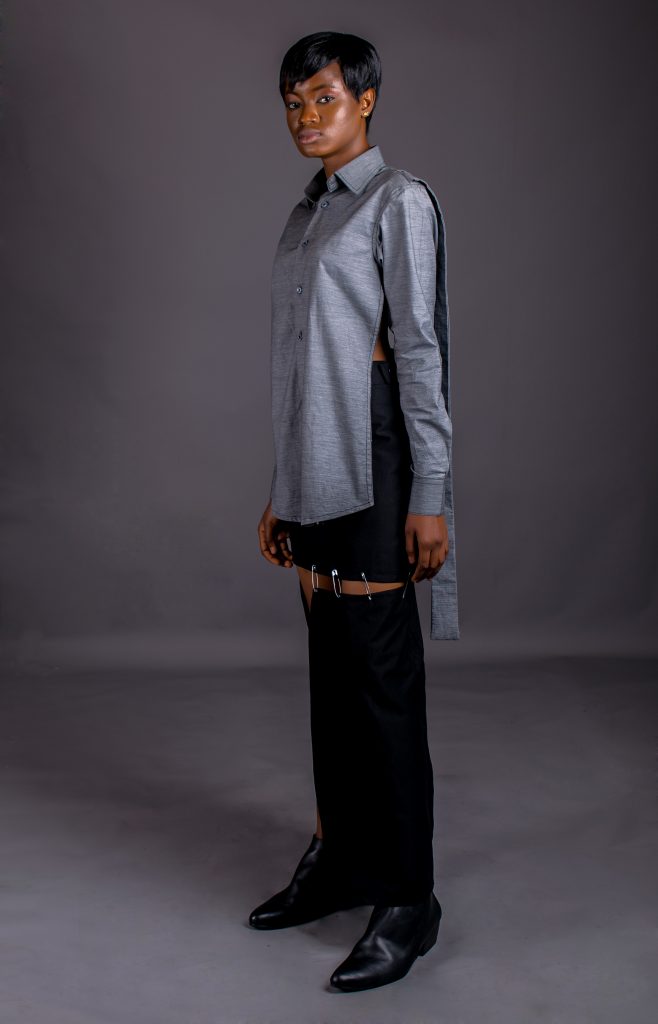 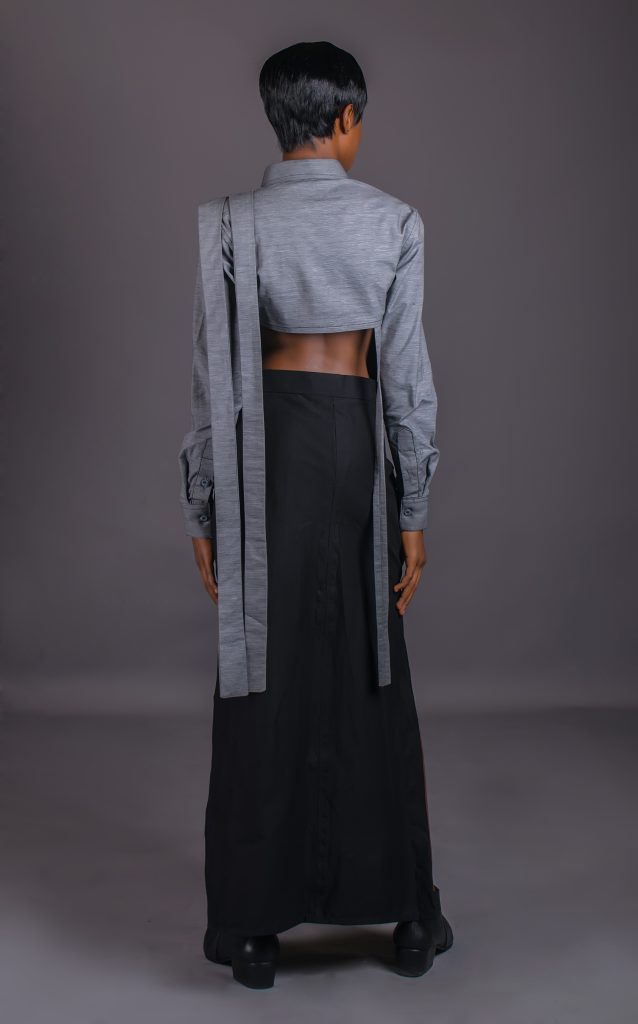 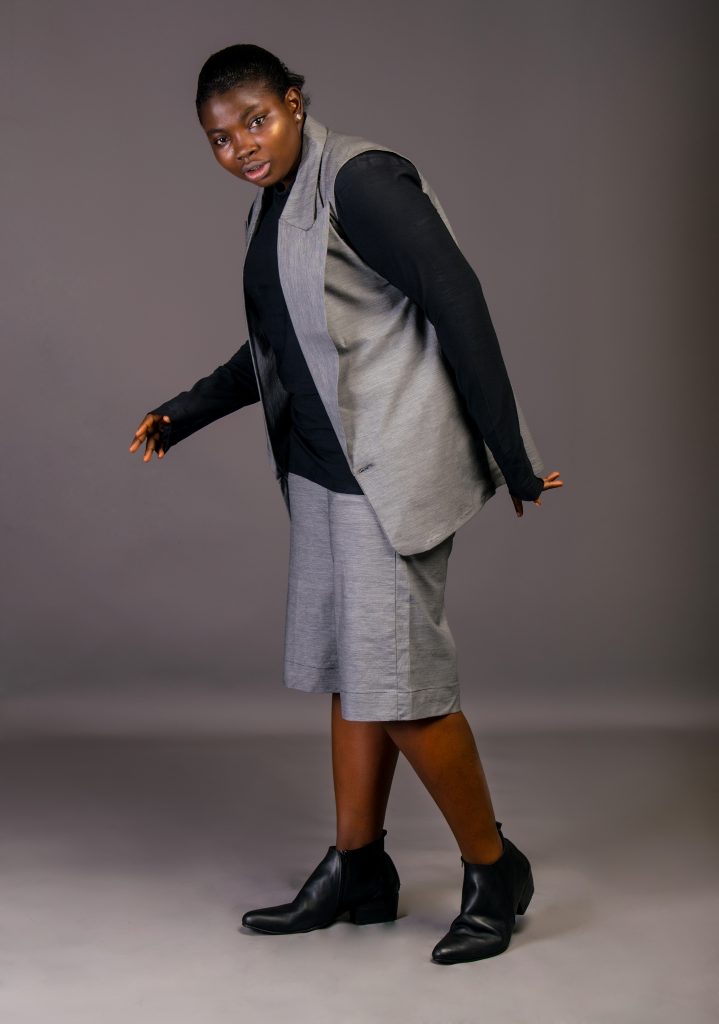 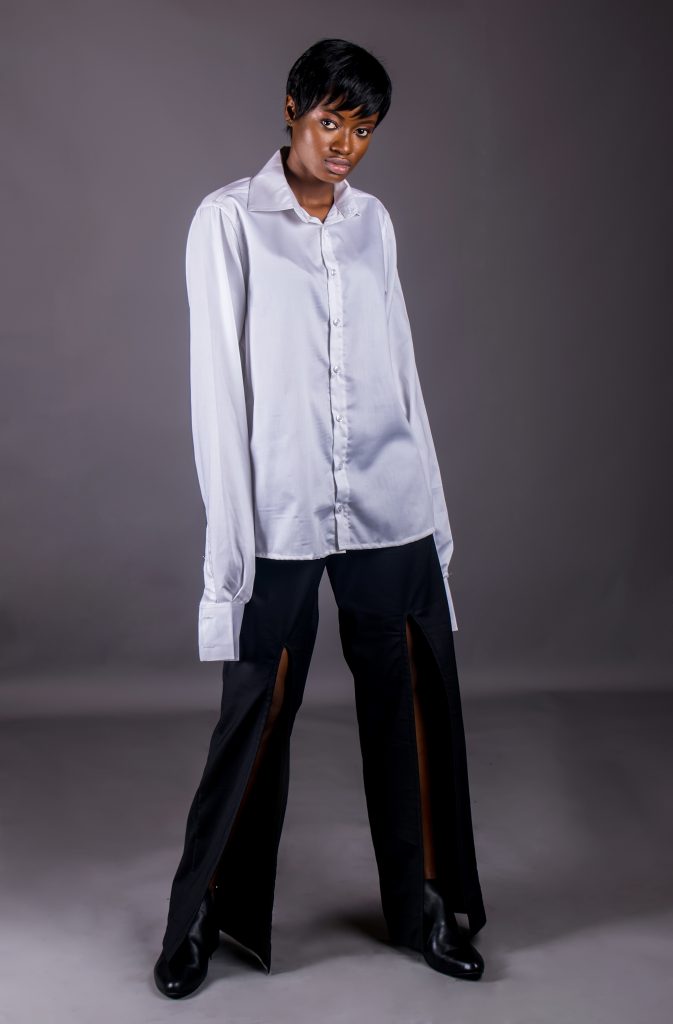 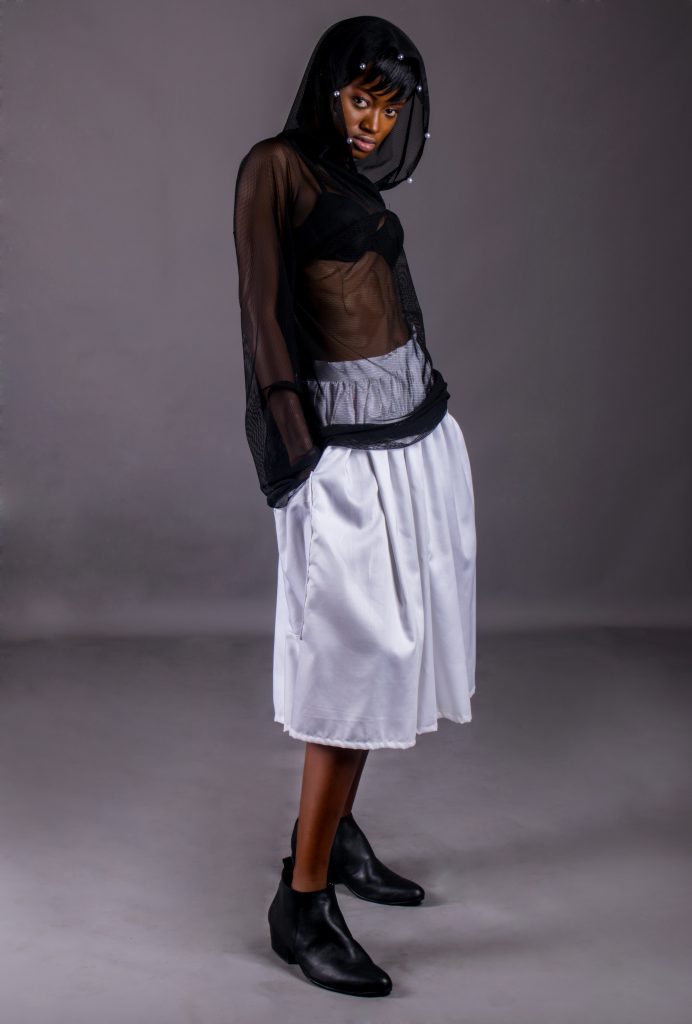 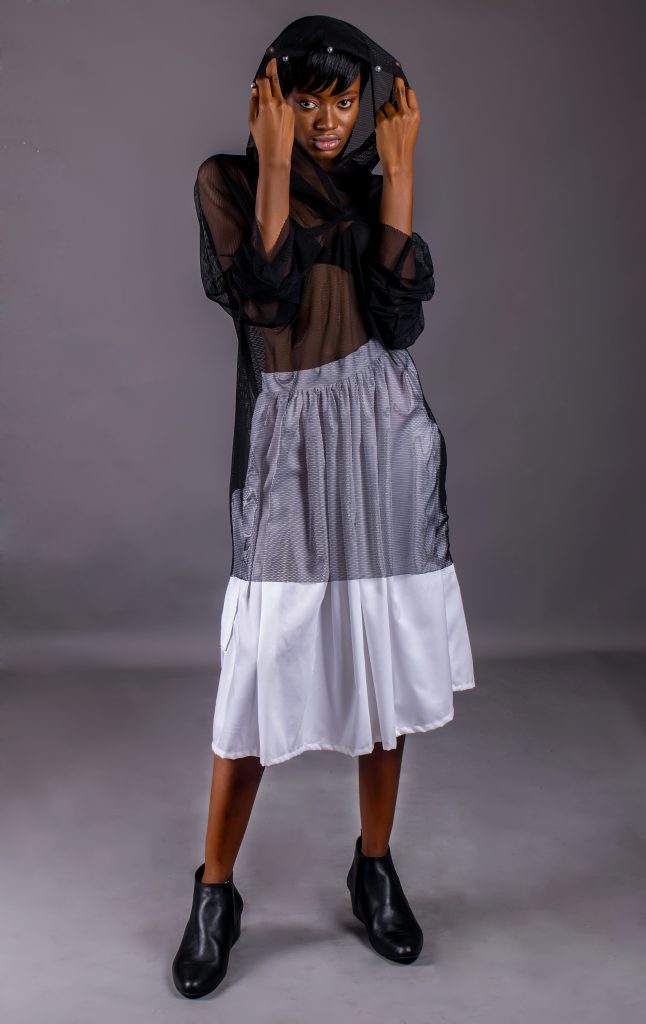 Stephanie Obi empowers women to turn their knowledge into Gold