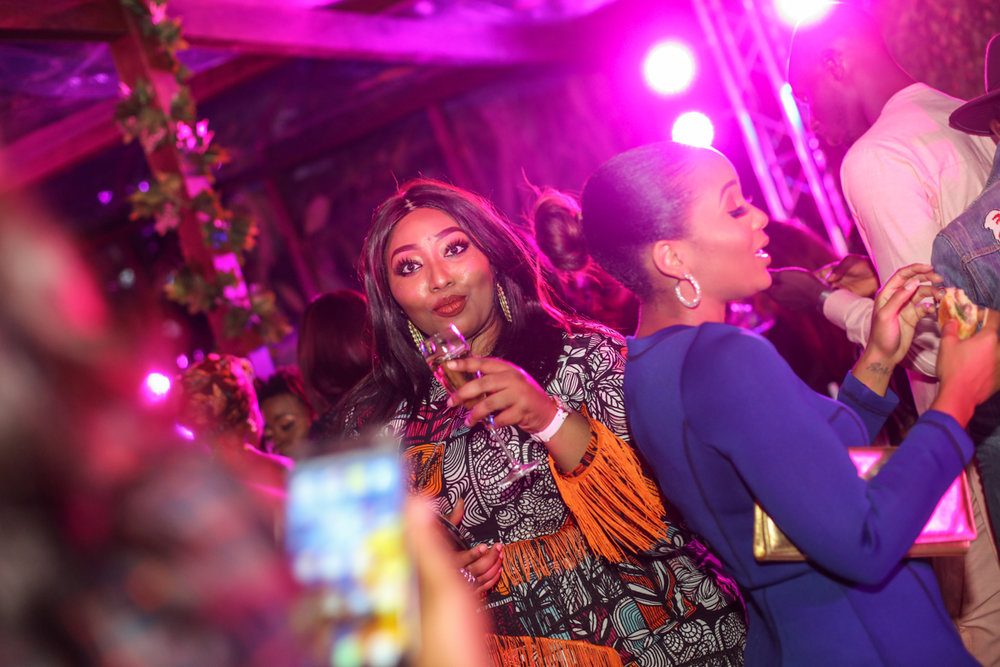 Did your eyes pop wide open when the founder of About That Curvy Life, Latasha Ngwube revealed she was one of the powerful women selected for the Lancôme latest “My Shade My Power Campaign?” Then join us as we go behind the red carpet to understand more about the latest hip concept in Nigeria taking social media by storm.

Remember when Mexican-born Kenyan actress, Lupita Nyong’o became the first black ambassador for Lancôme, many fashion and beauty critics thought it was a fluke related to the fact that she had just won an Oscar. Fast forward to May 2018, and Lancôme brings that same strategy to Lagos Nigeria where the brand has recently unveiled its Teinte Idole Ultra Wear Foundation available in 40 shades to the African market. 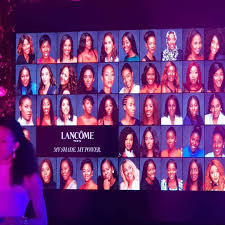 Earlier this year, the Paris-based parent company of Lancôme, which is L’Oréal regarded as the biggest beauty products company in the world credited the rise in sales of their merchandise to products like Lancôme. They announced that majority of its sales now came from outside the West (US) as more customers develop a taste for fine skin cosmetics and makeup.

Nigeria is a major part of this beauty market as Lancôme Business Development Manager, Sub Saharan Africa; Cyrielle Gbadja explained revealing how Lancôme has set to celebrate black excellence with this historical campaign.

Cyrielle stated that Lancôme spends millions of dollars on research concentrating not the development of black skin ( a programme that has been on the back burner of many other beauty brand development strategies).

Another reason this campaign on African shores stand out is that in concept and execution, it is unlike any other campaign Lancôme has done before as it focuses on the diversity of beauty across various ages.

Lancôme also prides itself as the only make up brand with a foundation that lasts 24 hours, has a matte finish, and has the most shades for women worldwide.

Having launched already internationally, the foundation is an addition to the Teint idole range of concealer, foundation stick and Teint Idole cushion.

All Lancôme 3 axes products are available at Essenza stores and during one month at the Lancôme Pop Up at Temple Muse.

Sharing the stage with Cyrielle was representatives of L’Oreal, Ella Afrique and the Glam Brand Agency teams, who all had a role to play in the execution of the campaign. 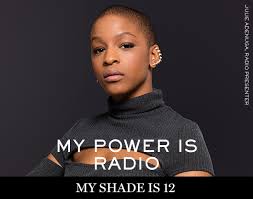 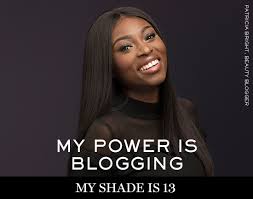 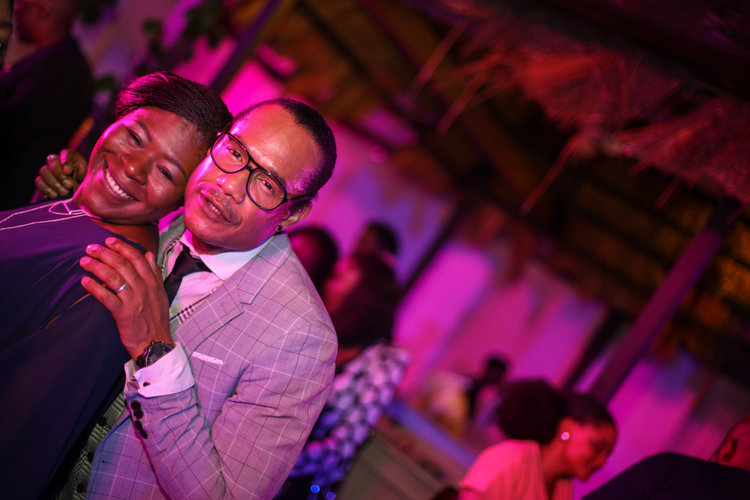 Fashion: The perks of being a wallflower