By making smarter food choices, you can eat less sugar and lose weight without feeling deprived.
The harmful effects of sugar are primarily due to the weight gain from added sugar in the foods we eat and sugar-sweetened beverages.

How much sugar do we actually need? 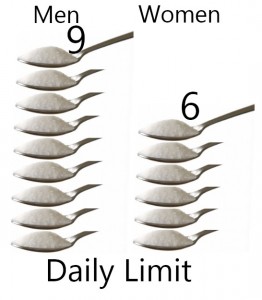 Many foods that contain added sugars also contain lots of calories, but often have few other nutrients. Eating these foods often can contribute to you becoming overweight.

Sugar comes in many forms—including honey, brown rice syrup, corn syrup, and molasses. You want to limit all of them. By and large, all types of sugar have the same effect on your body—with one exception “Glucose”The most important monosaccharide is glucose, the body’s preferred energy source. Glucose is also called blood sugar, as it circulates in the blood, and relies on the enzymes glucokinase or hexokinase to initiate metabolism. Your body processes most carbohydrates you eat into glucose, either to be used immediately for energy or to be stored in muscle cells or the liver as glycogen for later use. Unlike fructose, insulin is secreted primarily in response to elevated blood concentrations of glucose, and insulin facilitates the entry of glucose into cells.
A study in the January 2 issue of The Journal of the American Medical Association looked at brain imaging scans after people ate one of two types of simple sugars—fructose or glucose. Researchers found that fructose, but not glucose, altered blood flow in areas of the brain that stimulate appetite. “When we take in high-fructosecorn syrup and fructose, it stimulates appetite and causes us to eat more,”.So you want to especially limit foods containing high-fructose corn syrup (such as sodas and sweetened cereals).

You can control the amount of extra sugar you spoon onto your food, but sometimes it’s hard to spot sugar hidden in pre-sweetened packaged and processed products.That’s why it’s so important to read food labels and to know exactly how much sugar is in the foods you buy.

Artificial sweeteners, which are sugar-free and typically lower in calories than sugar, might seem like healthier options, but that idea is controversial. A 2012 scientific statement from the AHA concluded that using artificial sweeteners such as aspartame (NutraSweet, Equal), saccharin (Sweet’N Low), and sucralose (Splenda) can reduce the number of calories in your diet, thereby helping you lose weight.

However, there’s also evidence that eating these sweeteners, which are generally hundreds—or even thousands—of times sweeter than sugar, can make you crave sweets even more. You undermine the benefit of using artificial sweeteners.However, if artificial sweeteners can help you cut back on calories in a meaningful way, then they can be helpful in controlling weight and blood sugar. “For people who are trying to make small changes to their diet, artificial sweeteners are sometimes a good stepping stone, but they’re not a permanent fix.

You may wonder which artificial sweetener is best. All of the sweeteners on the market are considered safe. There were reports during the 1970s linking saccharin to bladder cancer in rats that were fed extremely high doses of the sweetener. However, later studies didn’t find any evidence of the same effect in humans. Aspartame was also linked to cancer at one time, but that association has also been disproved.

Still, if you’re concerned about the safety of your artificial sweetener, suggests using sucralose, which has not been linked to any adverse health effects. Or, you can try a sweetener containing sugar alcohols (sorbitol, xylitol), although these products cause diarrhea and bloating in some people. 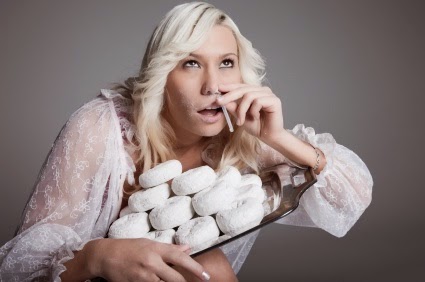 If you’re “hooked” on sugar, don’t try to eliminate all sugary foods at once. If you deny yourself even a single piece of candy or a piece of cake, you’ll only crave sweets more. Instead, eat a healthy diet made up of more satisfying foods—whole grains, fruits, vegetables, healthy oils, and lean protein. “Steer yourself away from sugar and eat these foods, which are digested more slowly. They’ll help to even out your blood sugar and you won’t have spikes and crashes all the time,”

Here are a few suggestions to help you break the sugar habit: 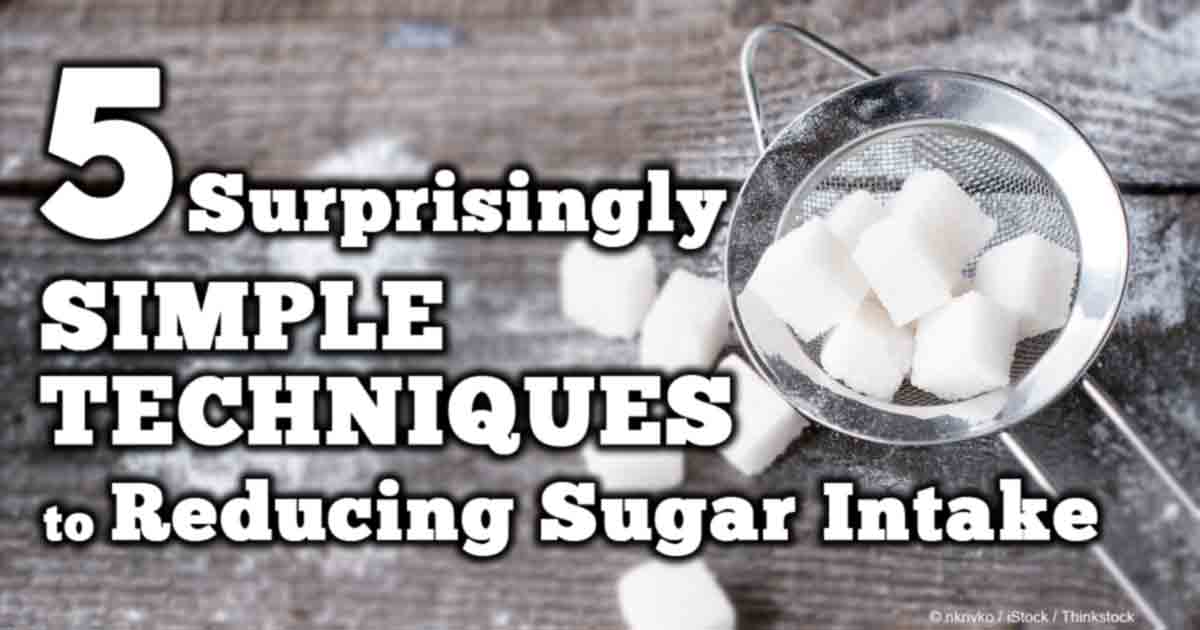 MENTE DE MODA Is Back With September Pride

Turmeric is the spice of the year! Here are all the ways you can add it to your daily routine