Burna Boy will perform live before the year runs out. The concert is scheduled to hold on the 26th of December at EKO Convention Centre, Victoria Island.

In anticipation, we look into the five things to expect from 2018’s most anticipated concert; #BurnaLive.

These are some of the feats we expect the singer to dish out during the upcoming concert – Boy whether he would certainly carry out all of them or not is up for debate and it’s best to witness them first-hand at the show. Tickets to ‘Burna Live’ are still available and selling fast! Tickets can be purchased online at www.loud.africa or www.nairabox.com 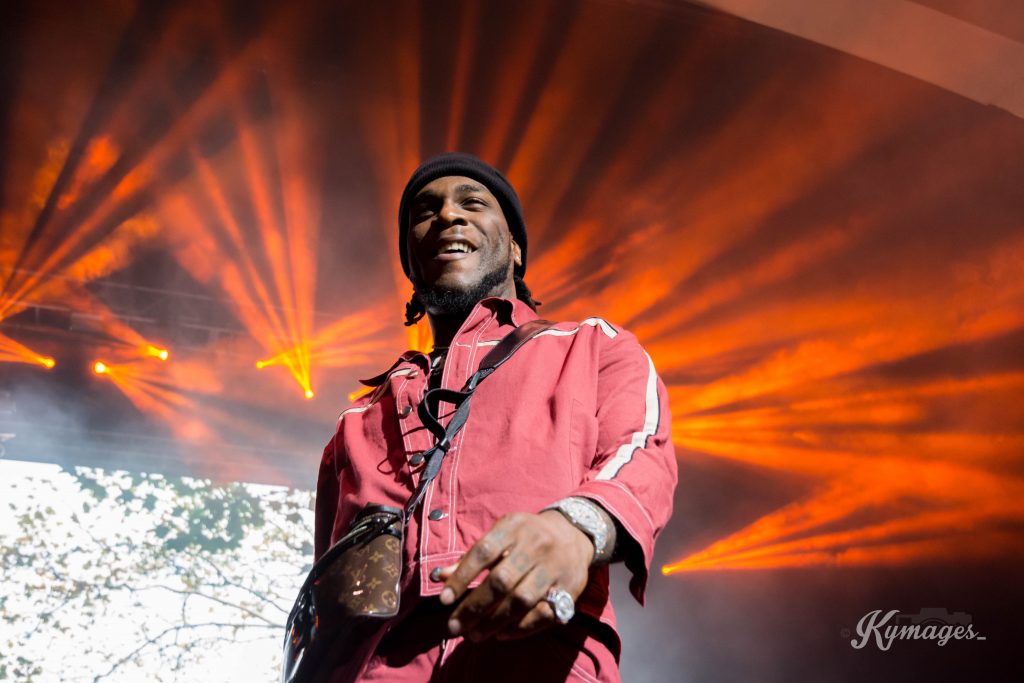 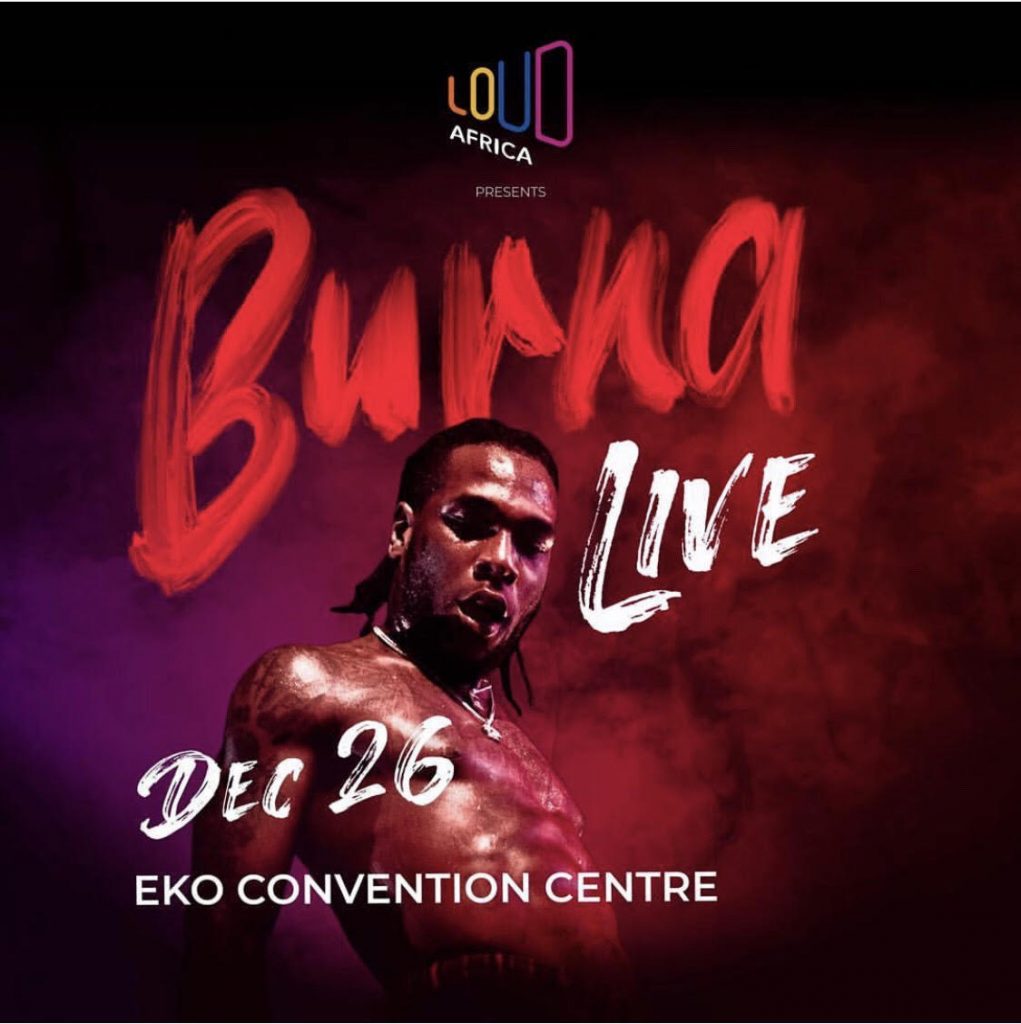 Fashion One 'Styles' Zenith Bank With "Style By Zenith"

Korede Bello, Burna Boy…3 other male stars that need to lose the hair do