The Beauty and the Beast-themed ceremony was attended by the couple’s close friends who graced the Contemporary Arts Centre venue in New Orleans.

Serena Williams was a gorgeous princess in her strapless Sarah Burton for Alexander McQueen gown which came complete with a flowing cape. She carried a bouquet of white roses and was adorned in jewelry by XIV Karats, all worth $3.5 million in total. She told Vogue of her dress choice, “I loved the idea of doing a really spectacular ball gown, and it has turned out to be such an incredibly special piece.”

For the reception ceremony, the pro athlete chose a heavily-feathered Versace gown that took 5 embroiders to put together, according to Donatella Versace. Just as we predicted, she sported a short, playful dress and paired with bedazzled Nike sneakers for the afterparty.

Serena’s mum, Oracen Price walked the aisle with the couple’s 2-month old daughter, Olympian who was every bit a princess herself in a white dress.

See all the absolutely beautiful photos: 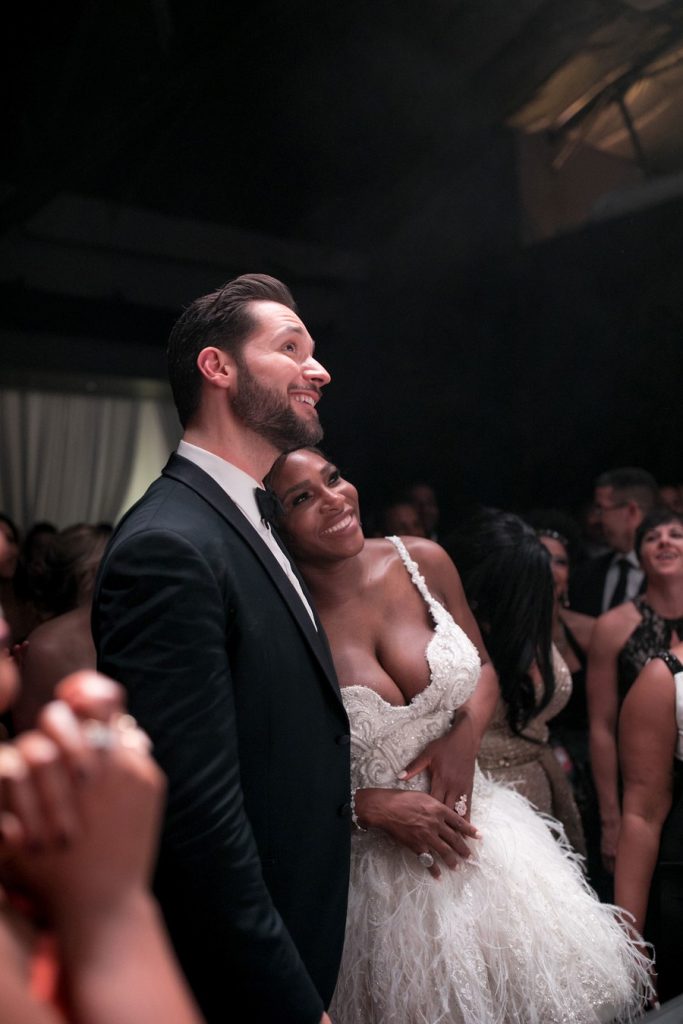 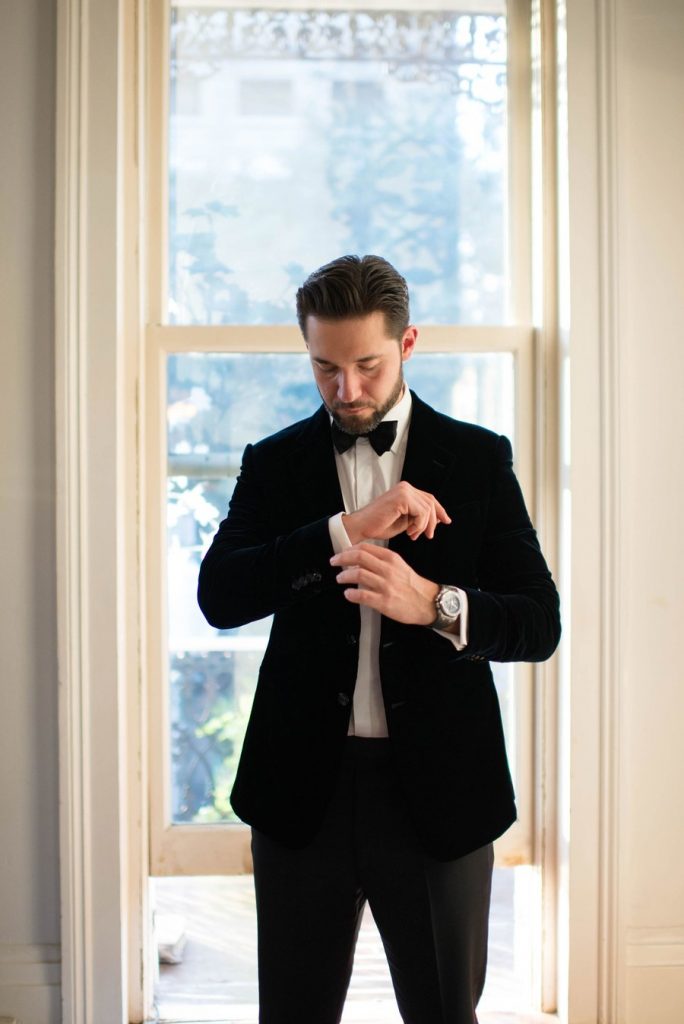 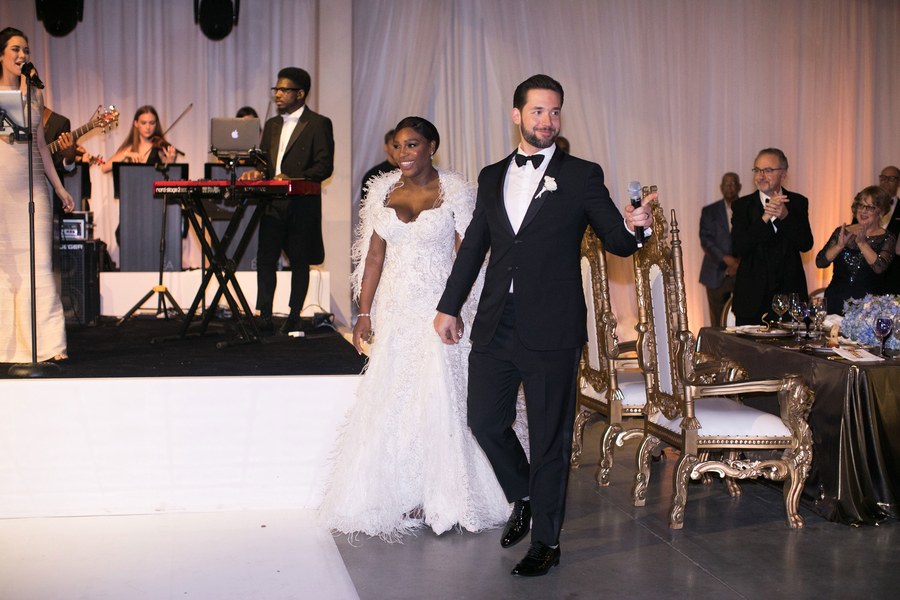 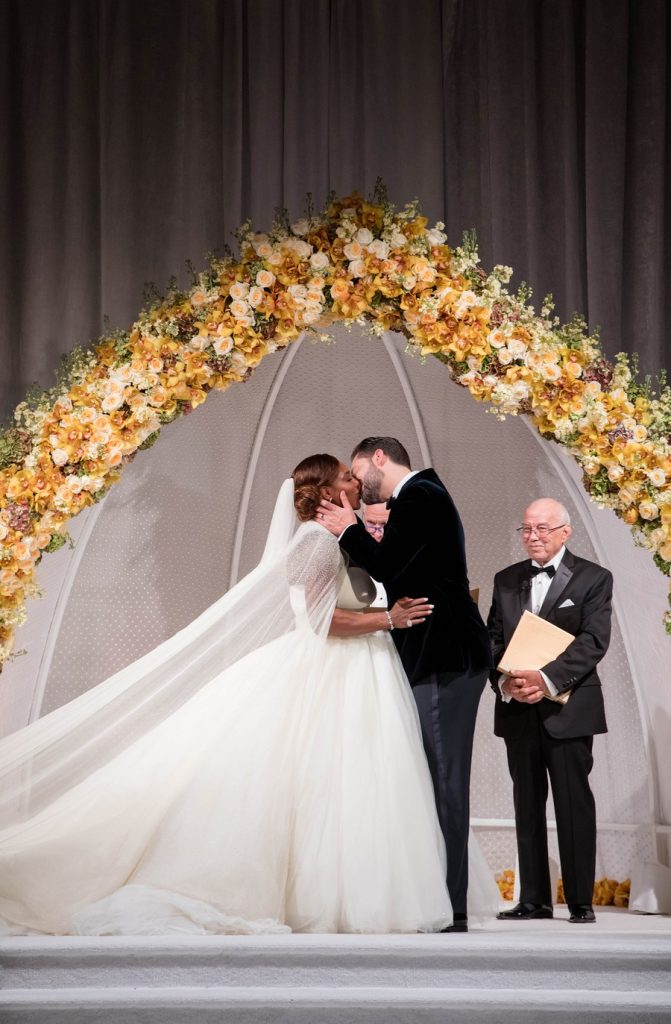 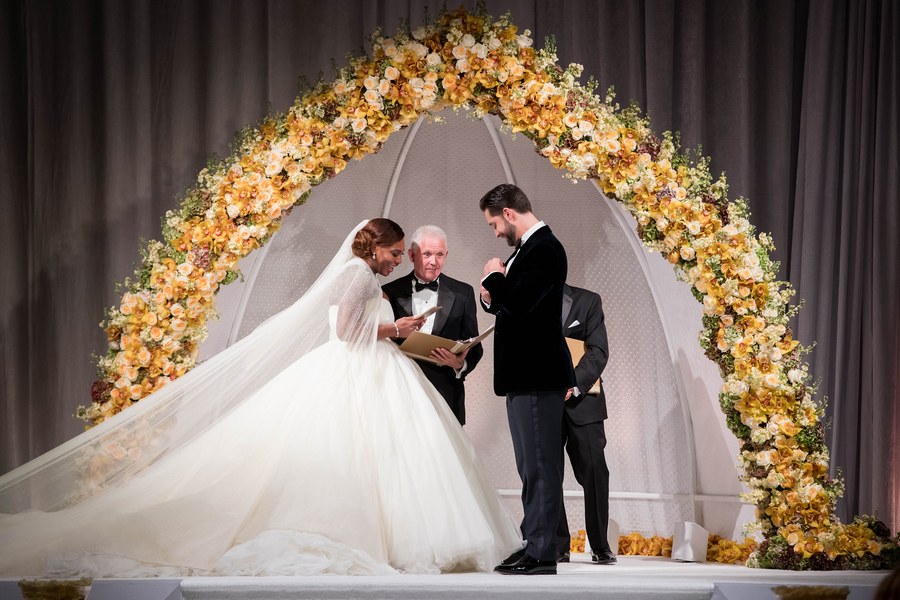 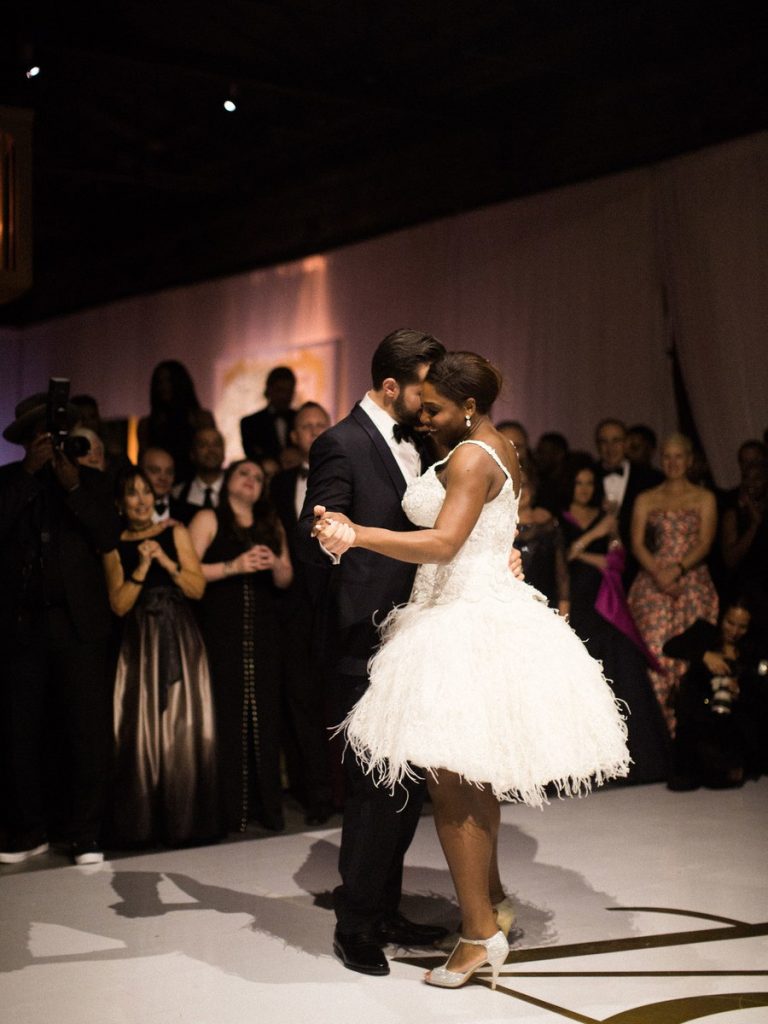 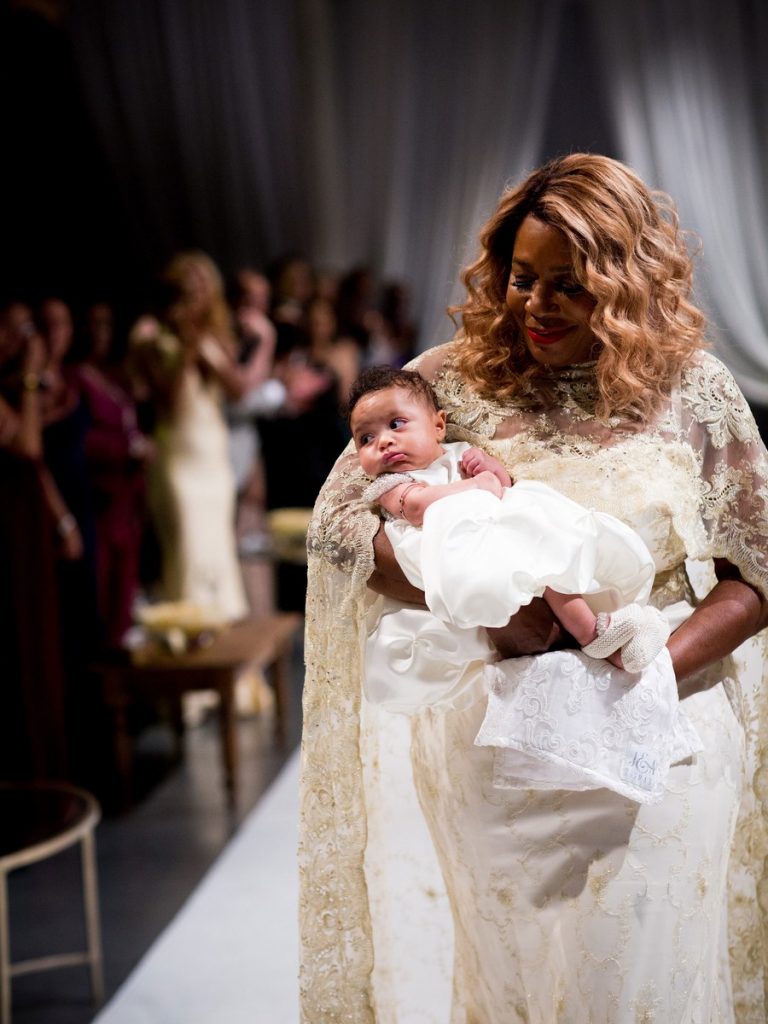 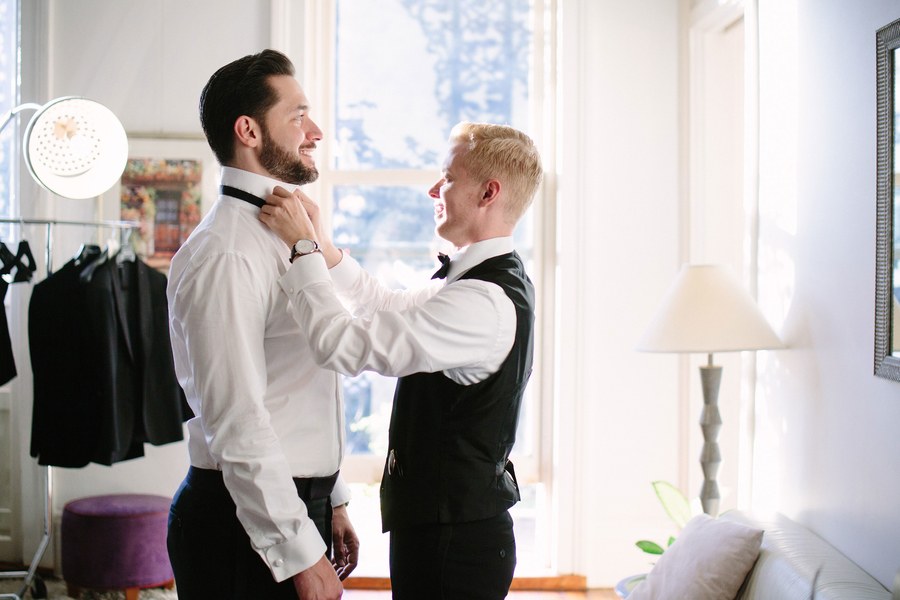 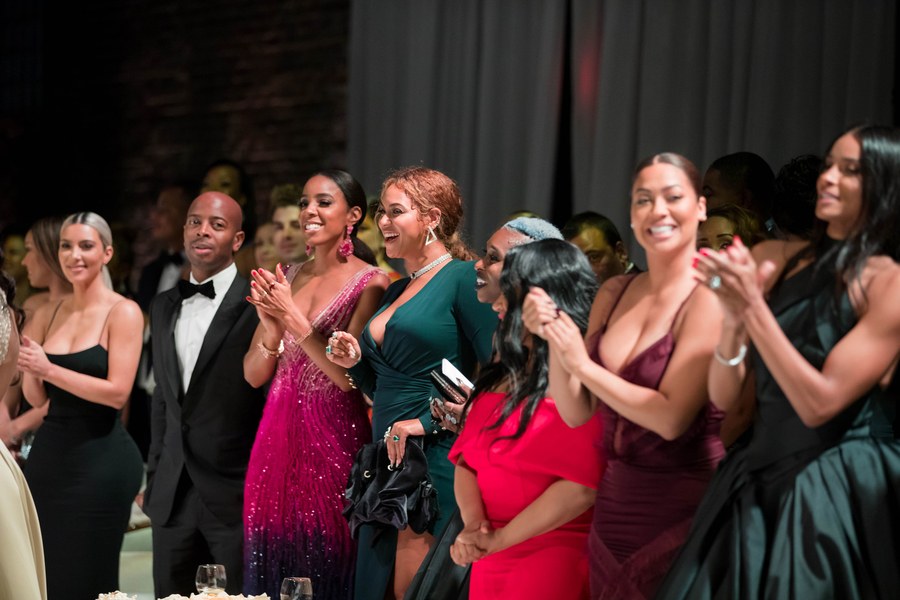 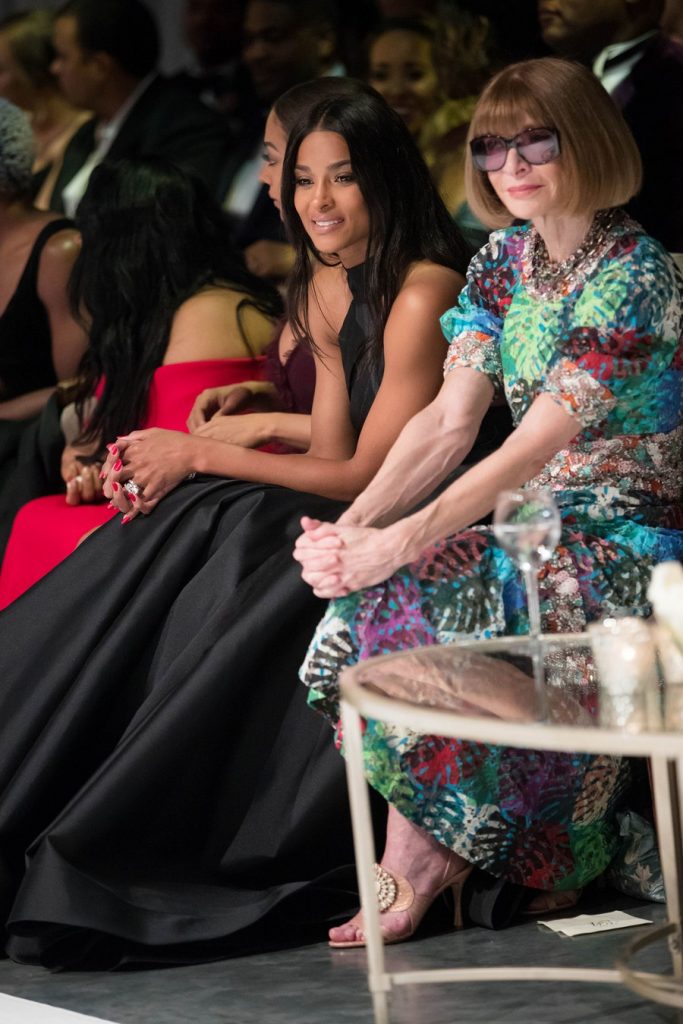 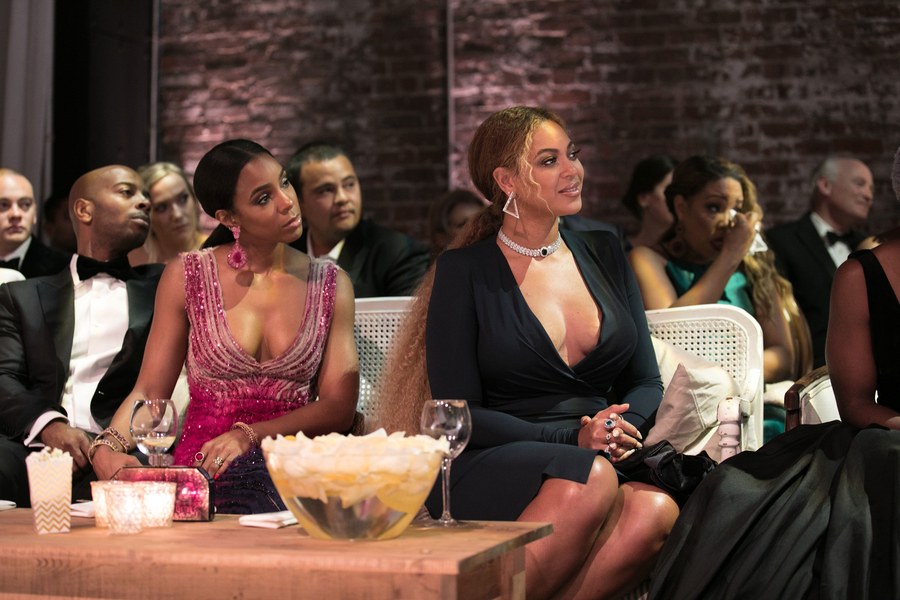 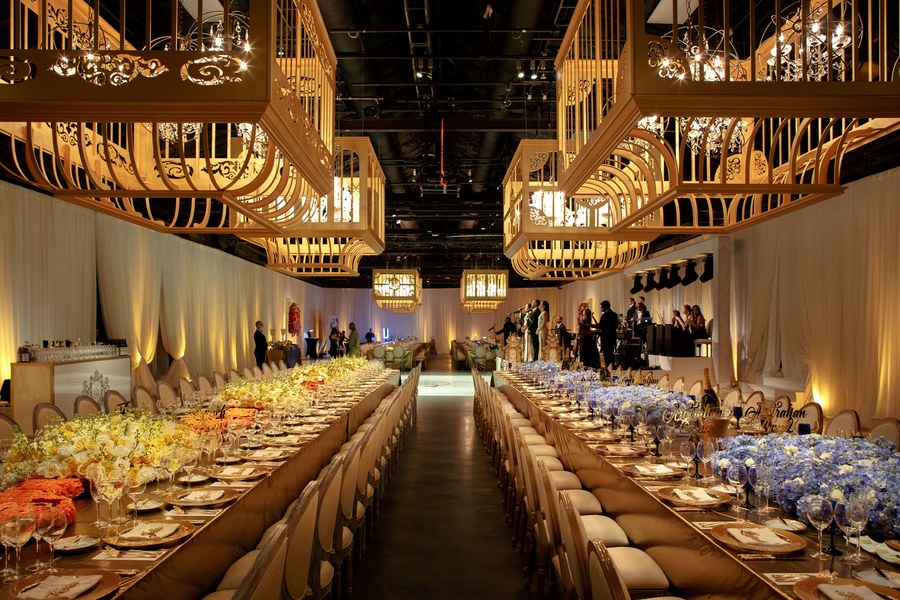 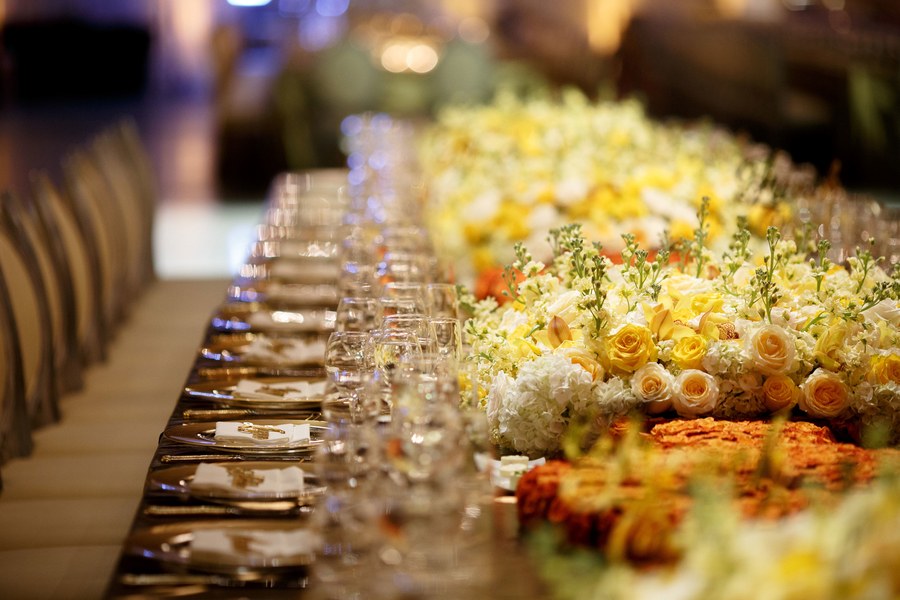 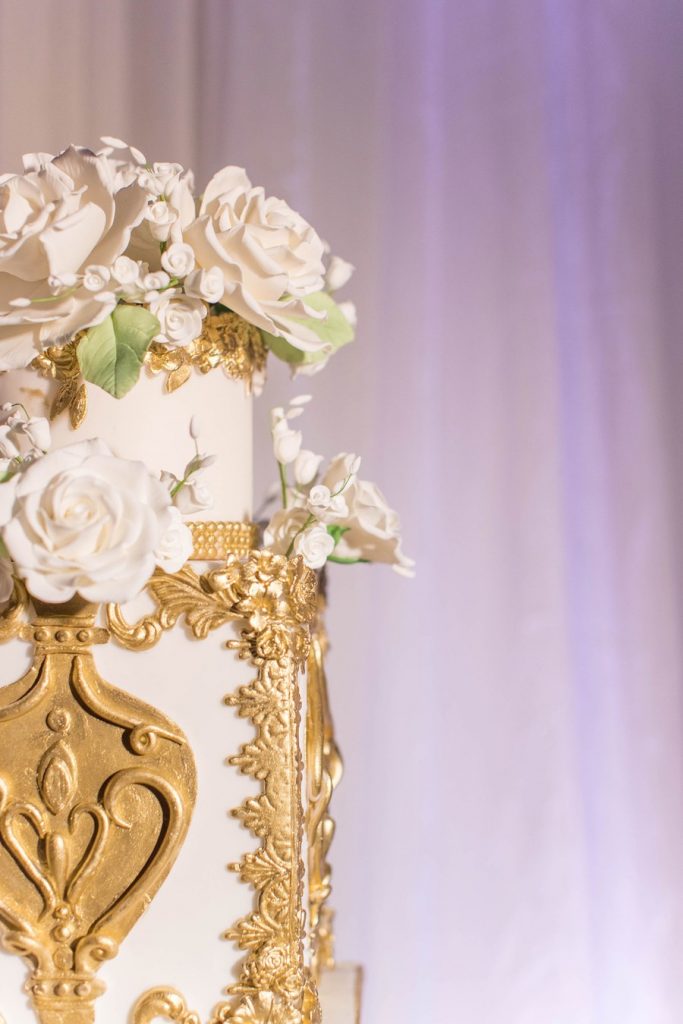 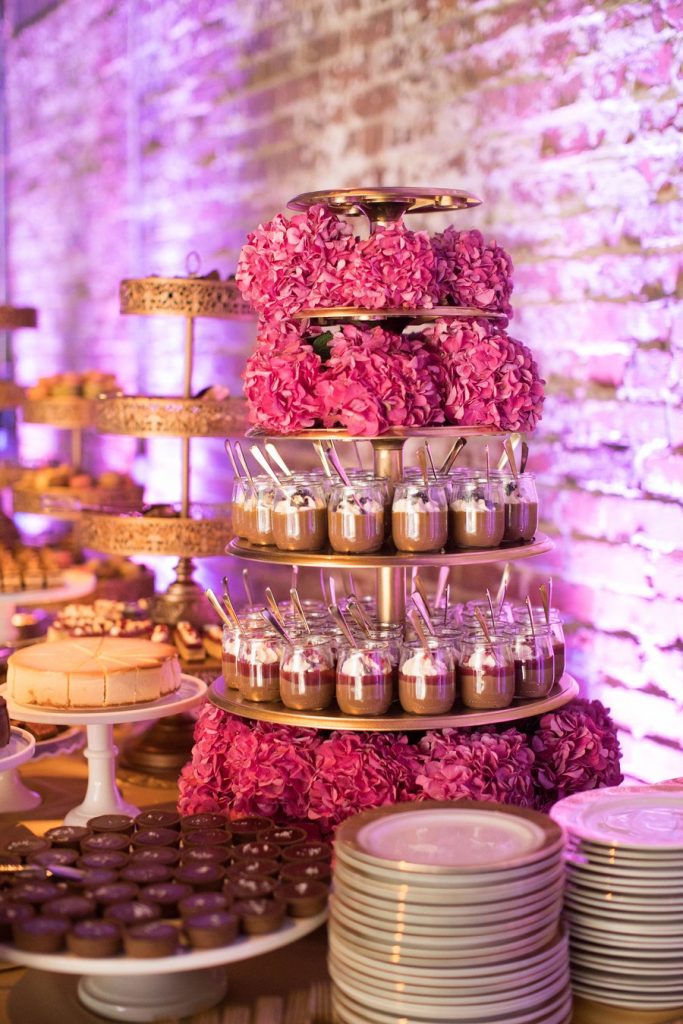 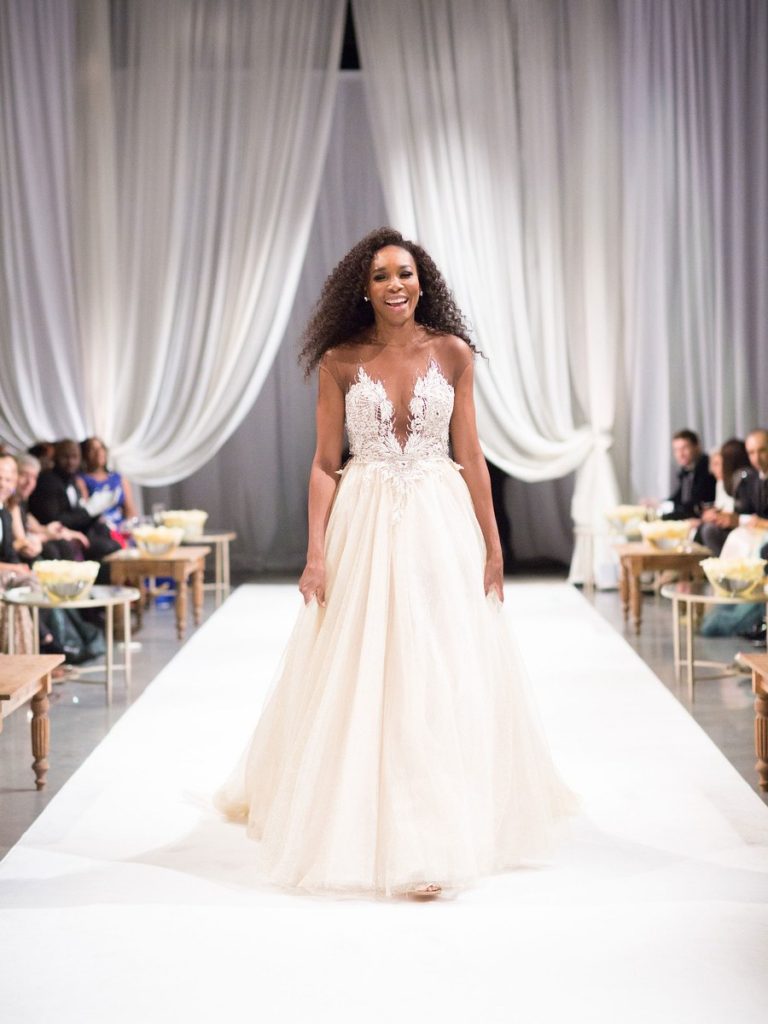 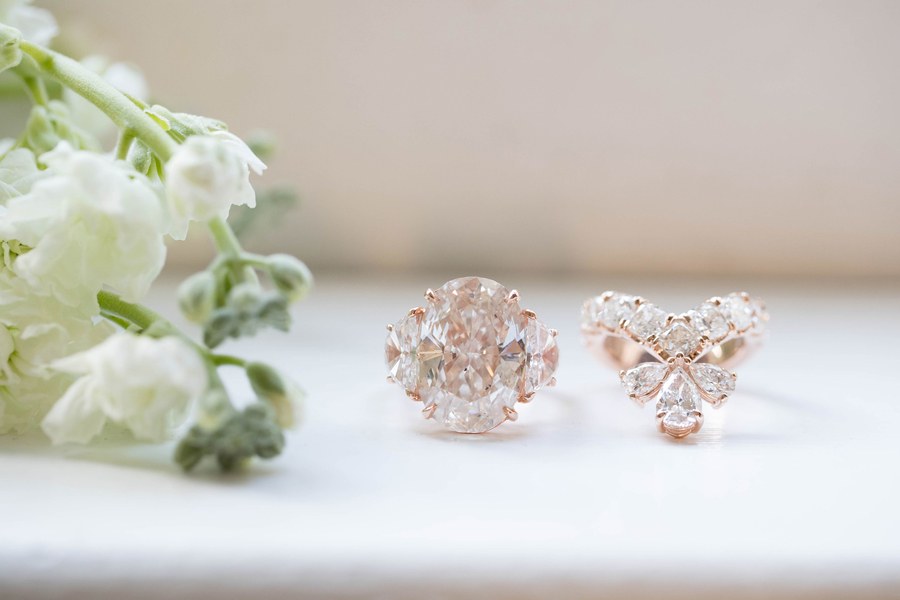 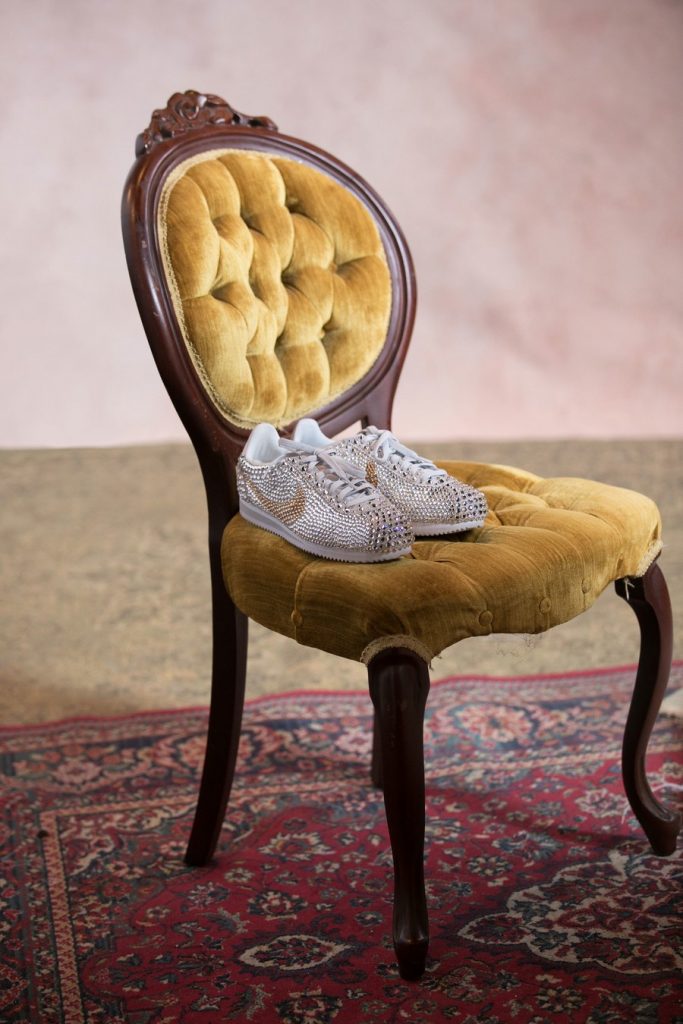 #BAAD2017: Let's talk about everything we (do not) know about Banky W and Adesua's wedding

This American brand just released a sneaker collection for brides