The Fashion Masterclasses provide fashion entrepreneurs the unique opportunity to learn from global industry leaders and experienced brands. The series covers topics addressing challenges and opportunities across the entire industry value chain including Entrepreneurship, Growth & Profitability, Retailing, and several others. 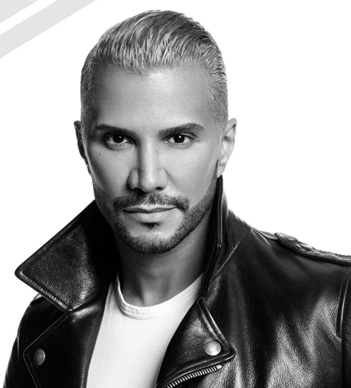 Jay Manuel is well recognised for the energy and dynamism he brings in the fashion media space as a host, creative director and executive producer on some of the decade’s hottest television shows.

His roles in television include Host of The Style Networks’ makeover series, “Style Her Famous” and as the inspired Creative Director/Judge on the CW Network reality series “America’s Next Top Model”.

He has also hosted “Style Rocks the Red Carpet” for New York Fashion Week and been co-host of “Fashion Police” and has covered the glamorous red carpet world of celebrity fashion and beauty at the Emmys, The SAG Awards, the Grammys, the Golden Globes and the Oscars.

In 2015, Jay launched Jay Manuel Beauty, a prestige line of cosmetics based on a new Filter Finish collection technology.

Jay will be at the GTBank Fashion Weekend to speak on Discover You – In a World of Social Media and Noise. 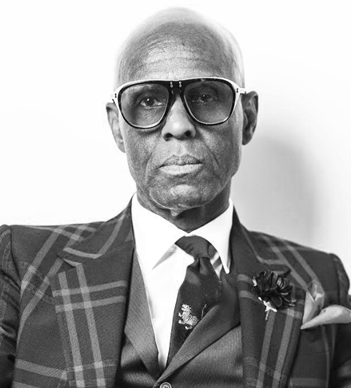 With his eponymous store on 125th street, Dapper Dan pioneered street wear in the early 1980s, co-opting luxury branding to design original garments with high-end detail. A leading driver of the 80s chic style, Dapper Dan began making clothes in Harlem, during which he was known for giving rap its signature music style, styling everyone from Big Daddy Kane to Mike Tyson.

He then went on to outfit entertainers and other celebrities including Eric B & Rakim, LL Cool J, Salt-N-Pepa, Missy Elliott, Jay-Z, Aaliyah, P.Diddy, Floyd Mayweather and many more.

In 2017 Gucci partnered with Dapper Dan to reopen his atelier as well as release a Gucci-Dapper Dan collaboration exploring the design synergies between the designer and Gucci’s creative director.

Dapper Dan has been featured on platforms including The New York Times, Elle, Vogue, W, Vanity Fair, The New Yorker, CNN, and Netflix. His works have been on display at The Smithsonian, The Museum at FIT, The Metropolitan Museum of Art, and The Museum of Modern Art.

Dapper Dan will be at the GTBank Fashion Weekend to share his insights on Making A Fashion Statement.

Learn From the Best Fashion Leaders at the GTBank Fashion Weekend

An Ode To Fashion (Watch)