The message has now been soundly delivered. All bodies are beautiful, size regardless.

Latasha Ngwube’s About That Curvy Life Collective reechoed that globally relevant message at the just concluded Heineken Lagos Fashion and Design Week, and this time it was so loud, it got the attention of Essence Africa.

At the 2016 edition of Africa’s largest gathering of fashion stakeholders and enthusiasts, About That Curvy Life Collective made its debut appearance before an audience who were mostly witnessing the campaign for body positivity and inclusion firsthand, for the first time.

Latasha Ngwube had handpicked a select group of designers who would showcase collections that were exclusively tailored for plus size people. Although more than a few people could hardly connect to it at the time, it gained more grounds in this 2017 edition, especially with the inclusion of celebrity OAP, Toolz who walked in a piece by designer, Osuare.

Also in October, Latasha Ngwube boldly championed the cause on Ghana’s runway at the Glitz Fashion Week in Accra. With three designers, eye-catching pieces and plus size models that included famous Ghanaian personalities, Lydia Forson and AJ Sarpong, the About That Curvy Life collection dominated fashion inclusion conversations across the continent.

In a part of the world where plus size individuals make up the most part of communities and over the years, more women have come to embrace their size 16 and above, a fashion show that didn’t give itself up as a platform for curvy models and designs made for them would have failed the revolution.

About That Curvy Life is winning but the true victory would be for more celebrated designers to open up their collections to feature diverse body types. Three designers including the plus size menswear designer, Assian who returned to be a part of this year’s outing, are not nearly enough.

Third time’s a charm and we hope that Curvy Life’s message has reverberated across Nigeria’s and indeed, Africa’s fashion space such that plus size models and designs will be the runway norm henceforth.

See photos from About That Curvy Life’s featured designers at Lagos Fashion and Design Week this 2017: 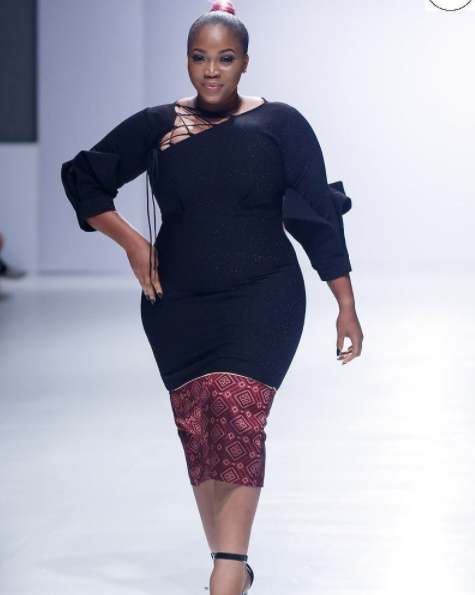 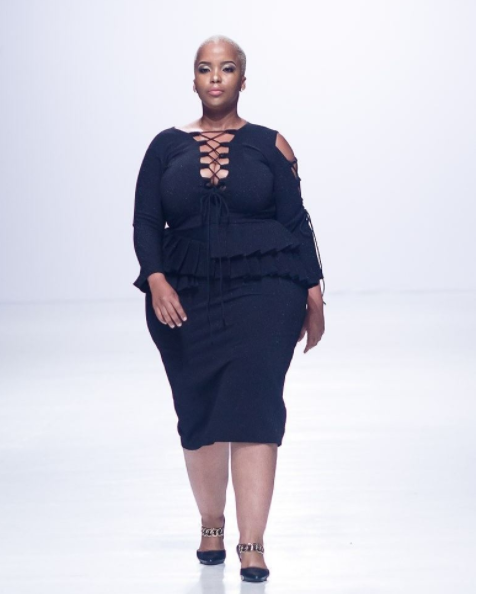 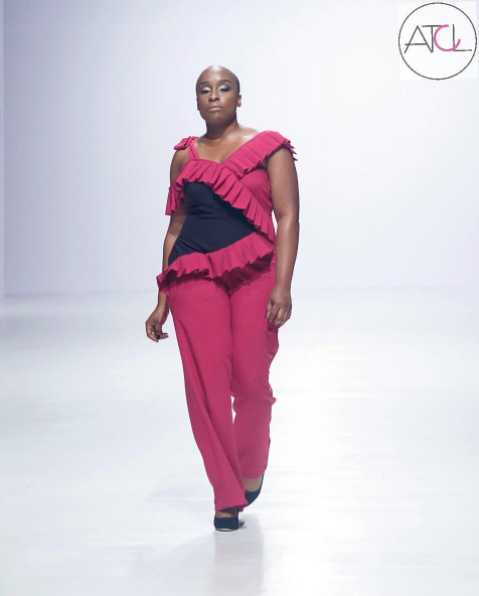 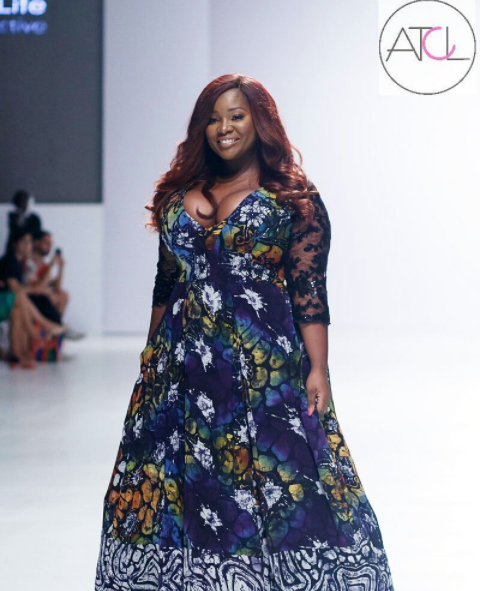 Ada Oguntodu: How to style your blazers like the cool girls