The count down to the 5th edition of Lights, Camera Africa Film Festival- ‘Future Forward’ 2015  has begun! The Film Festival which assembles 25 top African Film Directors, Producers and Film Makers will kick off on the 30th of September at The Federal Palace Hotel, Lagos. 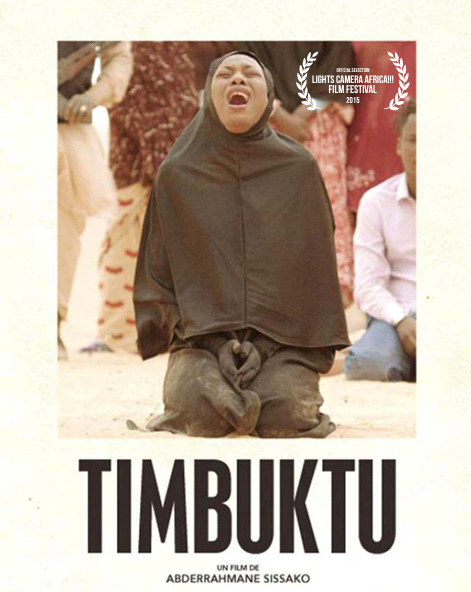 Films like Finding Fela, Timbuktu, Gone too far, Sex, Okra and Salted Butter as well as other exciting films will be featured in the festival. This year, Lights, Camera Film Festival gathers stories from its own journey over the last few years and projects into another phase in its growth. 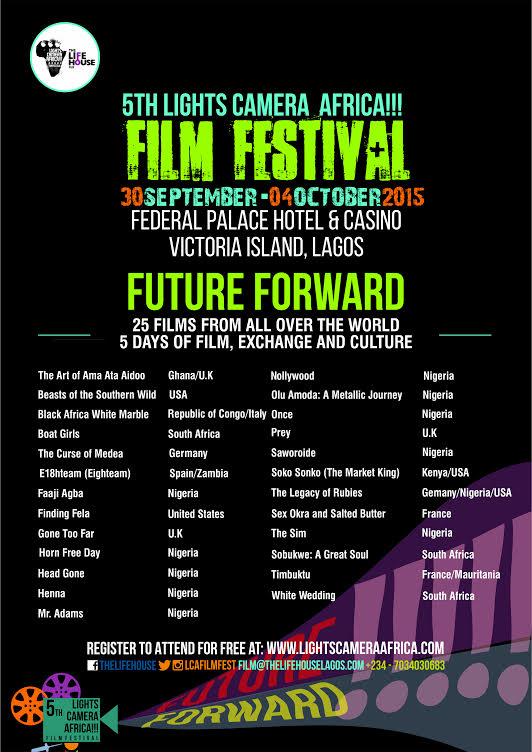 “We implore you to look very much forward to a wonderful screening programme dedicated to the best of independent African film as well as our family and educational offerings through workshops, panel discussions, talks and family-friendly programming. Plus, you can expect visual, literature and musical showcases, fun after parties and the very popular Festival Souk during our 5-day fiesta.”

3 years after meeting on twitter, Nigerian Couple get married

Get on board! It’s Da Viva giveaway season