Word cannot even begin to describe. It was like everyone decided to make the worst dressed list. Well there isn’t Fashion Police anymore to arrest them for their crime, so we guess anything goes now.

The MTV Video Music Awards is supposed to honour the industry’s best and brightest.

But when it came to fashion the red carpet was also awash with some of the world’s dimmest stars, who were desperately trying to snatch the limelight with outlandishly garish outfits.

The event is traditionally a place where stars push the envelope with outrageous ensembles and they certainly did not disappoint this time around.

See the worst dressed from the awards below; 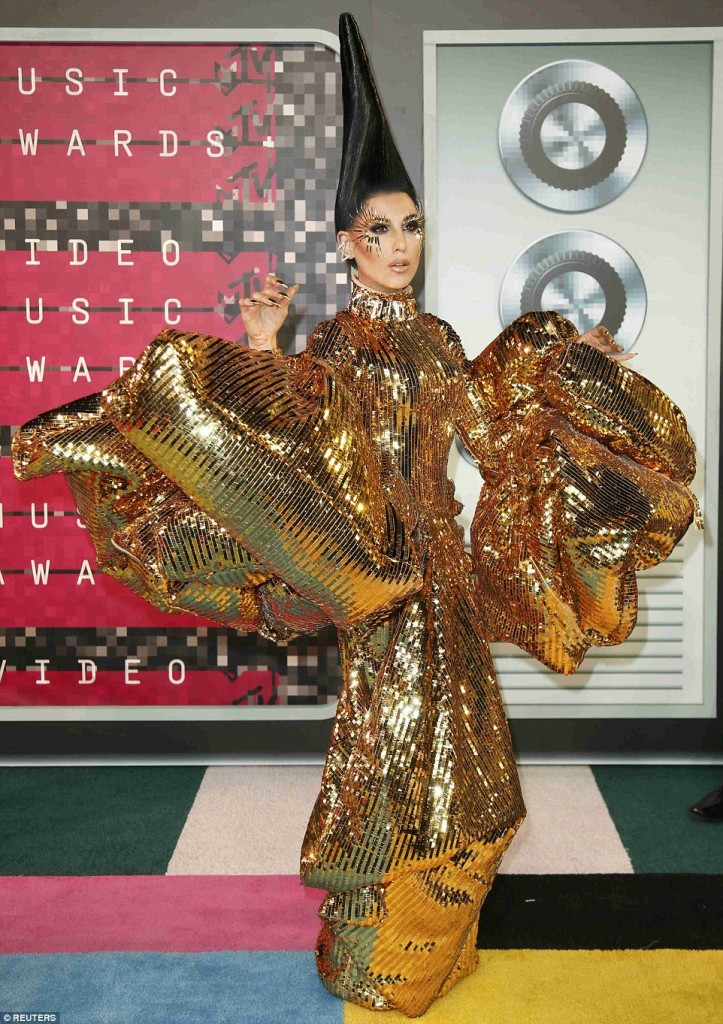 Singer Z La La looks like she dropped from a UFO and onto the red carpet. 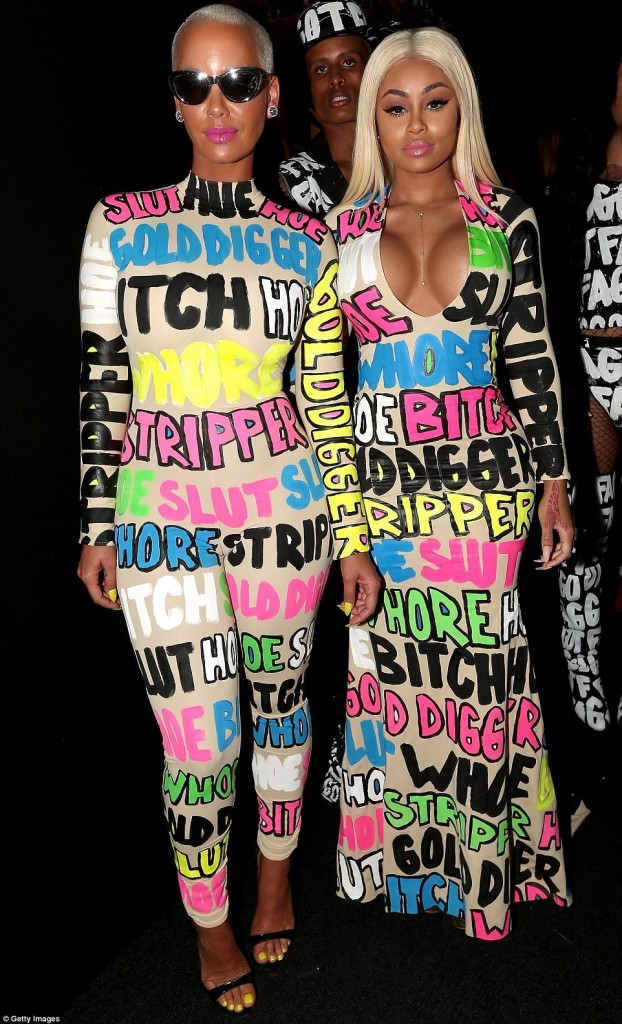 Amber Rose and Blac Chyna’s feminism campaign which was sending the complete opposite message could be heard loud and clear. If you know what we mean

The trio of Jeannie Mai, Kat Graham and Holland Roden’s pop of colour could be likened to that of a clown’s outfit.

No one can be taken seriously in the red outfit above and the blue one below.

We can’t fathom what these two were possibly thinking…feathers maybe? 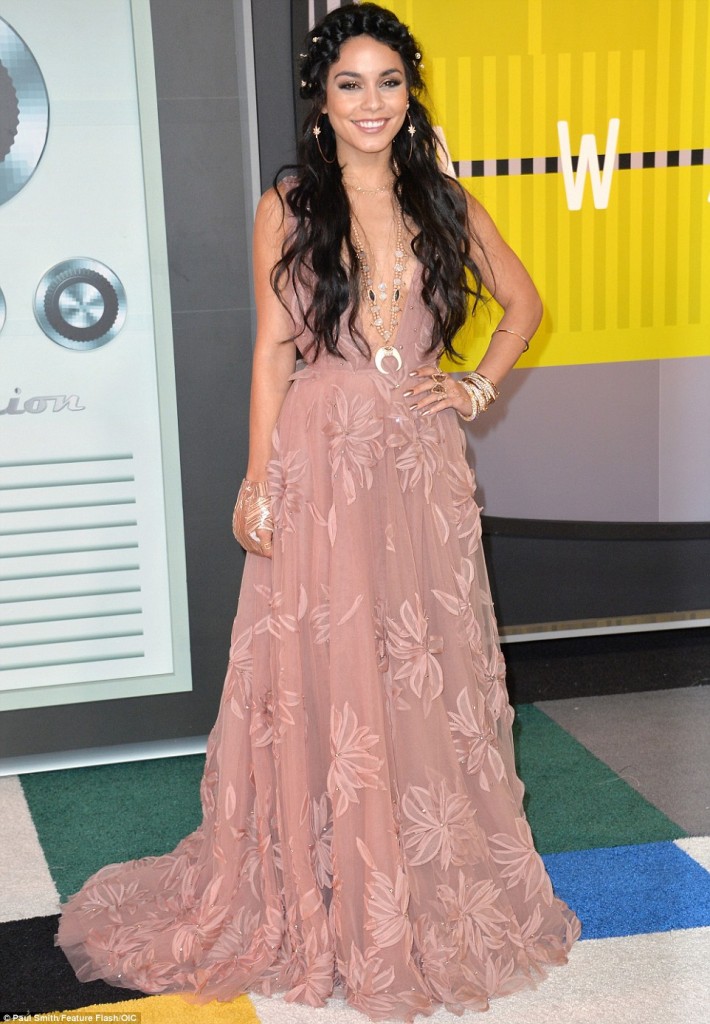 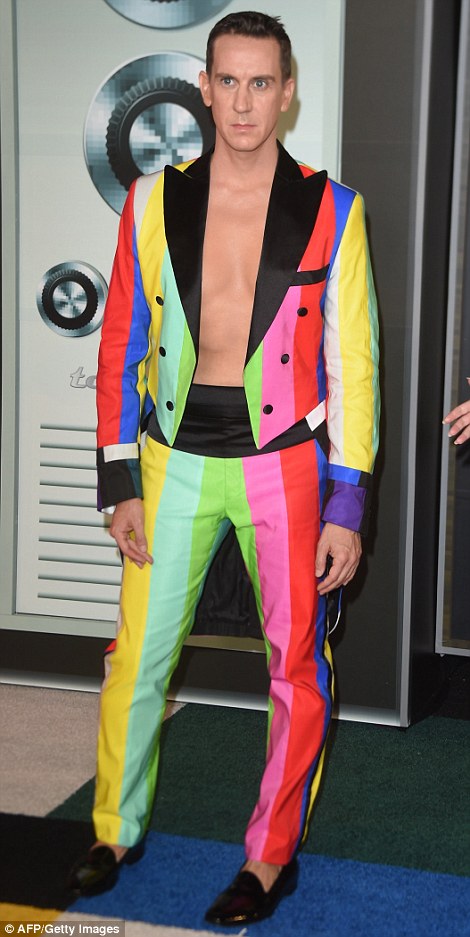 When last did you see a rainbow? well here’s your chance once again. 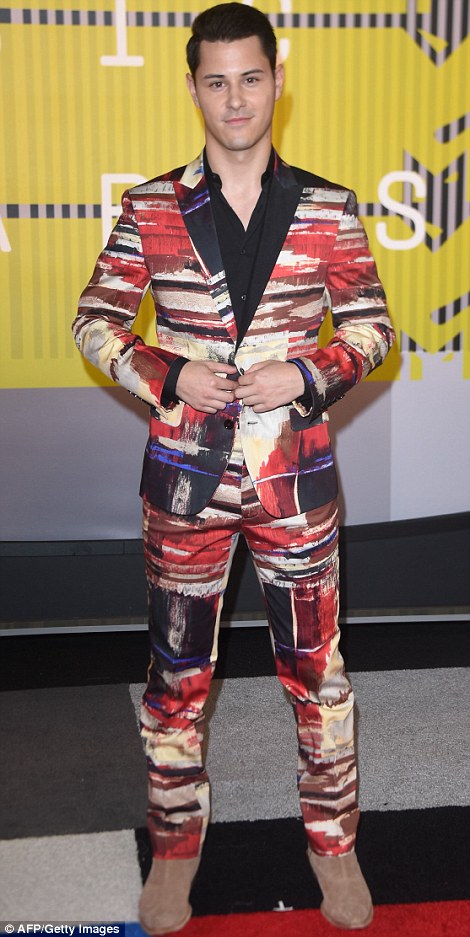 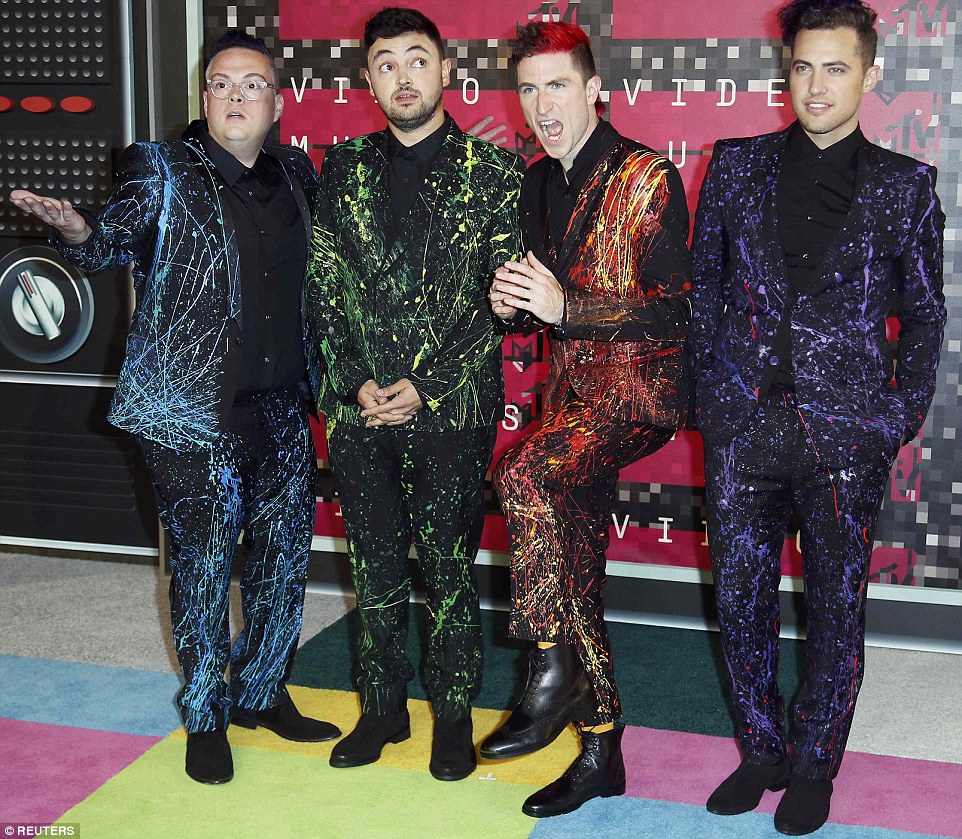 One’s bad enough but four? Feels like they had kids splash paint on their outfits. 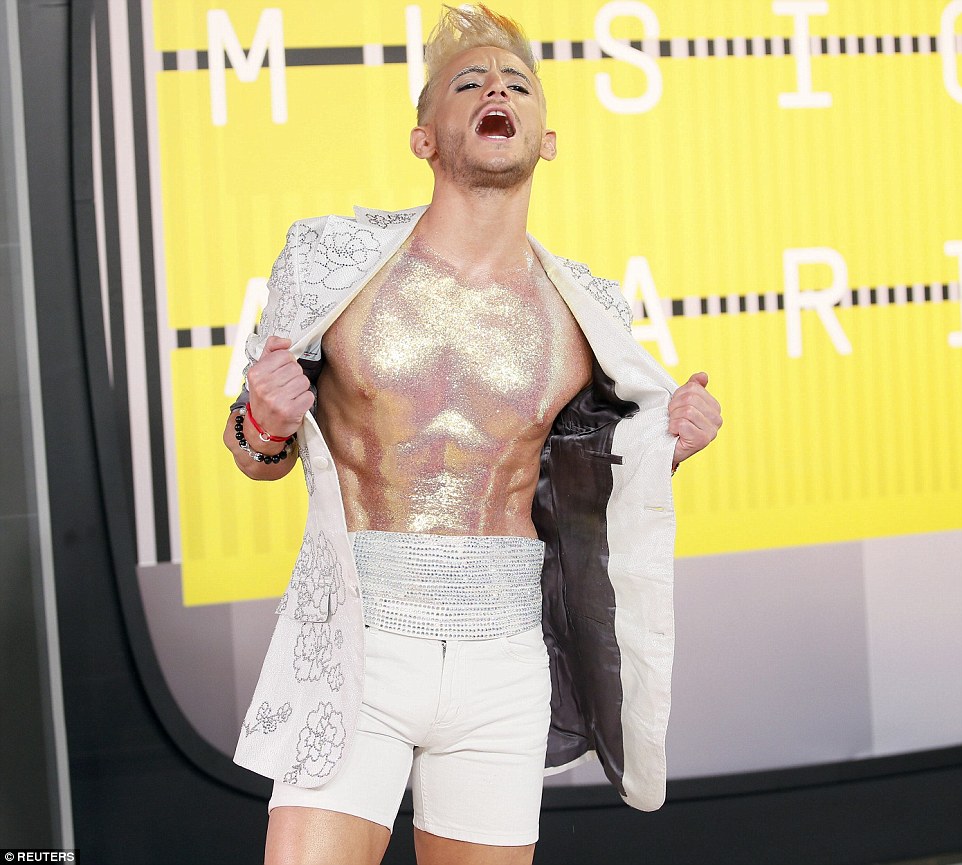 Might as well have worn the bike as well.

Seriously! What is going on?

AMVCA 2016: The Worst Dressed Celebrities On The Red Carpet – A Critical Analysis

What They Wore: Who The Stars Wore To The MTV VMAs