First we saw muslim model, Halima Aden walk the runway of the season’s biggest fashion shows in her hijab and without apologies too; now sports brand Nike has taken initiative by designing special hijabs for Muslim women in sports.

To launch in Spring 2018, the Nike high-performance Pro Hijab was inspired by the ongoing cultural shift that has seen more women embracing sport in recent years. 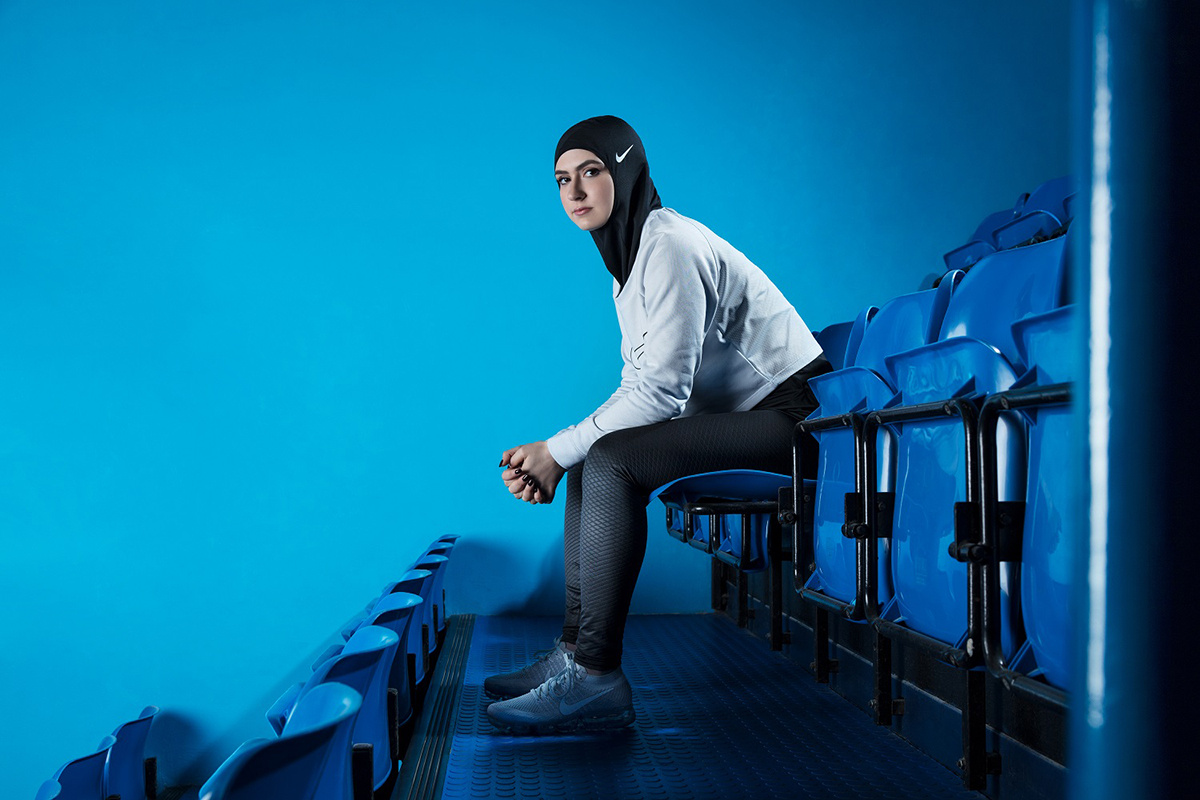 Here are seven things you should know about the latest Nike innovation:

Thigh-high slits, ball gowns and mono-strap: See the most stylish looks from #AMVCA2017