When FilmHouse decided to collaborate with Coca-Cola, Diamond Bank and others to host celebrities and influencers to the premiere for the Hollywood movie, Ocean’s 8, they did it to celebrate women who excelled in their fields and of course to showcase some of Africa’s design talent.

That’s why it played in to choose a Met Gala, themed event — a nod to the film’s heist plot where an all-female crew attempt to steal valuable jewels at New York City’s yearly Met Gala.

As part of the night’s attraction, the best-dressed guest was going to be selected and to qualify, the participants were told they had creative freedom to make their own interpretation of any of the past Met Gala themes from “Heavenly Bodies: Fashion and the Catholic Imagination,” and China: Through the Looking Glass,” to “Manus x Machina: Fashion in an Age of Technology,” and many others.

The event now over still have fashion critics talking about the level if opulence that was on display. We saw South African Gert Johan Coetzee exhibit her design on Zimbabwean TV personality, Vimbai Muthinhiri’s dress and there was fashion entrepreneur Nowe Isibor wearing the creation of Celebrity stylist and designer Jane Michael Ekanem.

But it was thespian costumier Africcana who created the winning look dressing theatre star Osas Ighodaro Ajibade in a dramatic peacock feather cape. 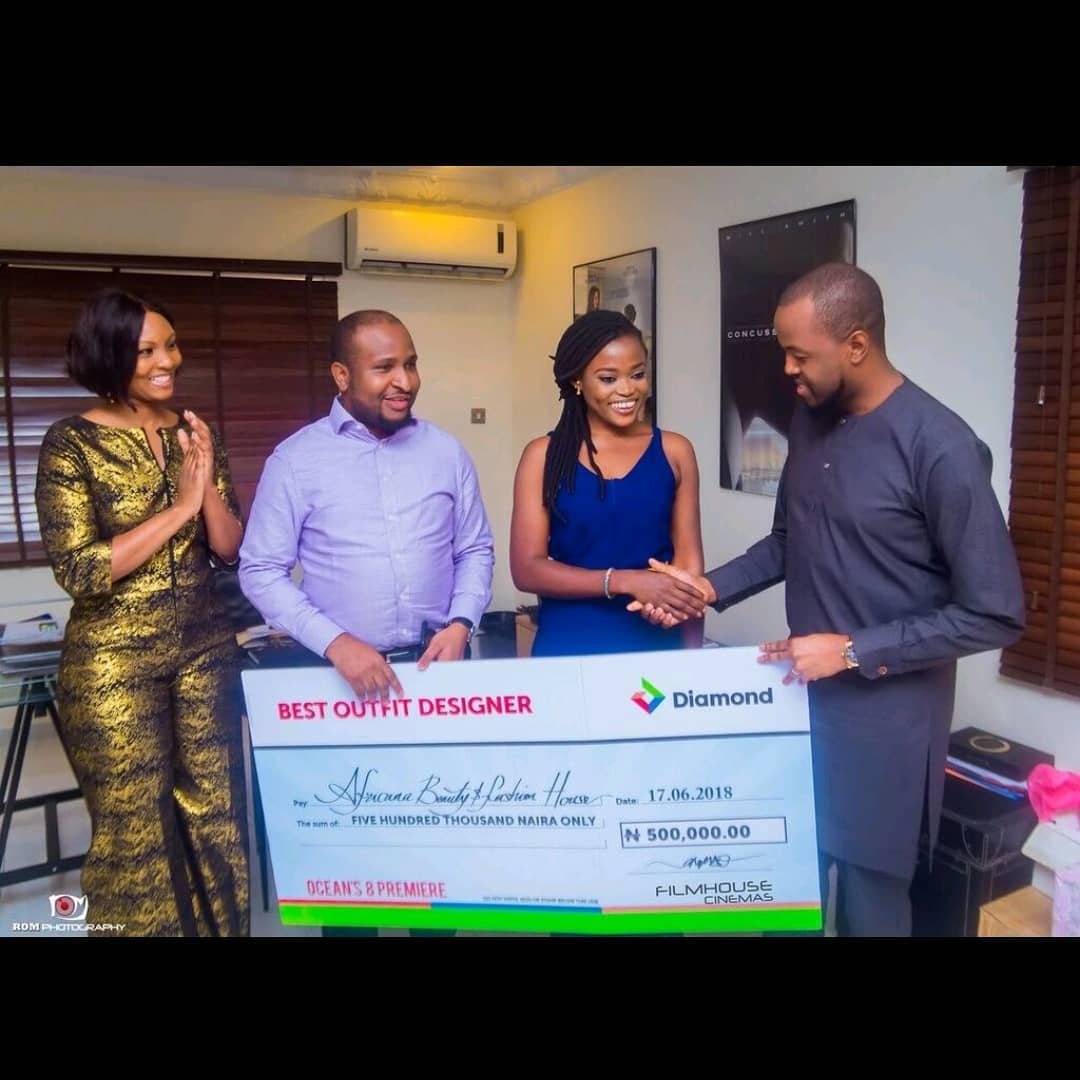 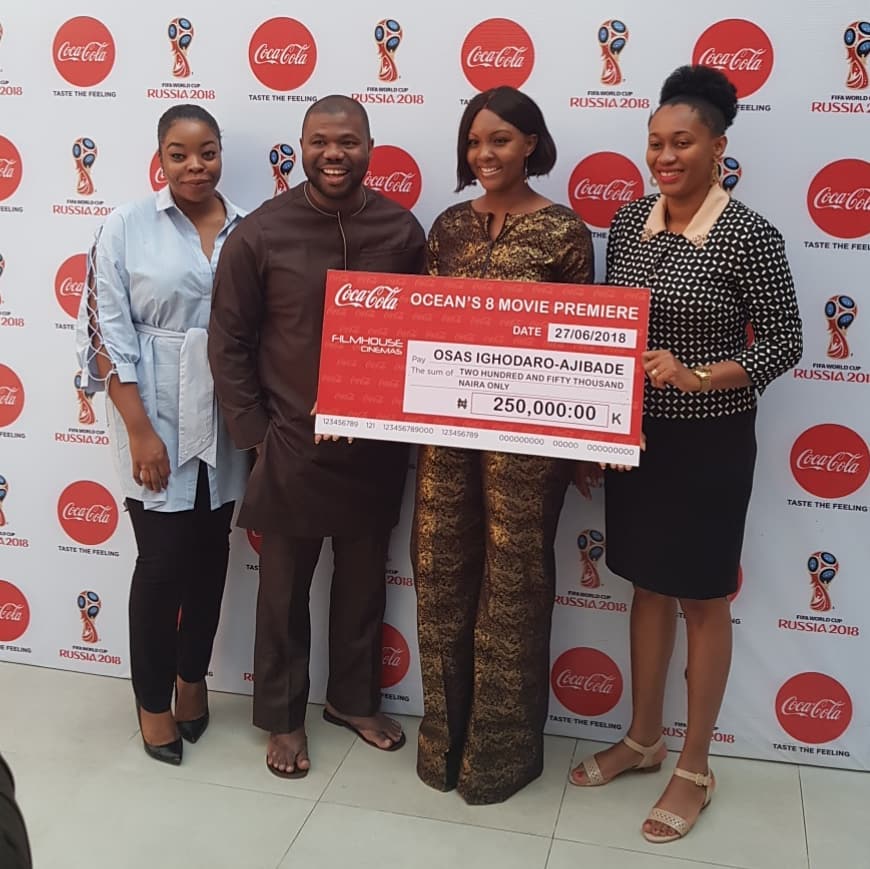 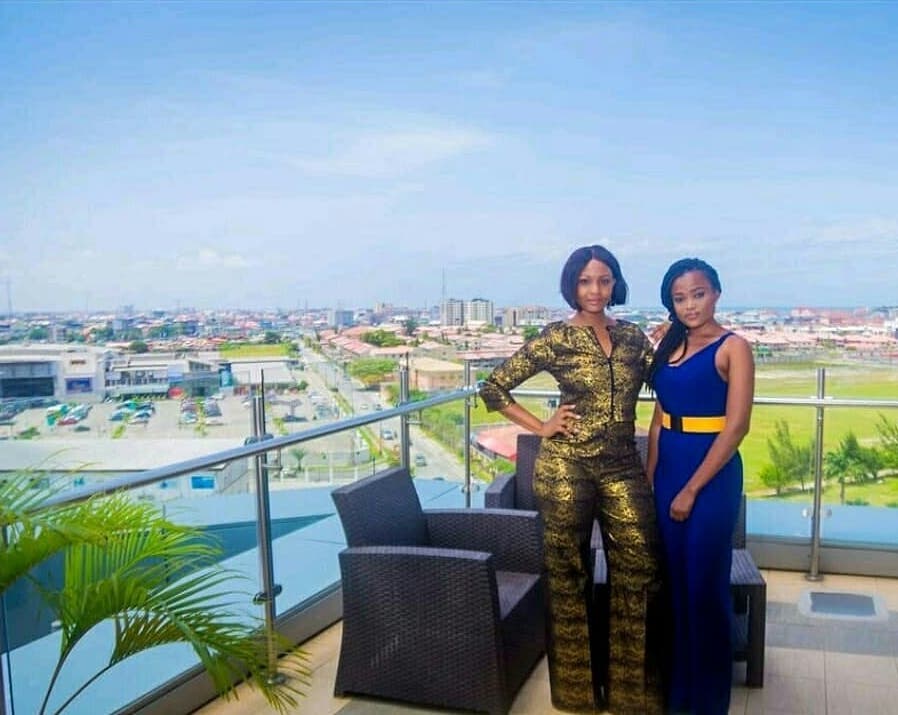 Other looks from the night 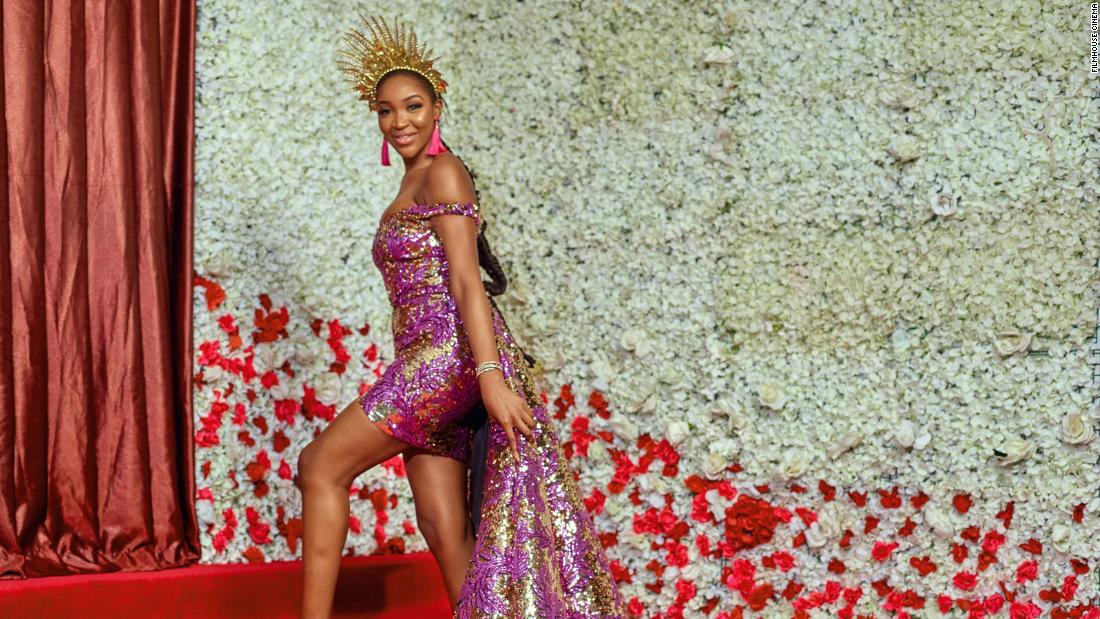 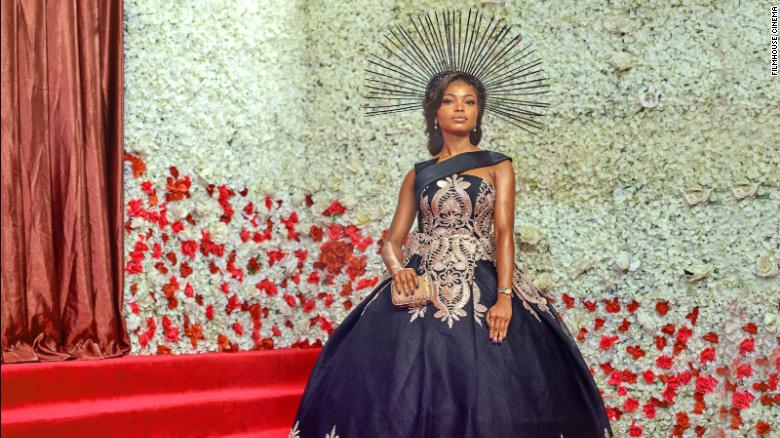 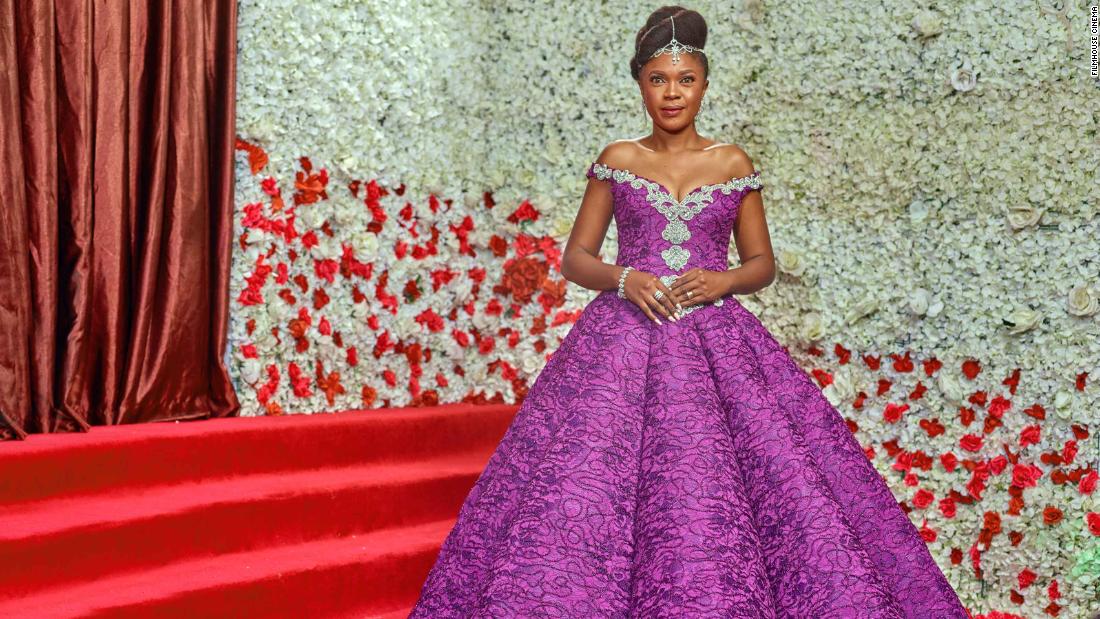 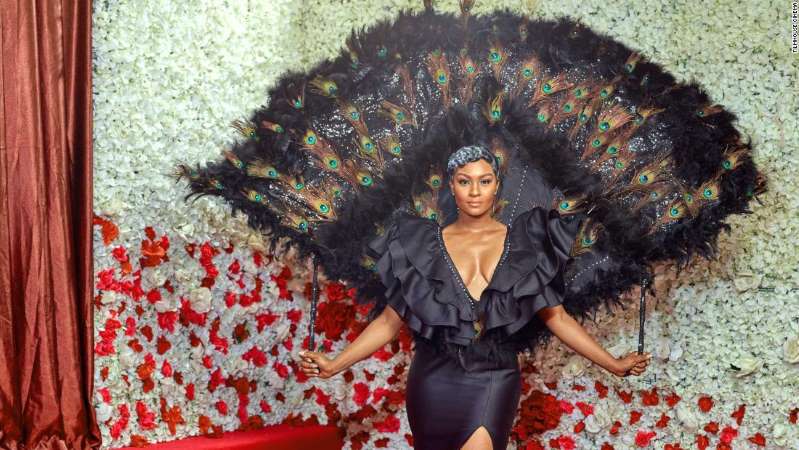 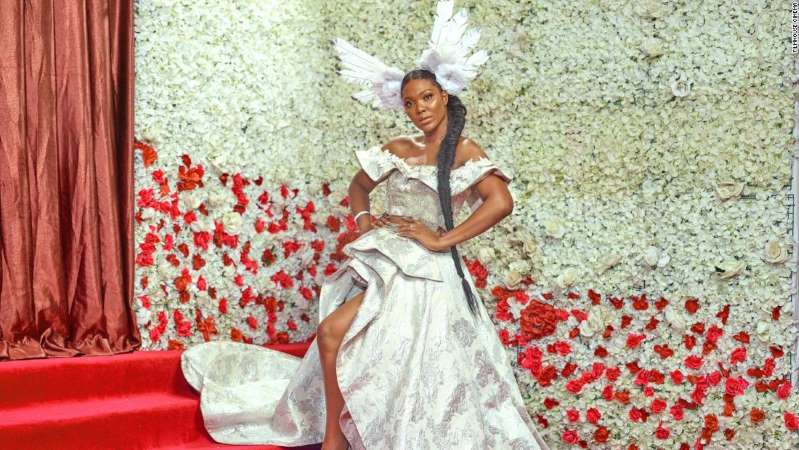 Hair News: Rihanna Asked That Her Character In Ocean’s 8 Have Dreadlocks