British Prince Charles met with British Supermodel, Naomi Campbell at a reception in Lagos this week.

Prince Charles touched down in Lagos alone to complete the final stage of his African tour which he started with wife, Dutchess Camilia

The nine-day tour saw both Prince Charles and Camilia also visit The Gambia and Ghana on behalf of the British government and will be home just in time for his 70th birthday celebrations next week.

Both Naomi and Prince Charles attended a party at the Deputy High Commissioner’s residence in Lagos.

Naomi who wore a black Ralph & Russo velvet dress with a feather trim complemented the Price saying;  ‘Firstly I would like to wish him a Happy Birthday. He looks amazing. He doesn’t look his age, his spirit is young. I told him that his spirit was young.

The function, which was also attended by members of Nigeria’s fashion industry – most who to our admiration showed up in traditional gears.

Former Nigerian captain and Everton player, Joseph Yobo, was also present with a gift. He presented Prince Charles with a Nigerian football jersey inscribed with the words HRH and 70 on the back 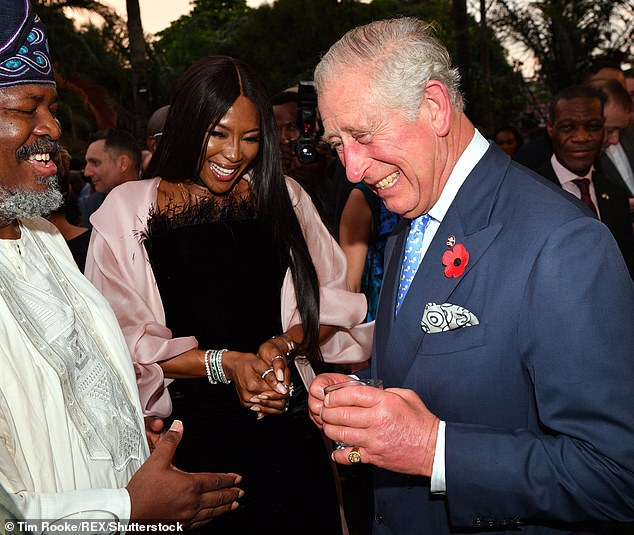 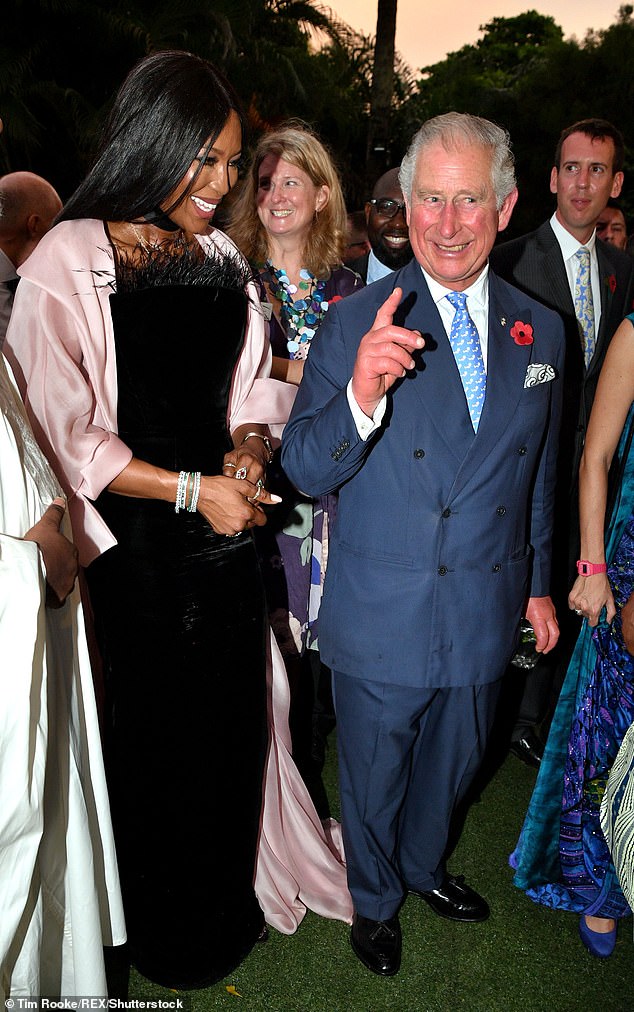 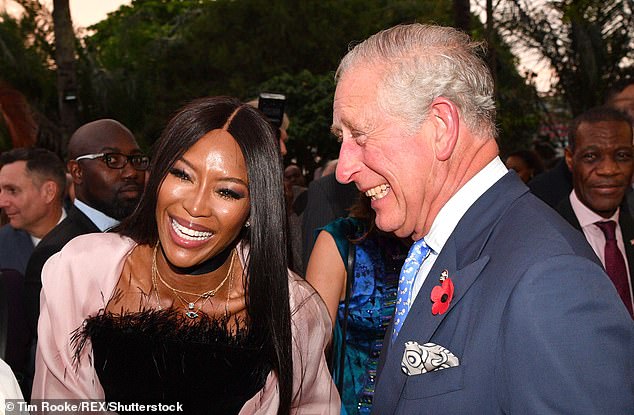 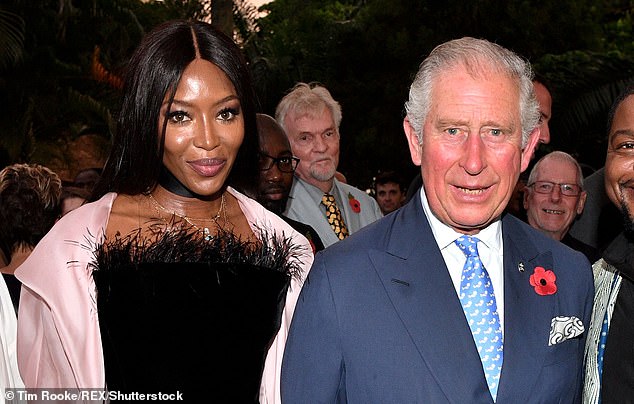 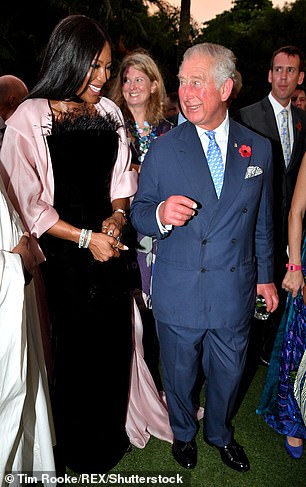 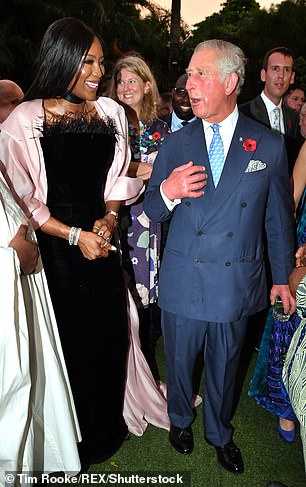 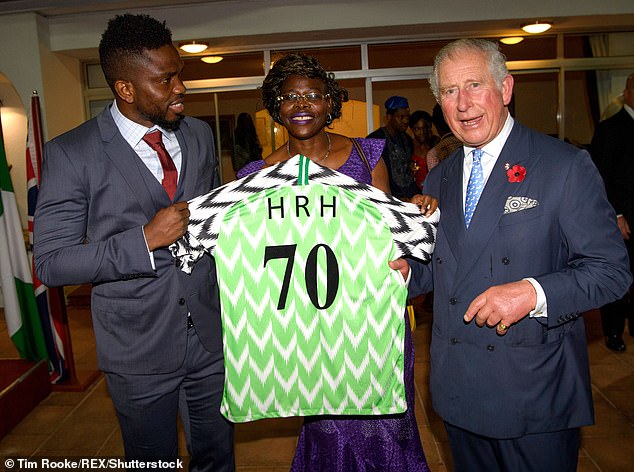 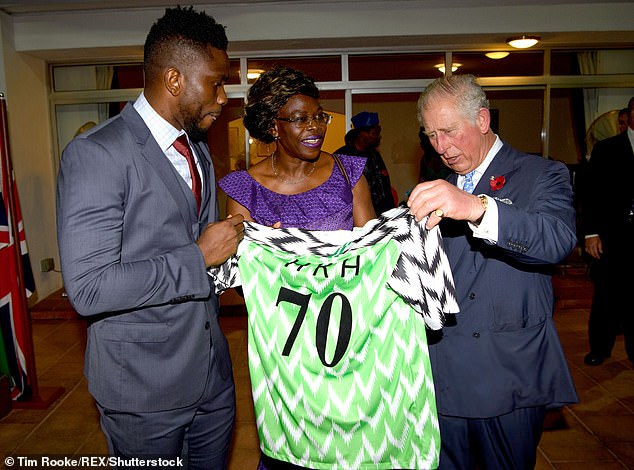 Look who made it to Vogue Italia! Nigerian designer, Folake Majin featured in bible-inspired photostory