The British-Nigerian actor who was raised and has lived all his life in Peckham, South London made his way into public consciousness when he appeared on 2015 sci-fi movie installment, Star Wars: Episode VII – The Force Awakens.

The 25-year-old was recently interviewed by GQ Magazine and he talks about being the ordinary boy from Peckham who has turned out to be a star, receiving dating advice from Robert Downey. Jr and does not forget to mention the lack of diversity in some of the biggest shows on television. Boyega says, “There are no black people on Game of Thrones. You don’t see one black person in Lord of the Rings. I ain’t paying money to always see one type of person on-screen”.

Beyond all that Boyega had to say to the magazine, we at TSS could not get past the photos that were interposed between the text of that interview. Boyega may not have been recognized as a stylish figure just yet but these photos pose some potential.

If nothing else, these photos should give you reasons to crush on this budding superstar: 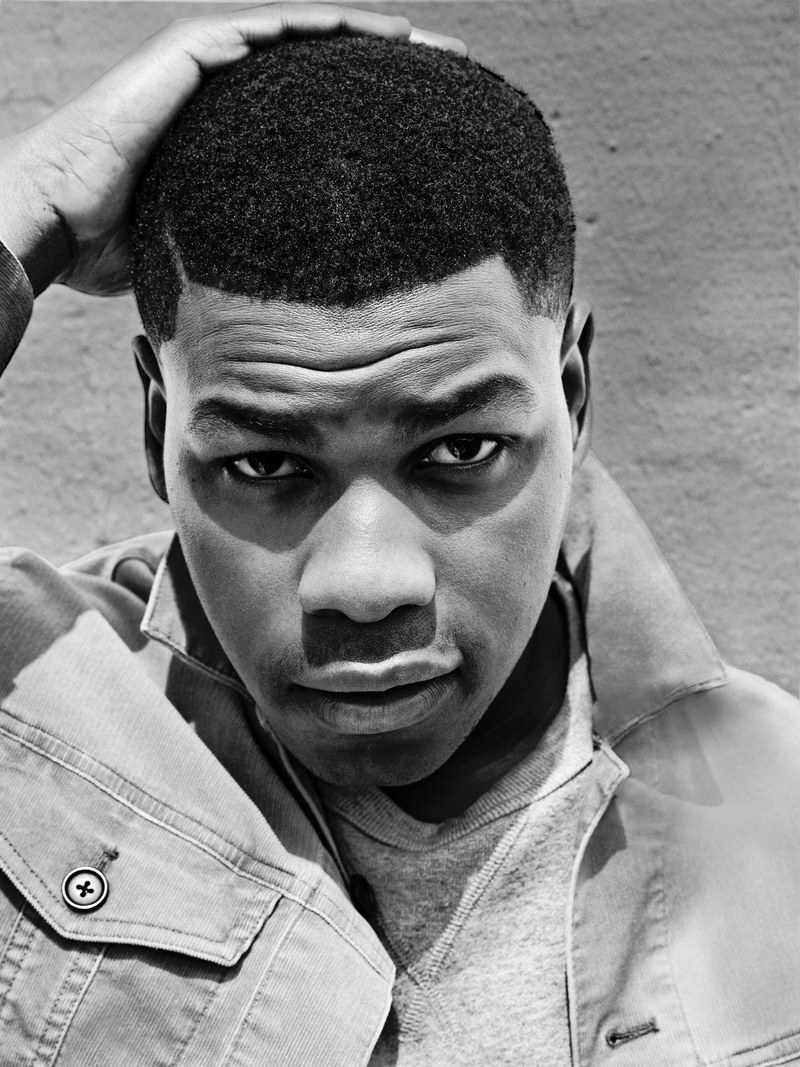 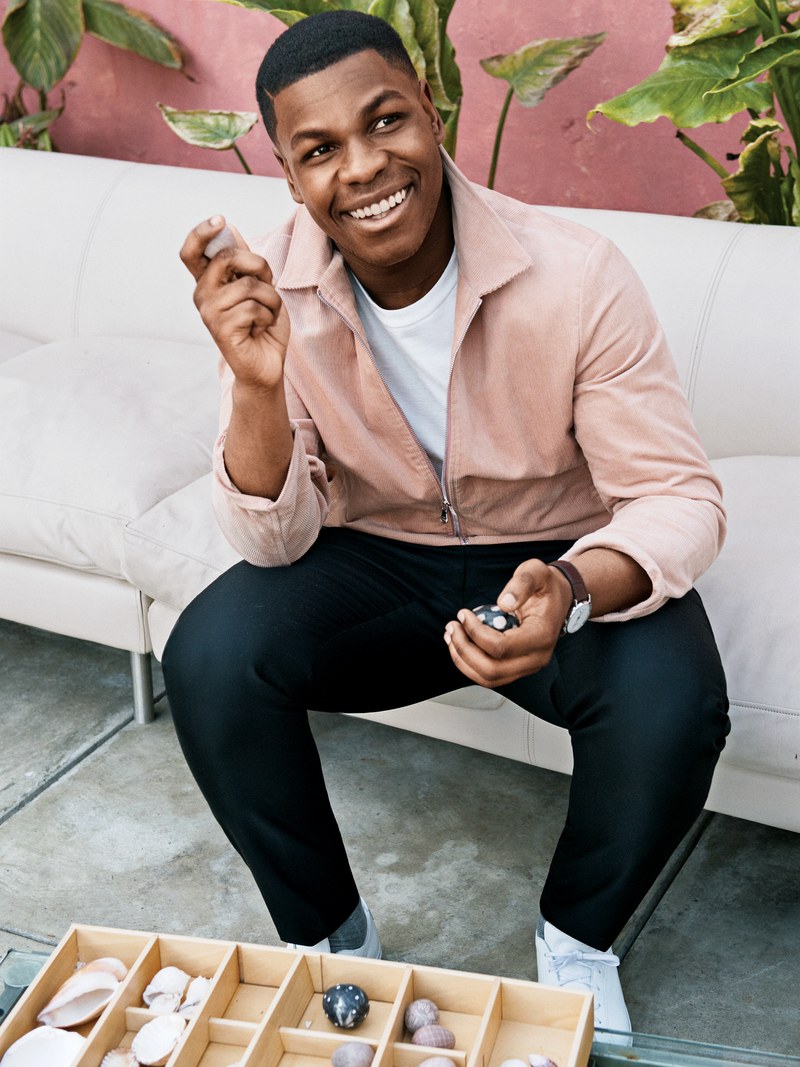 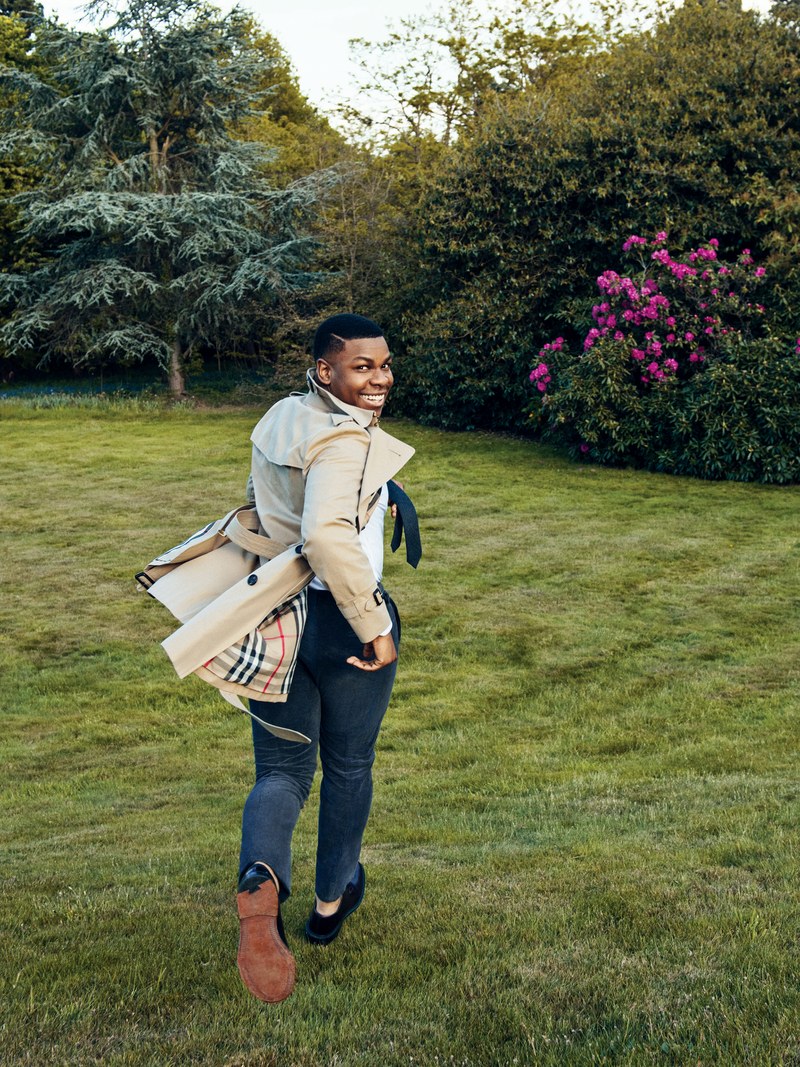 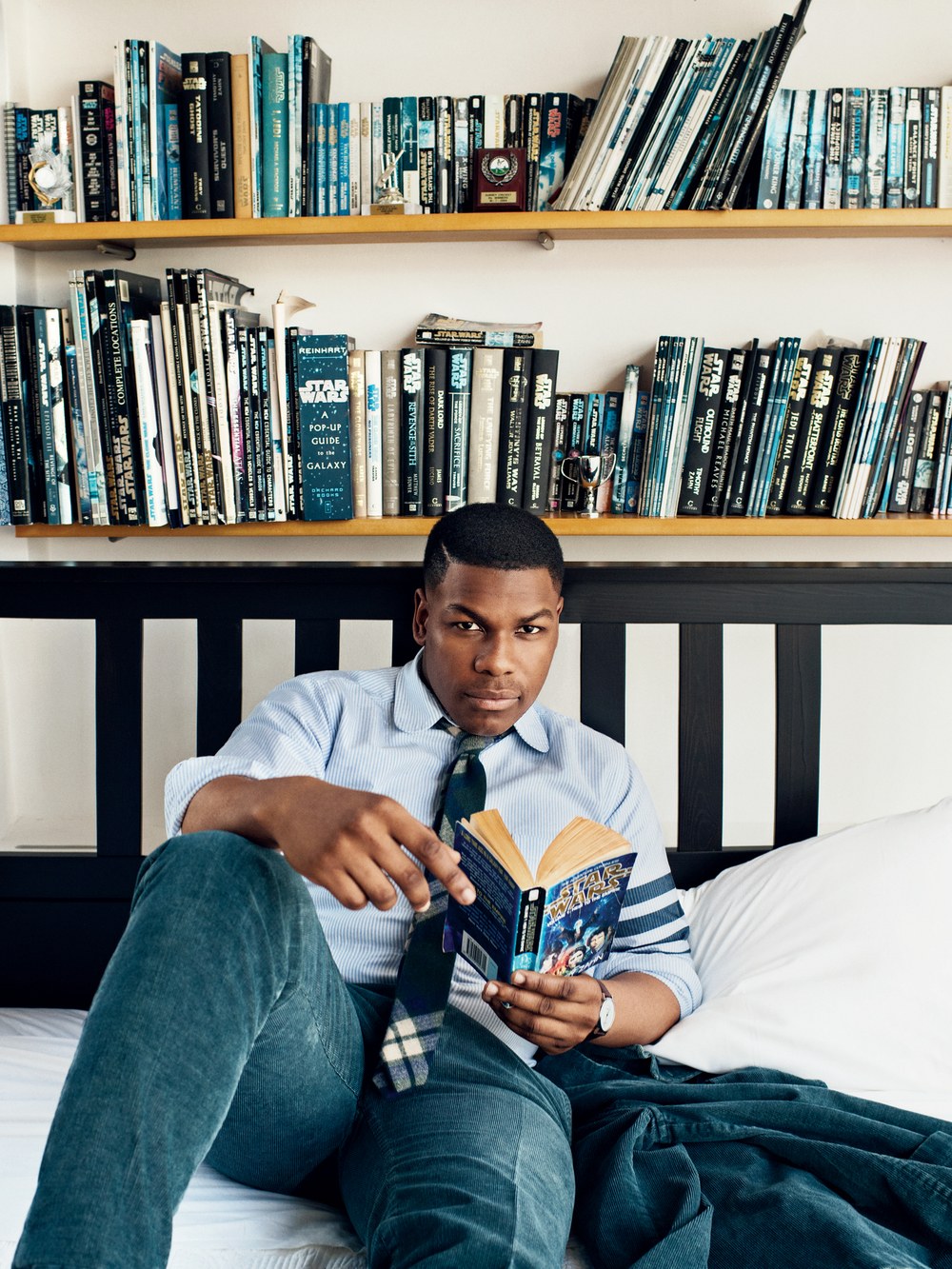 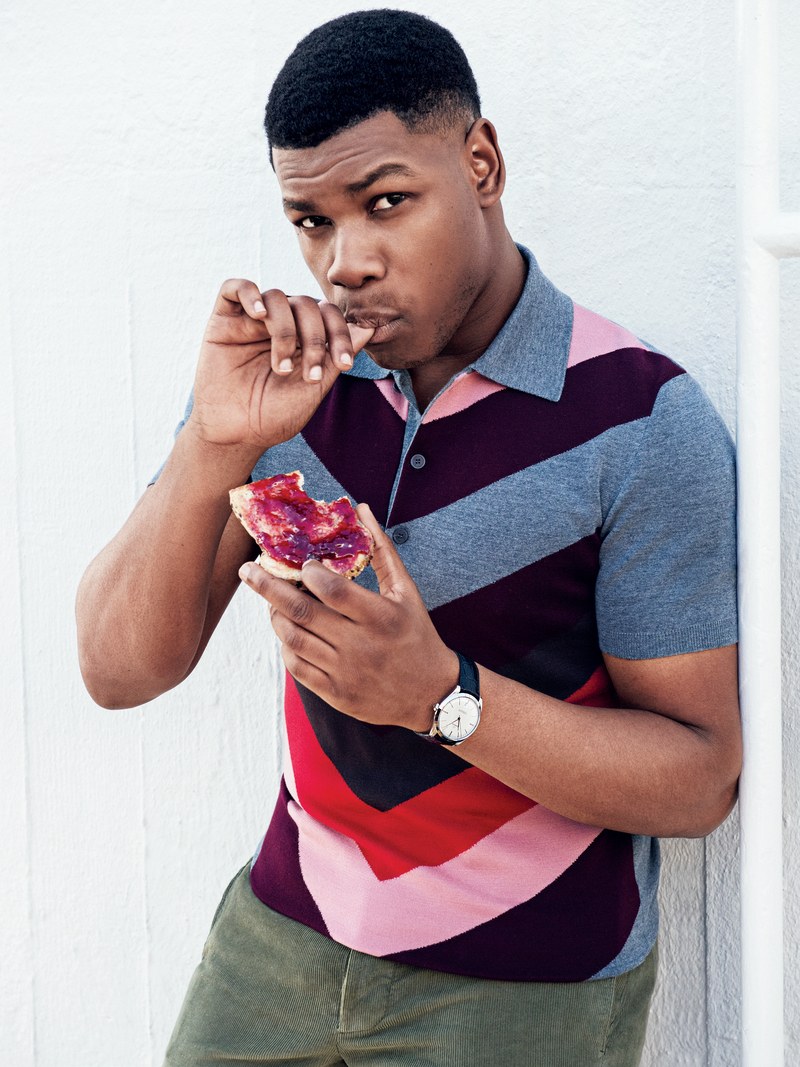 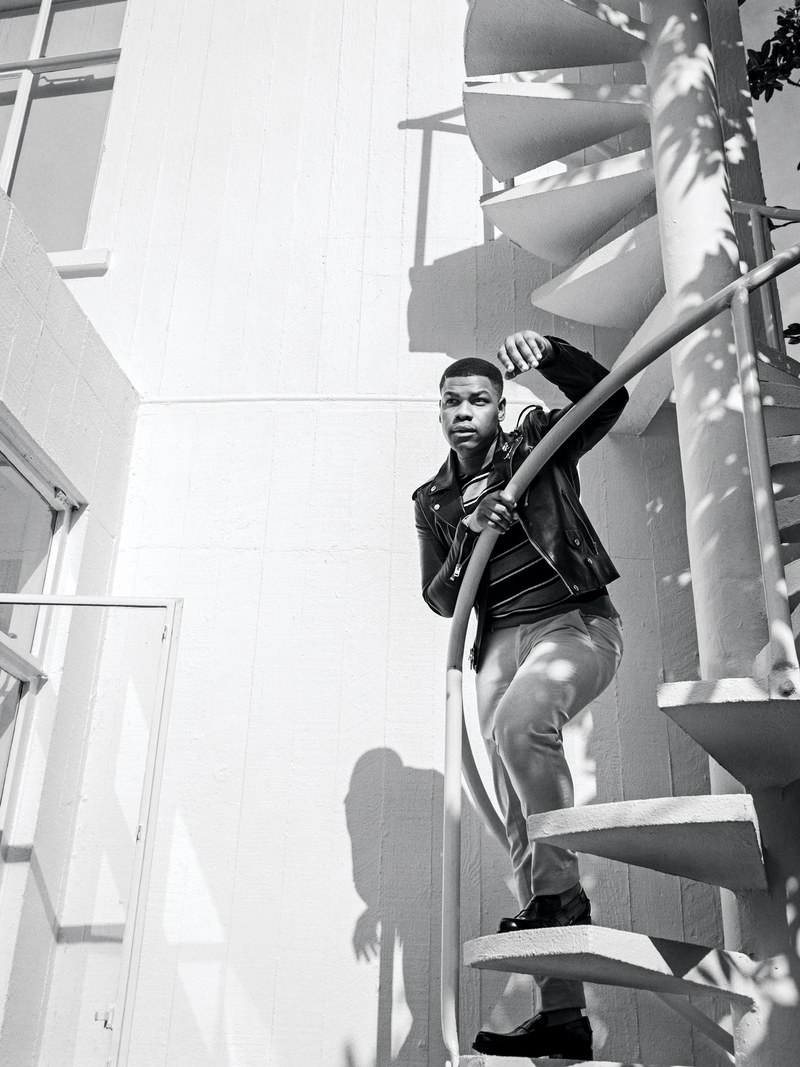 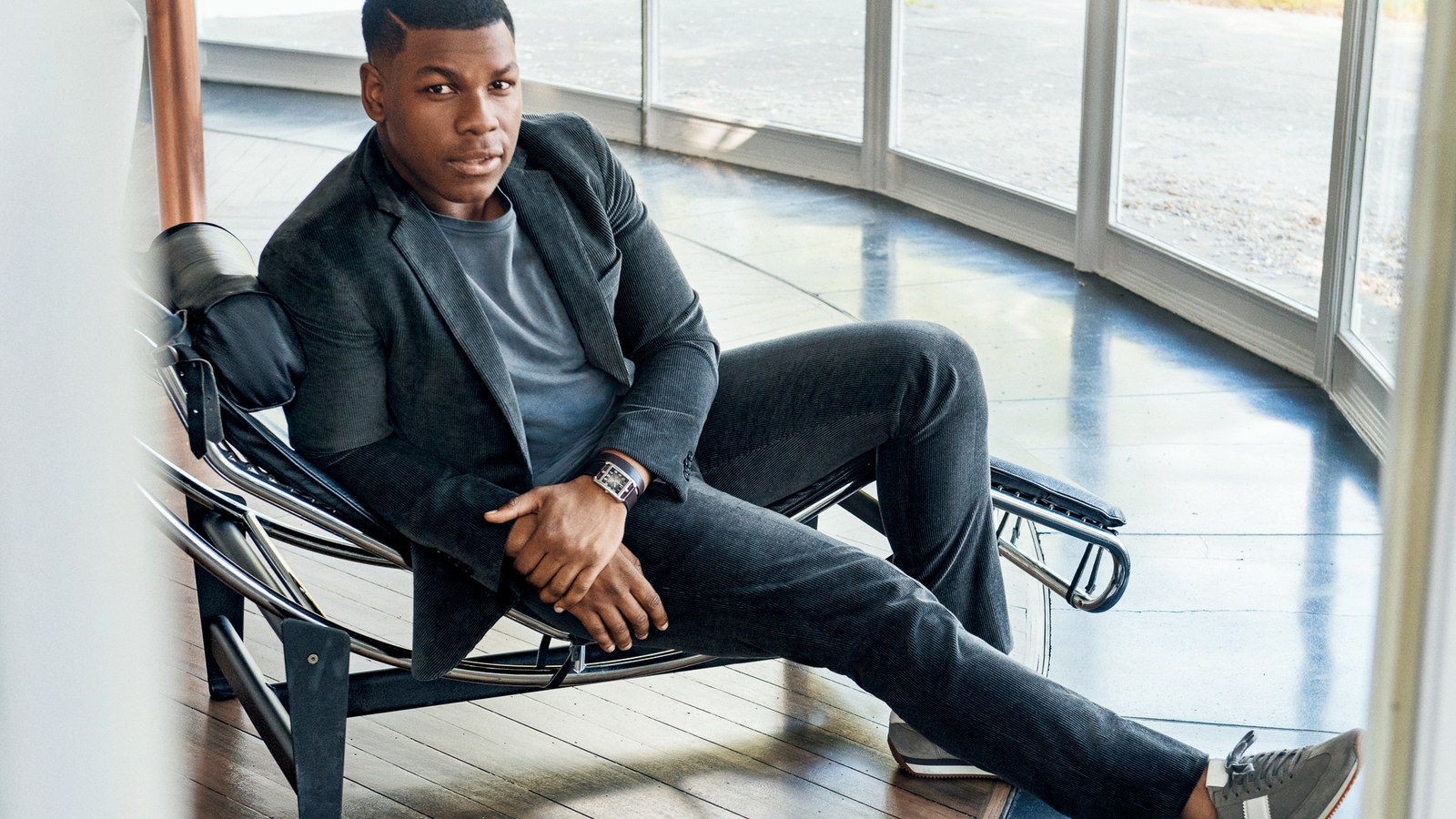 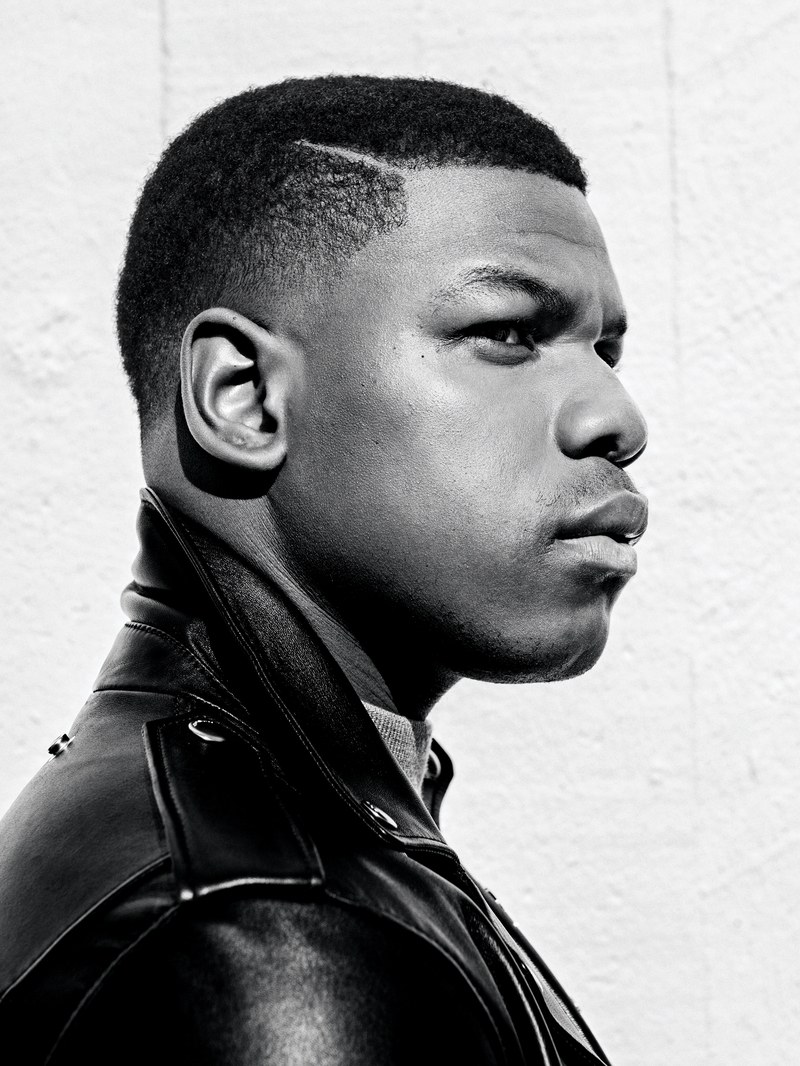 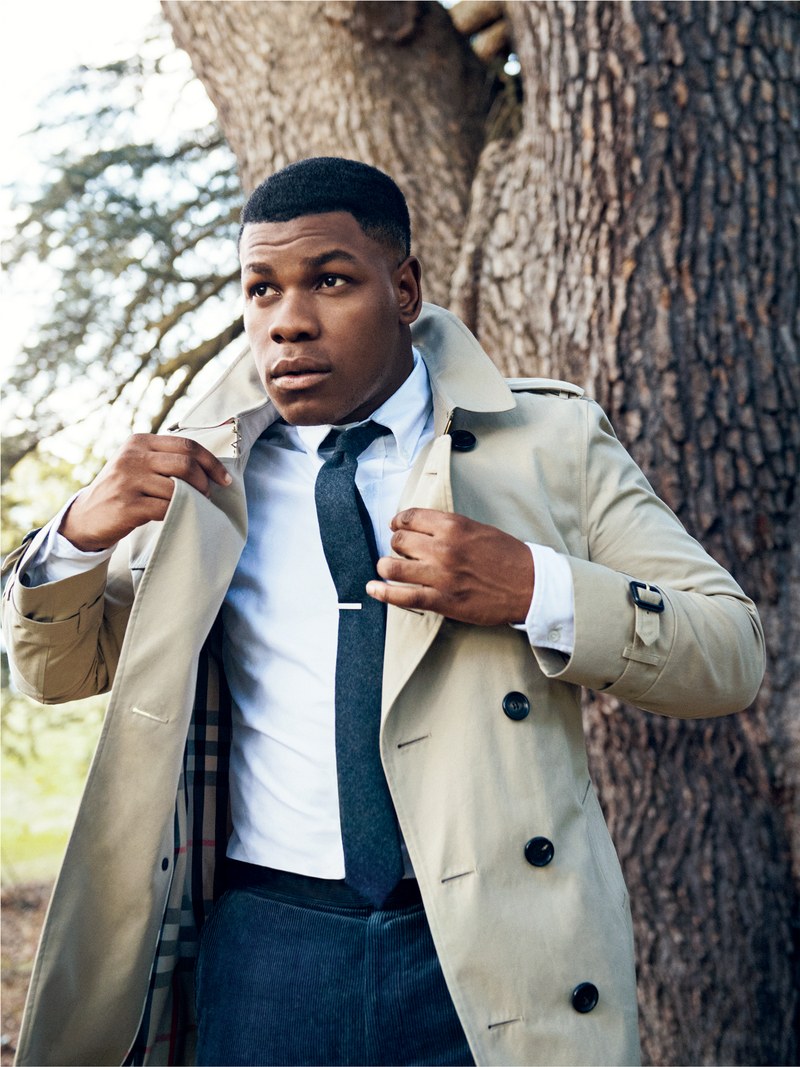