Adeola and John are gracing the blog today!

Their e-session was shot by one o our wedding vendors, Photographer FotosbyFola in Atlanta.

“I enjoyed hanging with this lovely couple. We had a great time getting to know each other and just having a good time. My #1 goal on engagement shoots is to take off the weight of  the shoot feeling like its a “photo shoot”  and make the shoot feel more like a date. I love seeing a couples personality! I cannot wait to capture their big day!” Fola gushed.

I met John when he walked into my job to conduct business. At that point in my life, I was not very interested in getting into a relationship but for some reason when I saw him, I made an extra effort to help him even though as a manager, I had other associates that could help him.
While conducting the business he came for, he asked me where I was from and I told him. He proceeded to tell me that he was also Nigerian. I smiled in disbelief and said “yeah right”, shrugging off the joke. He kept a straight face and said no really, then I asked to see his drivers license and after carefully reviewing it, I determined he was lying.
He explained further to me and I finally believed that he may be telling the truth. After the exchange, he boldly asked for my number. Before I could say no, I found myself writing down my number. In my mind, I was only giving him my information so I could expose him to a beautiful side of himself and a culture that he did not know (as most Nigerian’s do)
The very next day, he texted “Good morning” and I responded dryly since I was not really interested. Clearly I had been overly spontaneous the previous day and now have to deal with this stranger. Anyone that knows me well, knows I’m not really interested in getting to know new people (#nonewfriends…lol). For the next few weeks he continued to text me every morning and we managed to have a couple of short conversations.
It was his birthday at the end of the month and he had invited me to his birthday party that was being held at a lounge. I decided to go with a friend after he asked for the umpteenth time. I remember not really joining him where all his friends were, but we shared a dance that was simply put… magnetic. It was then that I started to feel something different. It was almost like we were communicating in silence, and everything felt safe and familiar.
Shortly thereafter, I travelled across the world and he called me everyday. I started to look forward to his voice, laughter and humor and before you know it, I was in love with him.
After a few weeks, months and year, the rest as they say is history as we take the next step into our journey of forever.

Honestly, a few months into our relationship, I knew Adeola was THE ONE. She was the smartest, most intelligent, beautiful, kind hearted person I’ve met. Believe it or not, I picked out her ring about this time but it did take a few more months for me to ask her “The Question”. There has never been any doubt in my mind but she had always mentioned that she wanted to wait till a certain amount of time to consider taking the next step, so I anxiously waited.
Now anyone that knows Adeola, knows that she is a very smart and resourceful woman just like I mentioned earlier. So popping the question was a very hard task to keep secret. In March of 2015, I got a chance to meet her mom when she visited Atlanta. I had a very great conversation with her mom and made my intentions known to her. I got her blessings along with that of the rest of her family.
The next Saturday after receiving the family’s blessing, I set the plan in motion knowing I had to plan intimate proposal like she always wanted. Ady had gone to work and I knew this would be the perfect time to go undetected. I honestly had a few errands to run and was racing to get home before she got back from work. I had picked up some rose petals, candles and wine and I also made sure to get the ring cleaned and shiny. ​
Luckily I made it back home in time and I put rose petals from the bottom of the stairs all the way upstairs and into the bedroom. I also made a heart shape with the rose petals with the ring in the middle. Once she got home, she was looking for me and I told her to come upstairs. As she walked up the stairs, I could hear her smile and laughter which made me a little bit at ease knowing that today will be the day that I would get the woman of my dreams to take the journey to eternity with me by saying “Yes”. I am so excited that she said “yes”. 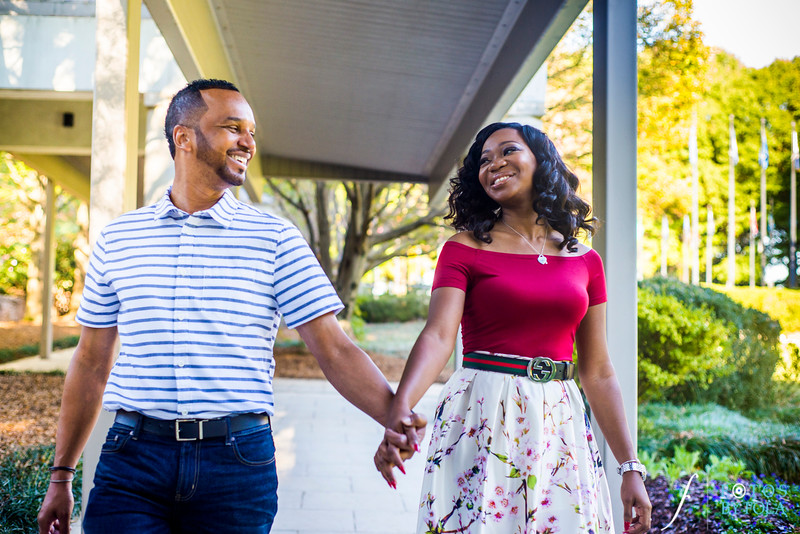 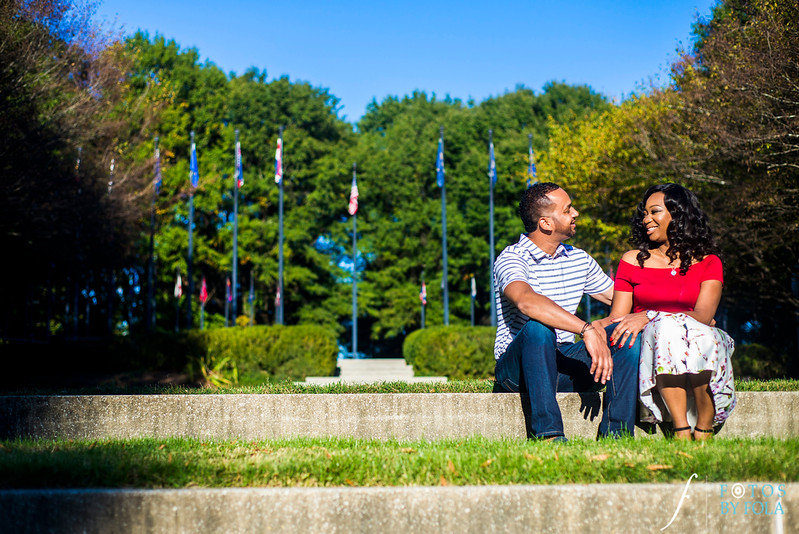 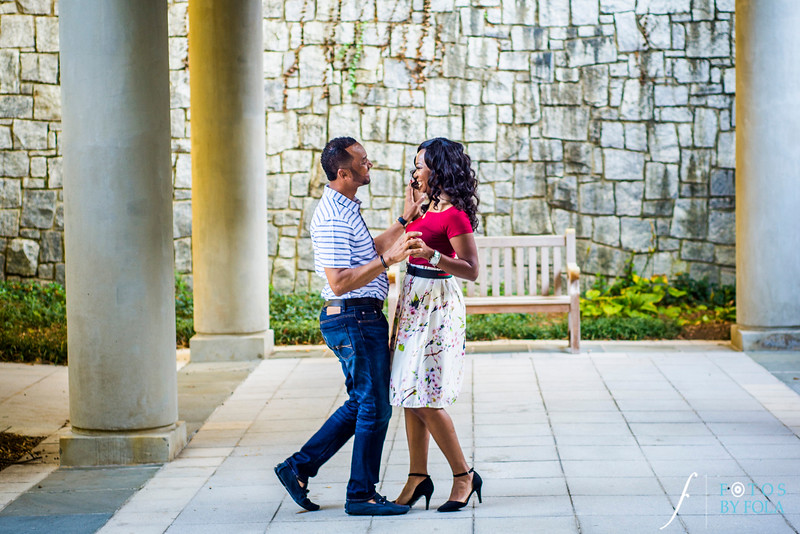 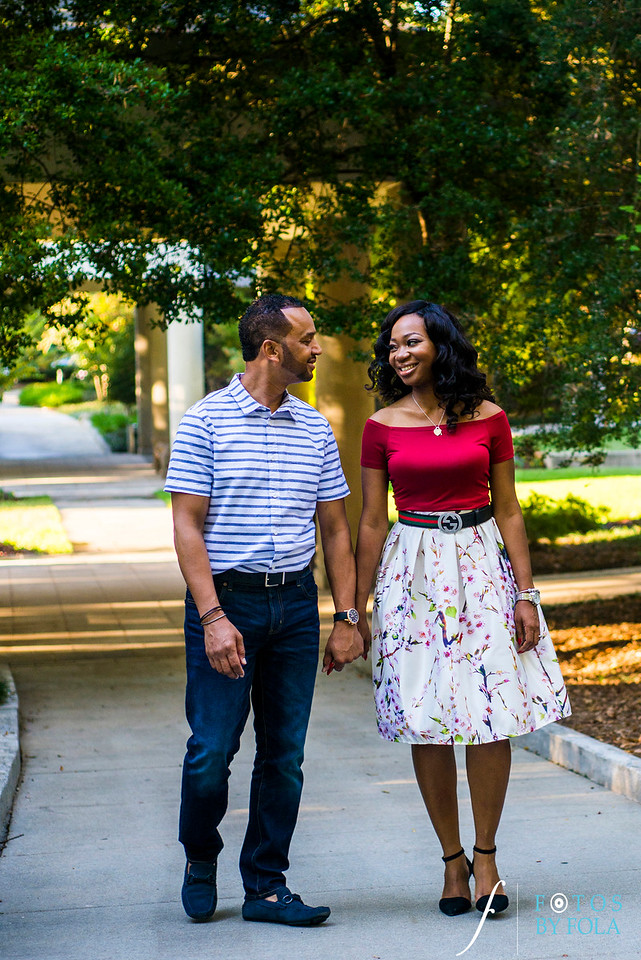 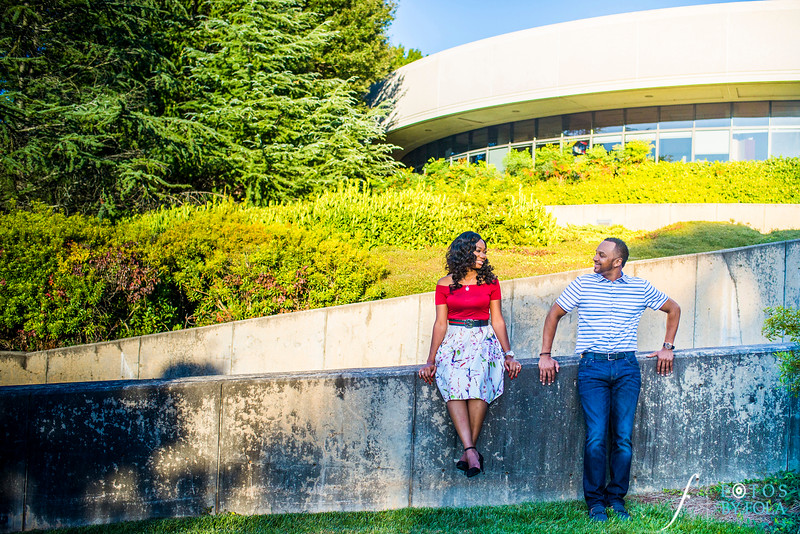 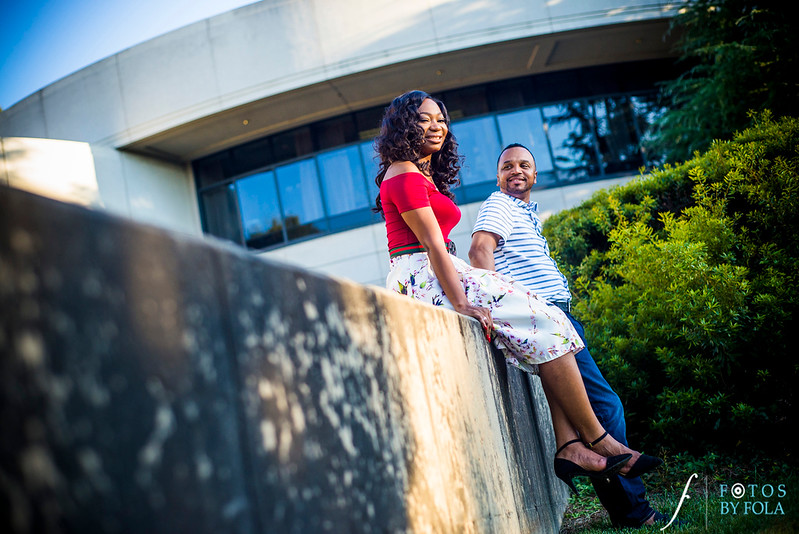 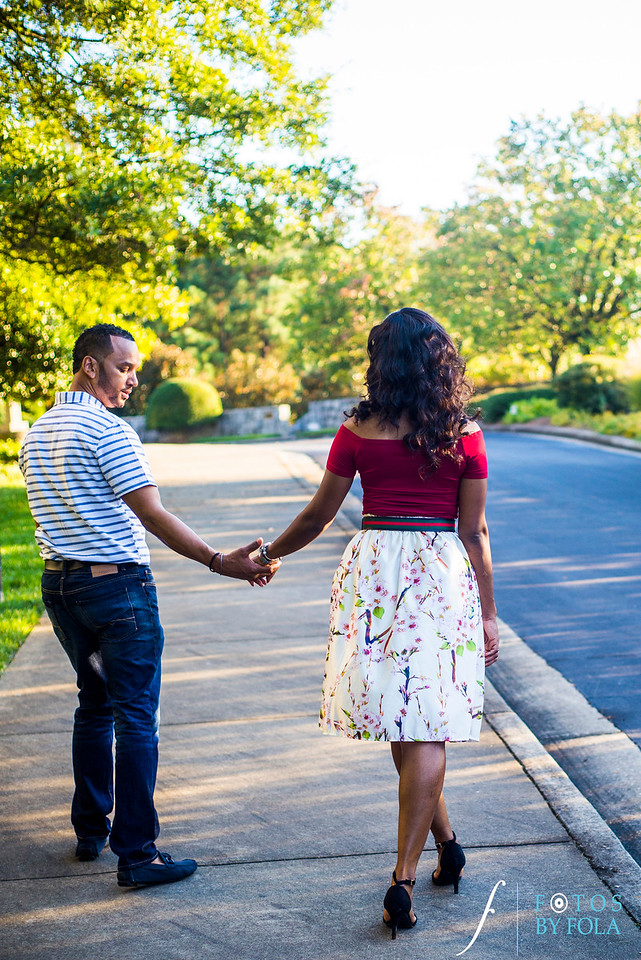 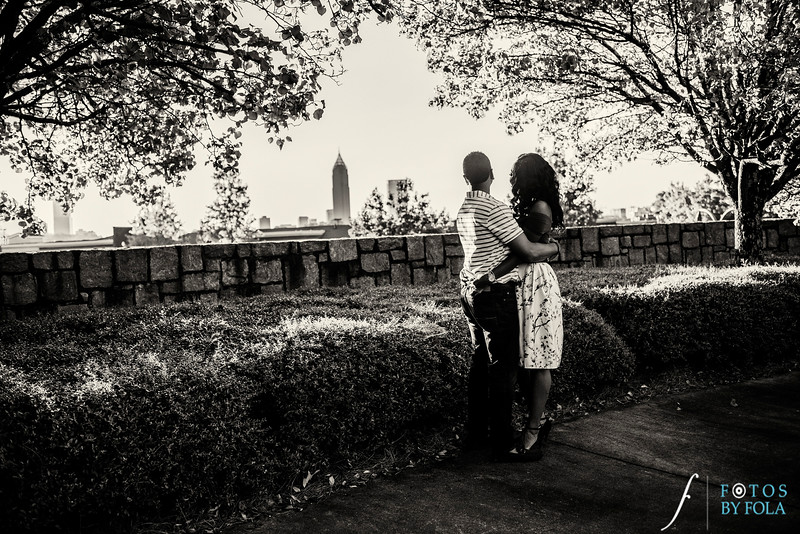 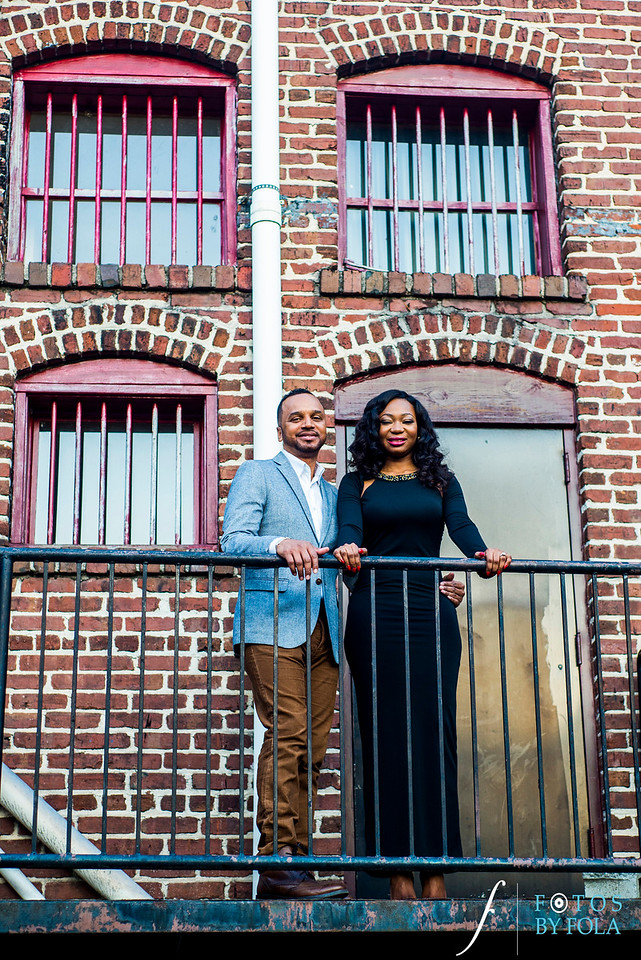 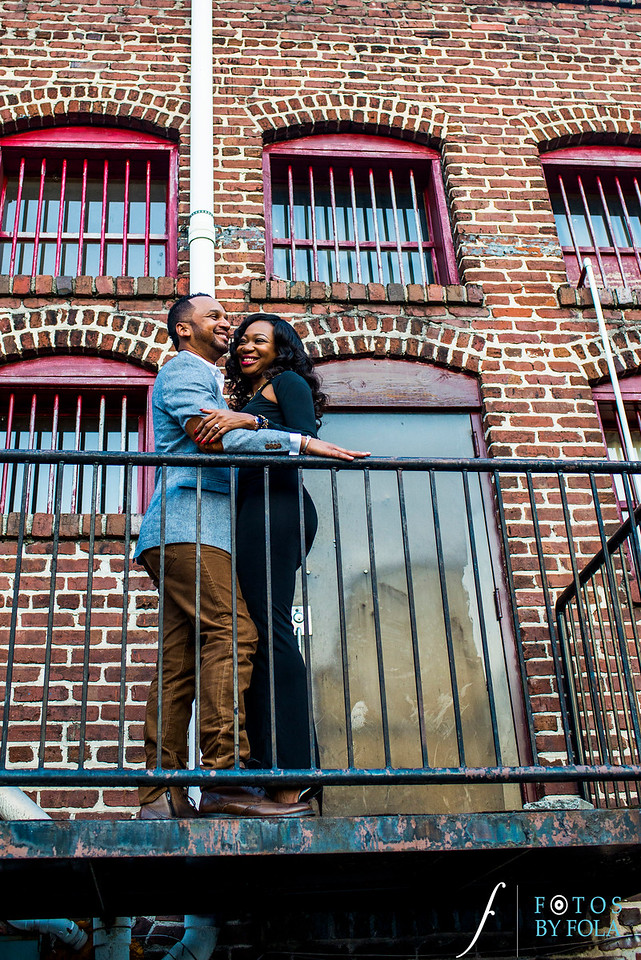 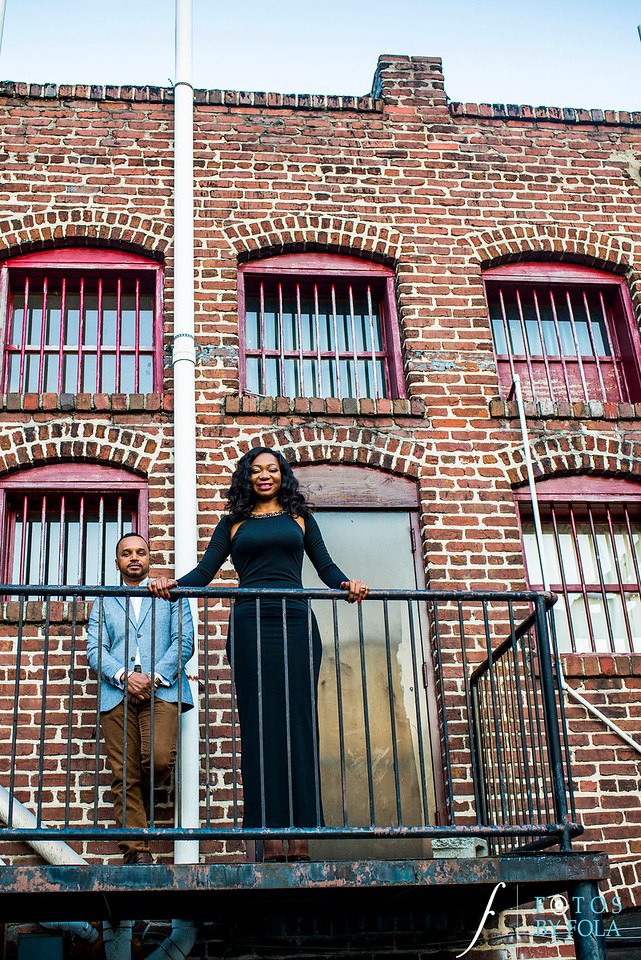 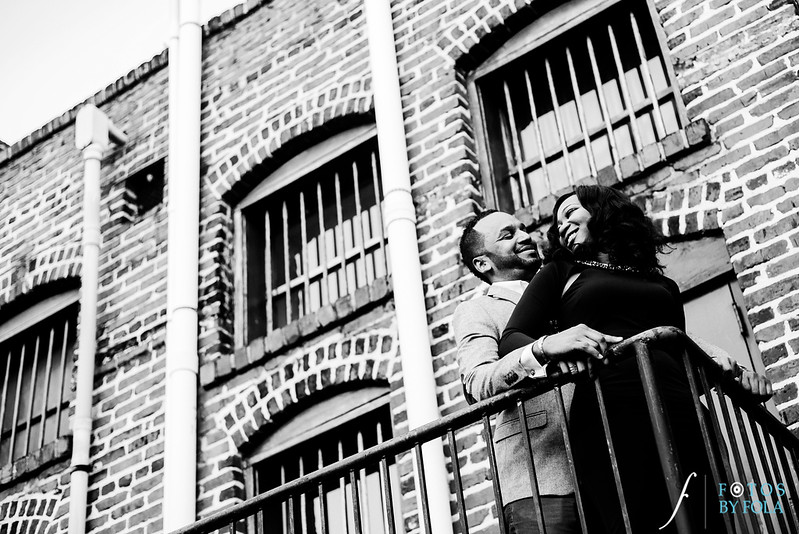 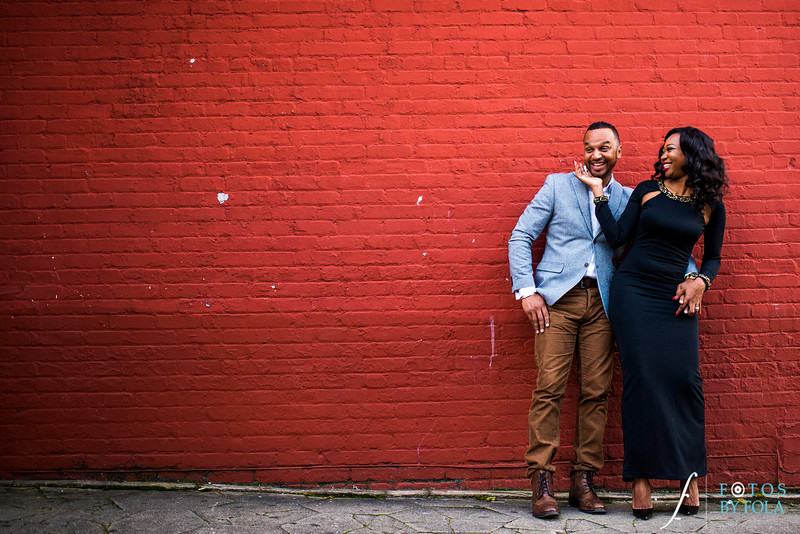 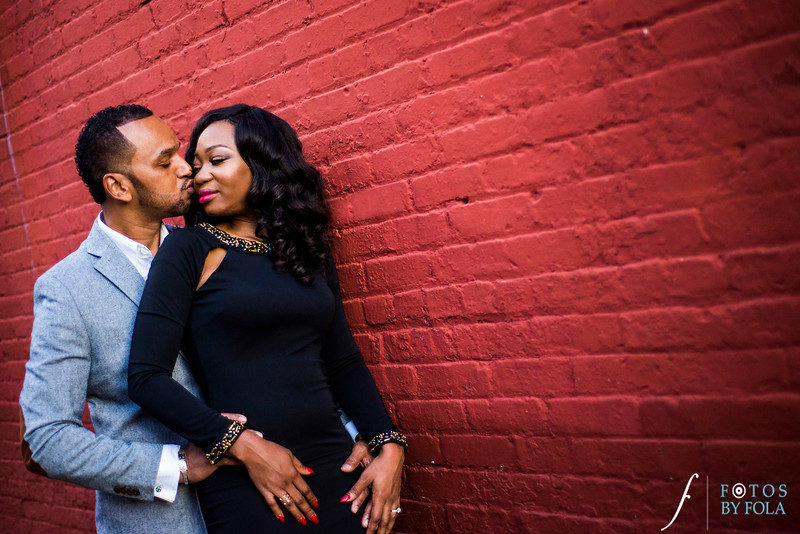 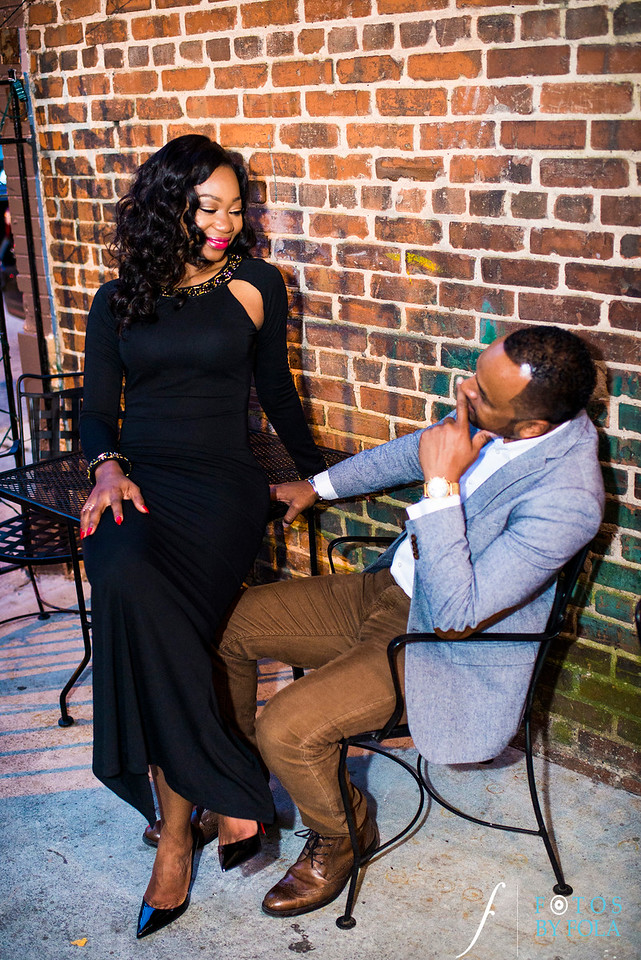 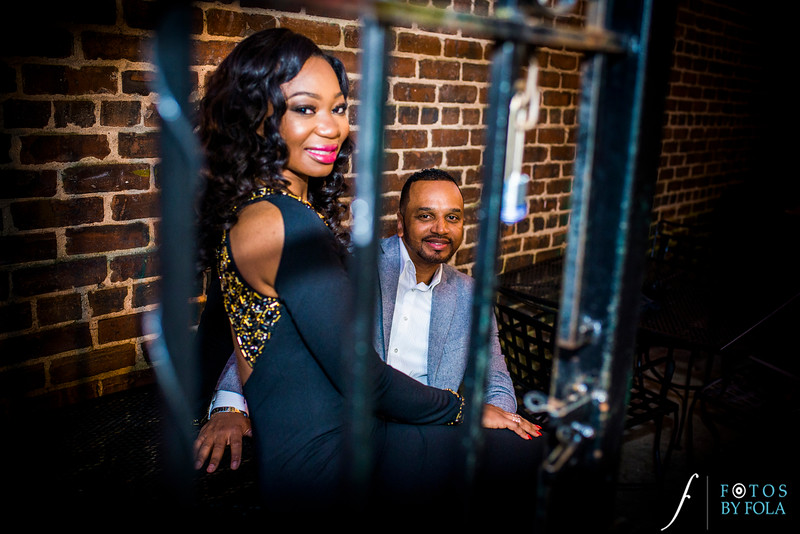 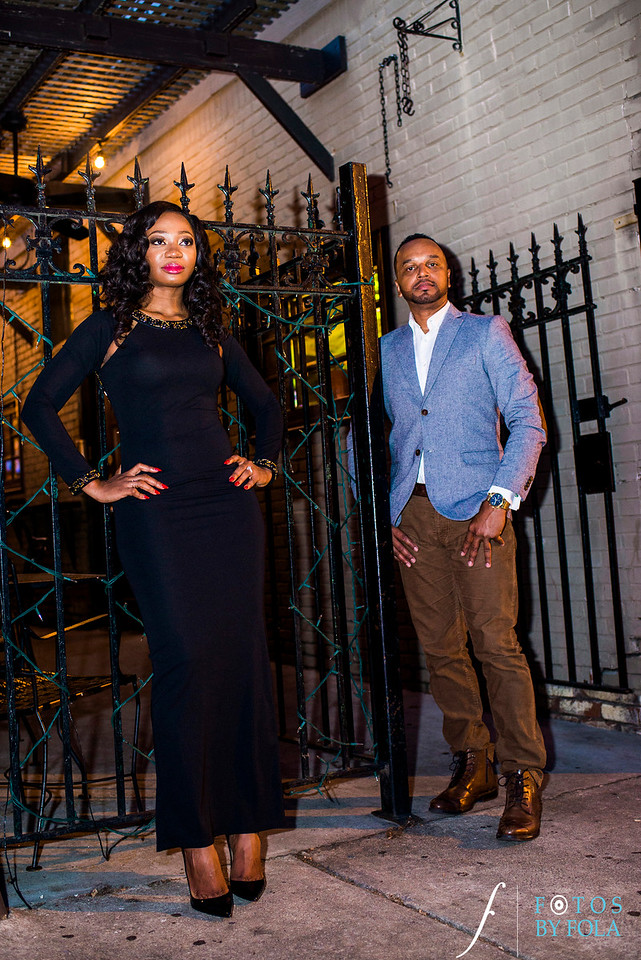 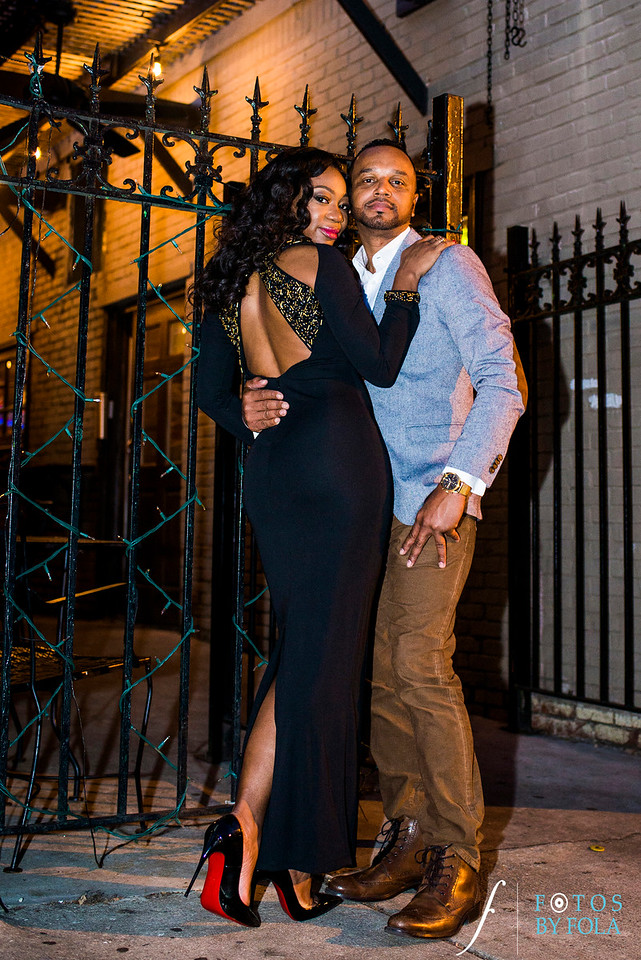 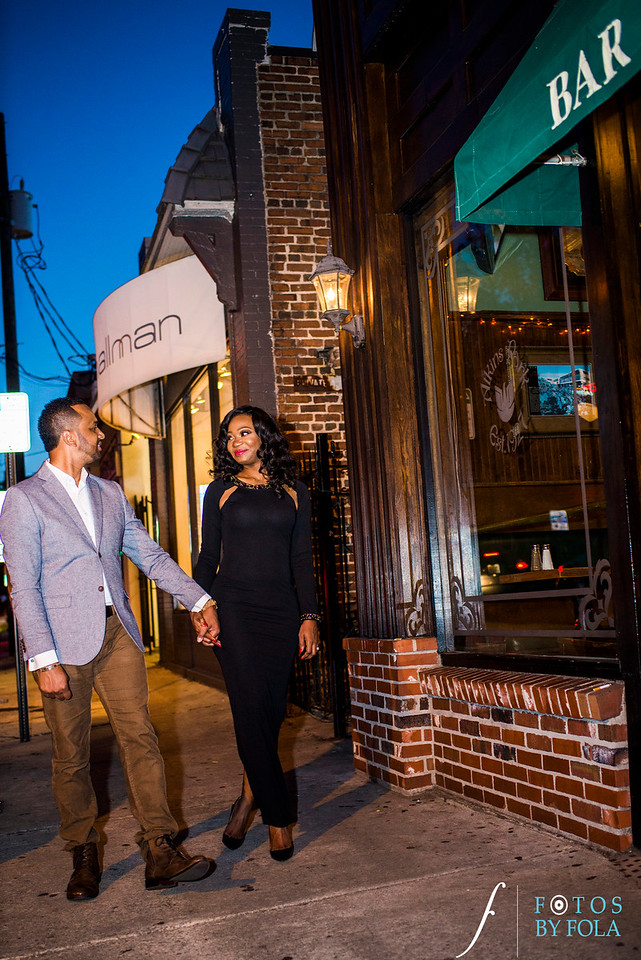