In an Equestrian shoot by Silja Magg, Chanel poses with a white horse while wearing an all black ensemble featuring lace embroidery on the cover.

Inside the magazine, it’s to the stable as she stuns in long gowns, dresses embellished with floral appliqué and derby style hats with her equine co-star. 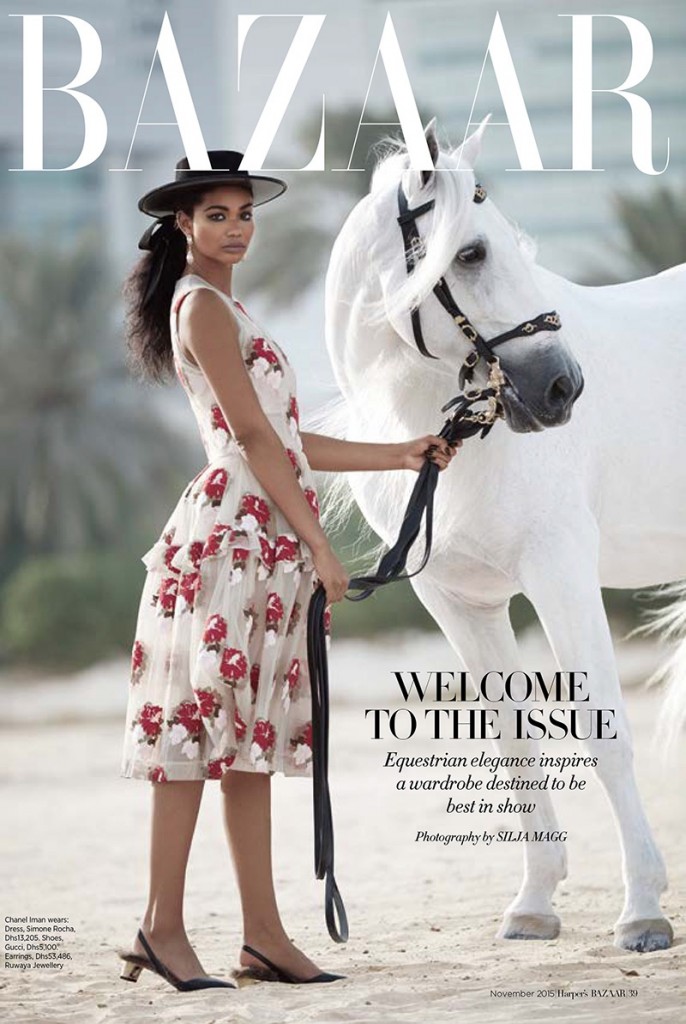 A former Victoria’s Secret Angel, Chanel recently landed her first major acting role for the film, ‘Dope’. In an interview with Hamptons Magazine, she revealed why the movie felt close to home. “We shot in an area where I grew up; my house was right around the corner. [My character] Lily is a very edgy role to play, and I wanted to challenge myself to be wild and out there in the film.”

See the rest of the shoot in the gallery above.

Lagos Yard Sale returns this December with the most amazing discounts