It was a night of colour, excitement and anticipation as the Chairman of UBA, Mr. Tony Elumelu, along with the UBA Group CEO, Mr. Phillips Oduoza, Bola Atta, Director, Marketing & Corporate Communications, UBA Africa and other noteworthy persons converged on Friday, 18th December 2015 to witness the launch of Red TV.

Red being the colour of youth and vigour, Red TV is an online TV channel designed to inspire and entertain African youths and young people all over the world through the delivery of rich, engaging and dynamic video content with just a click of a button.

Powered by UBA, Red TV is yet another initiative by the bank, consistent with its drive for innovation and contribution to the development of Africa. The Chairman, Mr. Tony Elumelu expressed his joy at the realization of the initiative and reassured viewers that by being online, Red TV will increase the access of Africa’s youth to entertainment, information and inspiration.

The event was also attended by veteran media personality Betty Irabor and leading Nollywood directors Zeb Ejiro and Fred Amata. While speaking, Zeb Ejiro acknowledged the significant contributions that UBA has made to the sustainable development of the Nigerian film and entertainment industry over a period exceeding 2 decades. He stated his excitement at UBA’s launch of Red TV, stating that the future of TV is digital and the future of Africa is her youths.

See photos from the event: 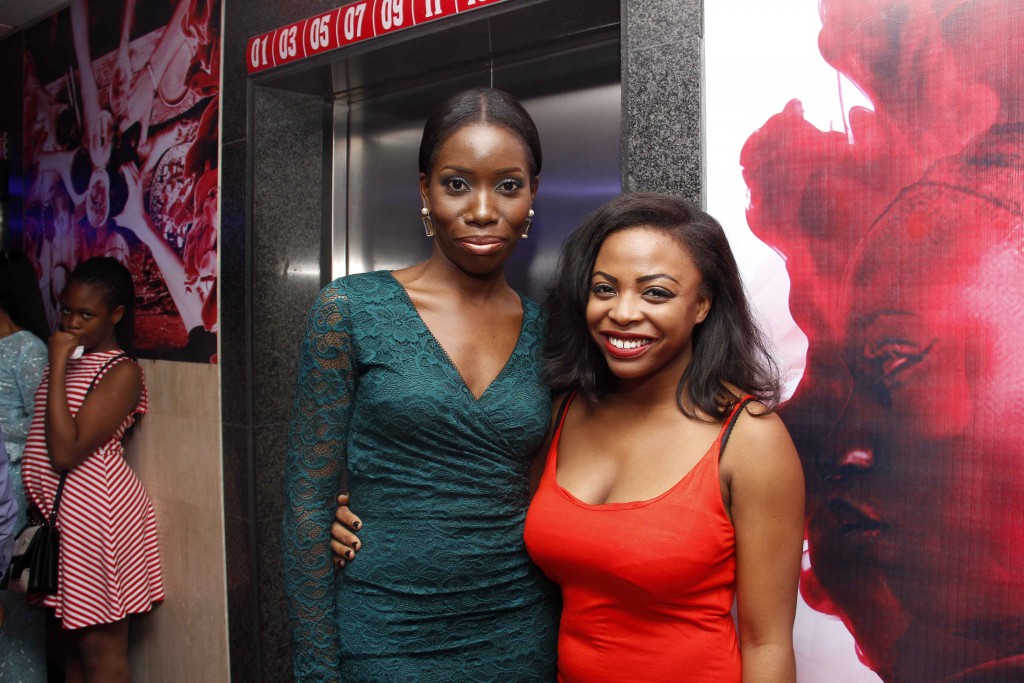 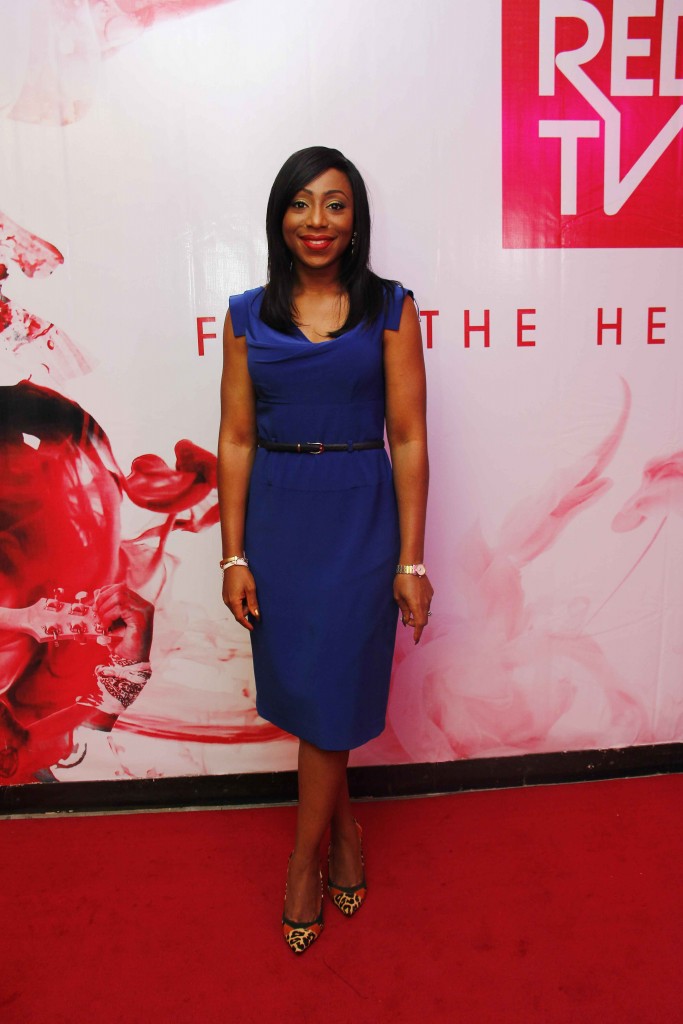 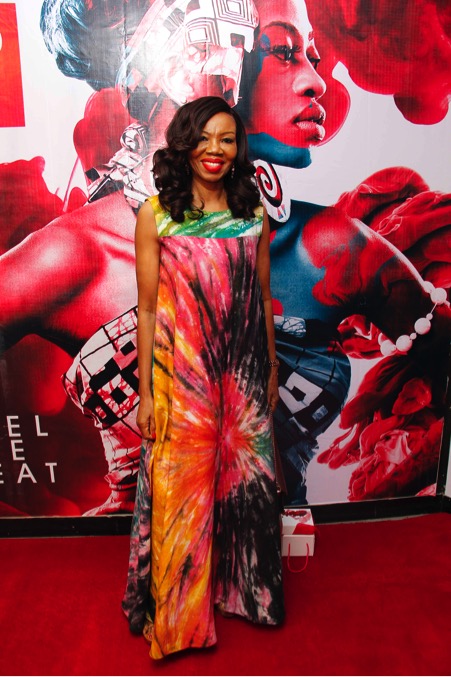 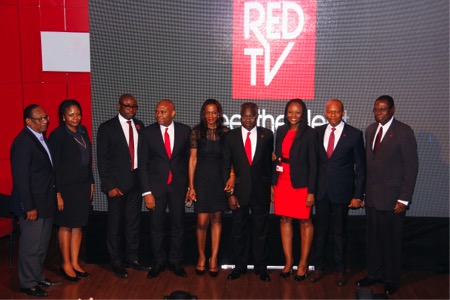 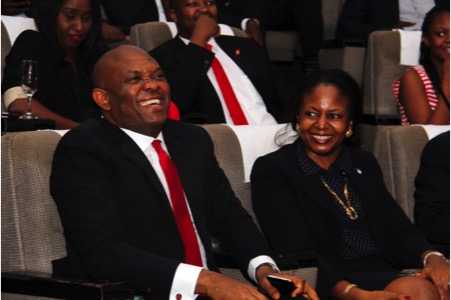 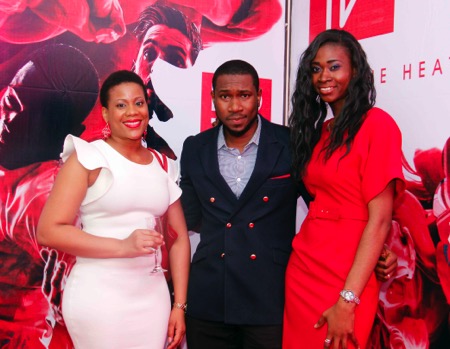 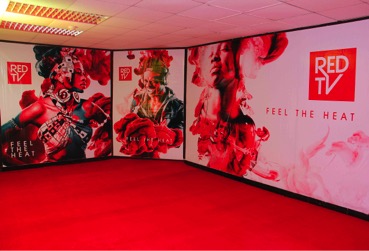 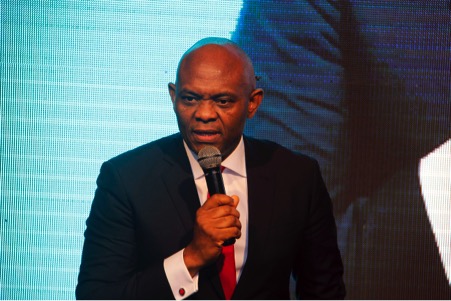 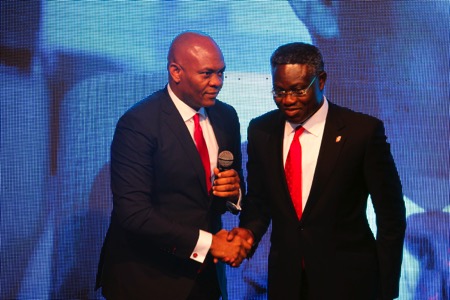 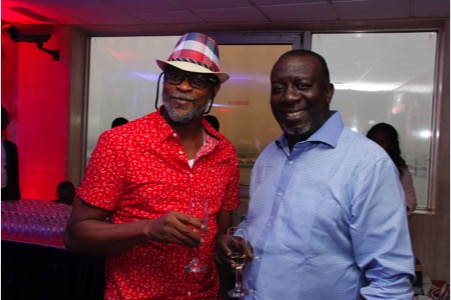 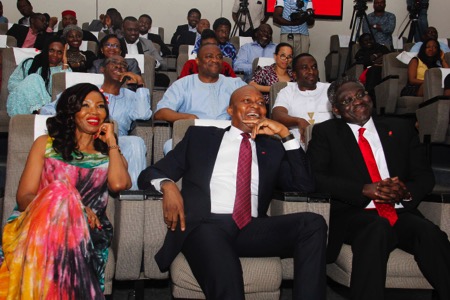 View Nollywood’s Most Rated Wedding of the Year

All The Photos From UberStyle Launch

Back To Back! Screen Divas, Dakore Akande, Juliet Ibrahim And Dolapo Oni Are Cover Features