When South African presenter Bonang Matheba nabbed the Sexiest Red Carpet Look at the Future Awards Africa in Lagos last weekend, the flowing, crystal-encrusted goddess gown with its gold lace bodice that she was poured into had more than a little to do with it! Queen B’s go-to designer, Gert-Johan Coetzee, had outdone himself, again! And anyone who follows the stylish diva’s red-carpet exploits will find that nine times out of ten, her winning outfit comes courtesy of this talented Johannesburg designer. 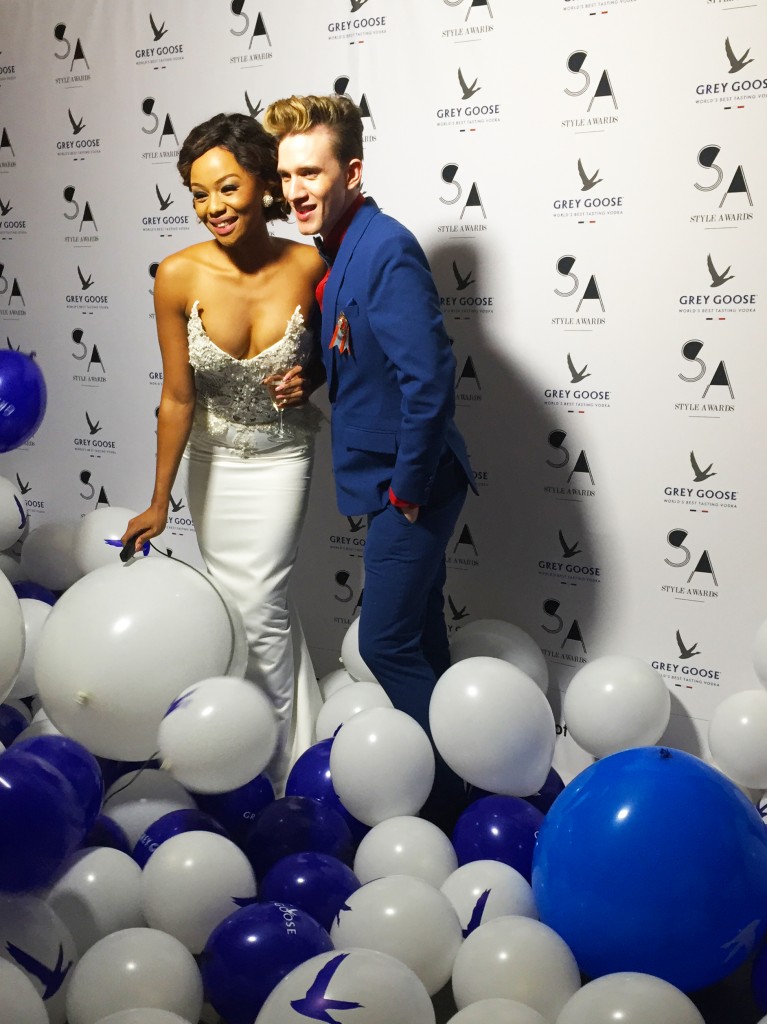 But who is this man who understands the curves of a woman, and the magic of red-carpet glamour so well?

He’s dressed Kelly Rowland and Kourteney Kardashian… and a hand-written thank-you note from Lupita Nyong’o in his studio attests to the global success that is beckoning for Coetzee.

Raised in a small town South Africa’s North West Province as the youngest child of a farmer, Coetzee knew early on that he wanted to be a designer. He loved watching brides walk down the aisle, dreaming of the day that he would make such stunning creations. As a six-year-old he was dressing his pencils in tissue paper, and before he was 10 he started sewing lessons.

“My parents knew if they didn’t buy me fabric, I’d start cutting up the curtains!’ he says. Home-schooled by his mother, he started sewing in earnest, and at 16 dropped out of school to focus on learning the business of fashion. He was allowed to enroll at the Northwest School of Design although he was younger than any other student there, and earned that trust by becoming a star performer. One award followed the next, and after graduating as Designer of the Year, he soon moved to the bustling metropolis of Johannesburg and started cutting his teeth as a professional designer. 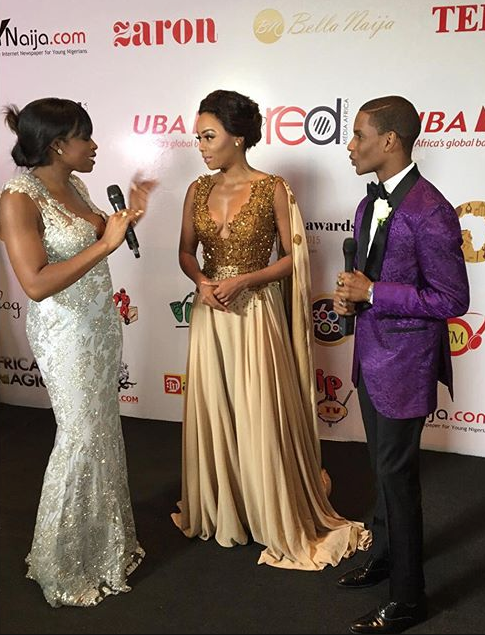 Gert-Johan Coetzee Pty Ltd was launched in 2010 and his passion for red-carpet glamour quickly made him the designer of choice for South Africa’s celebrity set, with Bonang Matheba at the front of the queue as the face of the GJC brand. He is known for using his fashion platform to raise consciousness for social issues from HIV awareness to support for women victims of violence, and supports a group of fashion students with bursaries. His collaboration with albinism activist and model Thando Hopa has reverberated through headlines around the world.

Today Gert-Johan Coetzee is a household name, and while he still specializes in high-voltage red-carpet gowns, his label has grown to include ready-to-wear outfits for sale in boutiques and online, and even accessories. 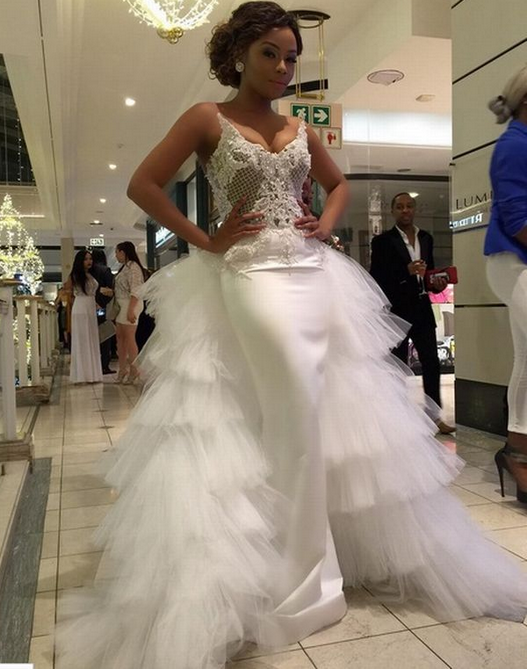 He also launched a bridal couture range recently, which featured on social media immediately when Bonang wore one of the designer wedding dresses to present the Mrs South Africa pageant in October.

When next you visit Johannesburg, shop for Gert-Johan Coetzee ready-to-wear at Luminance luxury stores in Sandton City and Hyde Park, selected Edgars stores and at online boutique Spree.co.za. For couture, visit www.gertjohancoetzee.co.za

Watch Gert-Johan and Bonang at the recent SA Style Awards:

Omotola Jalade-Ekeinde, Bonang Matheba and other speakers you don’t want to miss at #SLAYFestival 2018

How Gert-Johan Coetzee is turning Nigerian female celebs into princesses