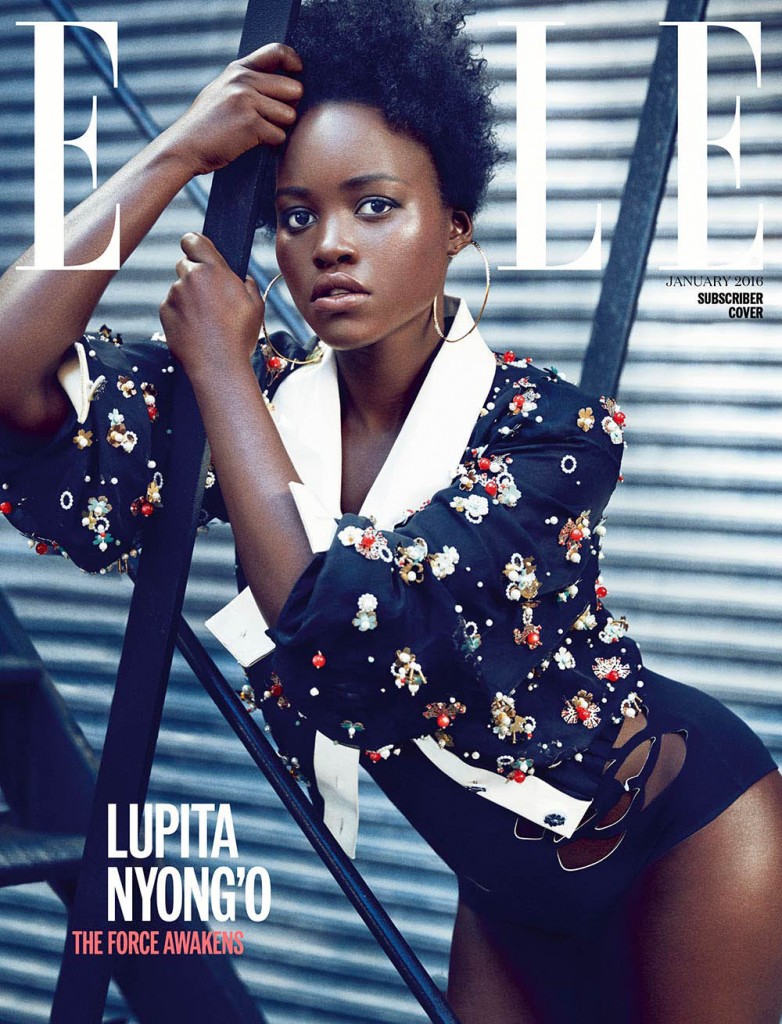 On the cover, the style star can be seen rocking Louis Vuitton, styled by Anne Marie Curtis, and shot by Kai Z Feng.

In another photo rocking Lanvin, the Kenyan actress talked about her life, movies and insecurities.

On Star Wars: ‘The opportunity to play a CGI character for me was the opportunity to not be limited by my physical circumstances. I could experience being bigger or smaller, something totally different to who I am. And of course it’s in a galaxy far, far away.’ 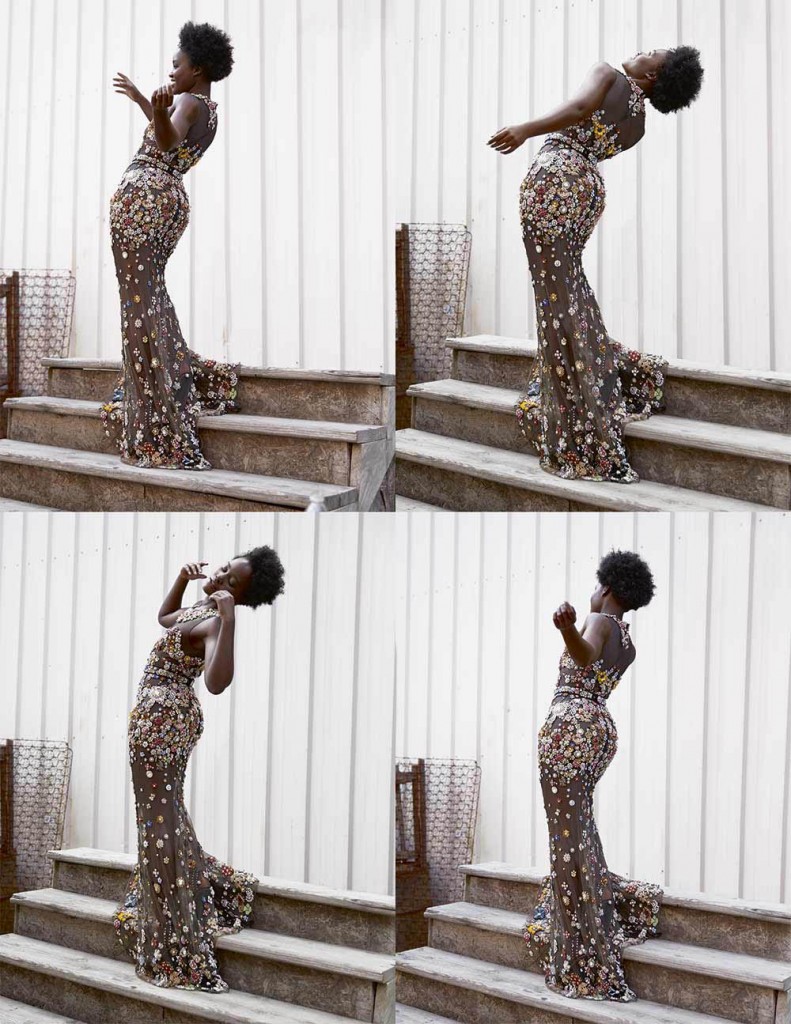 On Diversity: ‘If you turn on the television and you are not represented on that television, you become invisible to yourself. And there was very little of myself that I saw on TV, or in the movies that I was watching, or in magazines that were lying around the salons or around the house. And so these are subconscious things. Yes, Western beauty standards are things that affect the entire world. And then what happens? You’re a society that doesn’t value darker skin.’ 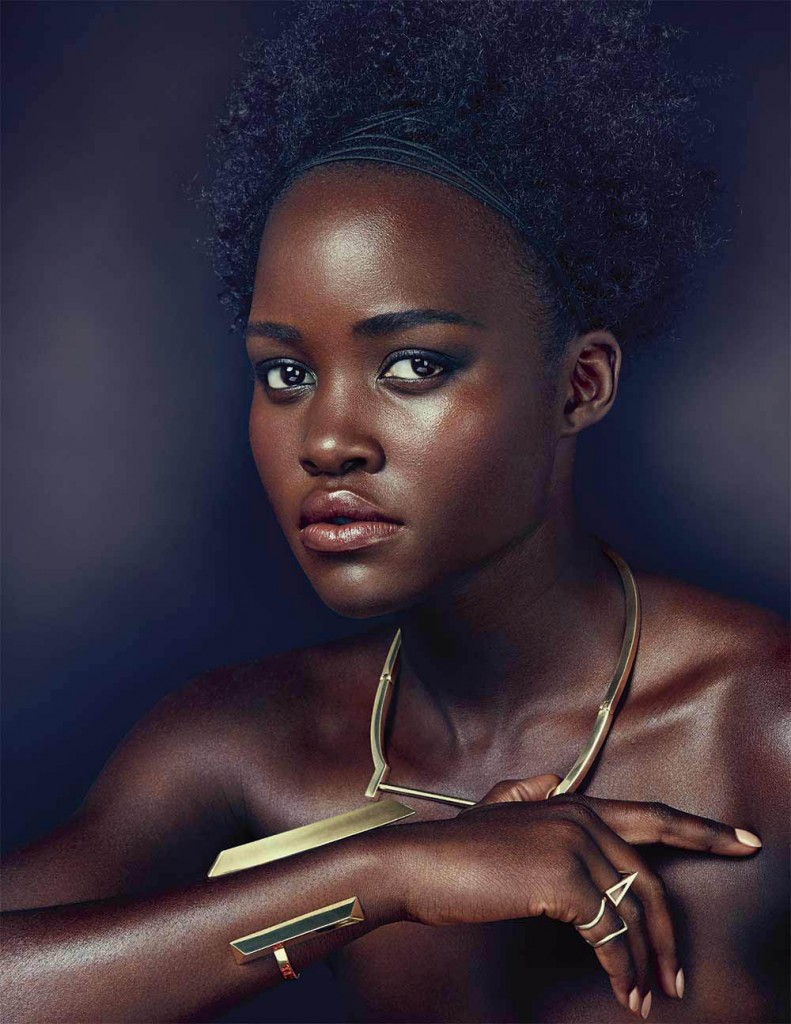 On insecurities: ‘[Living in Mexico as a child] people would stop and take pictures of us just because we were black. And it was a time during that tricky adolescent phase when you’re coming into yourself and you’re trying to pave your own way but you’re insecure about where you lie. It devastated me’ 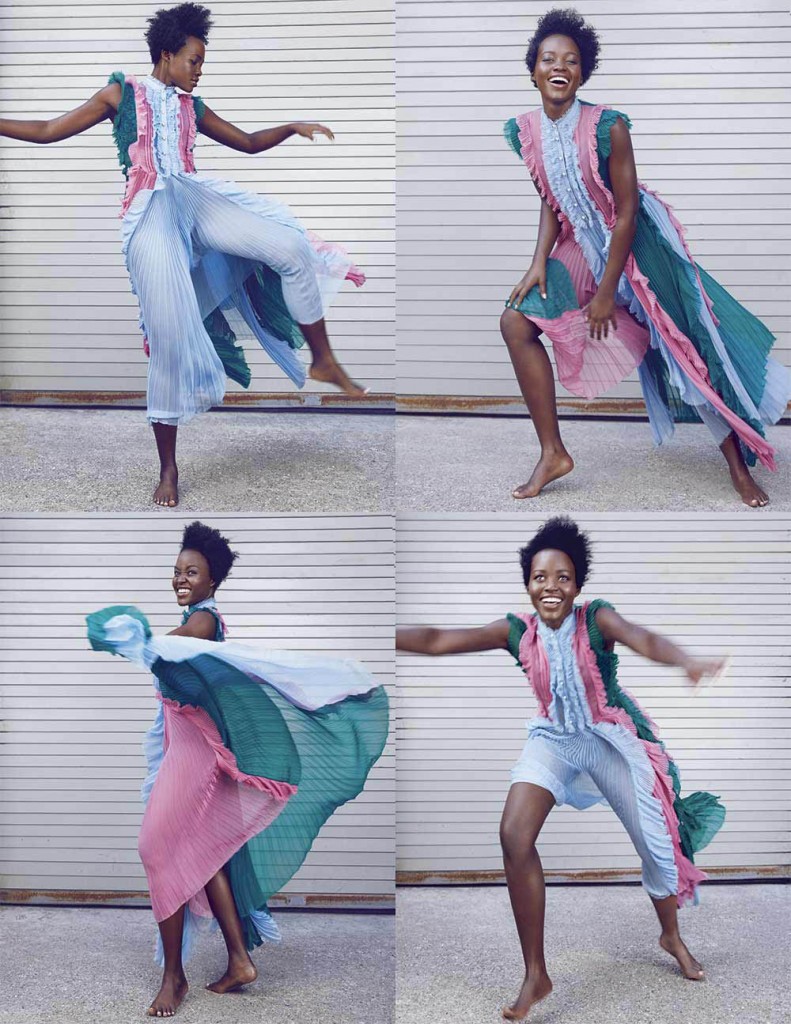 On fame: ‘I don’t think being conspicuous is a state we’re supposed to live in, or at least not permanently. I wish there was a dial we could turn up and down. And in a sense I can, by making very deliberate choices about what I do and when and how, and with whom.’ 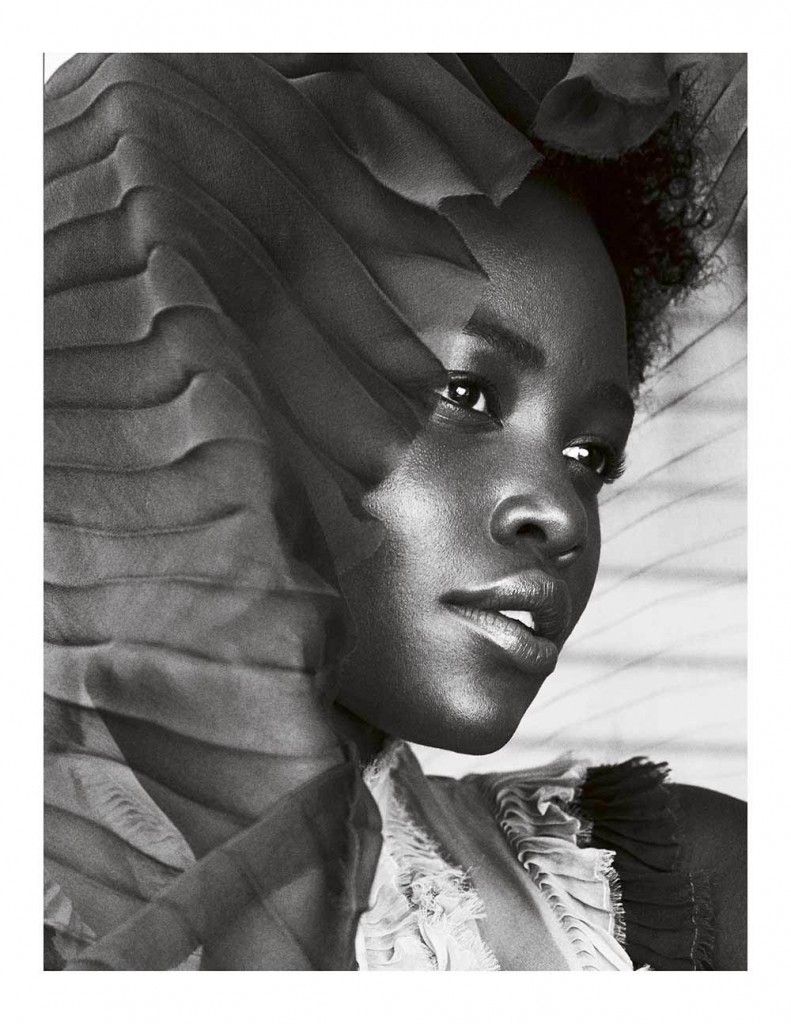 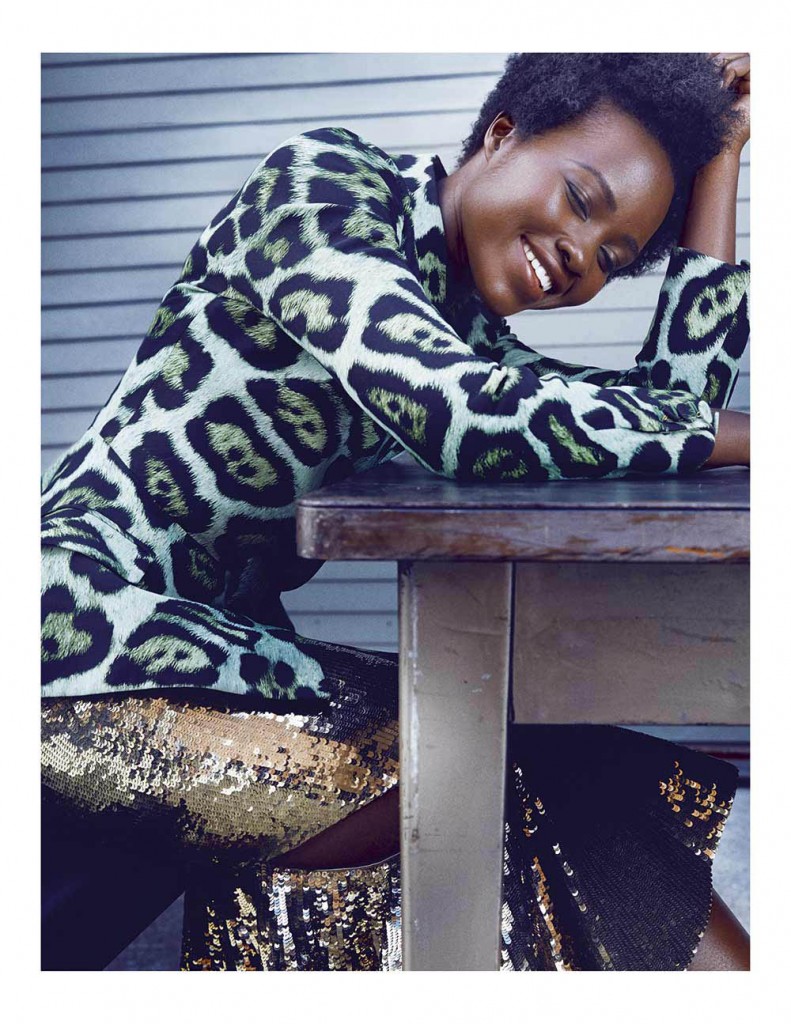 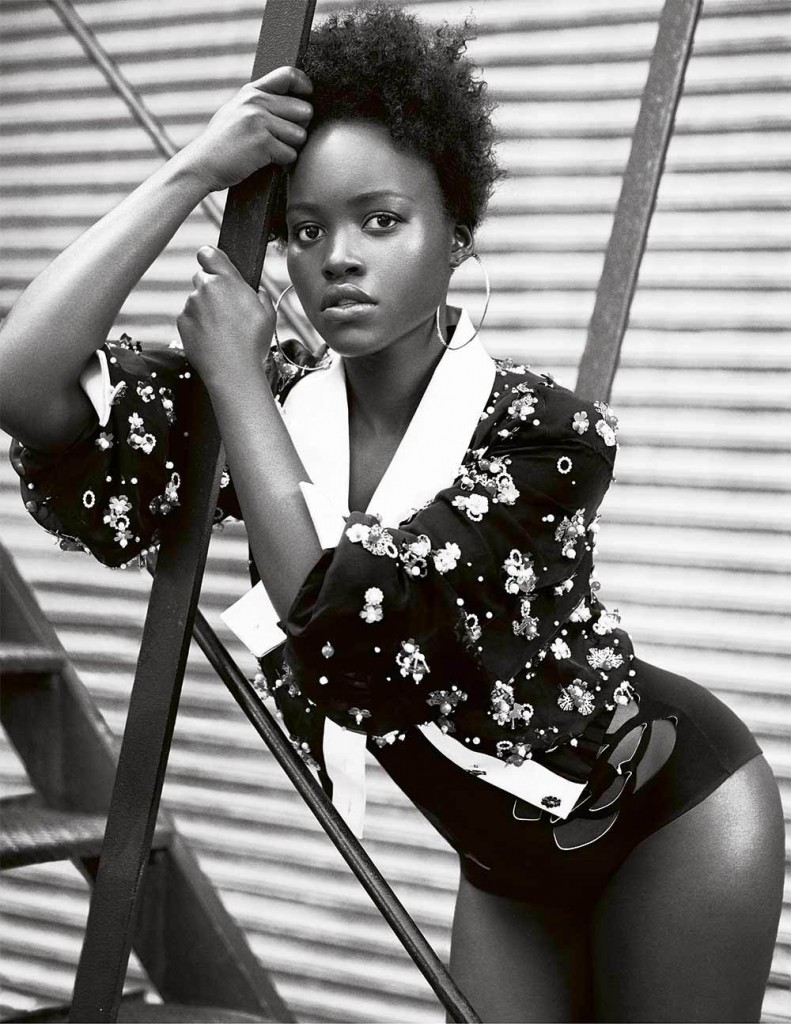 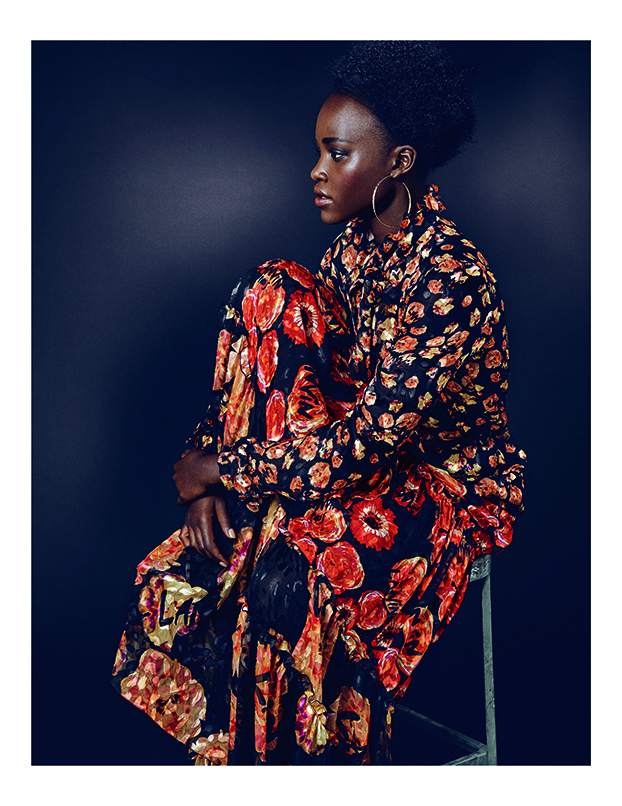 The Nigerian dads that stole the show at their daughters' wedding last weekend (photos, video)