Kenyan born-American actress, Lupita Nyong’o, in an interview with Vogue spoke about her hopes to use her platform to create opportunities for Africans and diversify the African voice.

Nyong’o spoke extensivily on the issue of color and how persons of dark skin tone are often looked down upon.

“I’ve never had so many people call me beautiful until you showed up. I get called to auditions I never would have been called to before. And I know it’s because you exist. Alek Wek changed how dark people saw themselves. That I could do the same in a way for somebody somewhere is amazing. There is no point in getting your picture taken if it doesn’t move somebody, Right?” 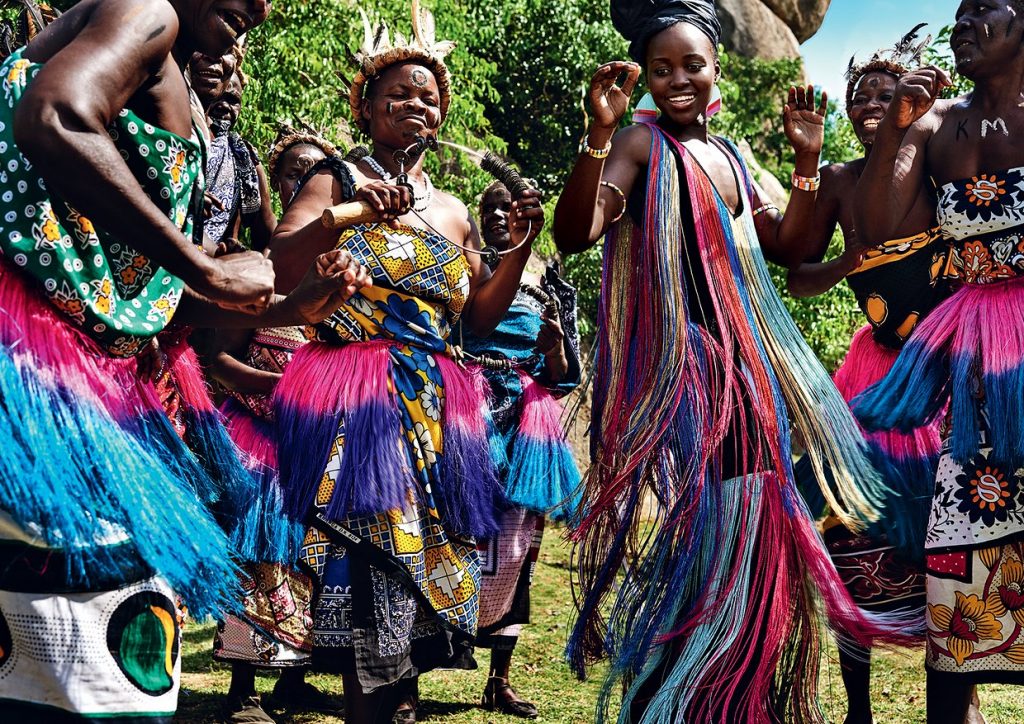 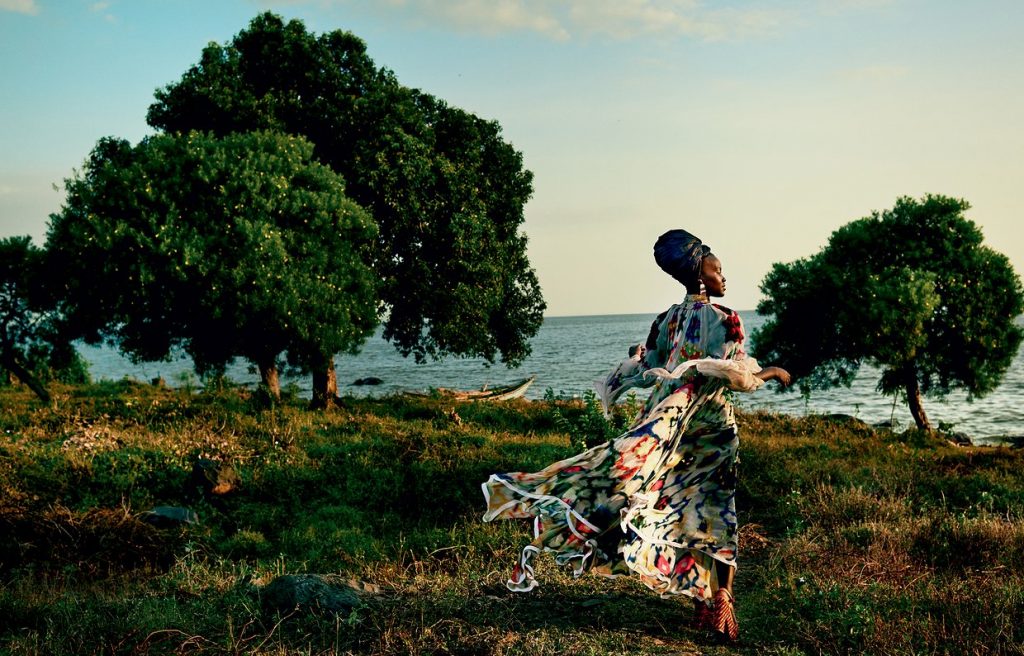 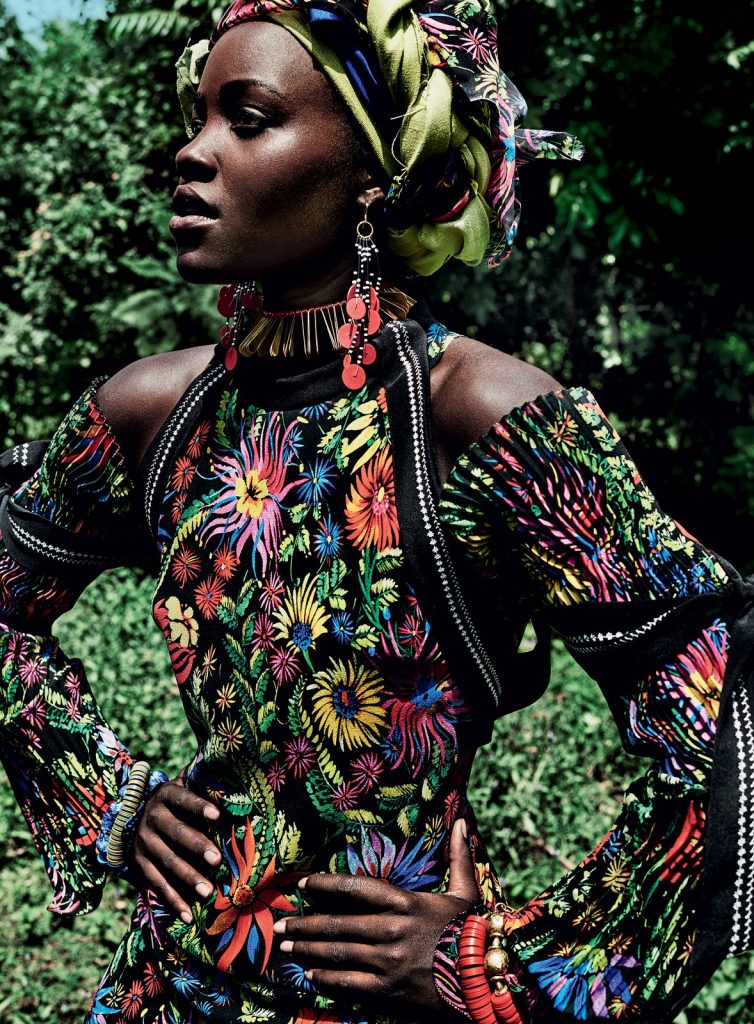 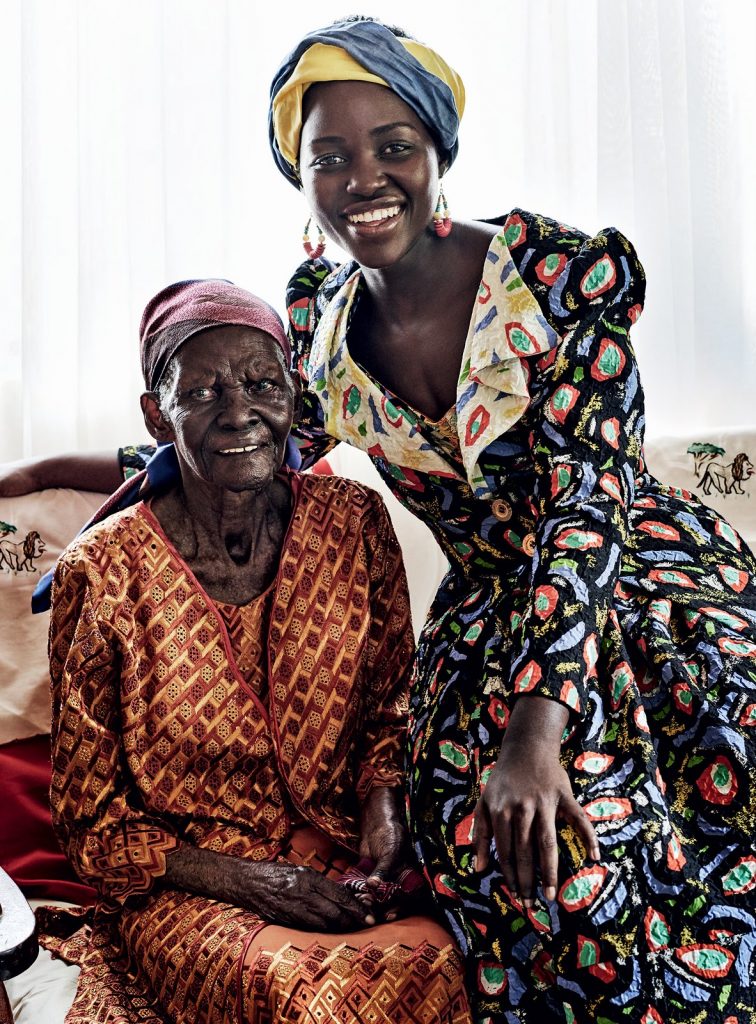 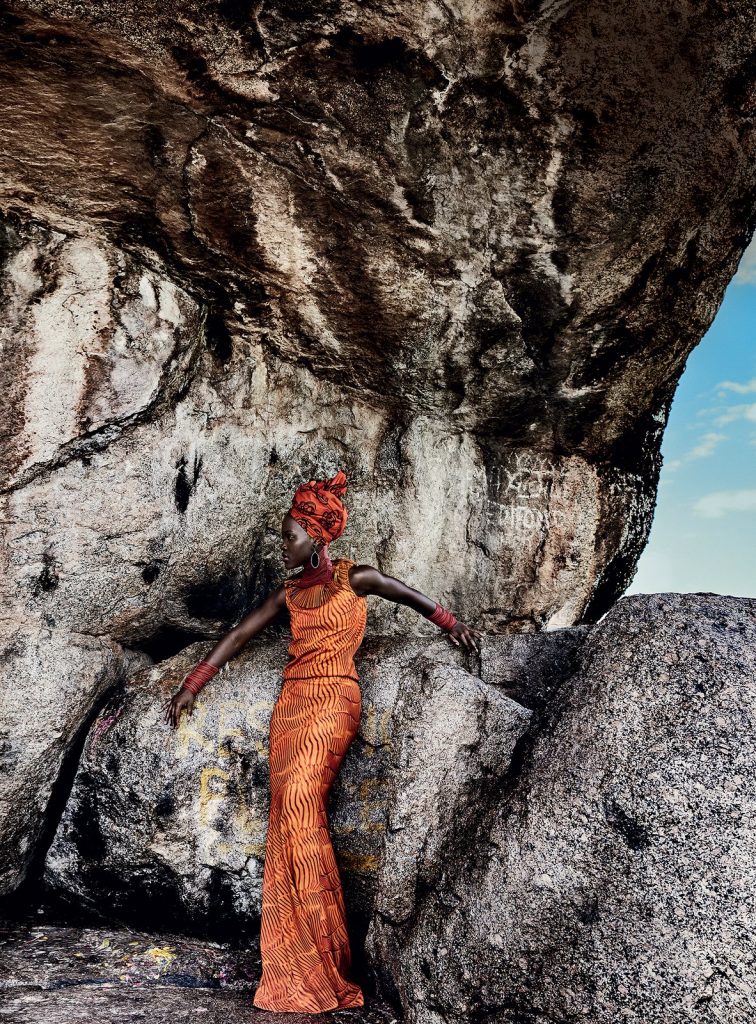 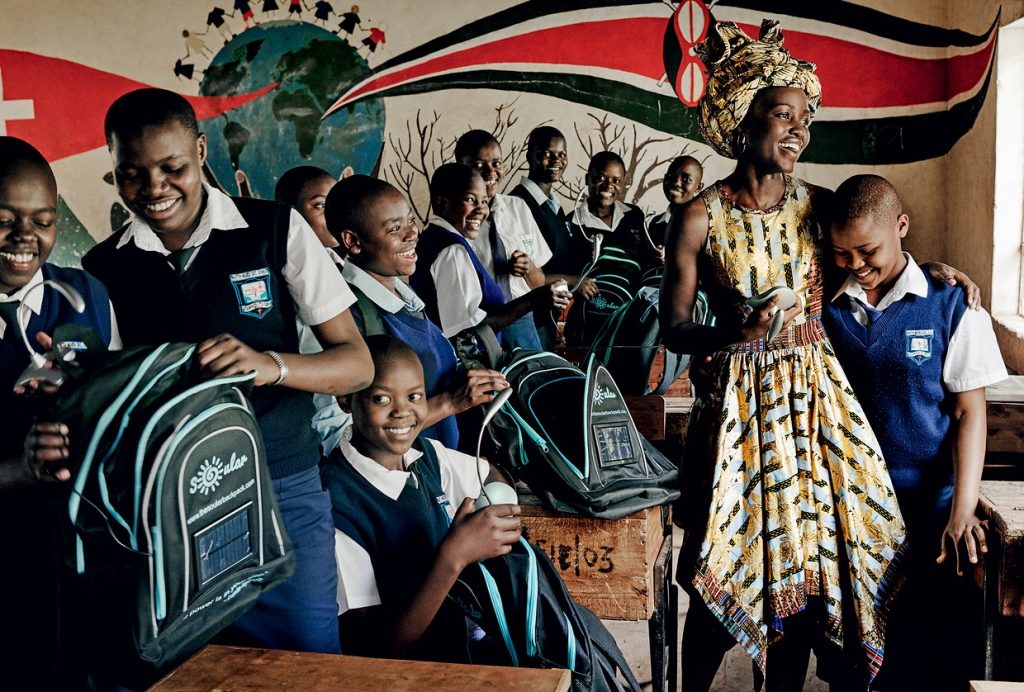 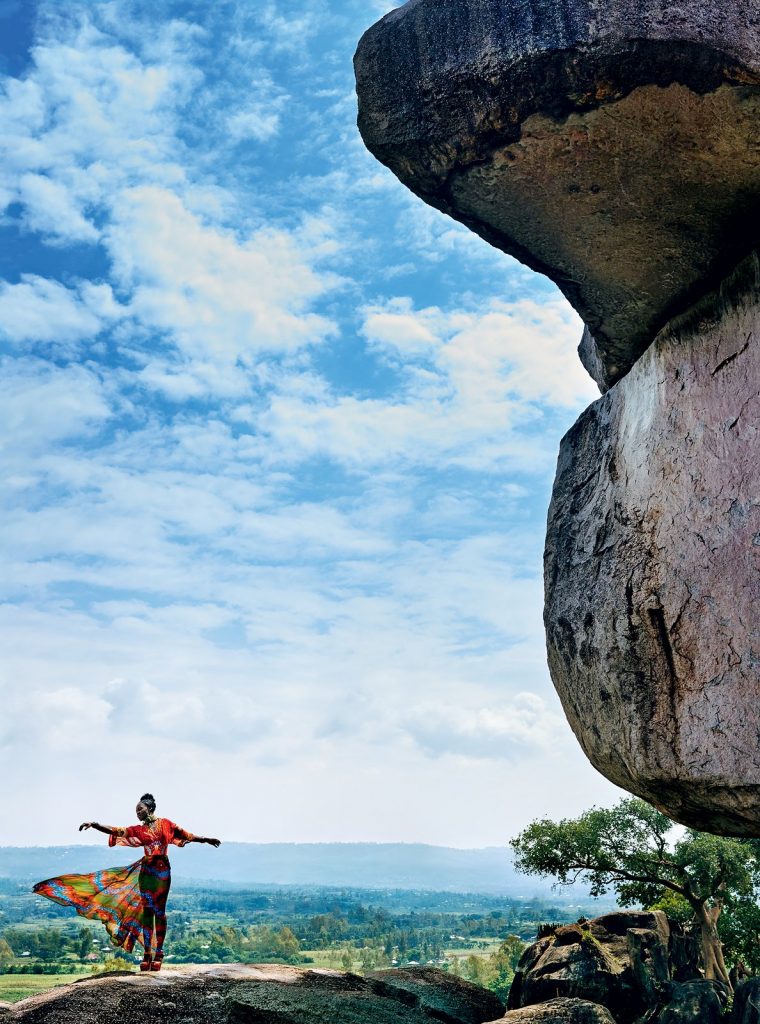 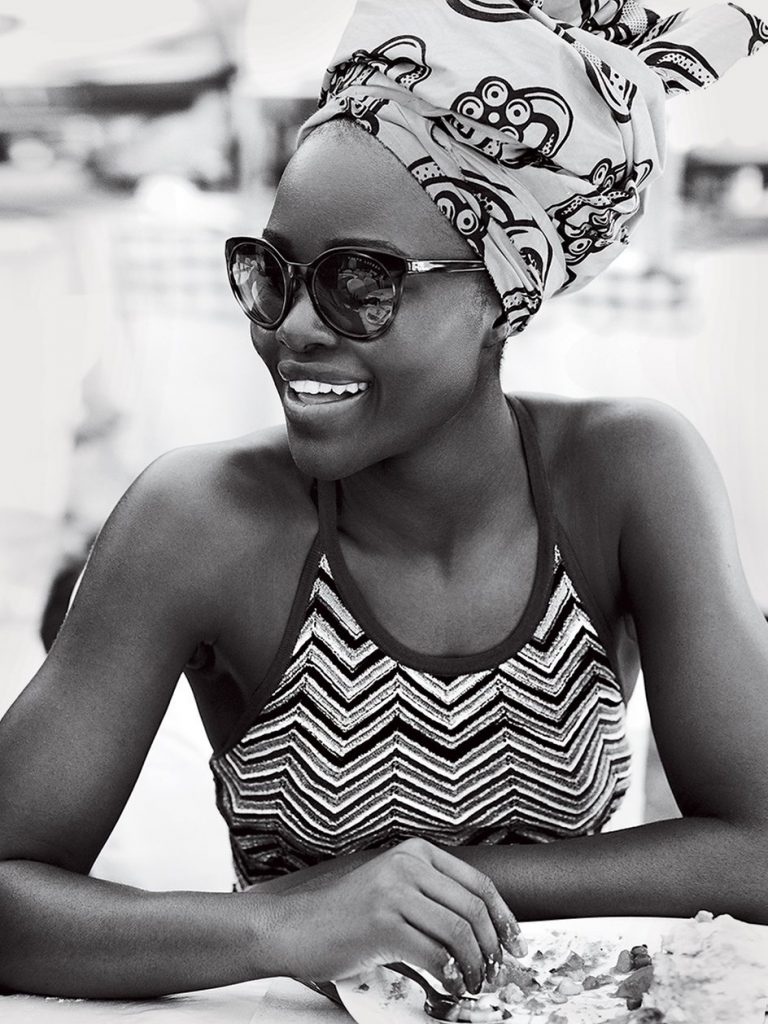 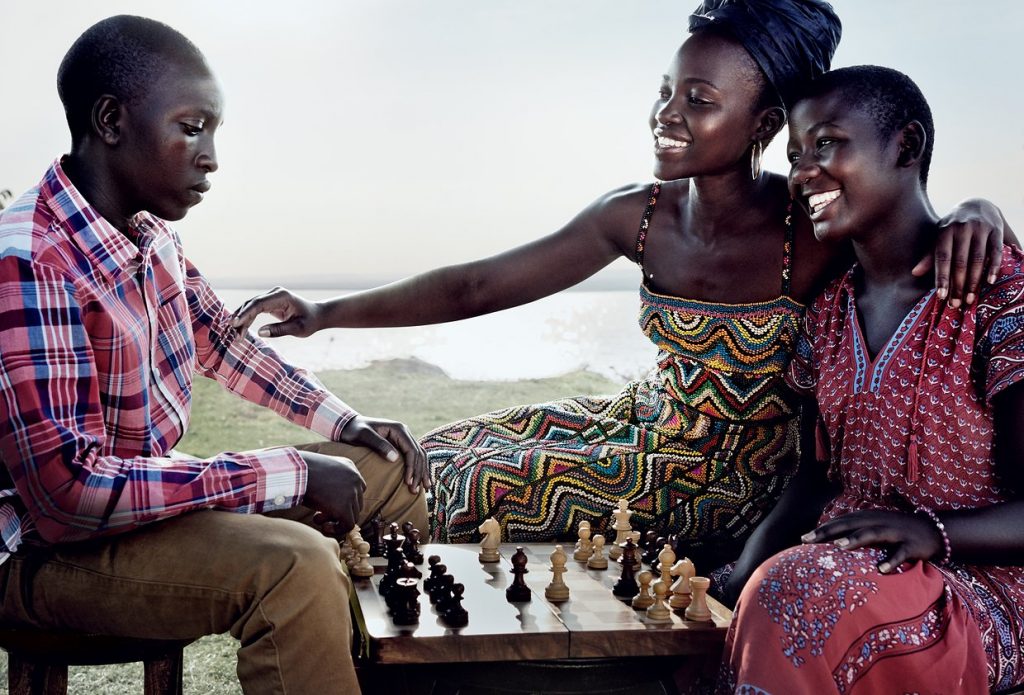 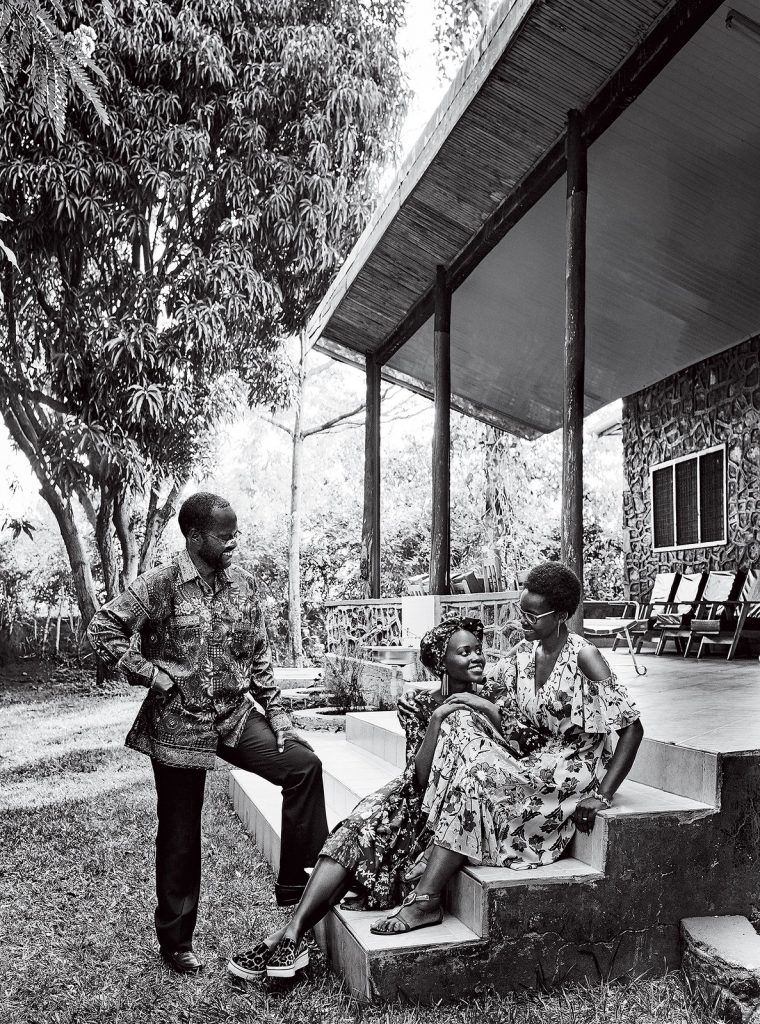 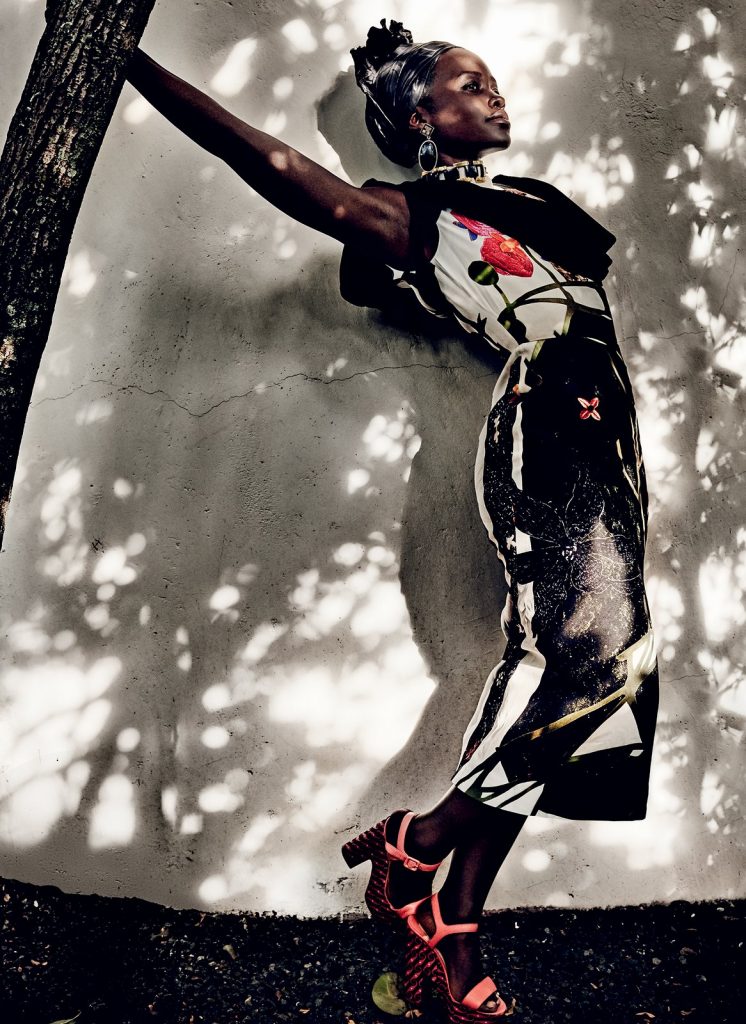 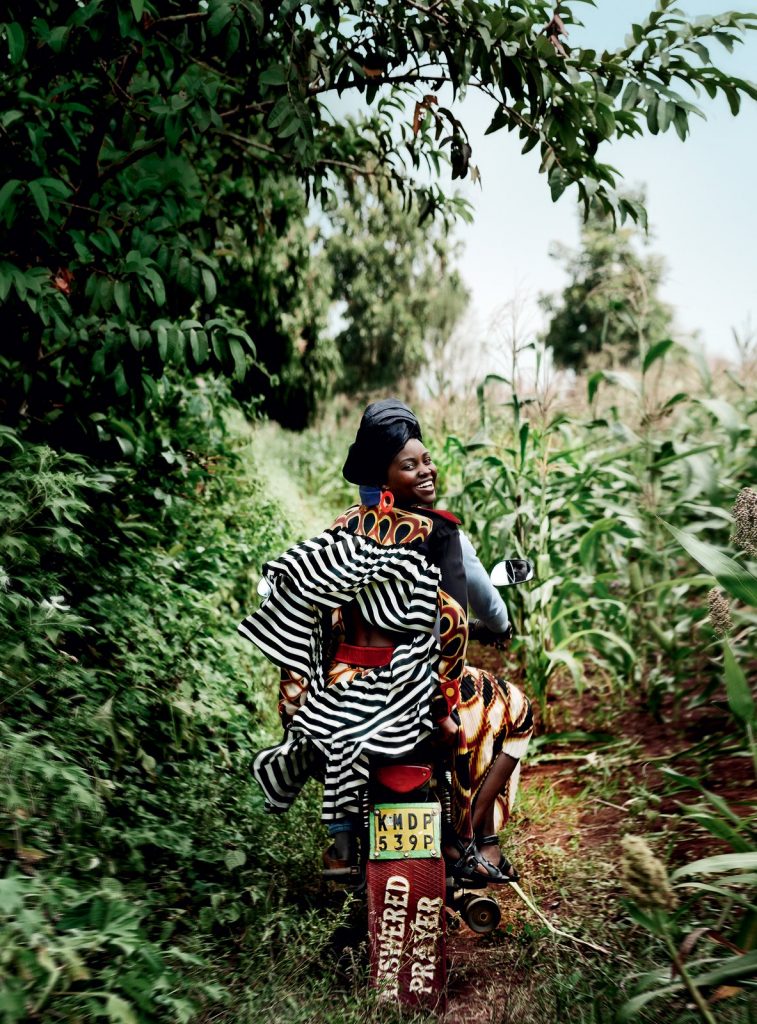 A beautiful romance that kicked off at a break fast meeting in Church! Eduabasi and Kido's wedding story

Falana is “Nigeria’s coolest front row star”, according to Vogue