Newly engaged couple, Prince Harry and Meghan Markle have released their official engagement photos ahead of their wedding in Spring 2018.

The two photos were taken in Frogmore House, Windsor by Polish photographer, Alexi Lubomirski who expressed delight, “It was an incredible honour to be asked to document this wonderful event, but also a great privilege to be invited to share and be a witness to this young couple’s love for one another“.

In one of the photos, Markle was wearing a sheer black dress with gold embellishments and feathered bottom. The second photo which is our favorite has the couple smiling at each other while Harry wraps her in his winter coat as she shows off her engagement ring. 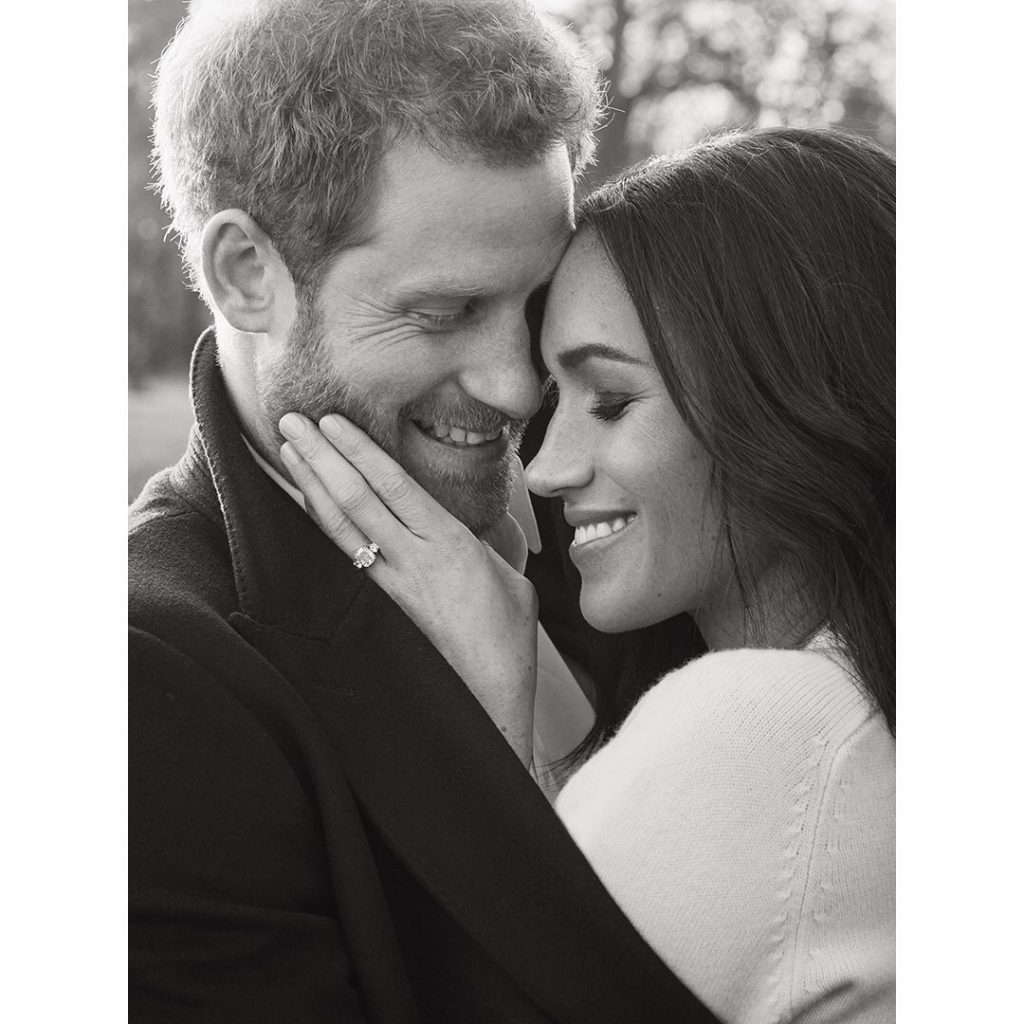 Kensington Palace tweeted an hour ago, “Prince Harry and Ms. Meghan Markle have chosen to release official photographs to mark their engagement.”

The couple will be getting married on 19 May at St. George’s Chapel, Windsor Castle.

One of these 37 ladies will emerge Miss Nigeria 2017 tonight