The Rele Arts Foundation (RAF) is pleased to announce the sophomore edition of the Young Contemporaries. Young Contemporaries is an artistic initiative that identifies, promotes and, mentors young visual artists; giving them the tools to succeed critically and commercially in the global art marketplace.

Five bright, and promising young artists working in diverse mediums with varying degrees of skills and techniques have been selected and highlighted as the one’s to watch out for in 2017. Themes in this year’s works include; feminism, cultural and self identity, racial boundaries, and duality of human nature. The resulting exhibition is an indication of a younger generation contributing their artistic voice to societal issues.

Rewa, 29, a self taught artist; commits to paper all the things it means to be an urban nomad; disconnected from your starting destination but not quite at home in new location. Her Travellers series is a triptych representation of moving through societal, racial and cultural boundaries. 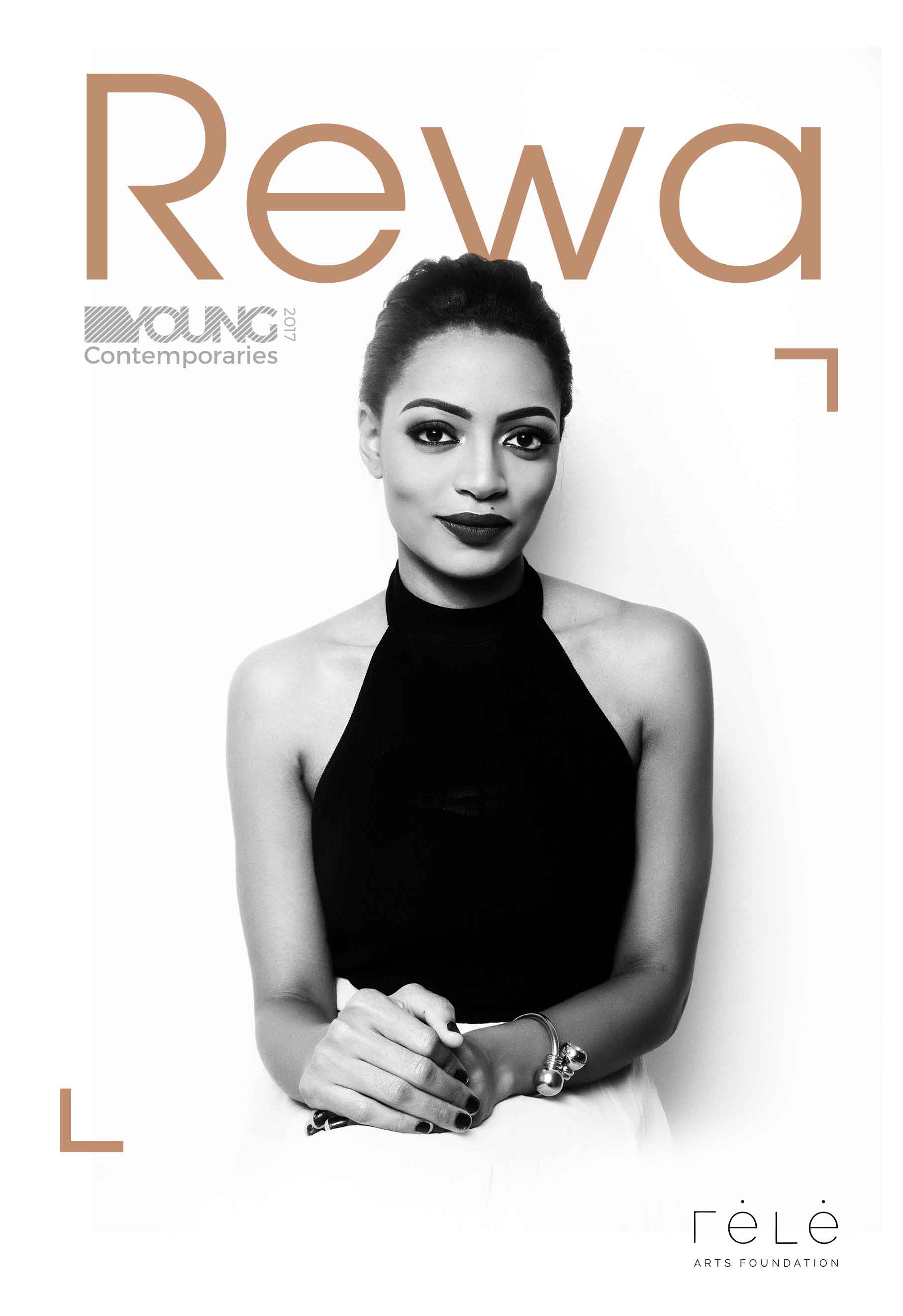 Ezekiel, 24, a painter; has chosen the use of colours in adaptation of the Fauvism and naturalism movement; he will be exploring how man is shaped and influenced by his environment. 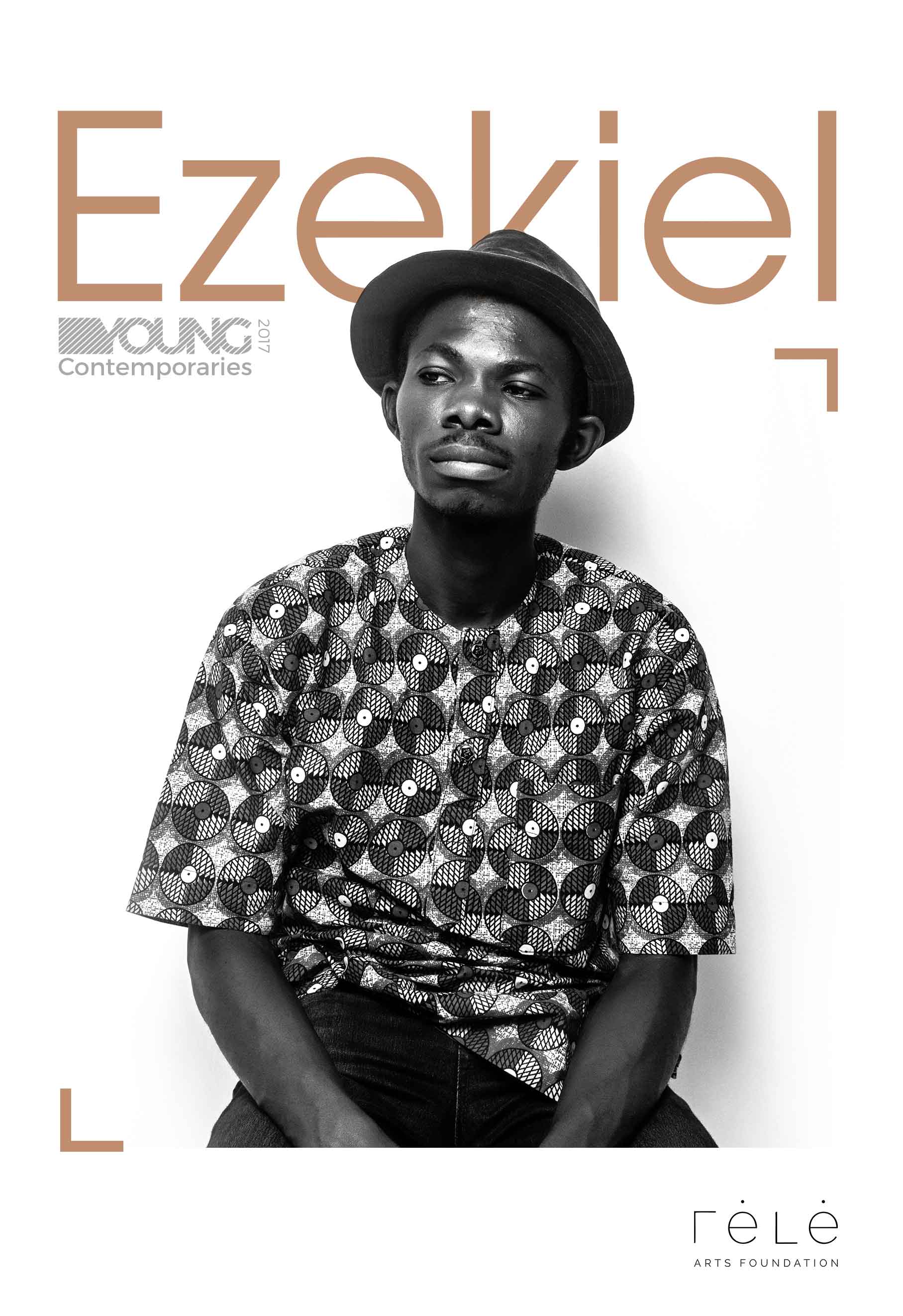 Marcellina, 27, is a mixed media artist, a mother to a woman-in- progress; she urges you to look at her works and contribute to the conversation on how to make the world a better place for generations of women to come. 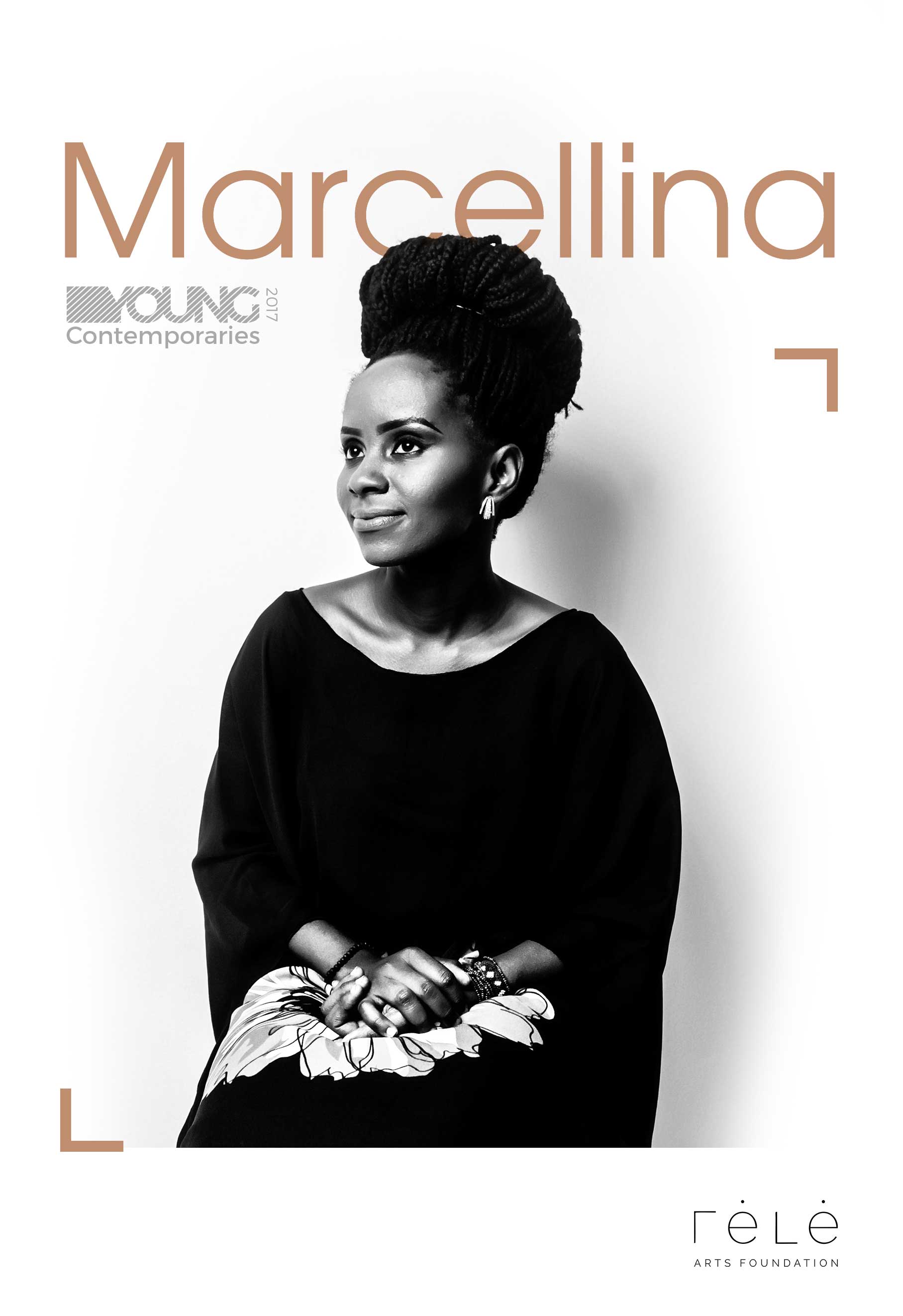 Oladimeji, 26, is the only photographer in the group, and will be using his lens as a map to navigate the duality of human nature and the hard questions surrounding the creation story. 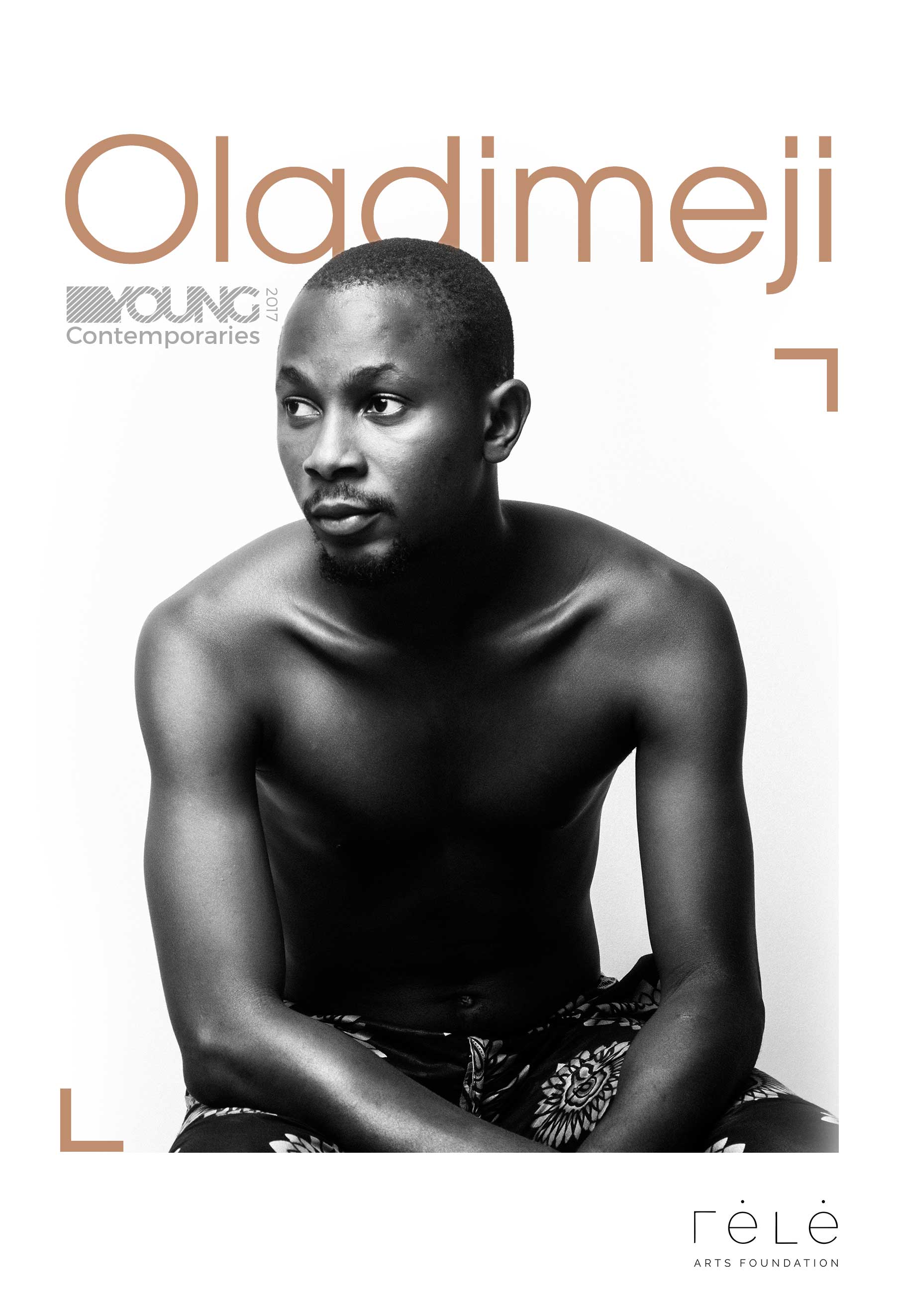 Sejiro, 26, the most conceptual and experimental of the group. His series “Physiognomical Distinction” will question the act of predicting or judging a person’s character and personality by mare looking at the outward appearance. 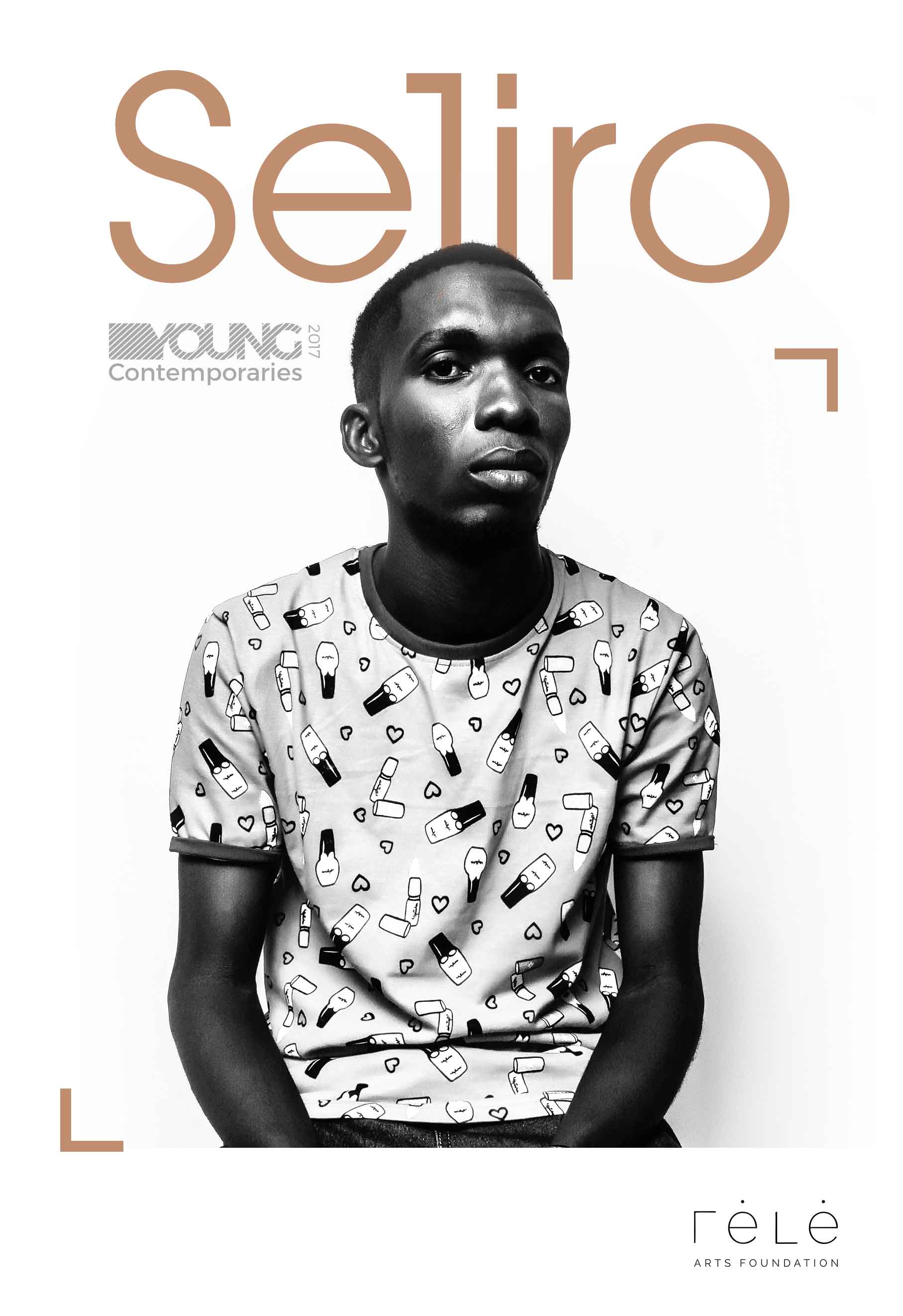 With support from the Rele Arts Foundation, each one of the 2017 selected artists were awarded a grant to produce the body of work that will make up the exhibition.

Captivating Stage Plays to Look Forward to at the Grand Lagos Fringe Festival 2018!