While the Nigerian Super Eagles were getting smashed at the World Cup in Russia, Wizkid was winning by appearing in Dolce & Gabbana’s Spring/Summer 2019 show.

*The reasons our stars represented at this historic event (Wizkid has become the first Nigerian born entertainer to walk for D&G) was because this show, in particular, was a homage to diversity.

*It is also the latest move from Italian designers working hard to grab new clientele and appeal to Millennials.

*The diversity and inclusion of Wizkid allowed the designers to reach across generations, geographies and income levels.

*It was a show that wanted to advocate the concept of inclusion and fashion for all. The Inspiration for designers Domenico Dolce & Stefano Gabbana was DNA Evolution so the show also featured ordinary people both heterosexual and gay couples, a couple with a child and even grandmothers all walking the runway at the show.

*The atmosphere was fit for the Wizkid brand. The collection not only featured a lot of numerous prints and embroidery but the sounds playing was very festive and jubilant.

*Wizkid’s music was also played during the cause of the show, we believe that also attracted some extra revenue for his brand and opened up his music to a new audience. This walk seals Wizkid’s image as basically the top Millennial influencer from Africa in Fashion.

*Just like Rihanna wore at Coachella a few months ago, we predict that the accessories i:e the mask (anti-germ) Wizkid wore is fashion’s latest gem and the item of the season. 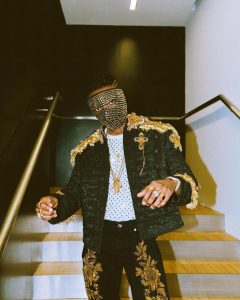 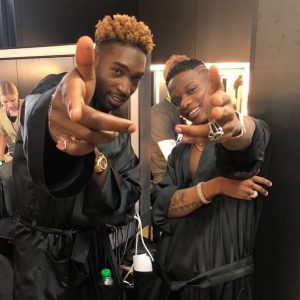 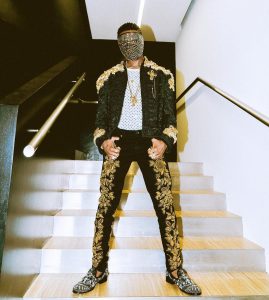 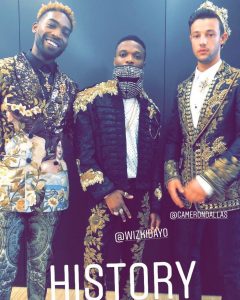 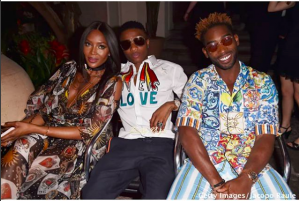 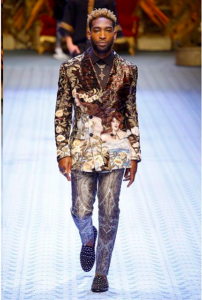 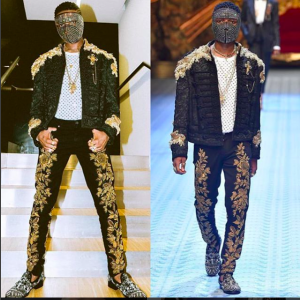 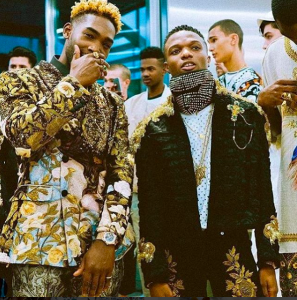 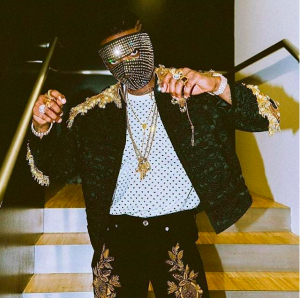 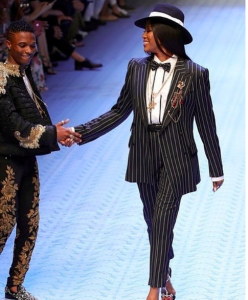 3 Foods That Will Make You Happier

Style from The Other Side: A look into Wizkid’s fashion evolution over the years