For everyone who attended Wizkid’s Lagos concert on the 24th, there were more than a few talking points. The Wizkid/Davido reunion that no one anticipated, the life-changing moment where Wizkid welcomed a talented and lucky 10-year-old from Ijebu Ode into his Starboy record label, the awkwardly spun-out hug Wizkid shared with Tiwa Savage and of course, his very fancy outfit.

In hours, Wizkid’s fashion choice had become top content for style bloggers across the country and it didn’t take long for people to whip out an old photo of music legend, Michael Jackson wearing exactly the same sequined blouse Wizkid had chosen.

The Gucci crystal embroidered sweater was worn over sweatpants from the same designer and Wizkid paired the look with not more than his custom neckpiece and sunglasses.

At that concert, Wizkid clearly made a reverberating fashion statement, the loudest in recent times but the Starboy is not new in the fashion killing game. In 2016, Vogue named Wizkid Nigeria’s best-dressed pop star and described his style as “a thoughtful and fun approach to wardrobe”.

In his interview with the magazine, the Starboy named Pharrell Williams as his fashion icon and it comes as no surprise as the latter himself has been as solid in fashion as in music in recent years and has earned himself collaborations with brands as big as Adidas. 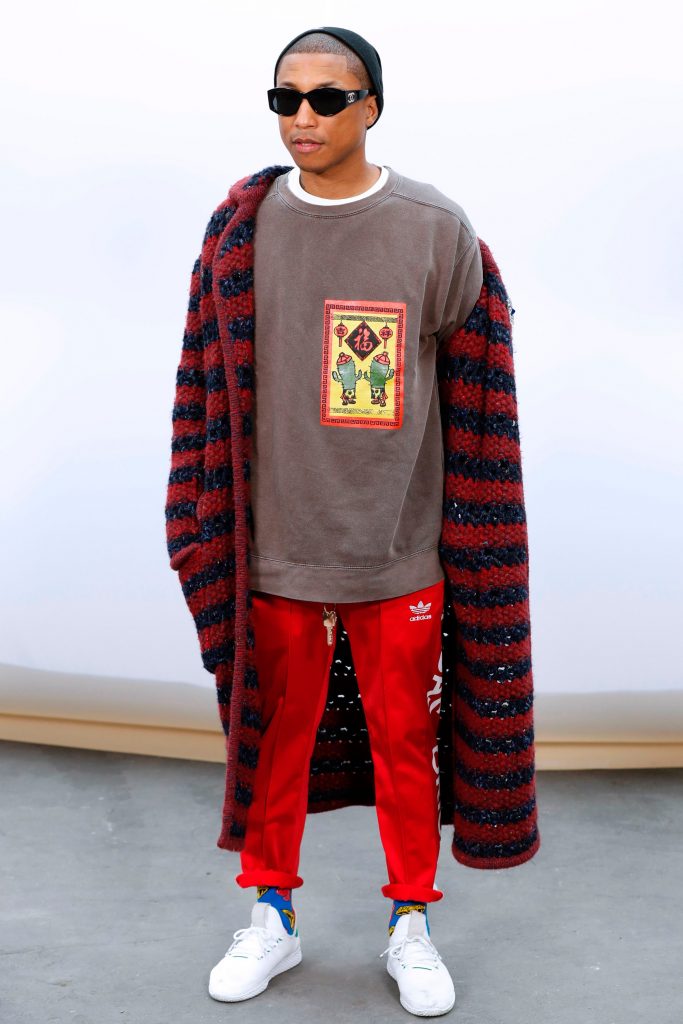 Over the years, Wizkid has mastered the art of dressing up super stylish, flaunting high end brands and being comfortable all in one look. In 2014/2015, your Wizkid-fashion starter pack would have been wholly made up of skinny jeans, distressed jeans, hats, hoodies and very colourful tees. 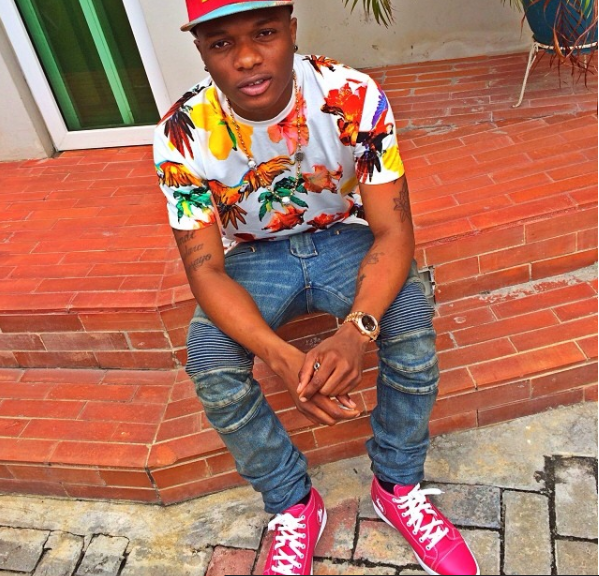 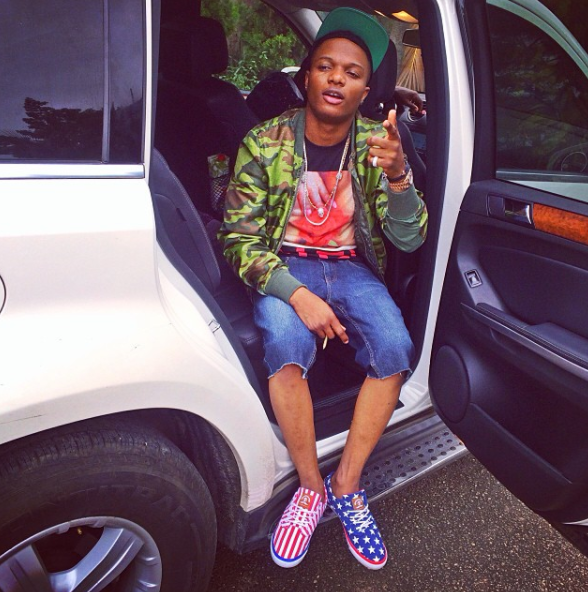 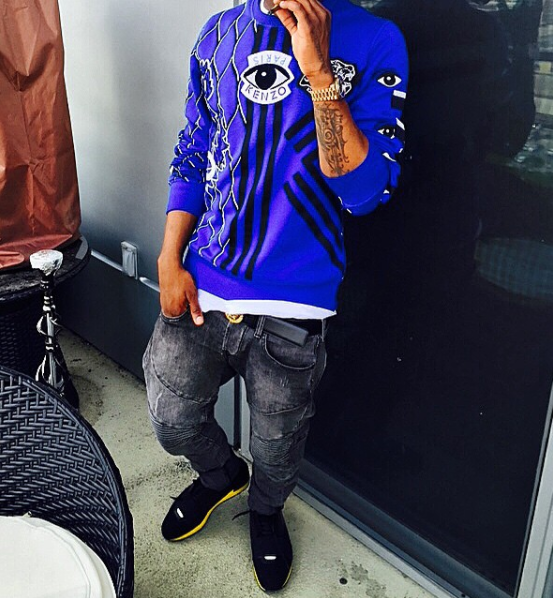 In that same period of time, we also witnessed Wizkid play with a lot of African-inspired outfits from channeling the legendary Fela Anikulapo-Kuti’s skinny print pants to repeatedly showing up in the one fashion item Africans agree on: the danshiki. 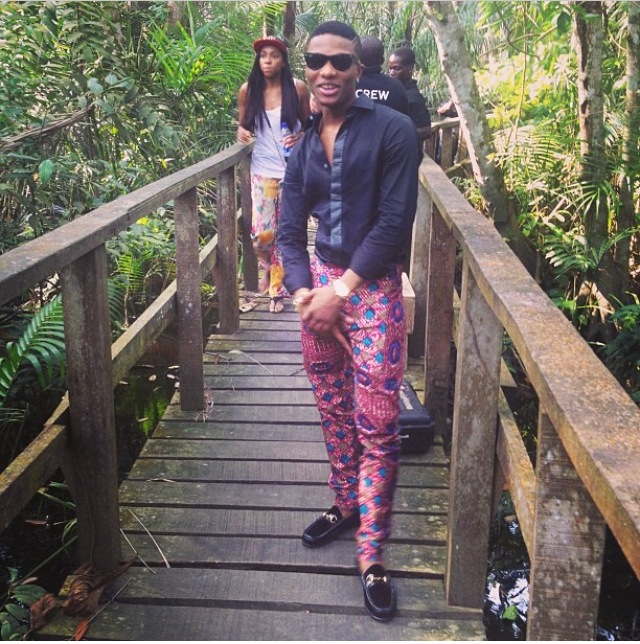 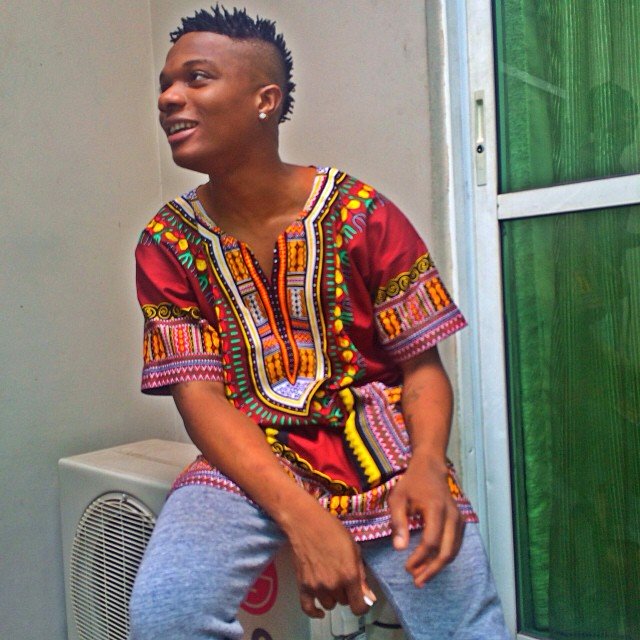 By 2016, Wizkid had become relatively prominent on the international music scene and had begun to parley with acts like Drake with whom he recorded a remix to his most successful track yet, Ojuelegba. Not only did his foray into the world market boost his career, it ruffled a few feathers and upgraded his fashion taste.

While maintaining his personal style, Wizkid has incorporated scarfs, beanie hats, athleisure, more colours and a lot of Gucci in his looks. 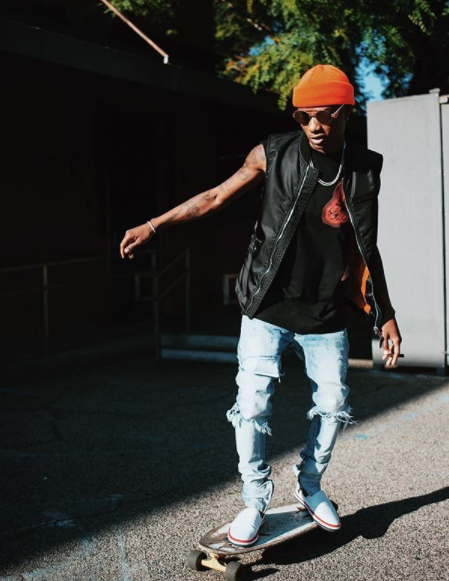 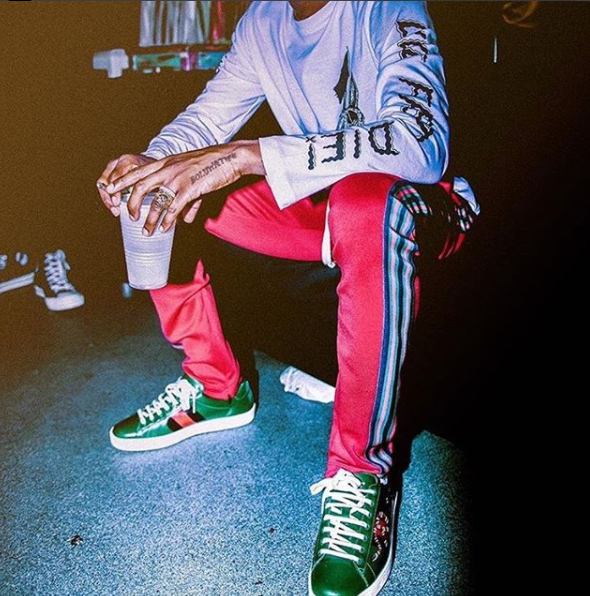 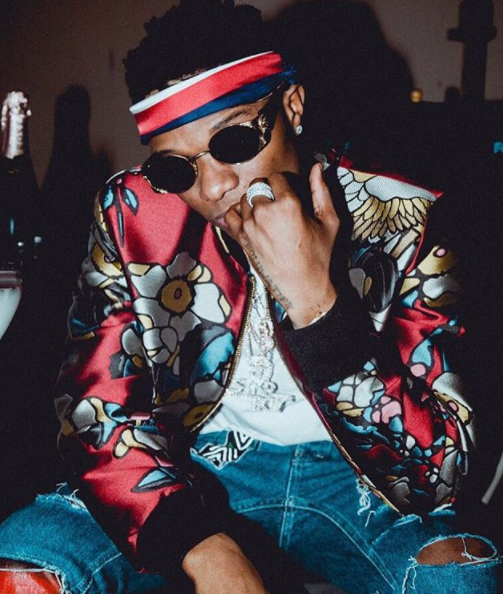 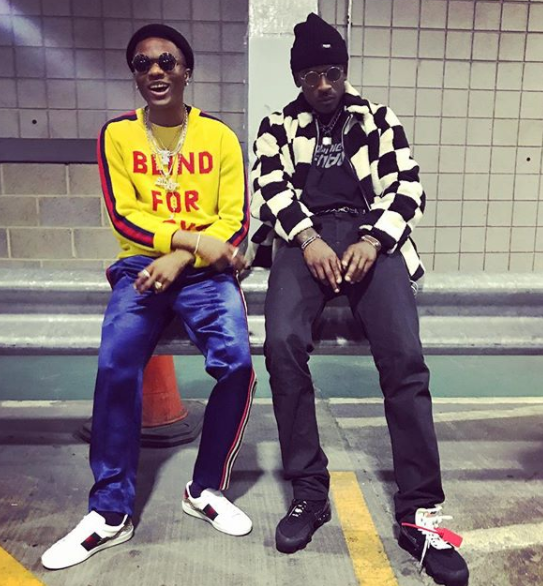 As we move into a new year, we are certain Wizkid is yet to have a strong contender in the top spot of the fashion game in these parts.

11 killer party outfits we found on Instagram this Christmas