Nearly all top celebrities in Nigeria brought their A-game to red carpets this year and it was almost difficult to keep up. From internet-breaking outfits to controversial looks that had fans questioning their favourite celebrity’s sanity, here are 15 looks that won our hearts and attention this 2017.

2017 was the year it dawned on many that Adekunle Gold is a style connoisseur in his own right. For those who weren’t sure though, the singer dispelled all doubts with three remarkable, royalty-inspired outfits at his One Night Stand concert this December and this one completely left us in awe. 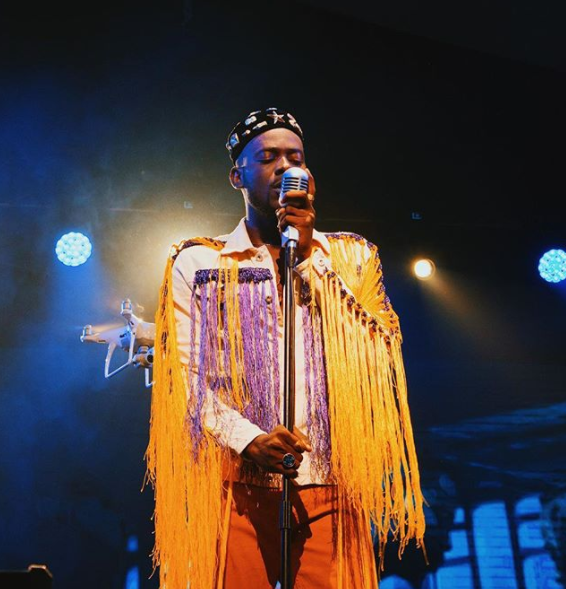 The actress made black magic with designer, Sisiano and the result was terrific. Beverly Naya attended the premiere of My Wife and I in a black crop blouse with robe-like sleeves worn over a lace skirt and paired with a black hat and nude pumps. 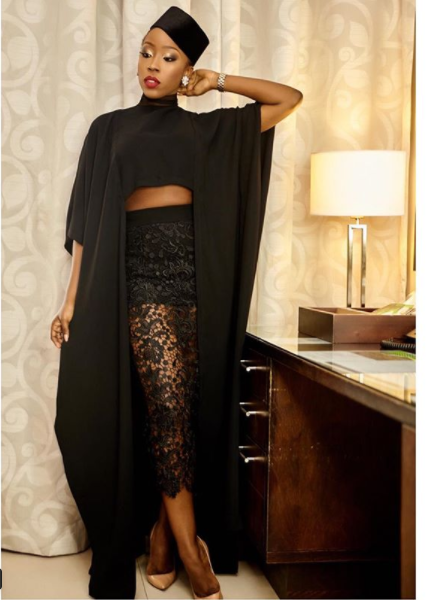 With the job of a red carpet host comes a duty to slay at every turn and Bolanle has never, ever disappointed. She attended the premiere of Isoken the movie in a bold red, thigh-high slit dress by Toju Foyeh and she won the night in that look. 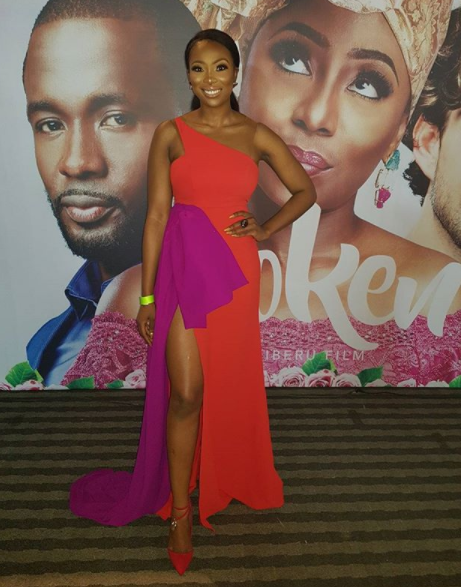 The celebrated author is committed to wearing only Nigerian brands and she showcases her Outfit of The Day on an Instagram page that is run by her nieces. She flew the Nigerian flag higher than any other person in 2017 and this layered red dress from Moofa’s SS18 Collection was her choice for Harpers Bazaar Women Of The Year Awards that held in London in November. 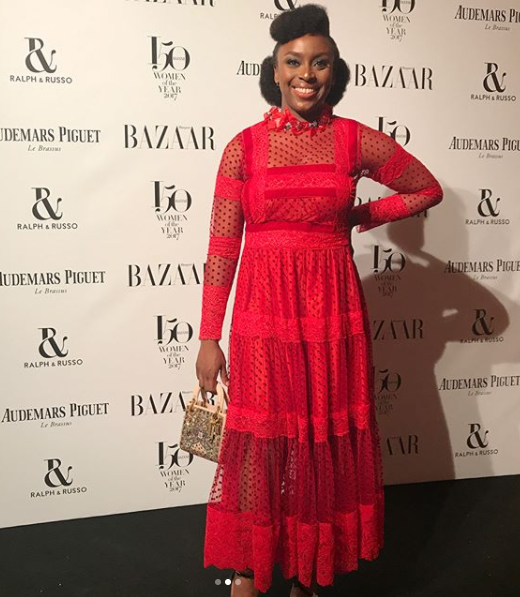 Ebuka broke the internet, Ebuka outshone the groom, Ebuka caused social media snafu and it was all because of this iconic agbada by Ugo Monye. We will never forget! 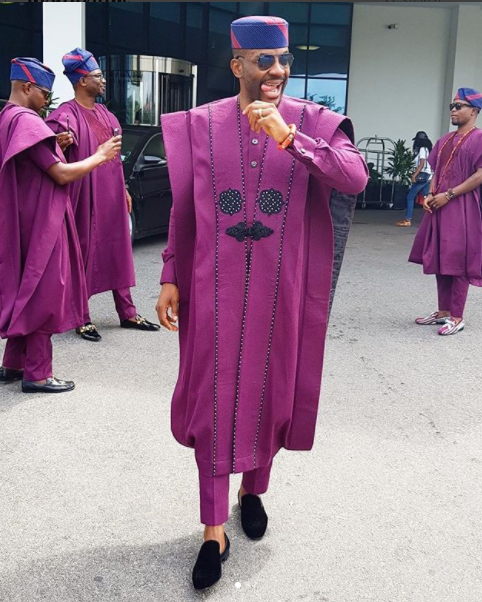 Steady making fashion statements, Eku Edewor worked English-inspired drama at the AMVCAs in March in a gorgeous jumpsuit by Style Temple. It was how she announced her return to red carpet-slayage business after a year-long hiatus and she couldn’t have done it any better. 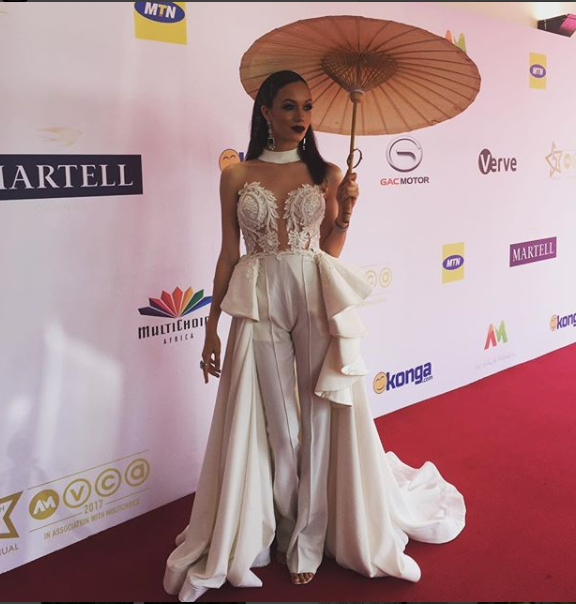 She’s made it to every best dressed list for every red carpet outfit she’s sported but our 2017 favourite had less drama to it. Rita Dominic attended the launch of Schick Magazine in a metallic, off shoulder blouse and black midi skirt. We loved every bit of that look, especially the afro. 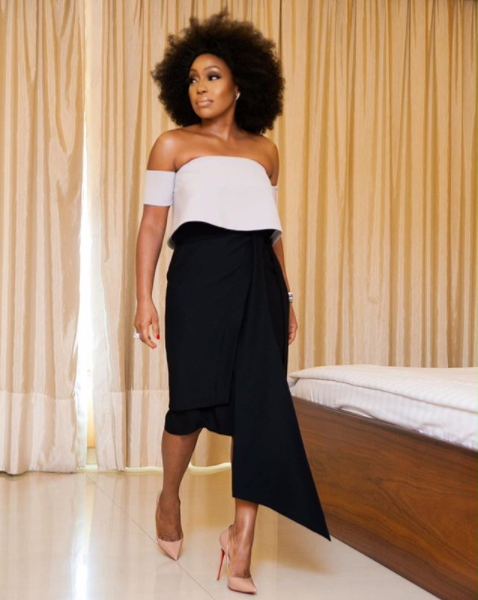 Although this look did not win popular votes but instead caused a bit of ruckus on social media, we completely appreciate how daring Seyi Shay is for rocking this naked dress by Sukeina and for what it’s worth, this was our favorite of all her 2017 looks. 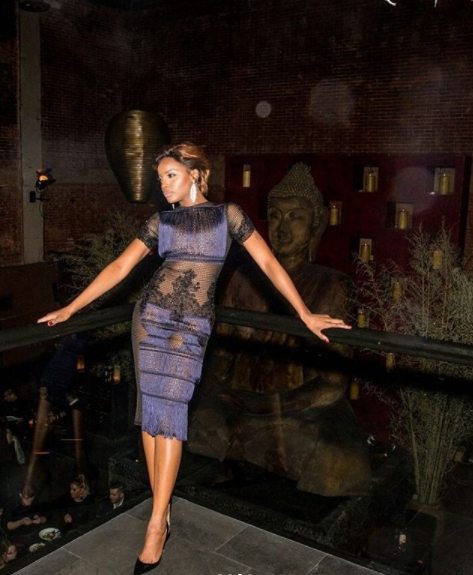 A strong contender for best dressed celebrity, Somkele’s ability to slay is inherent hence effortless. At the 2017 AMVCAs, she made heads turn in her thigh-high slit dress made by designer, Andrea Iyamah who also doubles as her sister. 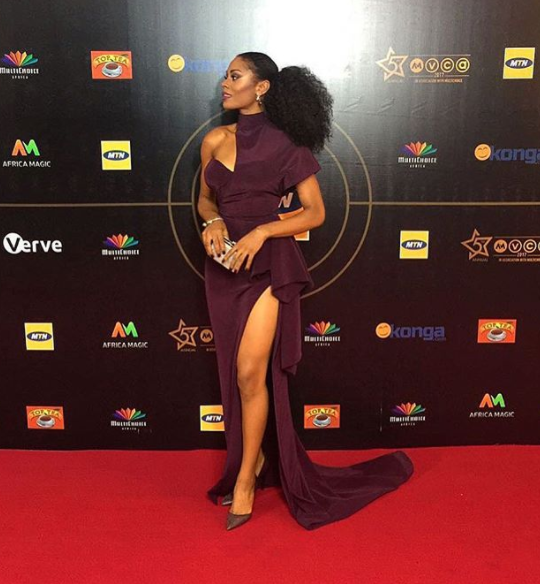 She stepped out in a lot of amazing outfits this year but her white wedding dress by Style Temple stole the show. 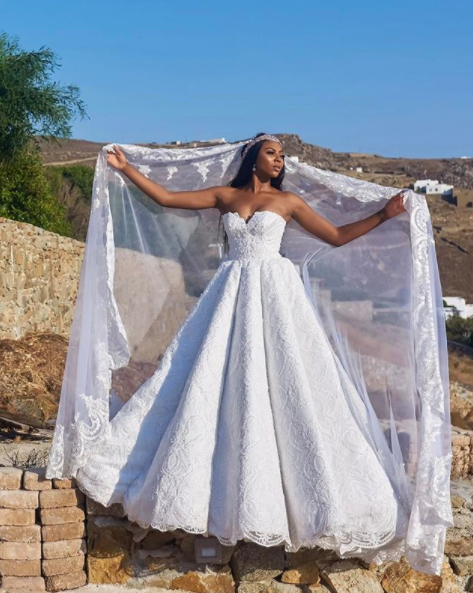 She won everyone over in this pink number by Fouad Sarkis Couture for the AMAA Awards in July. 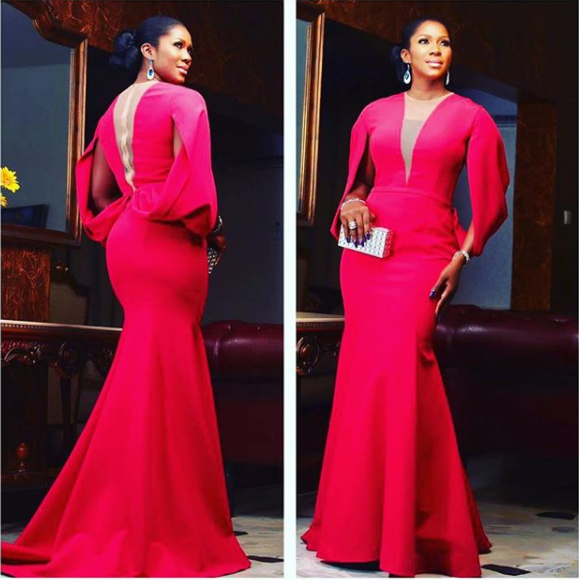 Tiwa Savage shows up for every performance looking every bit like a star. It was hard to choose but this top and skirt (no, it’s not a dress) designed by Tiannahs Place got so many talking after Tiwa showed up at Wizkid’s concert in it. She copied Rihanna…, it’s awful!, what’s she even wearing? etc but it’s a winner for us. 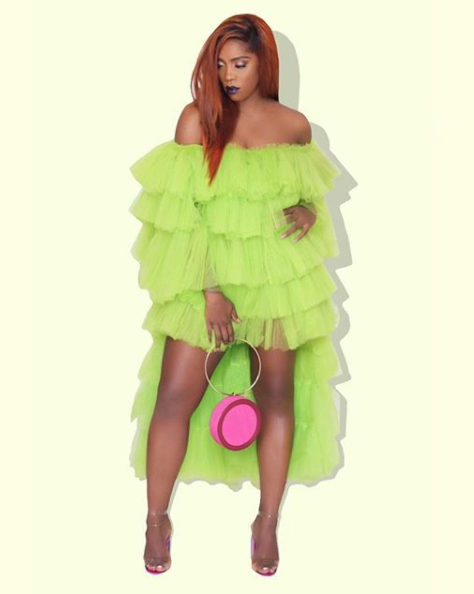 The style icon in the making got South African designer, Gert-Johan Coetzee to make her into the belle of the ball with this Beauty and the Beast-inspired ball gown. 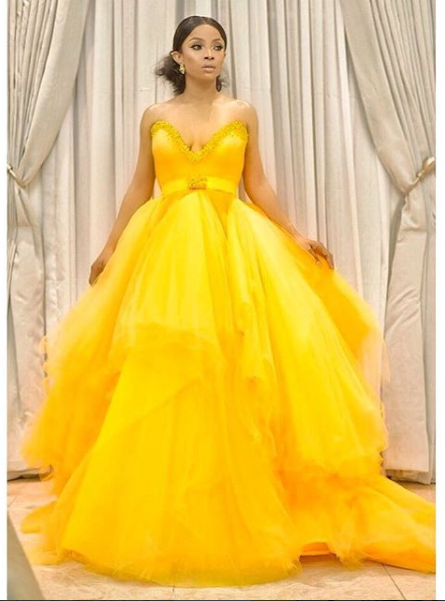 One of the most standout dresses of the year was worn by actress, Toni Tones at the AMVCAs and according to her, it took 4 months to put together. 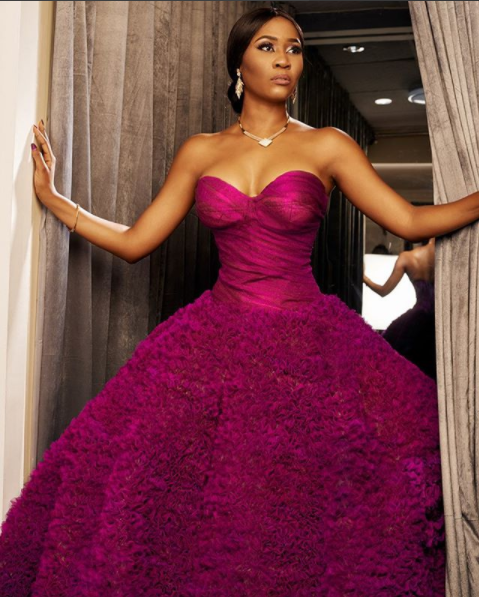 Hush! Nobody wears Gucci better than Starboy. For his Wizkid the Concert on the 24th, he wore this $3,700 embroidered ribbed sweatshirt by Gucci and made fashion headlines across the country, deservedly so. 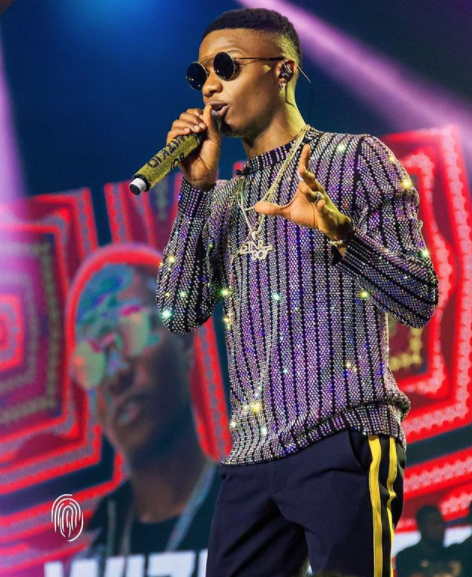 Style from The Other Side: A look into Wizkid's fashion evolution over the years