I personally love groundnut. I love how it tastes and makes me feel. On the other hand, I really hate how my satiety signals just don’t seem to respond to groundnut in the same way as with other food, but groundnut doesn’t seem to respect these boundaries.

If I ever happen to indulge even a little bit, I usually end up eating an entire bottle and still have a lingering feeling of wanting just a little bit more. Apparently I’m not alone, I get clients and others asking me on a regularly basis about groundnut as part of a healthy diet, so I thought I’d try to unravel the ultimate health effects of groundnut.

To begin with, some people are allergic to groundnut and for those that are not allergic like me and many others; the big question is Groundnut bad or good? 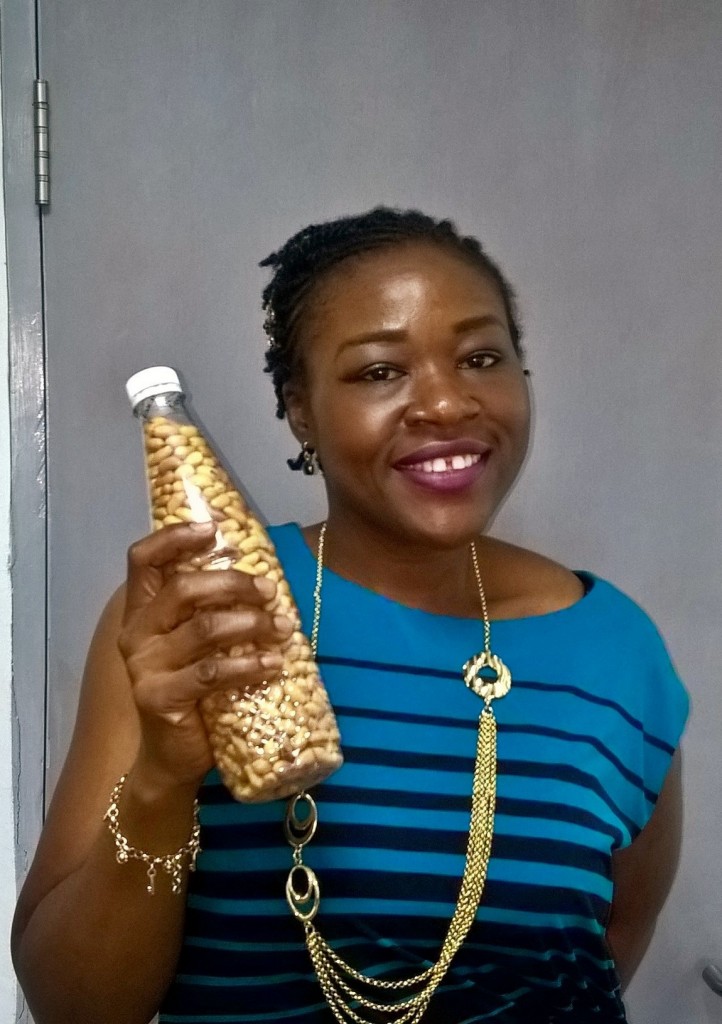 I should also point out that groundnuts aren’t technically nuts they’re legumes (Little Carbohydrate, Some Protein and Lots of Fat). Groundnut is a fairly “balanced” energy source in the way that it supplies all three macronutrients. A 100g portion of Groundnut contains 567 calories in 100 grams of groundnut with a Calorie breakdown: 73% fat, 12% carbs, 15% protein.

Although, groundnut is fairly protein rich, it doesn’t have much of some essential amino acids like lysine. To make full use of the protein, you need to eat a lysine-rich protein source along with the groundnut, such as protein rich animal foods like meat or cheese.

Groundnut is Fairly Rich in Vitamins and Minerals. A 100 gram portion of groundnut butter supplies a whole bunch of vitamins and minerals:

There’s also a decent amount of Vitamin B5, Iron, Potassium, Zinc and Selenium in groundnut.

However, be aware that this is for a 100 gram portion, which has a total of 567 calories. Calorie for calorie, groundnut actually isn’t that nutritious compared to low-calorie plant foods like Green vegetable such as ugwu, waterleaf, and spinach

The fat in Groundnut is about 50% monounsaturated and 20% saturated. The rest of it (about 30%) is polyunsaturated fat, mostly the Omega-6 fatty acid linoleic acid, which can be problematic. 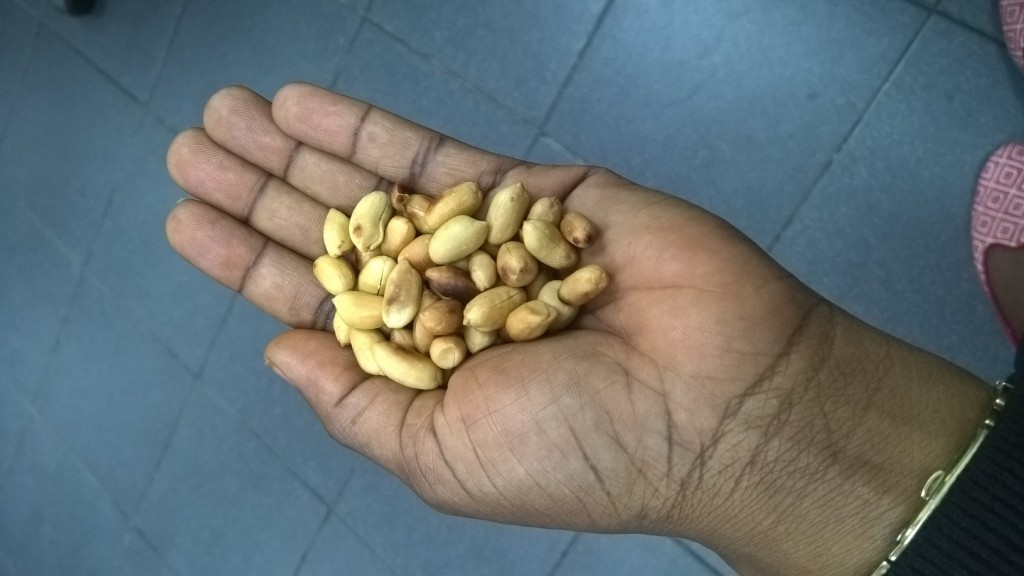 Omega-6s and Lectins (Lectins are a diverse group of proteins that have the ability to bind carbohydrates) in groundnut. It is said that excessive Omega-6 fatty acids in the diet are associated with inflammation and an increased risk of cardiovascular disease. Most people are already eating too many Omega-6s (which groundnut is loaded with) and too few Omega-3s (which groundnut lacks completely and foods such as sardines, flaxseeds, walnut are rich in Omega -3s).

I would say its fine to eat groundnut every now and then in small amounts (a handful and no matter how big your hands are you get roughly about the same quantity as an average hand). But the main problem with groundnut is that it’s so incredibly hard to resist.

If you eat only small amounts at a time, then it probably won’t cause any sort of harm. However, it can be almost impossible to stop after eating just a little bit.

So if you have a tendency to binge on groundnut, it may be best to just avoid it altogether. If you can keep it in moderation, then by all means continue to eat groundnut every now and then as long as you are avoiding the truly awful foods like sugar, trans fats, processed food.

TSS Fitfam: 5 Things To Do To Help Boost Metabolism

#Fitfam With Michelle: Fasting and Weightloss