The racial and disparaging representation of black people as apes, monkeys and other members of the primate family has its place in history; and in recent years when racism, in all its forms, is being actively debated against, another racist ad by a major brand would be met by nothing less than outrage.

In the case of H&M’s racially insensitive photo campaign, not only are people calling out the clothing brand but they are instantly rewriting (and redesigning) the narrative.

On H&M’s site, a black child model posed humbly in a green sweatshirt that had ‘Coolest monkey in the jungle’ inscribed on it. This comes barely three months after skincare brand, Nivea received backlash for an ad that promised “visibly fairer skin” if consumers used its Natural Fairness Body Lotion. 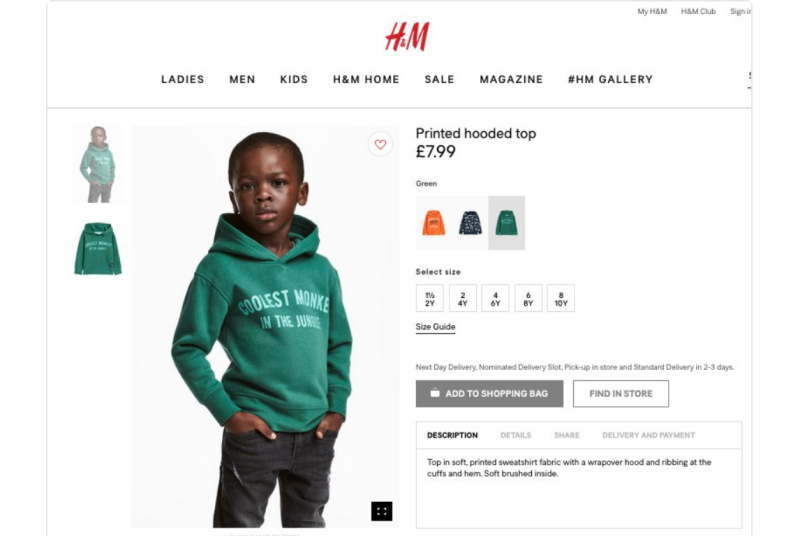 With the widespread social media criticism that has followed H&M’s ad comes a new wave of responses where people are altering the original image and its offensive caption to positive and reassuring messages that they deem better suited for the child caught in the controversy.

Armed with basic Photoshop skills, social media users have tweaked the racist slogan, cropped out H&M’s logo and product description and the new images are now being shared by celebrities to their millions of followers.

A version shared by Manchester United striker, Romelu Lukaku reads ‘Black is Beautiful’ with his caption directed to the yet-to-be-identified child model, reinforcing the message: “You’re prince soon to be a king 🤴🏿Don’t let anybody tell you different … #blackexcellence”

Instagram user, @mrchrisclassic whose alteration has been shared by more superstars including basketball player, LeBron James explained his rationale for redesigning the image. “I made this because I dont wanna see this young Kings face anymore with the shirt he was hired to wear by H&M. I’m almost certain the Persson Family and their $31 Billion wont care in Sweden but… this lil guy will see his pics and the mockery one day because the internet doesnt erase… so I just hope he gets to see this one or any like it that celebrate him.
#mysavoirfaire 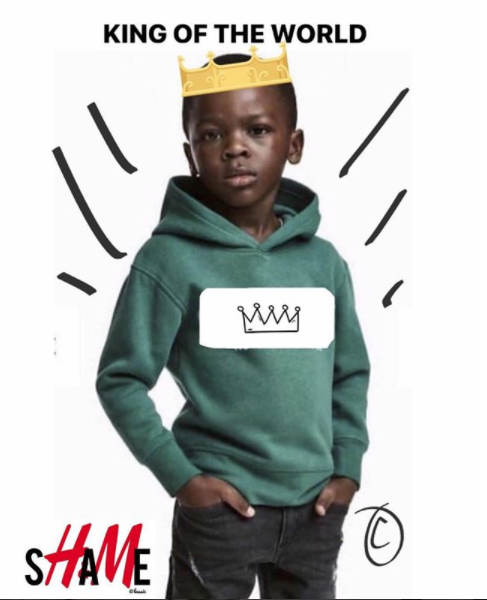 Music producer and rapper, Diddy also joined the movement with his own message that reads more like a warning to tone-deaf members of the society: ”Put some respect on it!! When you look at us make sure you see royalty and super natural God sent glory!! Anything else is disrespectful”. Diddy’s message with a painting of the child model with a crown delicately placed atop his head and his sweatshirt carrying the slogan ”Coolest king in the world”. 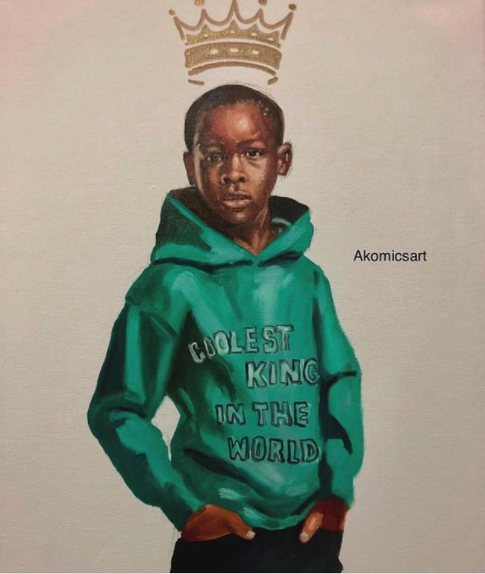 The summary of these gestures does not address systemic racism or any of its other forms but it does point to the fact that people are taking matters in their hands to ensure the narrative is in favour of the victim.

Bet we can say we’re on the way to calling #TimesUp on racism and evils of its type too.