It’s been nearly 24 hours since the Arabian-themed premiere for The Wedding Party 2 held and from all that we’ve deduced from Instagram, we have come to a safe conclusion: Maybe themed parties are not our thing in this part of the world.

We believe the decision to replicate Arabian Nights for the premiere is a continuation of the Destination Dubai theme that the sequel thrives on. Days before the event, a number of style blogs had shared outfit guides for guests and we were certain Google holds sufficient styling inspiration.

Fast forward to event night and Instagram began to fill up with photos of some of our seemingly stylish celebrities in extremely gorgeous outfits that failed to live up to the theme. From the ones who appeared to have done too much by crossing the borders of the Middle East all the way to India and others who completely missed the memo, the looks were a major letdown.

Hours ago, beauty entrepreneur and makeup artist, Banke Meshida of BMPro joined the conversation by sharing an image that subtly shades the ones who joined the Indian train and fans can hardly hide their bewilderment. 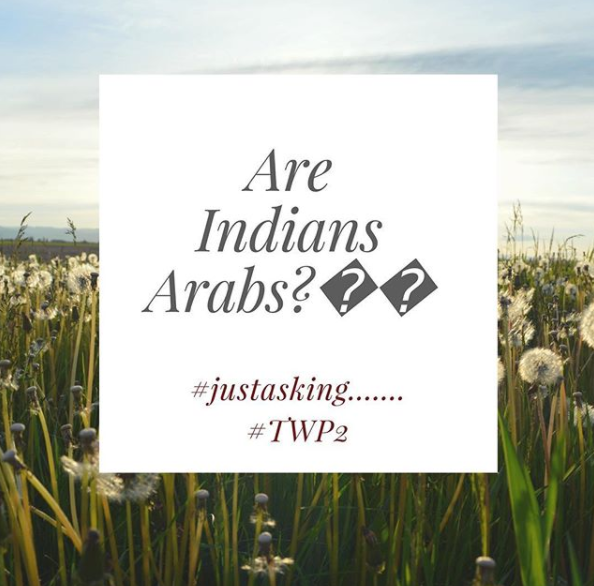 The reactions are hilarious: 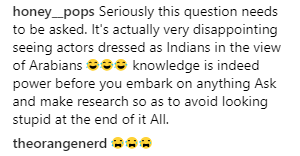 We are not particularly embarrassed, just disappointed.