We will see their first work for Nina Ricci in the Pre-Fall 2019 collection as they begin work immediately taking over from Guillaume Henry — who exited the brand in March.

Industry stakeholders are anticipation their show next March at Paris Fashion Week for Autumn/Winter 2019.

Charlotte Tasset, general manager of fashion and fragrances said their arrival will “give birth to the new Nina Ricci woman.”

“We are very honoured to be a part of this fantastic project,” Botter and Herrebrugh said in a statement. “We feel very inspired by the fresh, feminine and subtle codes that make Nina Ricci such a beautiful ode to femininity.”

Botter who lived a big part of his life in Amsterdam is also a fashion activist. He graduated from the Royal Academy of Art in Antwerp and as part of his school project he protested Shell with a fisherman-inspired fashion collection to increase awareness about ocean conservation. He also used the platform to educate the public about the plastic use and its the damaging effect on the ocean. “We don’t realise that one plastic bag you buy in the supermarket may end up in the ocean and can kill.”

He went on to launched his own menswear line named after him and partnered with Herrebrugh. 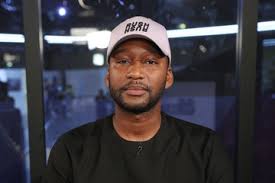 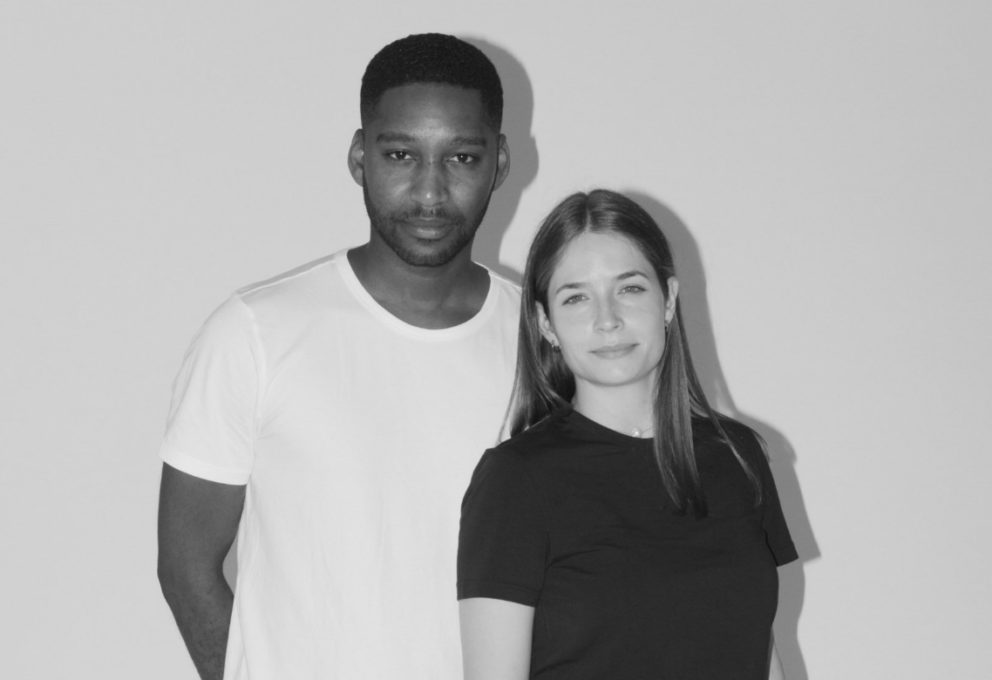 Stephanie Obi empowers women to turn their knowledge into Gold

Get your Fruche fix, they just signed a stocking deal with MeiDei

The Strut: Mel Devidal, Uju Marshall set the tone for 2016