You can sit with us only if you look this fly. Nigeria Super Eagles are making waves globally for all the right reasons. They were officially voted as having the finest on-field fashion world sport has to offer.

Coming off the thrill following the big reveal that Nigeria’s Nike designed national team football kit sold out almost immediately after its release, and a poll by Sky Sports naming it as best jersey to be showcased during the World Cup, we couldn’t help but shriek in delight seeing the players step out this week in their official suits.

Nigerian luxury designer David Bowler designed the official suits of the Super Eagles team for the Russia 2018 World Cup and it makes us so proud to see such profound work come to life on the world’s stage. Bowler is finally getting the recognition he deserves for dressing the nation’s athletes.

He designed the 2016 Rio Olympics outfits and also the 2014 World Cup outfits in Brazil but gained less recognition for it until now.

The Super Eagles again sent social media thermometer into boiling point when they arrived Russia decked out in green and white local traditional attire complete with white loafers and hats. The photos revealed the stunning addition to their wardrobes and the world loved it even more.

The fashion is just as strong off the field as it is on the field. Thanks to the Super Eagles, national pride has risen this season and the kits have become an instant fashion phenomenon with both Nigerians and foreigners.

According to GQ Magazine; Nigeria’s offering for the 2018 Cup is eccentric and off-the-wall in the best possible way. The heady mixture of cool green, white, and black evoke sensations of spearmint gum, while the blurred chevrons ooze cool. The bad news? It’s already sold out in the UK.

Fashion aside, Nigerians are overalled thrilled with the Eagles. The Super Eagles not only topped a difficult group in qualifying, this tournament, Russia 2018 makes it Nigeria’s sixth cup appearance—the most by an African country and the country has the youngest team in the tournament. 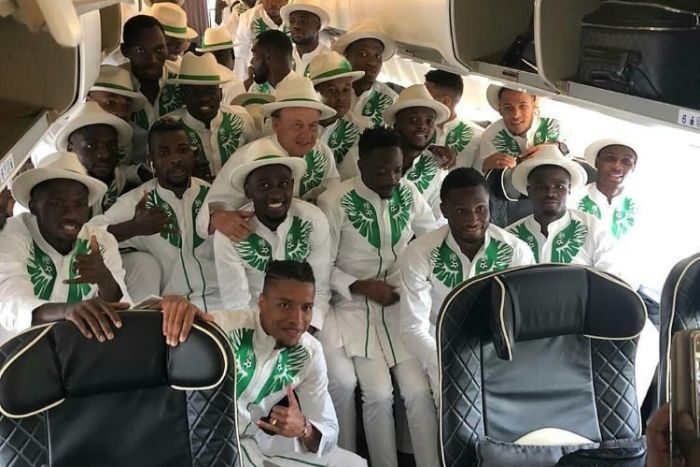 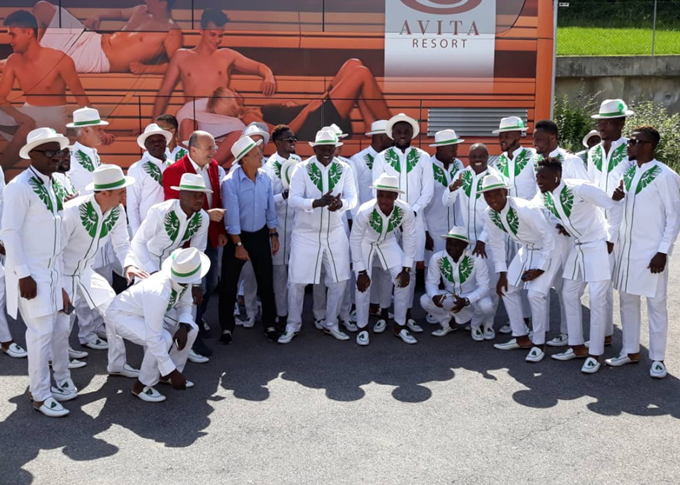 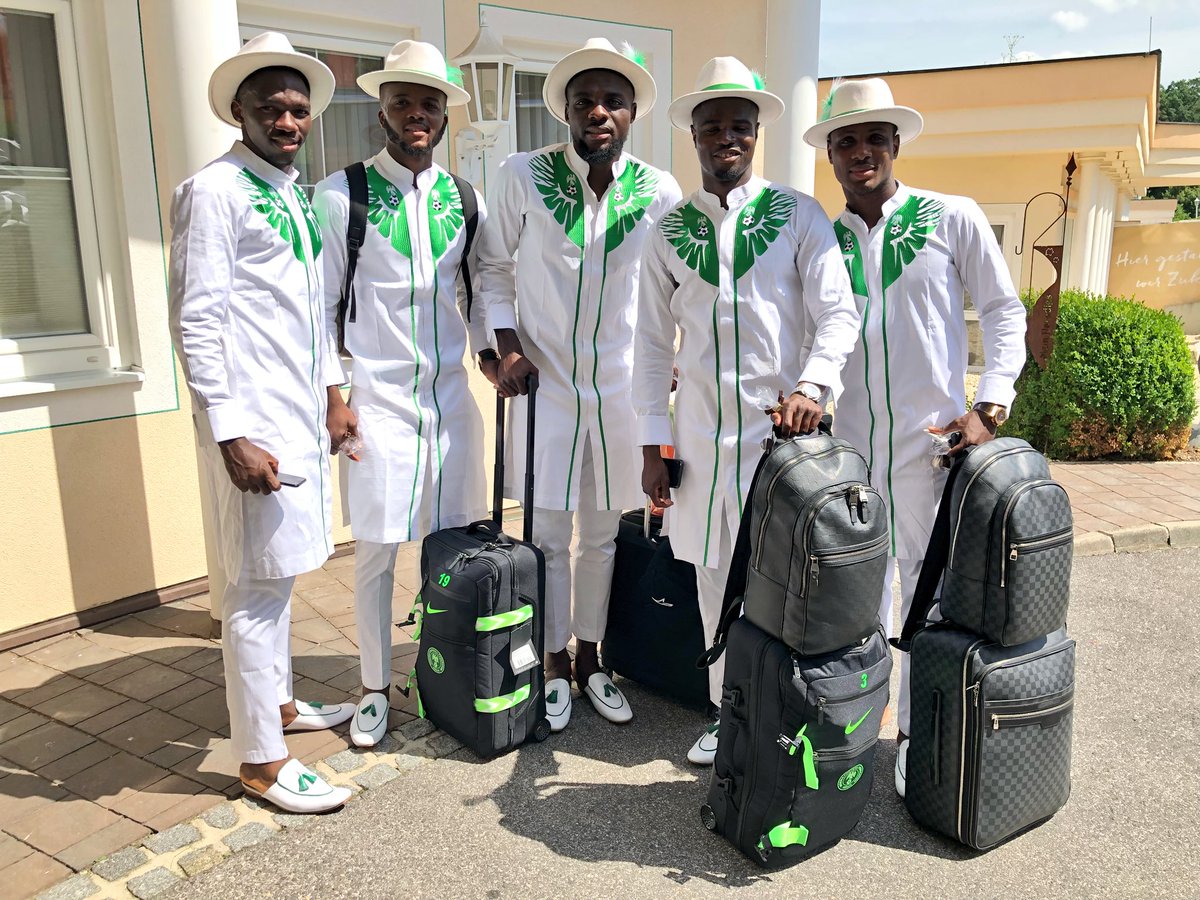 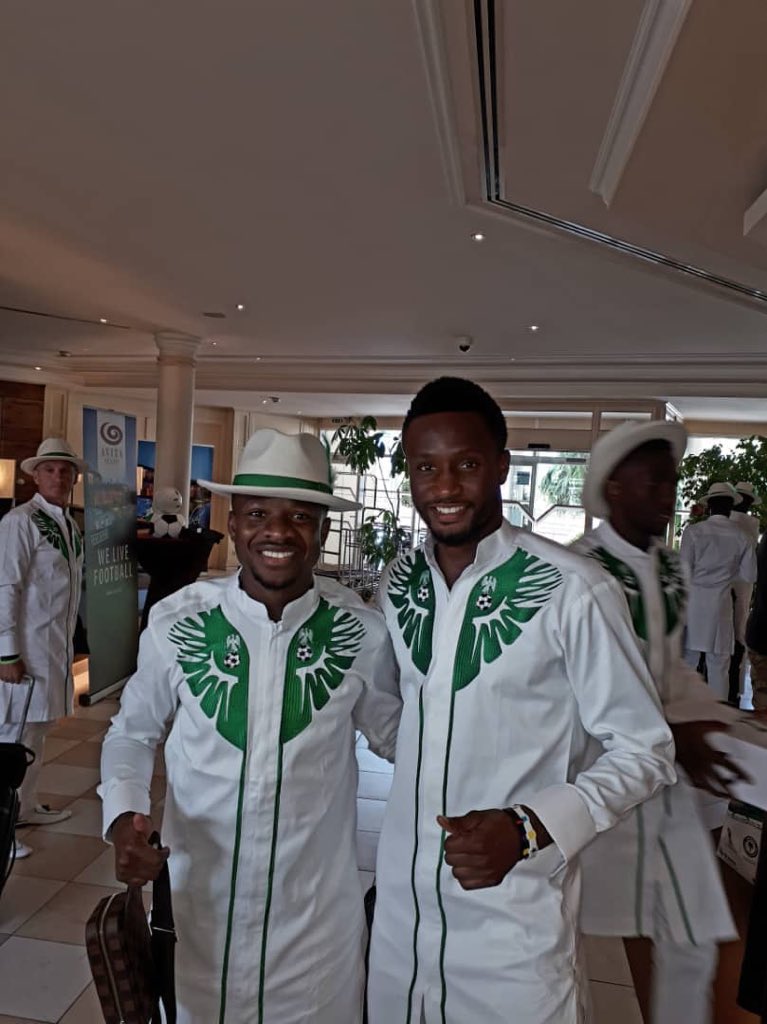 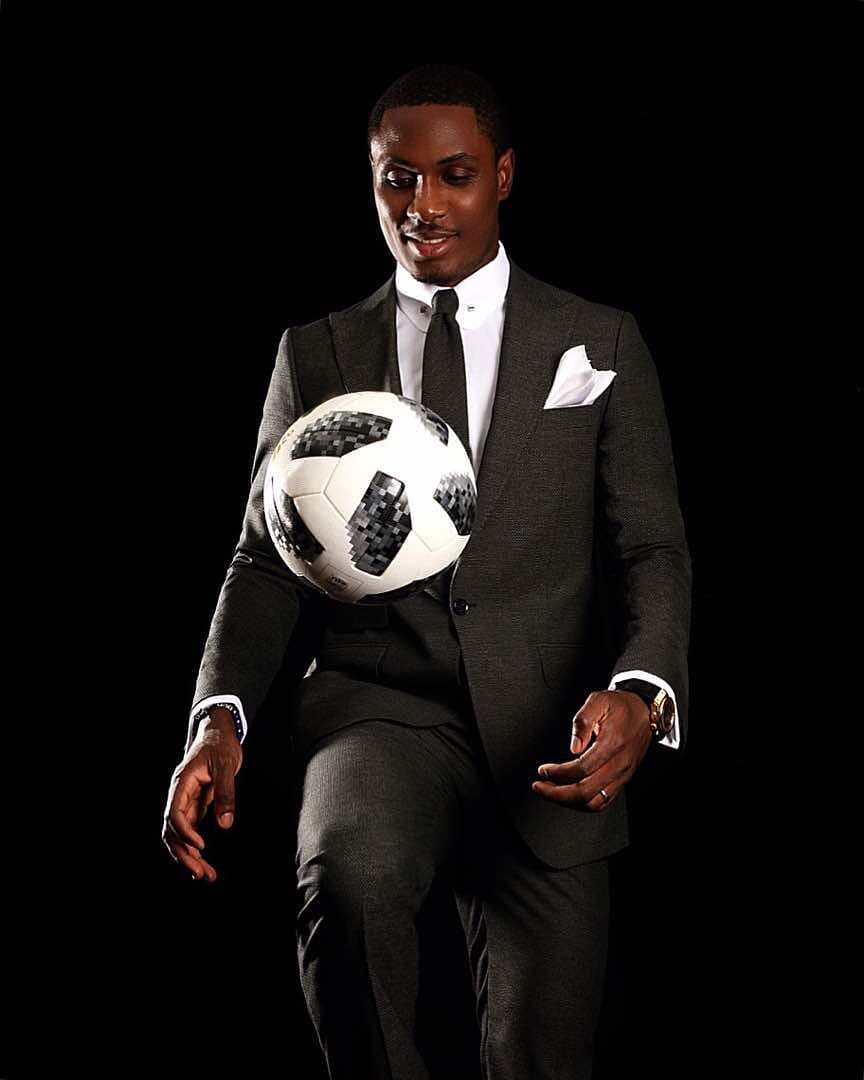 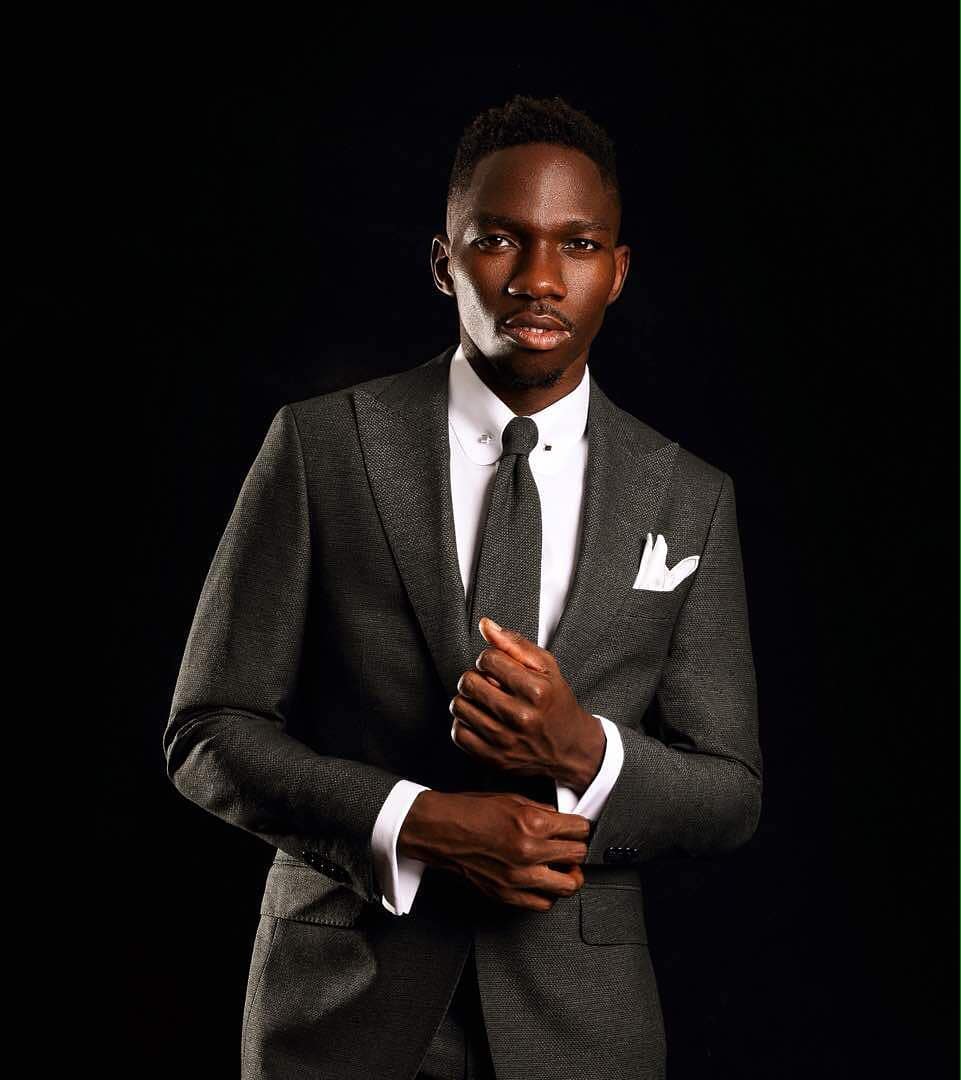 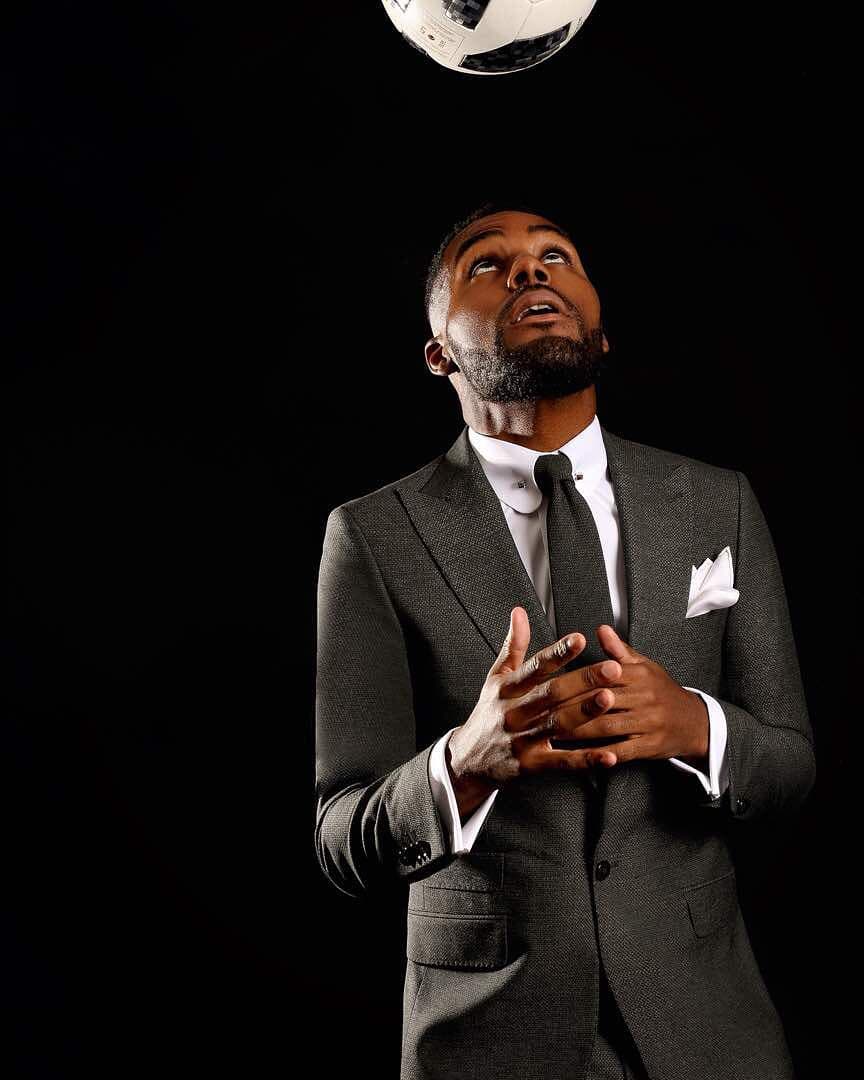 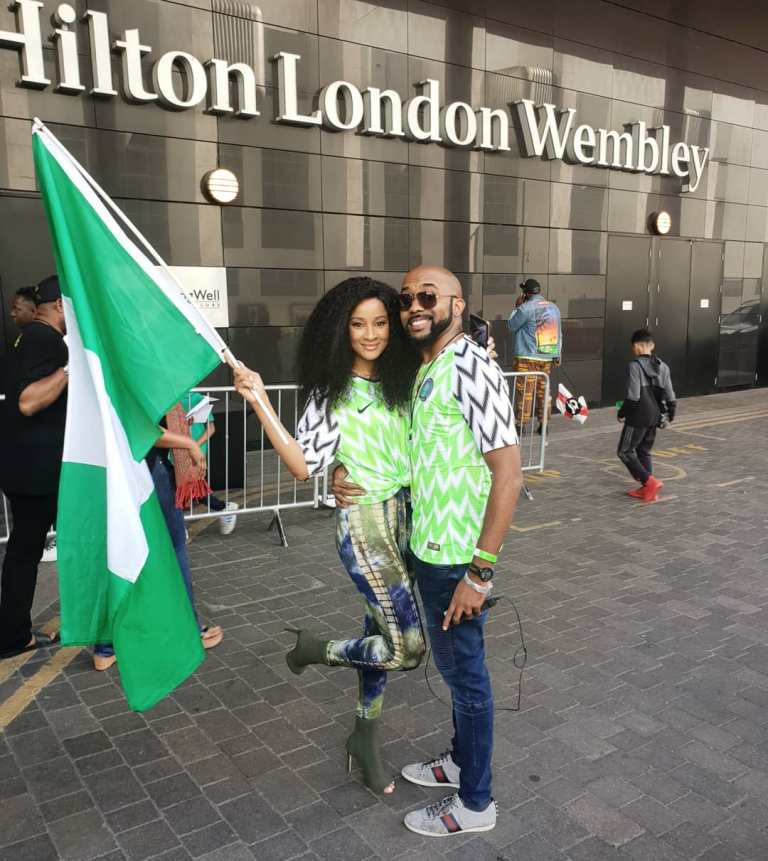 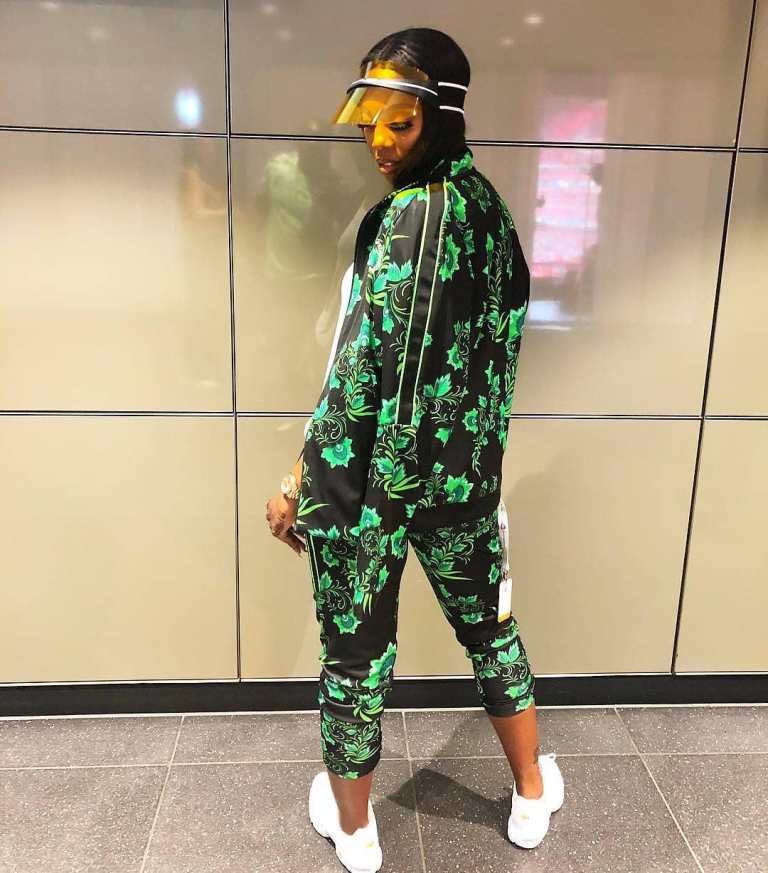 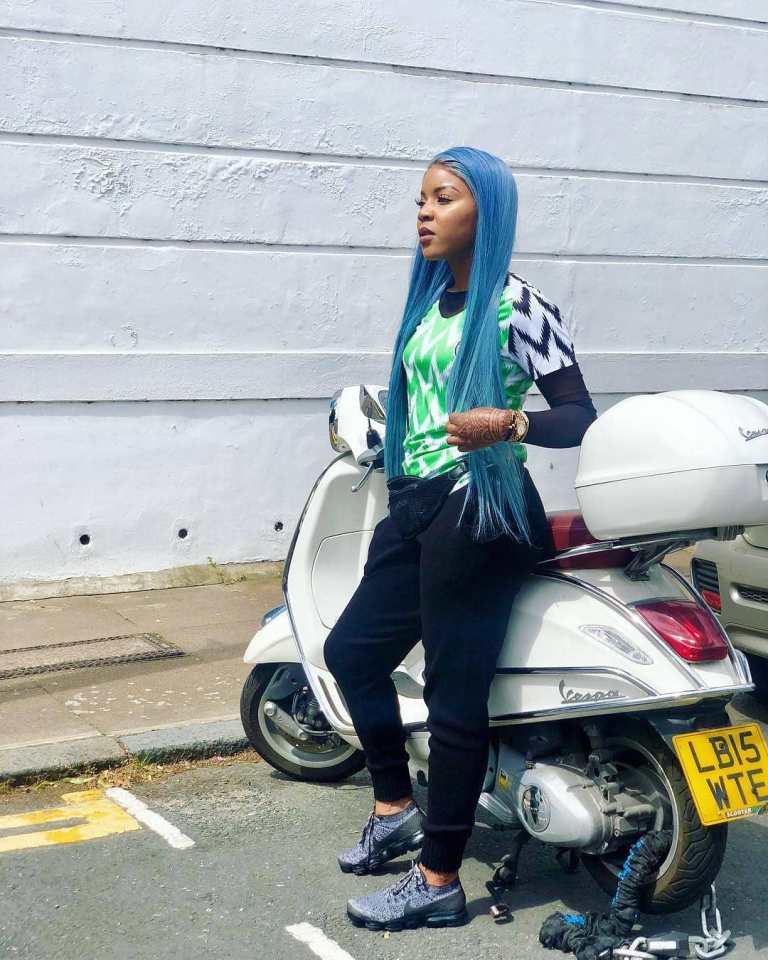 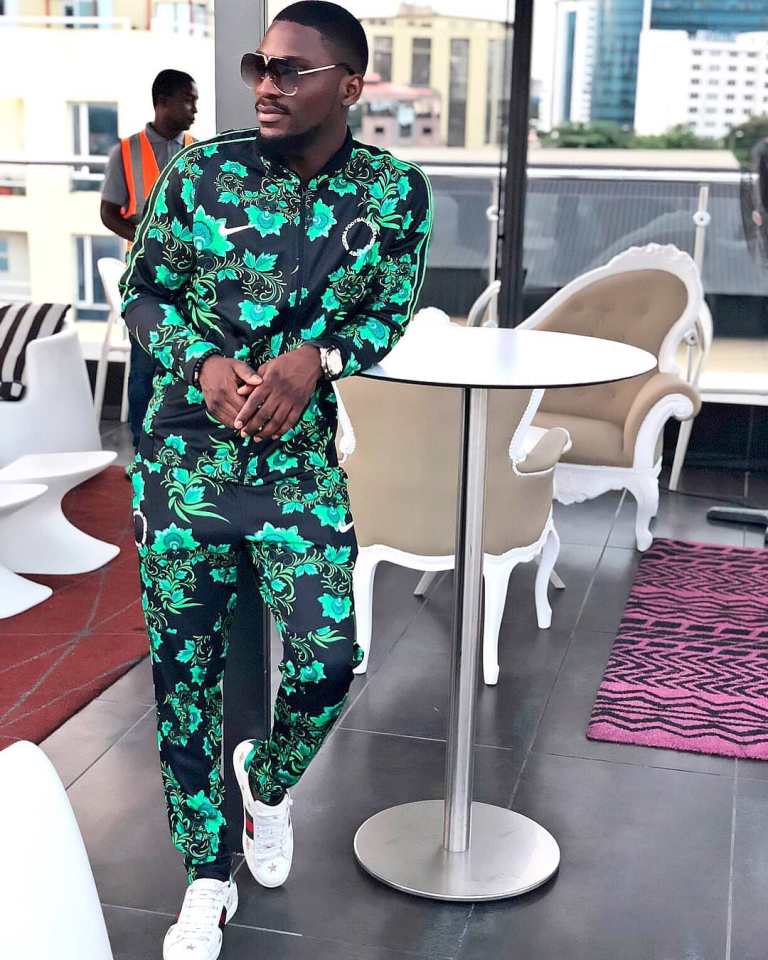 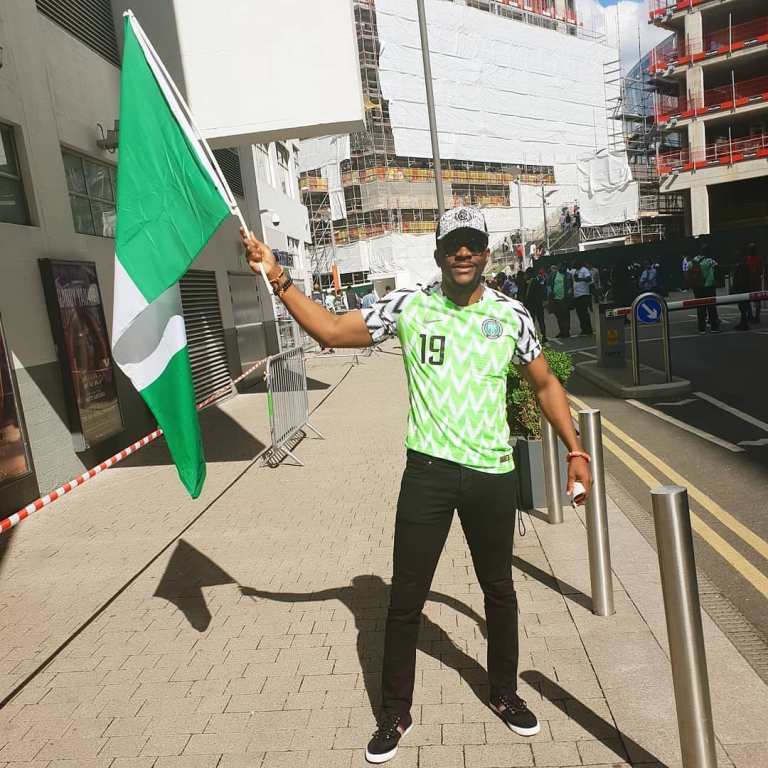 3 Foods That Will Make You Happier