Football icon, fashion god, influential philanthropist and businessman, David Beckham has wooed quite some achievement for himself, and now, fashion bible, GQ celebrates him with 5 covers. 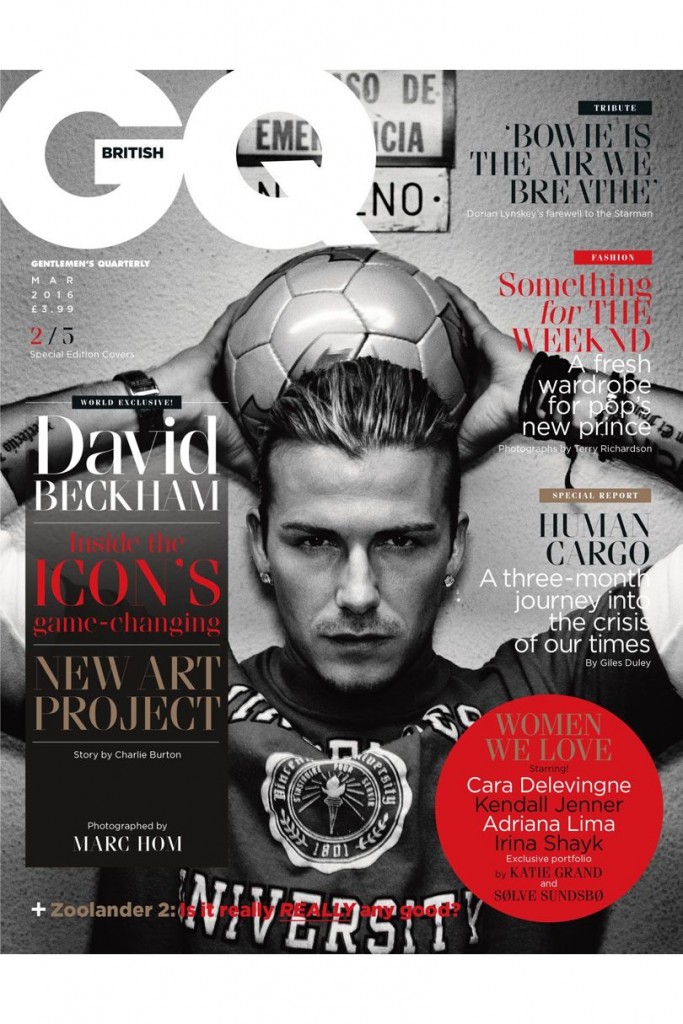 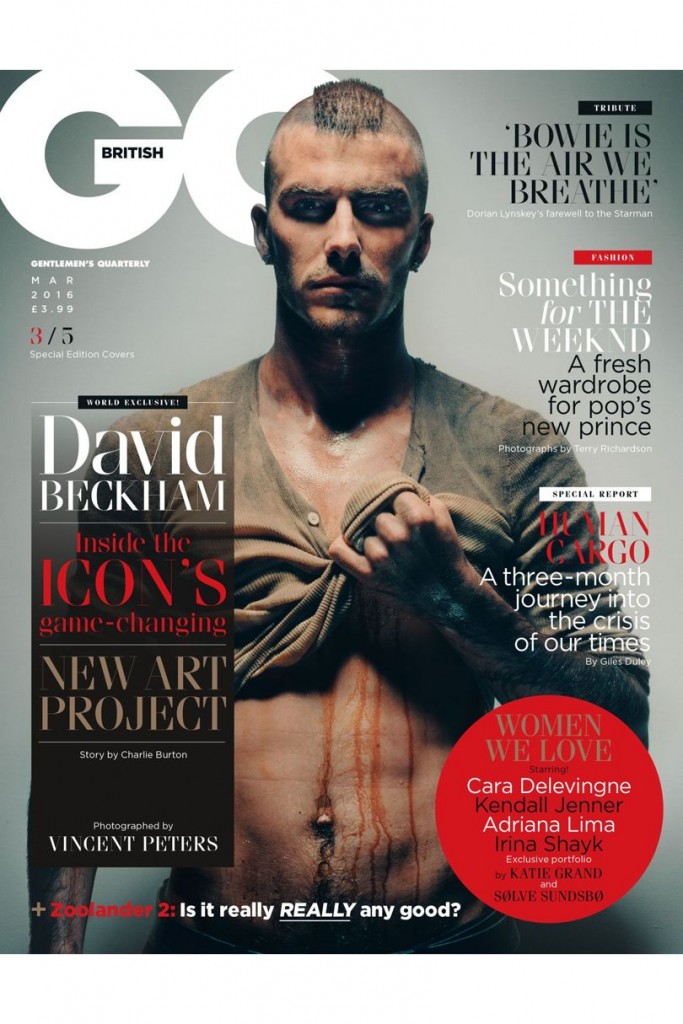 According to the editor of British GQ,  Dylan Jones, “David Beckham really has a golden aura about him these days, a star quality burnished by a dedication to self-improvement, a savvy series of brand endorsements and the not inconsiderable fact that the public as a whole appear to have taken him to their hearts…” 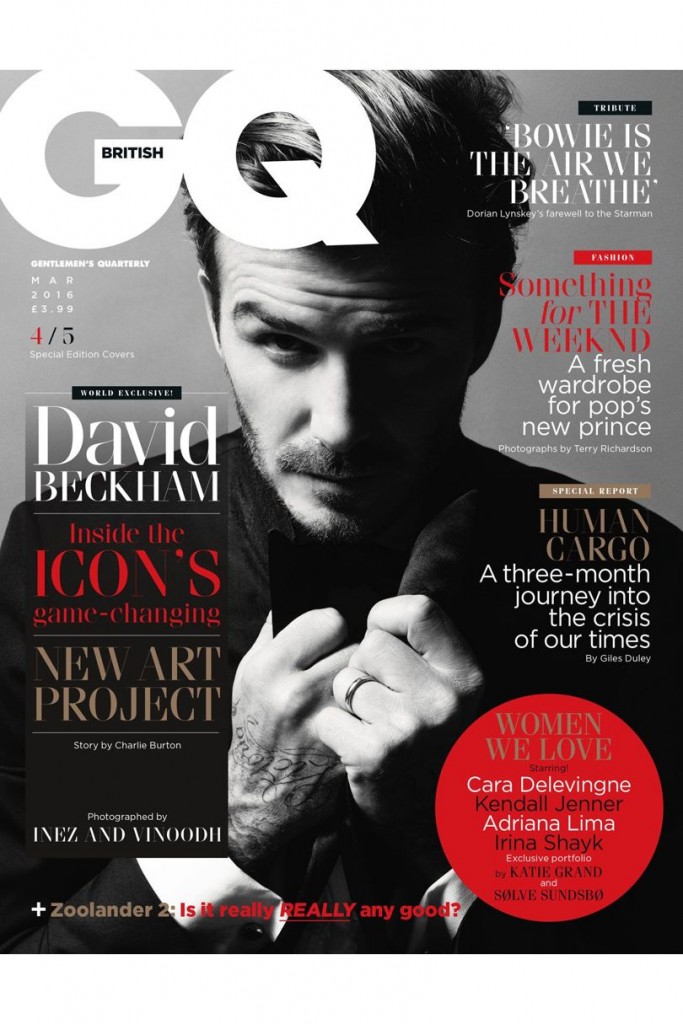 “As for this special issue, when we saw the scale of the project at Phillips and the wealth of images being auctioned – including some iconic ones that had been shot for us at GQ – we couldn’t wait to get involved.” 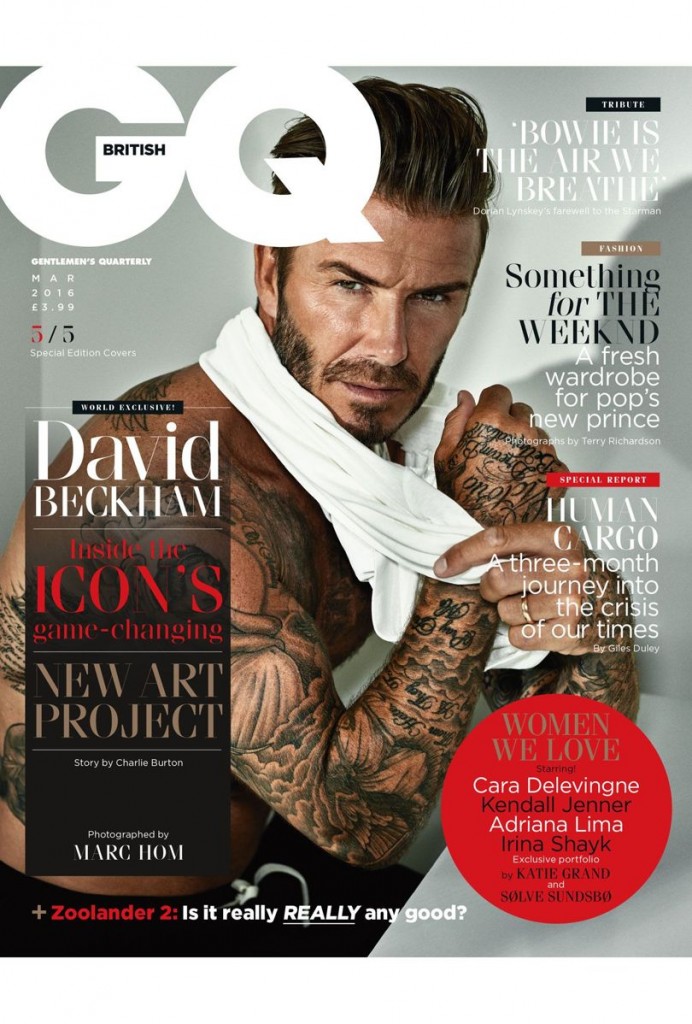 Beauty and the budget: Jordana Modern Matte Lipsticks are a must have

Exclusive: Photographer Ben Lamberty For Untitled Project - Pieces of the Other