Sasha Lane is the 22-years-old actress who starred in the Hollywood movie; American Honey. She speaks honestly about being herself in the recent issue of Elle Magazine.

Hollywood is a highly competitive industry and most often than not people change who they are and how they look just to fit in. But not Lane (her father is black and mum is from New Zeland); “I’ve been asked; will you switch your hair? Fuck no! What for,” she states as she points to her dreadlocks.

Staying true has paid off! Since starring alongside actor Shia LaBeouf in the 2016 movie American Honey, work has become steady. Next year, she has some major movies lined up for release including Hell Boy and Hearts Beat Loud.

The fashion industry has also welcomed her fearless attitude with open arms. She has been the face of Louis Vuitton, part of Coach’s Class of 2018, been cover girl for Wonderland, Dazed and Teen Vogue.

“It’s kind of cool for me that the girl with the locs and tattoos can wear this (clothing) and still feel comfortable. People can think; ‘Oh she looks like me, which means so I can wear that stuff too. That I can be beautiful.'”

“It’s hard to act like you’re not hearing voices all day when you’re trying to say your lines…But someone else is struggling with this. I want people to know that just because I have designer handbags and I’ve travelled the world, I’m still having to break down every other fucking day.” 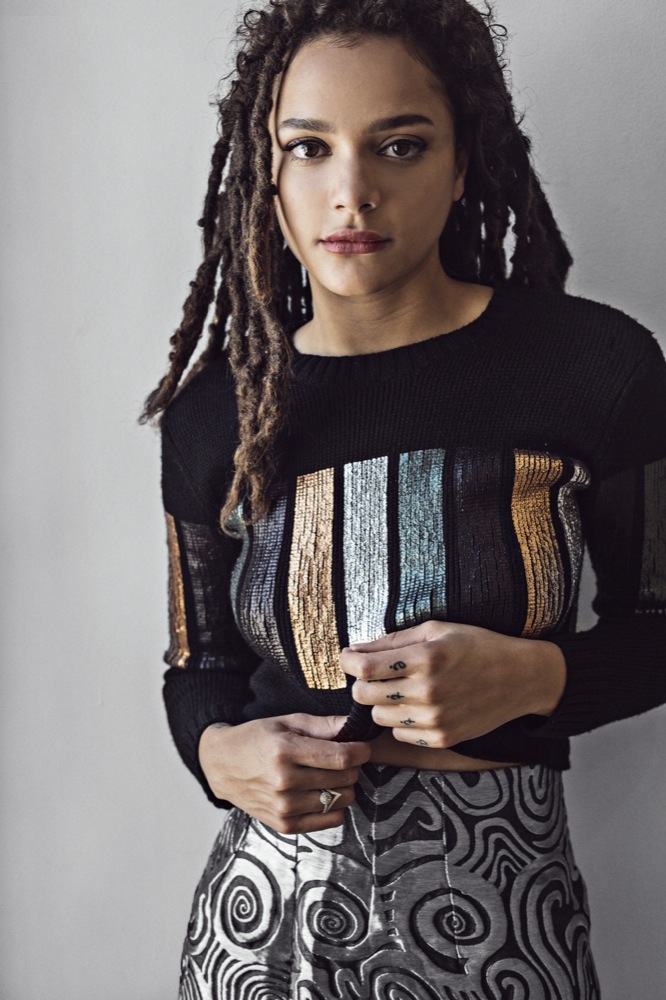 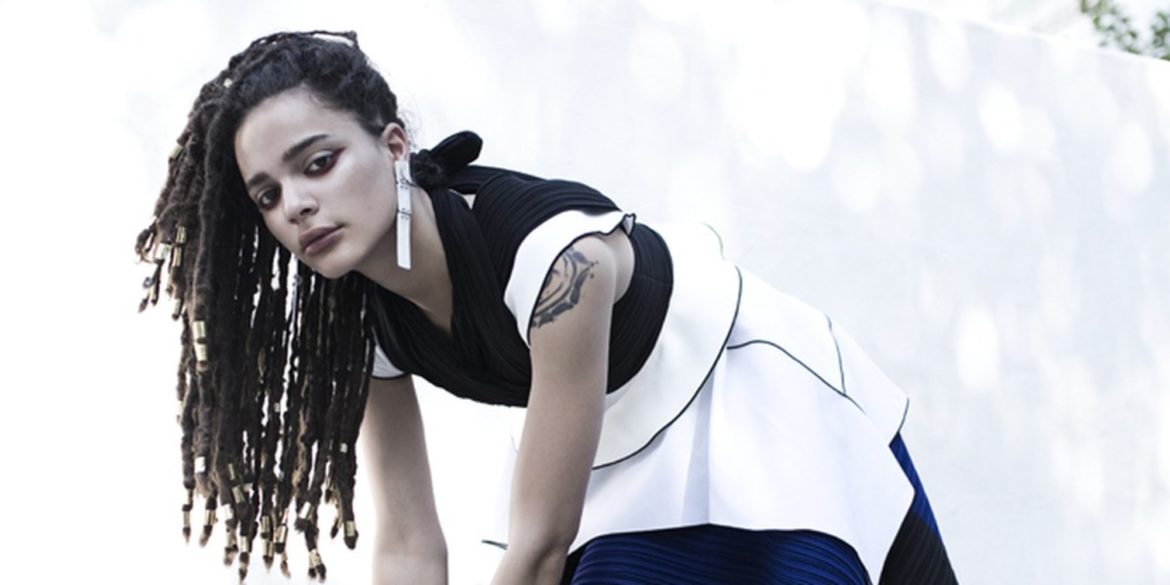 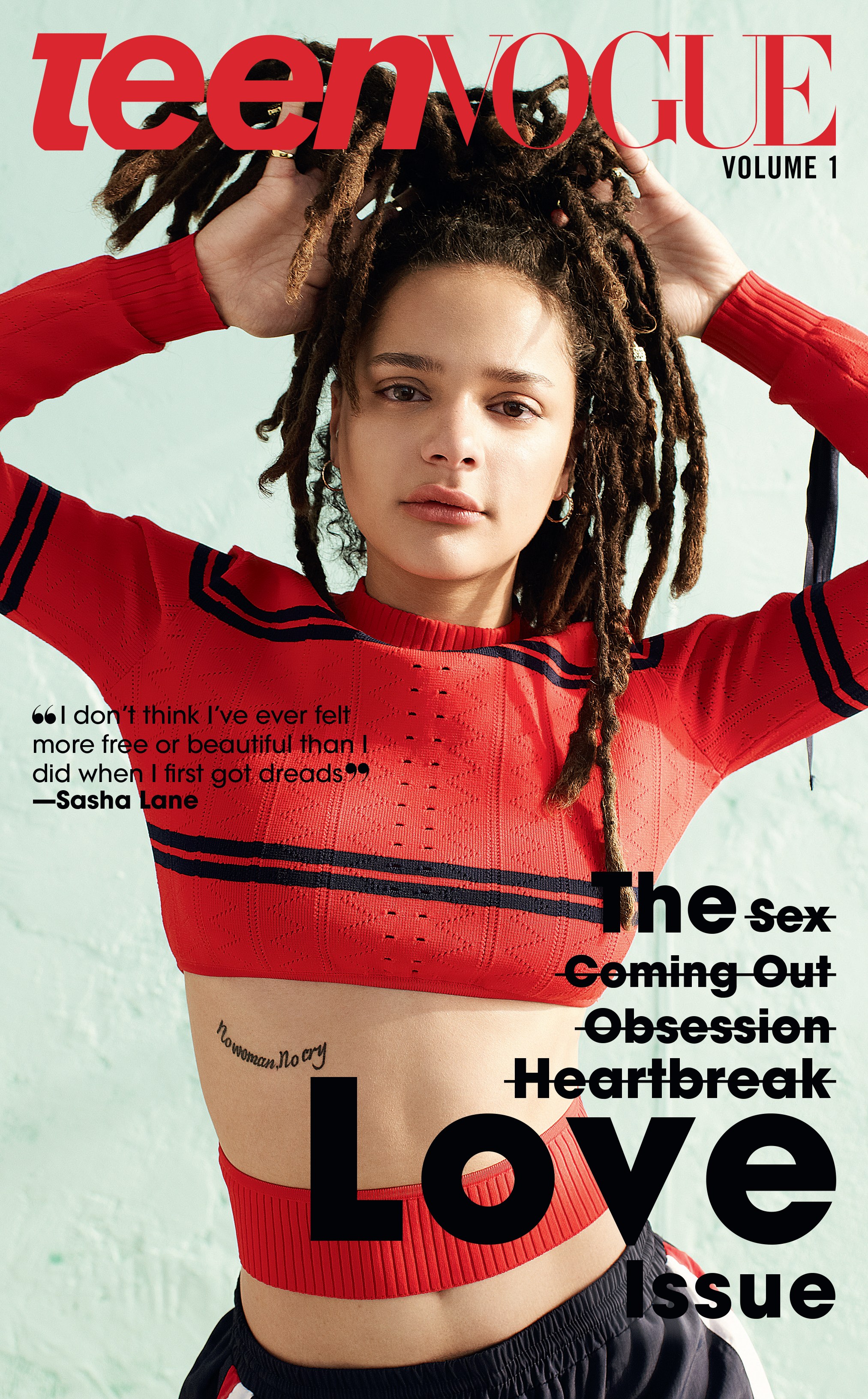 Jump Into Style With This Season's Jumpsuits