Nollywood actress, Stephanie Linus was not at last night’s Africa Movie Academy Awards (AMAA) to pick up an award or any of that. She had only one mission and that was to steal the show. Did her plan pan out? Well, you’ll see.

Stephanie Linus shone brighter than most in a fuschia pink gown by Turkey-based celebrated designer, Fouad Sarkis. She paired with dropping, statement earrings and nude makeup that directed all attention to her eyes. The look gained perfection with her neatly-laid, slicked back hair that finished in a large bun.

Here are photos that prove Mrs Linus did succeed at igniting the red carpet at the 2017 AMAAs. 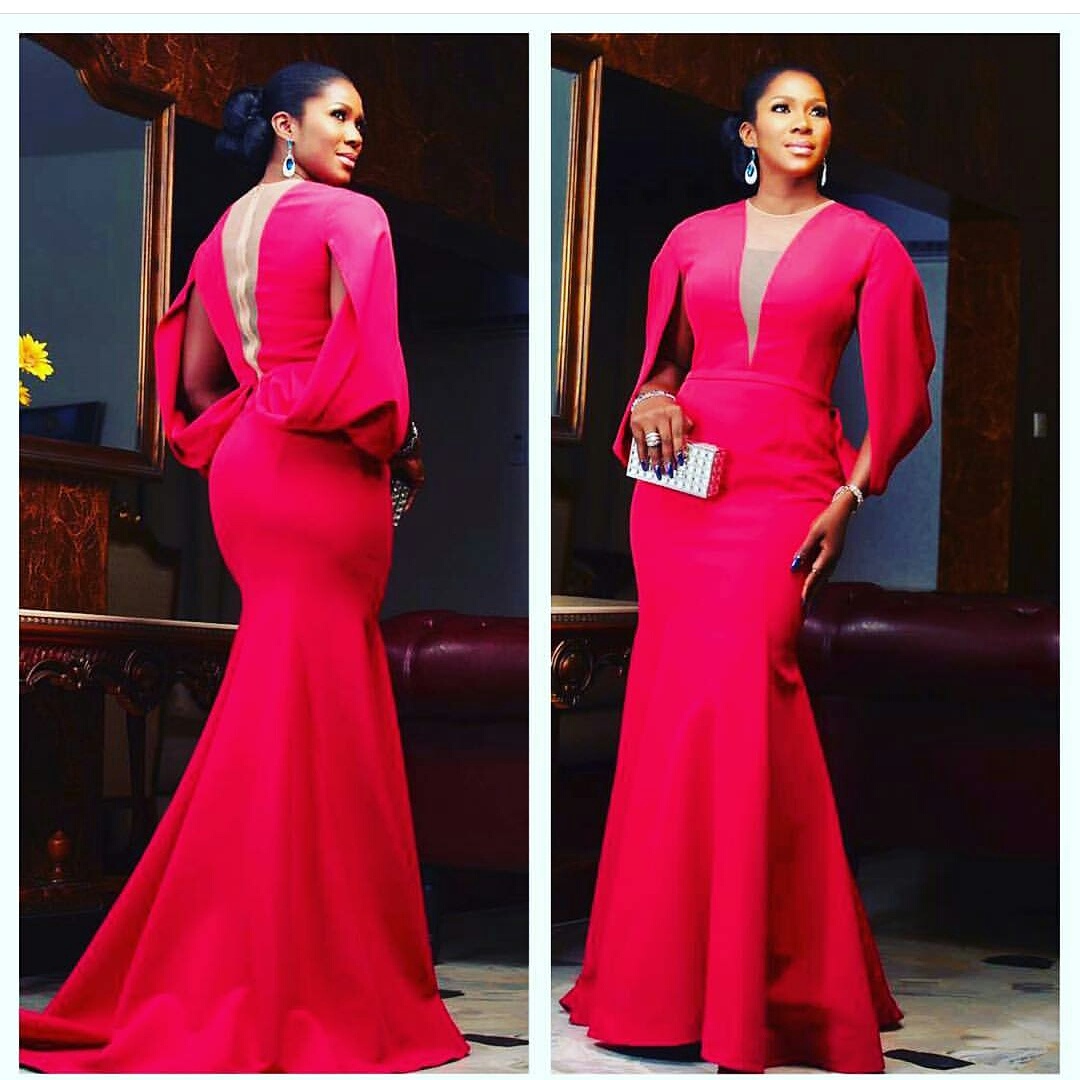 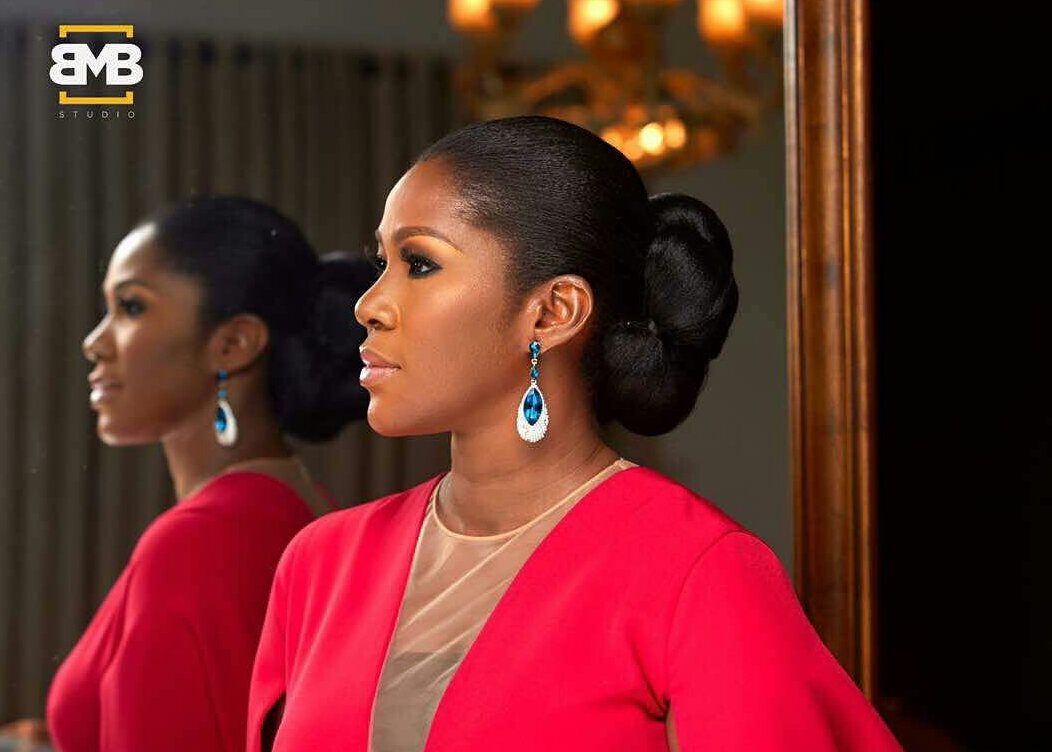 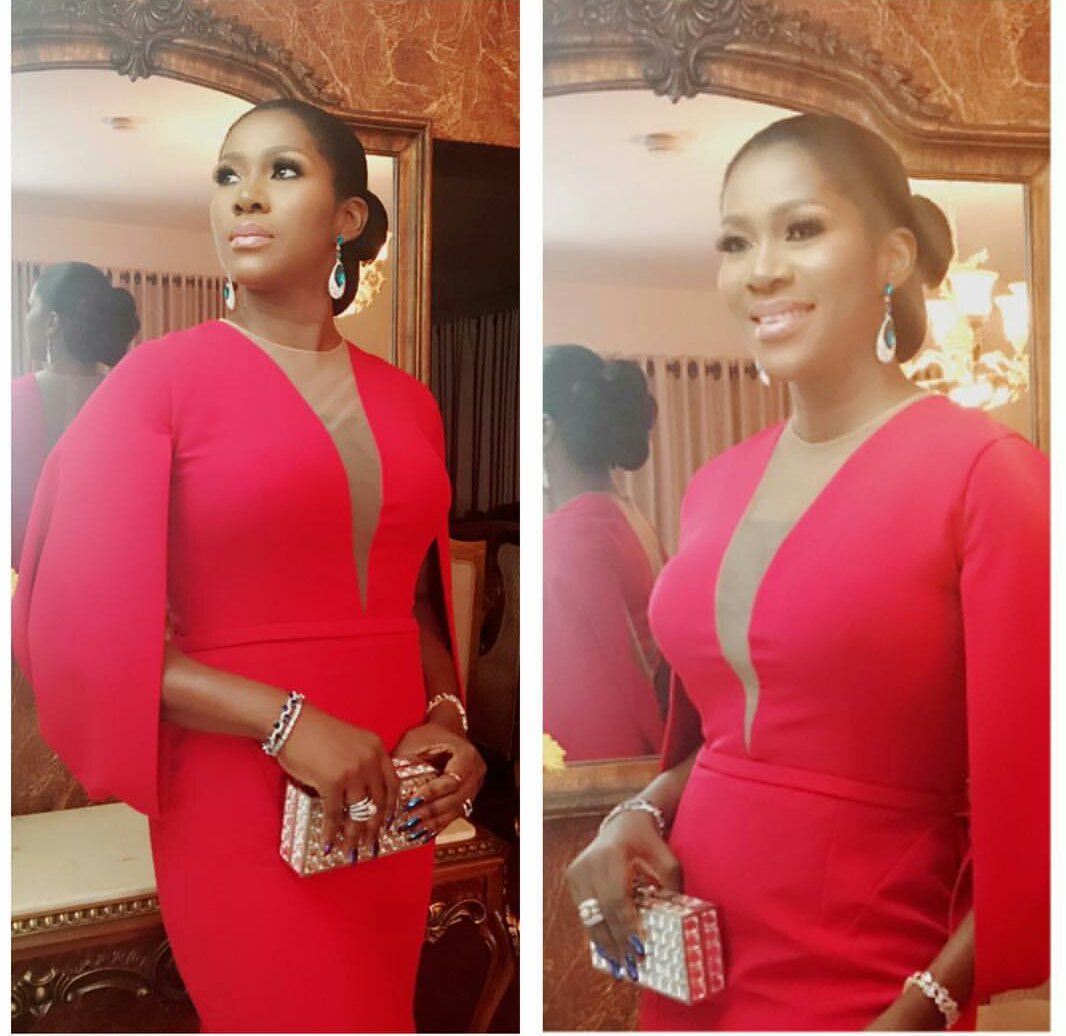 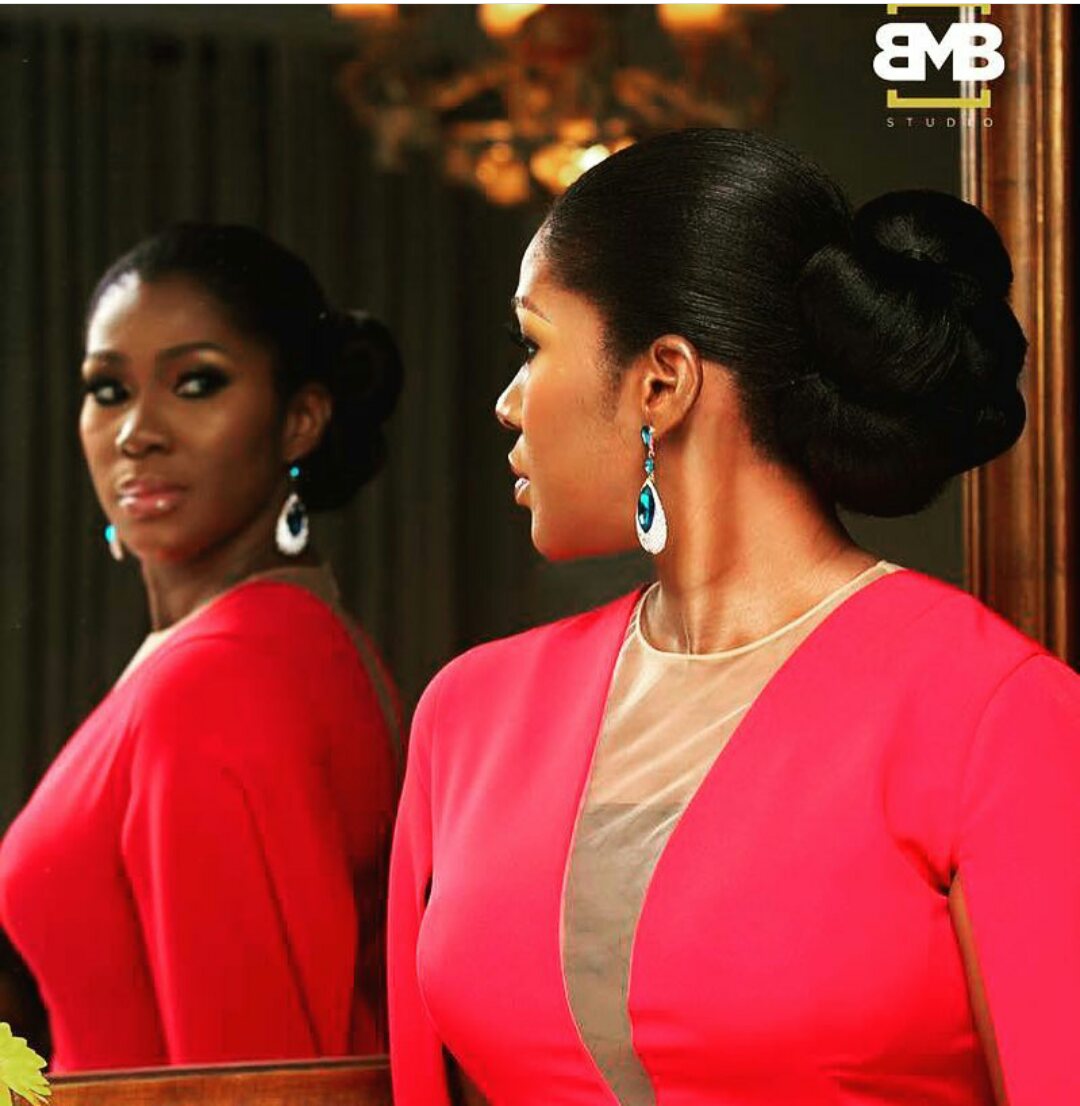 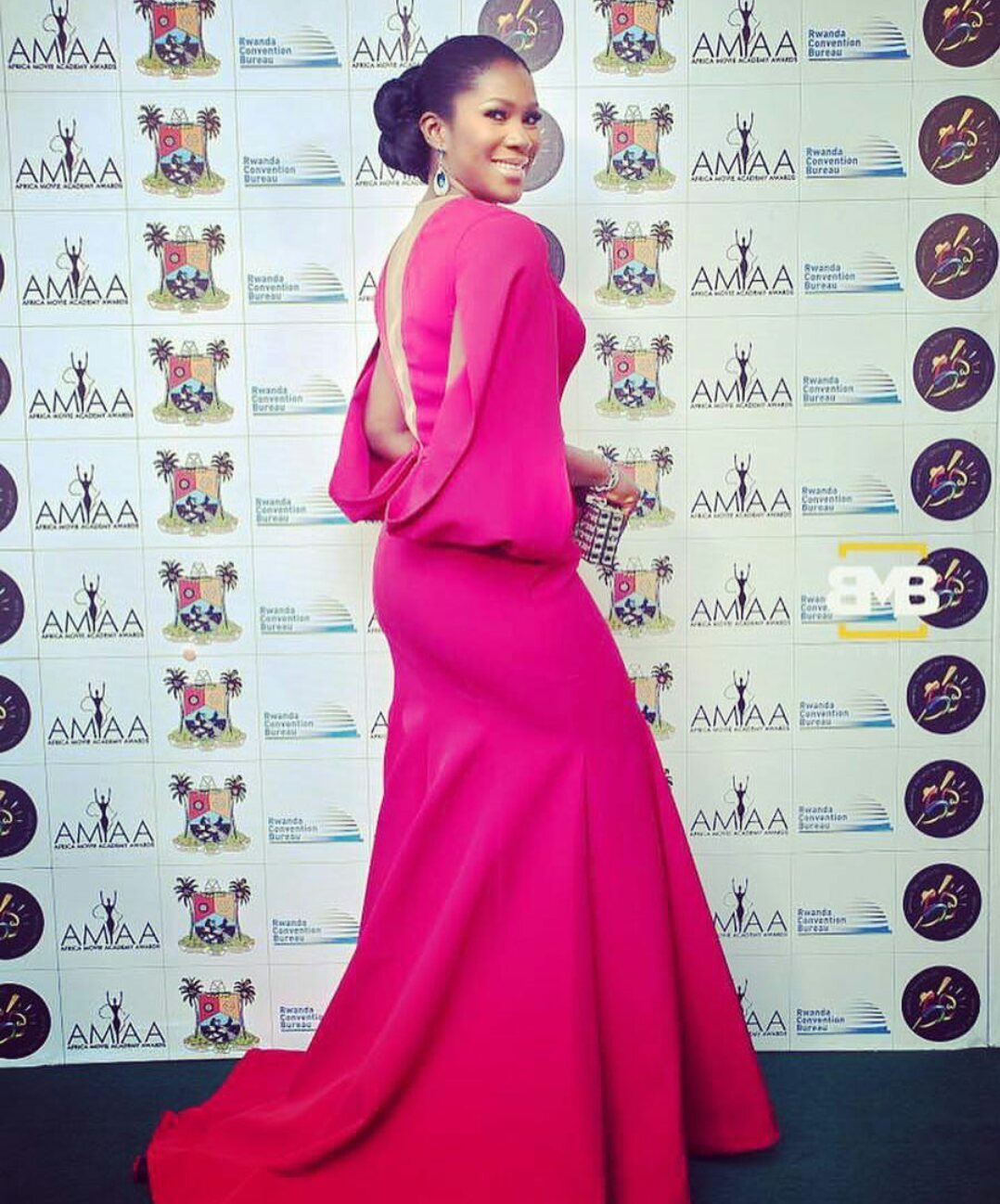