Supermodel, Gigi Hadid and former One Direction singer, Zayn Malik are a power couple and they appear in colourful, patterned suits on the cover of the August Issue of Vogue Magazine.

In their interview with the magazine, they talk about gender fluidity in relation to their fashion. The article tells us about how the couple “snuggle in interchangeable tracksuits” and how the runway and pop culture has come to embrace females dressing up in male clothing and vice versa. 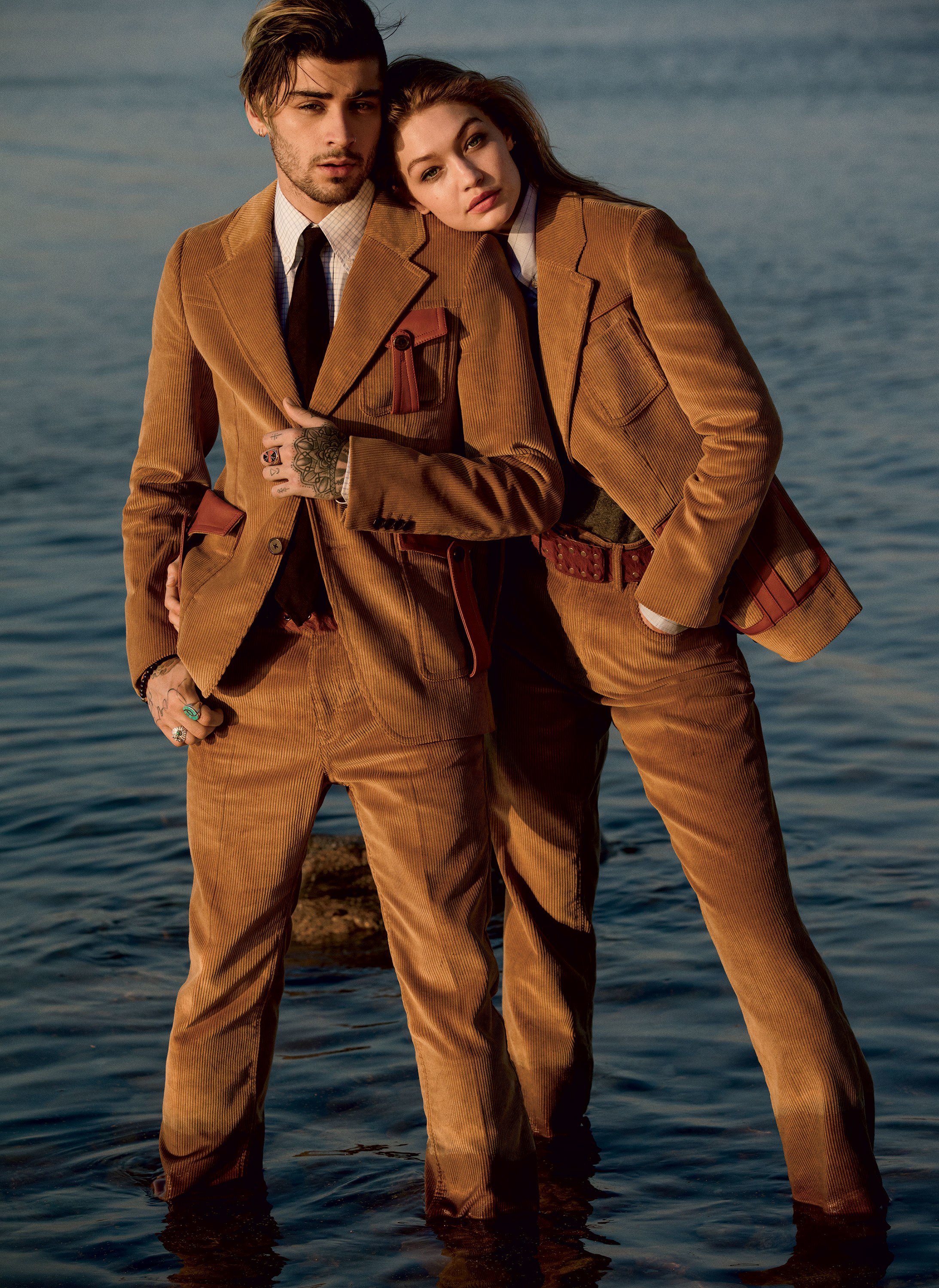 Hadid said to Zayn, “I shop in your closet all the time, don’t I?” and he replied, “Yeah, but same. What was that T-shirt I borrowed the other day?”.

Vogue admits that “a paradigm shift has taken place” and this generation is tearing down the walls and scrambling the male and female fashion codes. 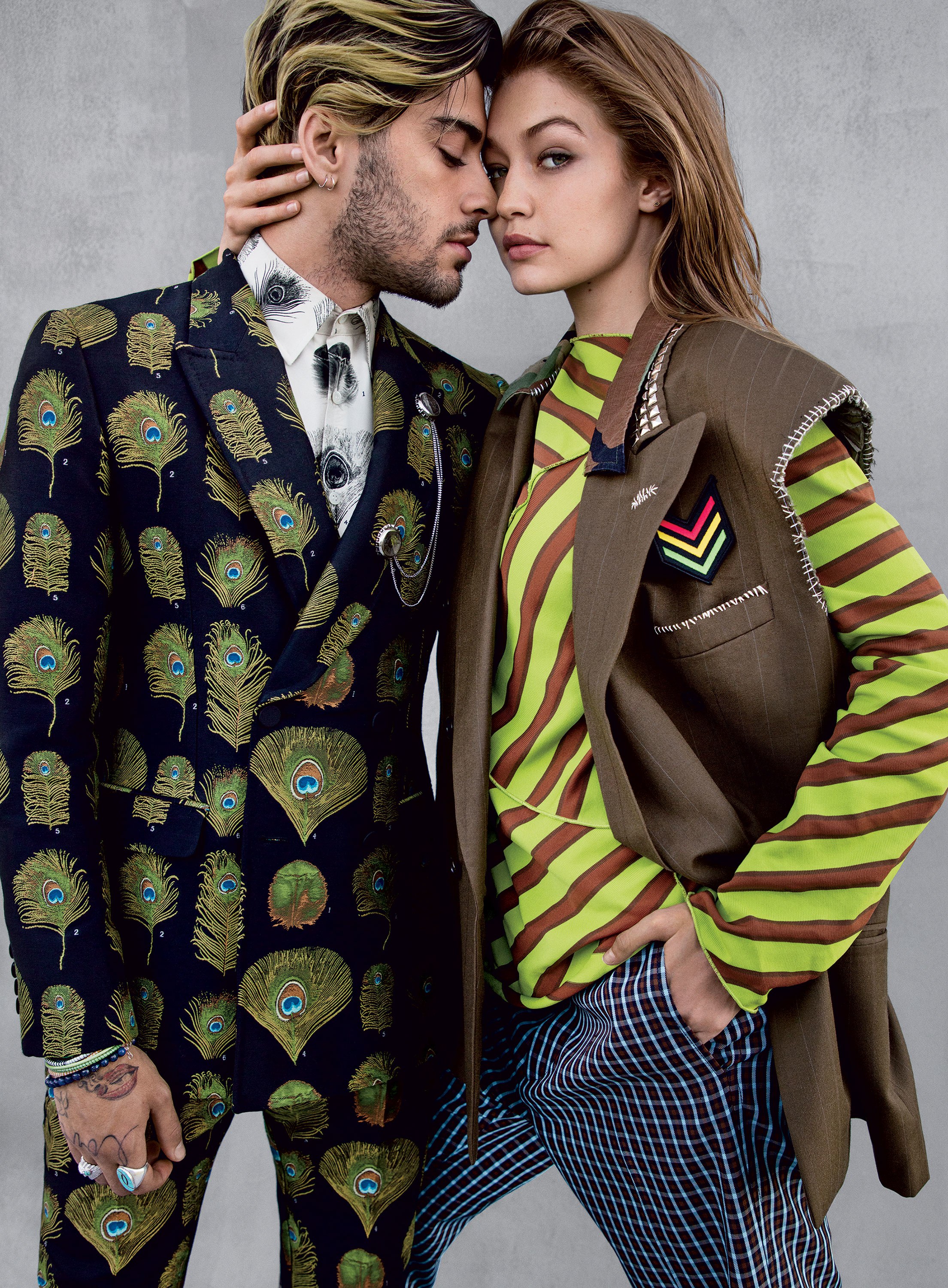 Vogue may have gotten itself but a great feature but it doesn’t go down well with the audience as the magazine has again been criticized for watering down the concept of gender fluidity to mere sharing of clothes.

Think Vogue is a bit confused on what gender fluidity is! Wearing your gf's T-shirt does not make you gender fluid https://t.co/5yvh8FmUky pic.twitter.com/yPADJDwvPV

American Vogue is offensive, annoying, and washed up. Cancel it or revamp it.

straight cis couple shares clothes, Vogue declares them gender fluid. Teen Vogue is gonna have to clean this one up for Mama Vogue. pic.twitter.com/0VdVKadBbq