Kendall Jenner is officially an ambassador for sportswear brand, Adidas.

The 21-year-old made the announcement via her Instagram account hours ago with a very fun Boomerang where she was decked in Adidas from head to toe and rode a golf cart next to a wall that reads “Welcome to the family” beneath the Adidas logo.

Kendall joins the list of supermodels who have juicy deals with sportswear brands. Her sister, Kylie joined the Puma family in 2016, Bella Hadid is the Nike girl and Gigi Hadid is with Reebok.

In a statement by Adidas published on Hollywood Reporter, Kendall Jenner was described as “a longtime fan of the brand who embodies the spirit of adidas Originals as a creative force shaping the world today by challenging the status quo in her very own way“.

The Adidas family is star-studded so we don’t think Kendall will be feeling alone. She has the likes of Pharrell Williams and Karlie Kloss to suck up to.

In other news, the Pharrell x Adidas signature sneakers, Tennis Hu was released earlier this month. 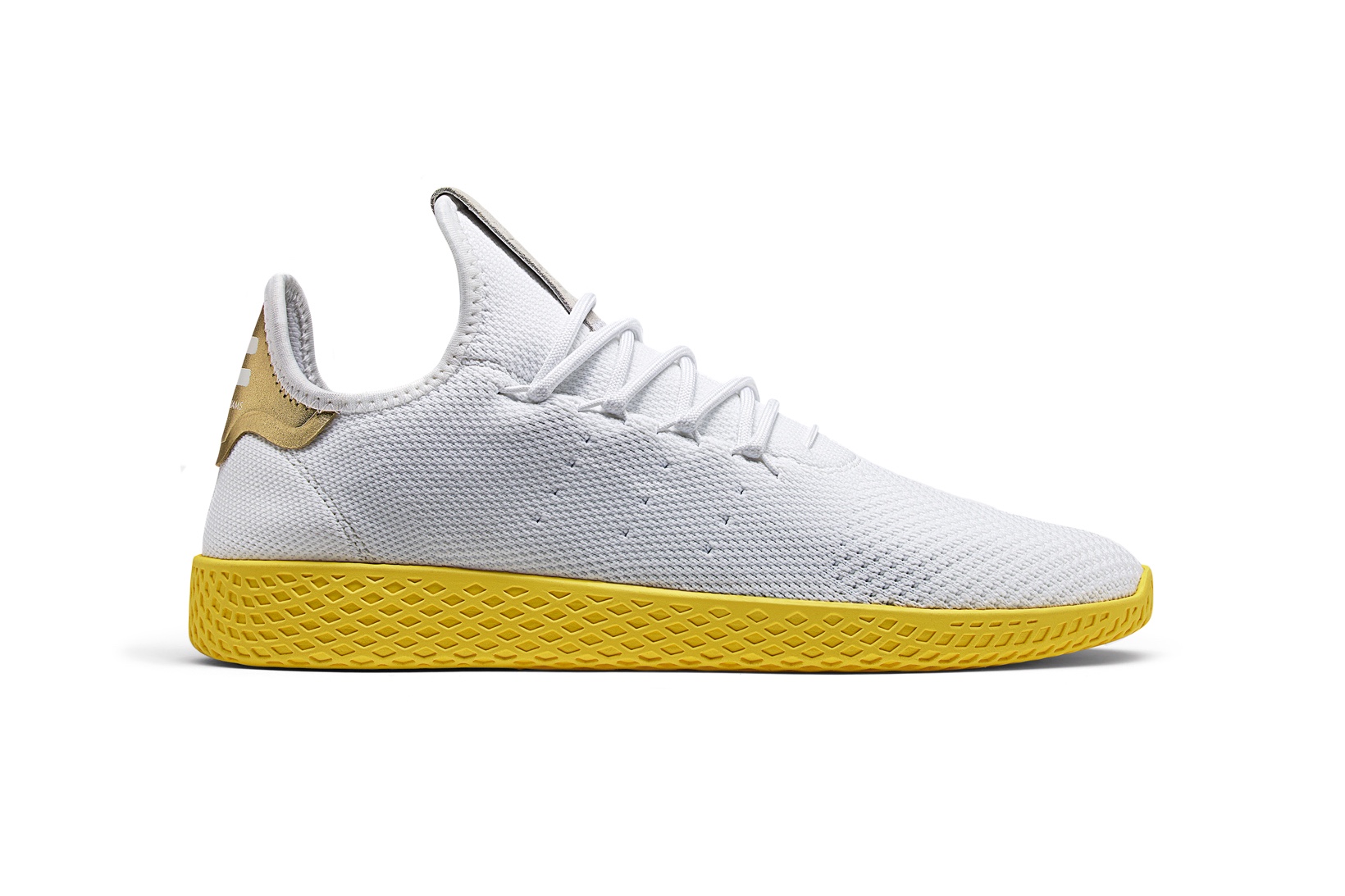 Here are a few photos of Kendall sporting Adidas just so you can understand the relationship: 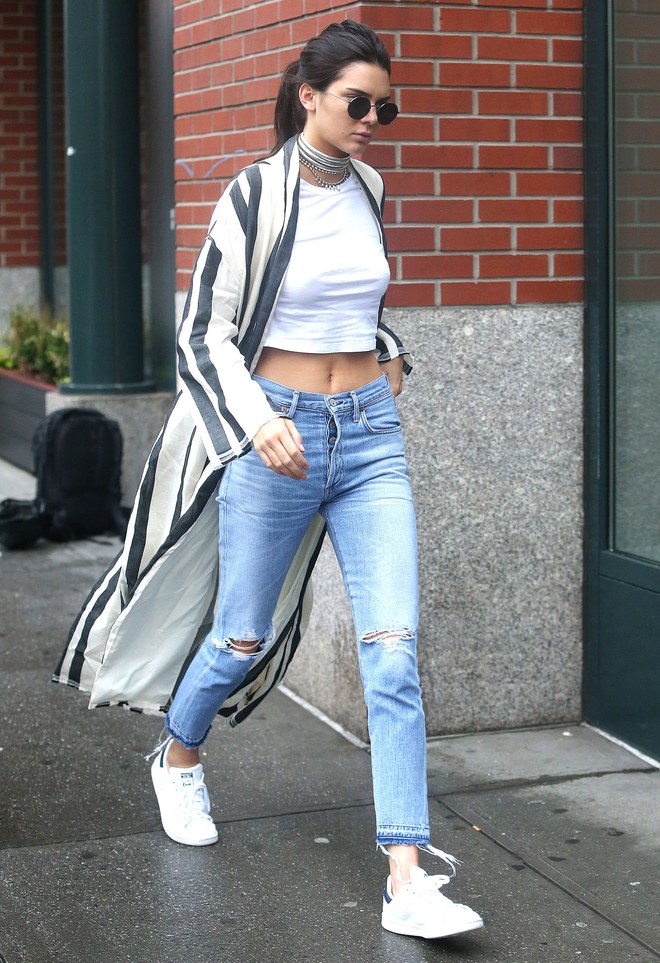 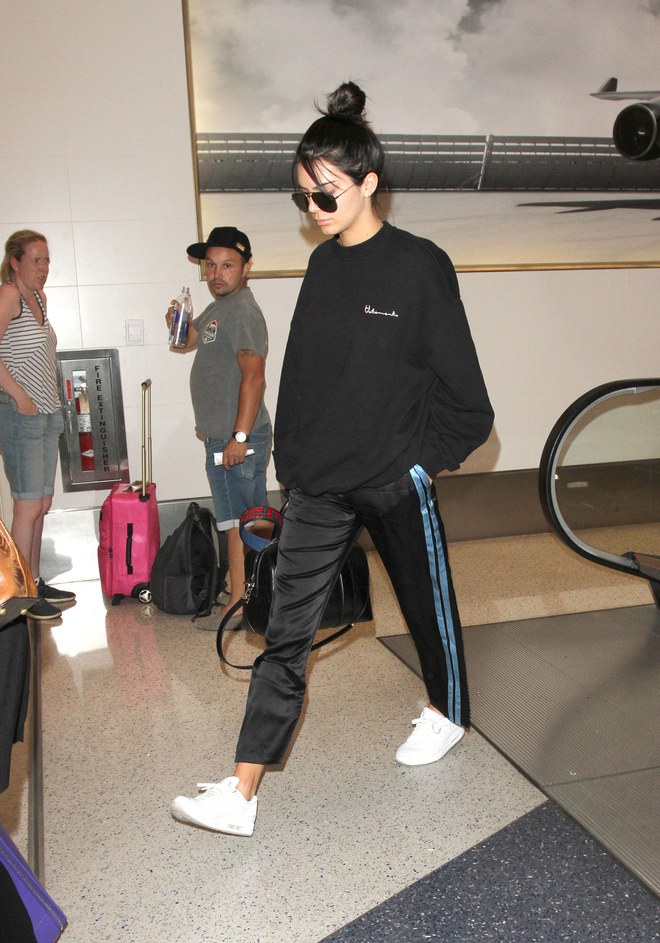 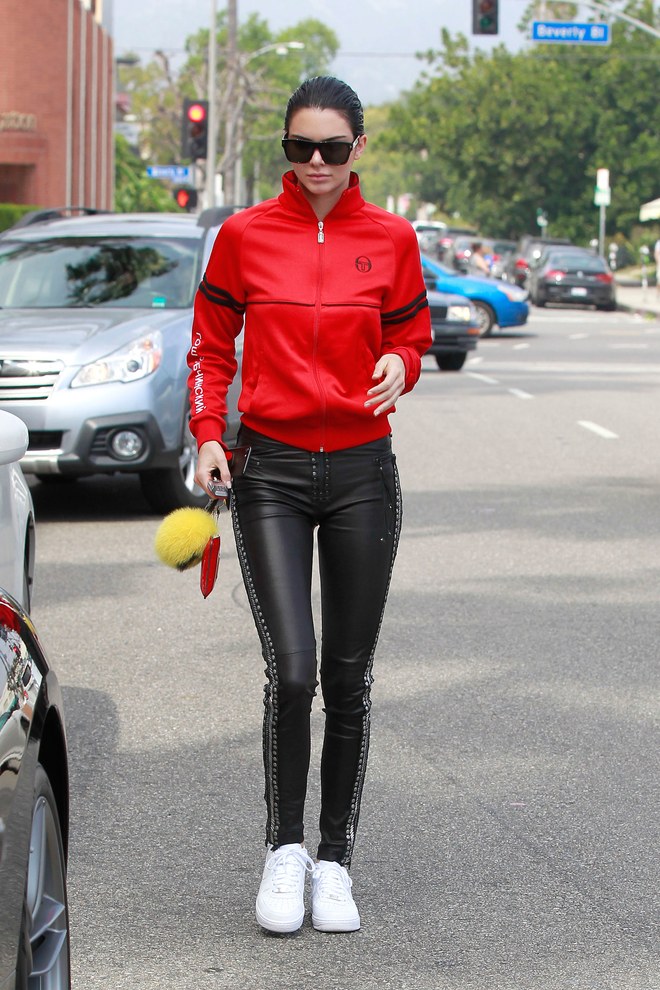 #Summer17: Would you rock the new Kate "Middleton" dress from Dolce and Gabbana?