I once read a fabled romantic tale that ended with a handsome street beggar marrying a wealthy lady. I closed the book with a rueful smile creased on my face, and wondered out loud ‘only if it were possible around these parts or anywhere for that matter’.

It is common knowledge that Money is a very essential part of existence, as it makes many things run smoothly and many lives go easily.

In our society, It is common knowledge that without money, relative or substantial, it becomes extremely difficult, hell, next to impossible, to maintain a functioning relationship.

As absurd as it may sound, Money does give many a man some semblance of confidence when attempting to woo a lady, talk less, when trying to take her out on a date.  From time immemorial, chasing the opposite sex has always been a challenging task that has gotten more expensive and tasking with time. Even while developing into young men, it was always obvious that one needed to be financially capable to pursue a lady and relatively buoyant to maintain a relationship with her.

It goes without saying that Money makes the love stay strong! 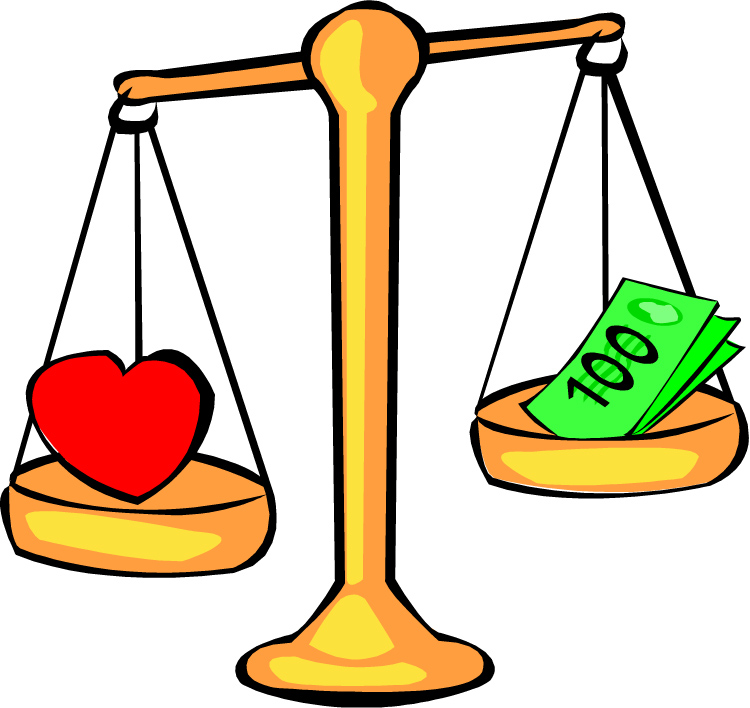 Men get a great sense of self worth from how financially stable they are.
Even back in medieval times, the man was the provider in all regards. In fact, it was believed that the woman could not survive without the man.

In hindsight, very little has changed and men still have that primitive mentality.

Many have asked ‘what’s more important in a relationship between money and love?’

While it may be easy to quickly blurt out ‘love’ in response, it is also extremely hard (if not impossible) to feign that ‘money’ is not as equally important, if not more. Basically, the two always go hand in hand, and without the latter, the former will inevitably suffer, and most likely fail.

Comedian, Basketmouth, once upon a time, came up with an analysis (which he was thoroughly criticised for on social media) of the painstaking process it will take to get an African (Nigerian) girl in bed. It included several stages of spending money like shopping, fast food, Chinese restaurant, Cinema, new phone, and more shopping, which when you sum it all up costs quite a lot, and this is just the preliminary stage of wooing. Imagine what you’d eventually spend when you start a relationship with the girl.

A Nigerian girl will hardly enter into a relationship with a broke guy.

A Nigerian lady will not even think of settling down with a guy who is barely making ends meet.

A Nigerian woman won’t waste her time with a man that can’t improve her life substantially.

A Nigerian mother will not easily allow her daughter marry a guy who is just scraping by.

All the above statements are facts that can be argued back and forth for all of eternity, but deep down, we all know that they hold more than an iota of truth. 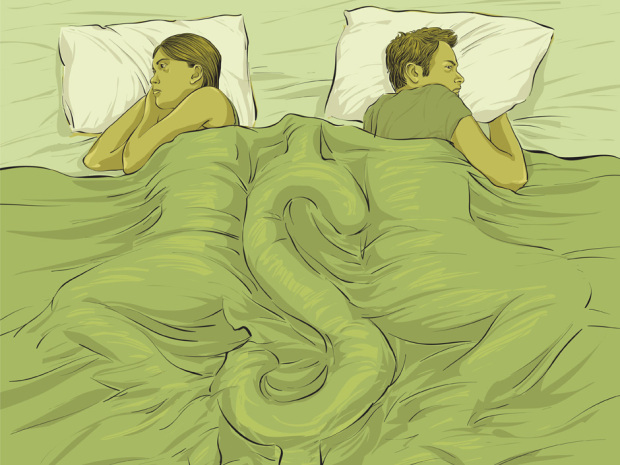 In a typical Nigerian relationship, the guy is expected to buy recharge cards, pay for BIS, pay for dates, buy periodical gifts, dole out monthly allowances, and if it is a very buoyant dude, he will be expected to help pay house/living bills, buy expensive gift items, acquire a car at some point, and possibly even take care of the girl’s family. That’s how crazy it can get.

An average Nigerian female, regardless of age-bracket, will hardly spare you a second of her time, if she doesn’t perceive that you’re worth it or you at least possess some semblance of potential.

Many relationships/unions/affairs keep failing on a daily basis largely due to a lack of financial security present, whether directly or indirectly.

Recently, I was hanging out with a couple of female friends, and one of them complained bitterly about her boyfriend is very stingy and uncaring. I would eventually find out that his (the boyfriend) being uncaring and stingy’ is simply because he was doing his Masters programme, and could barely make ends meet for himself, least of all, his girlfriend. The guy simply couldn’t maintain (take care of) the girl because he didn’t have the means to do so. The girl would end her litany of complaints by threatening to leave him if didn’t change soon.

Except the boyfriend has somehow won a lottery, I’m sure the girl would have broken up with him by now, because from the realistic look of things, he lacked the immediate capacity to be caring and un-stingy as she would love him to be.

Another scenario was recently, when an 18-year old  girl told me she won’t be dating any guy whose father is not at least half as rich as Davido(Nigerian singer)’s father, because according to her,’ I’m not ready to suffer with anybody’. I was tongue-tied and crushed because the girl was merely painting the mindset of a large portion of young ladies in the Society.

There are some women/female who will claim to be able to stay in a relationship without money being the sole factor, but then, for how long can a woman persevere with a broke fella when there are several rich dudes who are wooing her on a daily basis. How long?

At the end of the day, money is the fuel of existence, and love which is a phenomenon of existence, would naturally need money to function, thrive, and/or bloom.

Hence, every male who desires to have a serious relationship should have it at the back of their minds that without money, the love could easily fizzle and become faint as time passes. 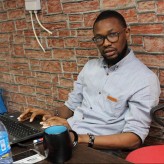 Love and drama (Volume 6): This pre-wedding photo shoot will melt your heart

0
Kolapo Olapoju 11 September 2015
No Comments Yet