We all knew Boyega from his role in the best-selling movie based on the book, Half Of A Yellow Sun, as Odenigbo. Had my eyes on him throughout the movie and i knew he was destined to be a top shot.

John Boyega‘s rise to the top has been a fast one. Before this year, he was just a normal guy from Peckham, but after being cast as Finn, a leading character in JJ Abrams upcoming Star Wars: The Force Awakens, he’s reached superstardom. 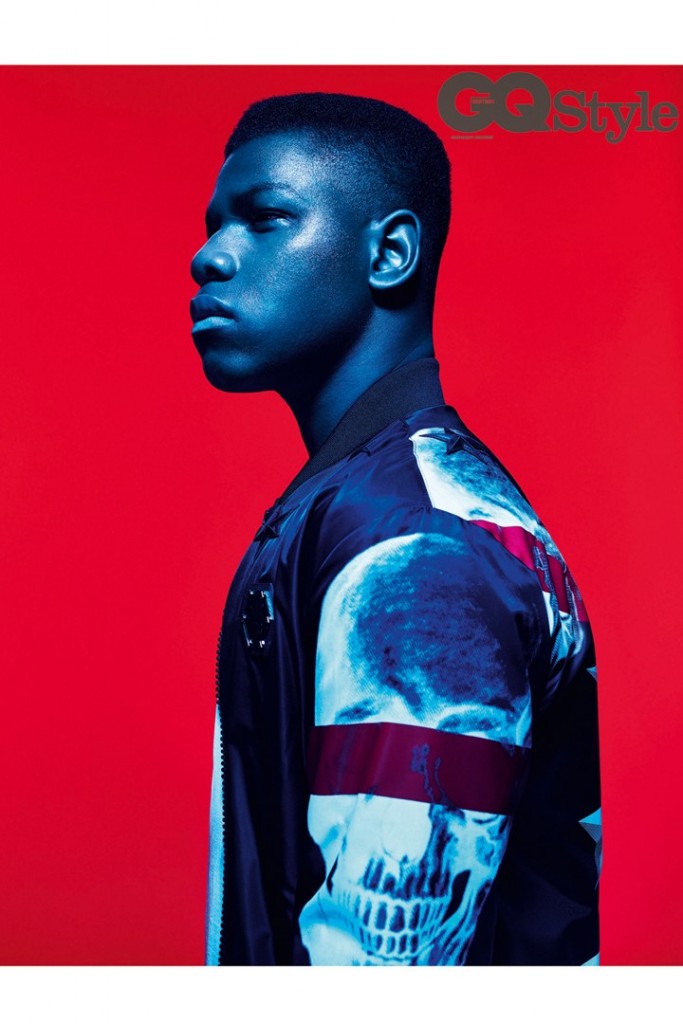 On auditioning for Star Wars: “I was unleashed into seven months of auditions. It was like The X Factor but without the TV show around it. It was intense.”

On reading the script for Star Wars: “When I read the script I cried, and I’m not really a big crier… I’m more like a frog-in-the- throat kind of guy, who’ll try to hold it in and make sure I don’t let it all out.”

On his role in the movie: “Finn is dope. His story is so epic. It’s a story that’s never been seen before, but it also mirrors the stories of Luke Skywalker and Han Solo. And he’s quirky and charismatic and funny. For me, he was the best character in the script.”

On using a lightsaber: “They’re heavy, those things, and there’s a lot of running involved. I was trained on a high incline treadmill so when it came to it I could sprint around the desert in a leather jacket. They should do a Star Wars weight loss program.” 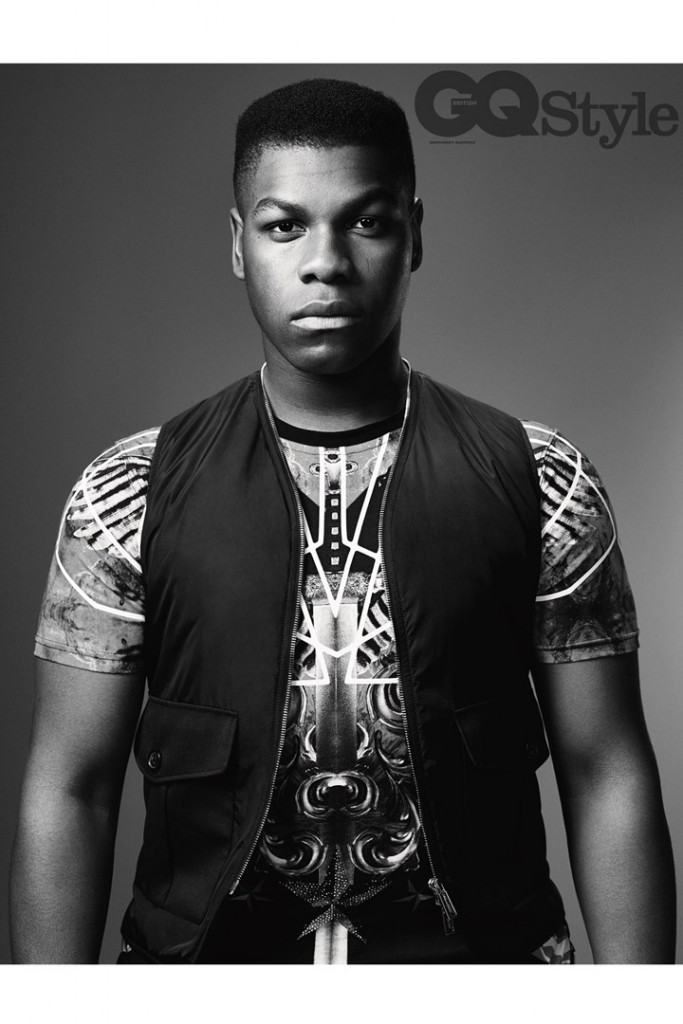 Read the full article here or in the A/W ’15 issue of GQ Style, on sale on 24 September in print and as a digital download.

For The Gents: Korede's Guide On How To Look Good At Work