Magazine lists are not new. Nor are the criticisms that usually trail them. They are either too pro-objectification of women (and men for that matter) or too inconsiderate of what young and impressionable people will take away from it. For example, “why was Donald Trump the TIME Magazine “Man of the Year” in 2016?” Or “why did People try to shove Trump and his family down our throats as “way too cute” last year?”

Oh here’s another one: “Dear People Magazine, there other women apart from Julia Roberts you know?” And now, we are about to drop our rolled up form in the over-stuffed complaint box thanks to Glamour’s list of 100 contenders for Sexiest Man 2018.

We’d hate to steal the thunder from Kit Harrington, Bradley Cooper, Channing Tatum, Ryan Gosling and the other 92 men on the list who aren’t black but we knew it had to be said when we got to number 50 (Hey! Jessica Biel, can we borrow Justin‘s body for a minute?) and we’d only seen two black faces (Will Smith and for reasons we’ll never know, Kanye West).

Like wow Glamour! What happened to diversity? 8 black men out of 100? Are the dark skinned brothers really that bad-looking?

Of course they are not and we blame Glamour for even allowing the thought cross our minds.

So here’s the real question we are asking: What happened to these men and why did they not make the cut? 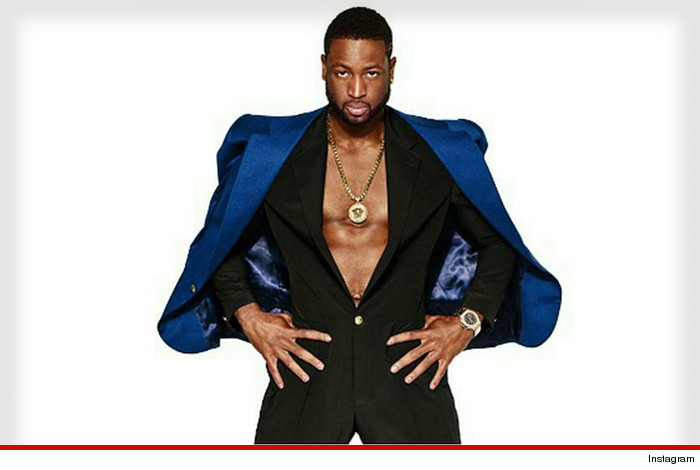 Jay-Z (or do you not know what you are doing?) 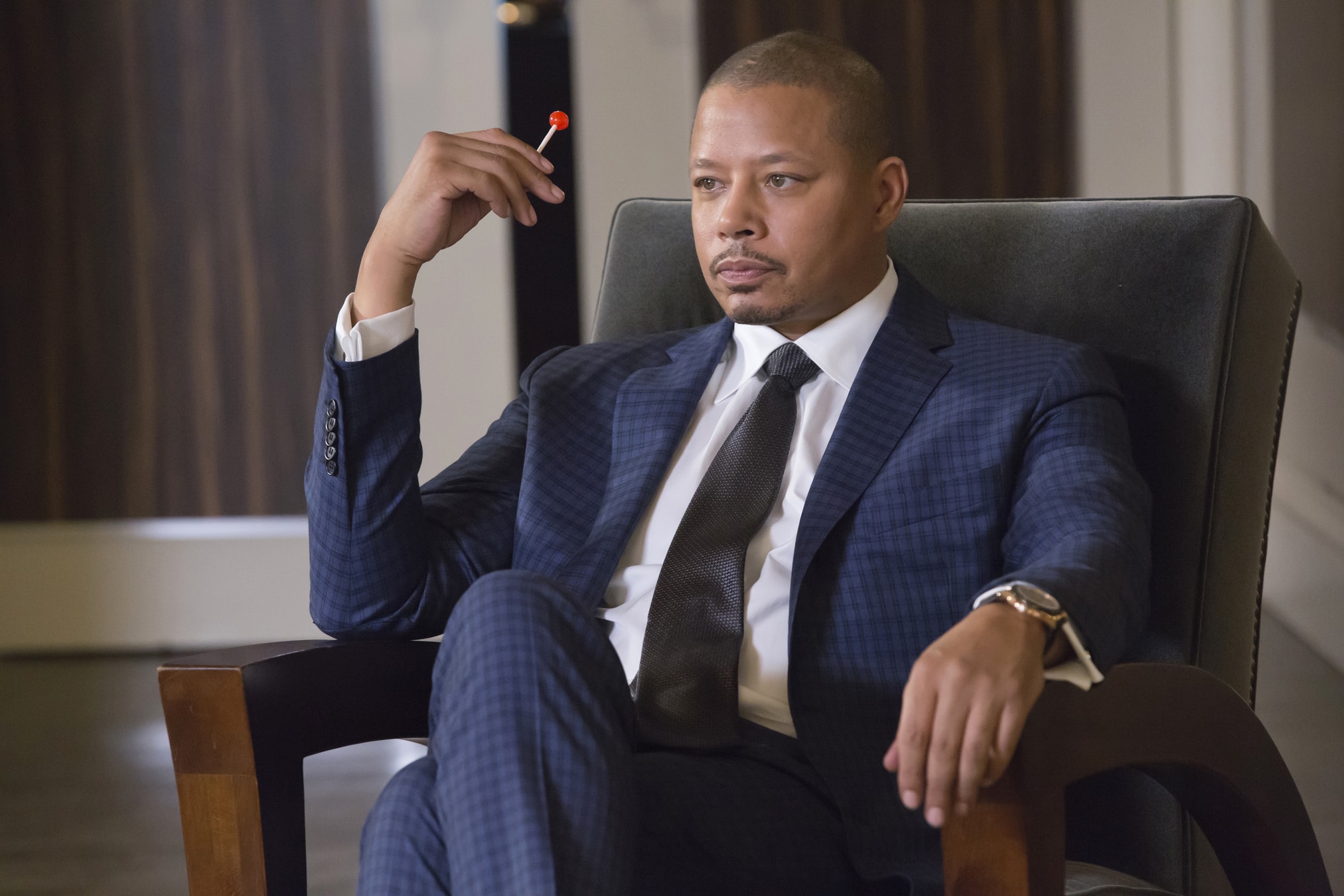 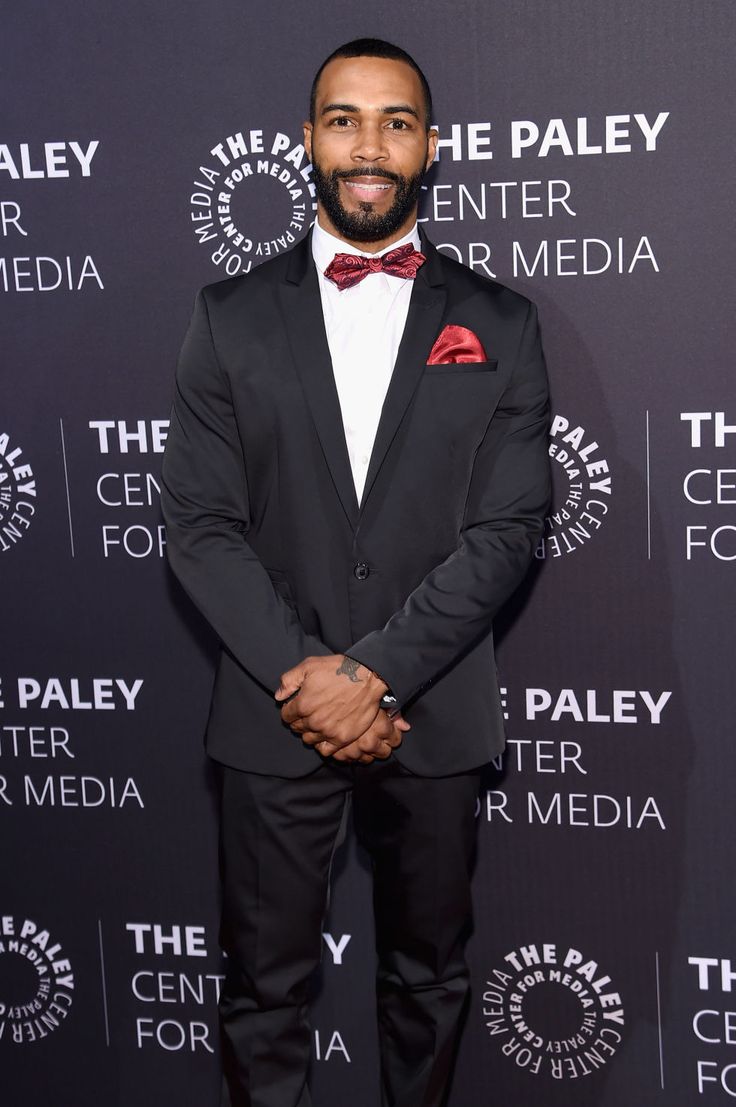 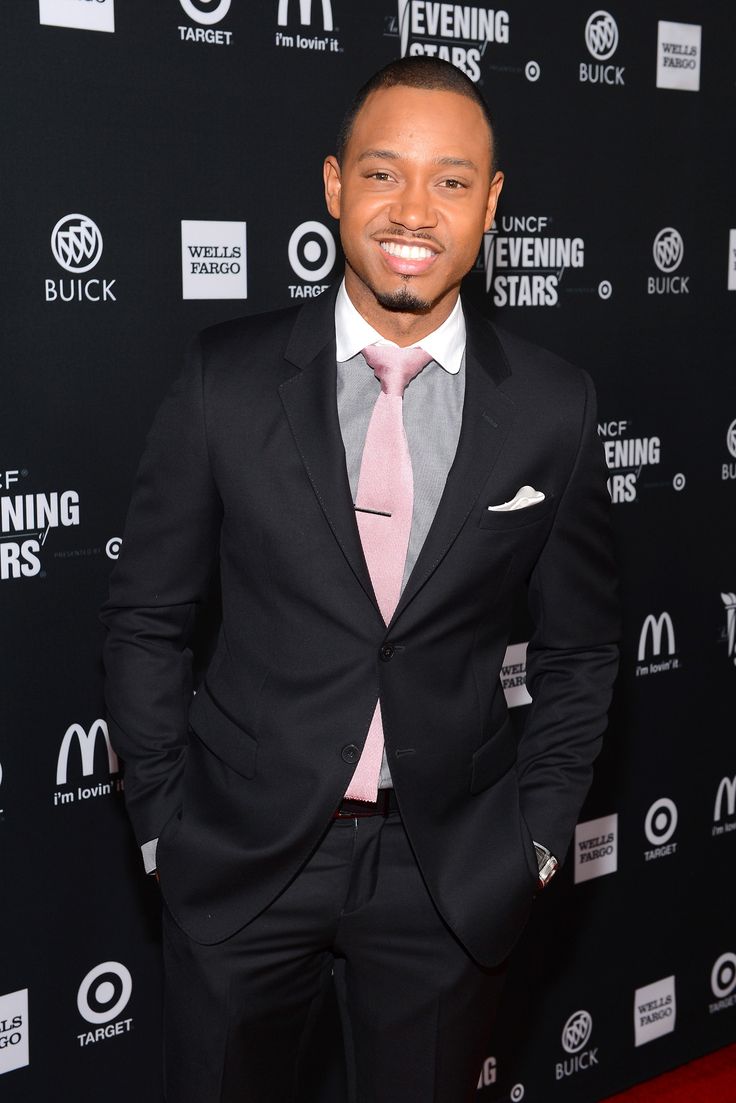 And this is not just for diversity sake, it’s because they are actually really sexy men – sexier than a bunch of others on Glamour’s list (yes, sexier than Kanye West too).

From Italy to Saudi Arabia, here’s how Melania Trump took the world by storm with her fashion

#Oscars: 10 of the best dresses we’ve seen on the red carpet in past years