“When you set a film festival at the French Riviera, the jet set’s picturesque playground, glamour is a given. As such, the Cannes Film Festival’s alluring azure has been the backdrop to some of the most fabled intersections between film stars, affluence, and indulgence over its 69 years.” 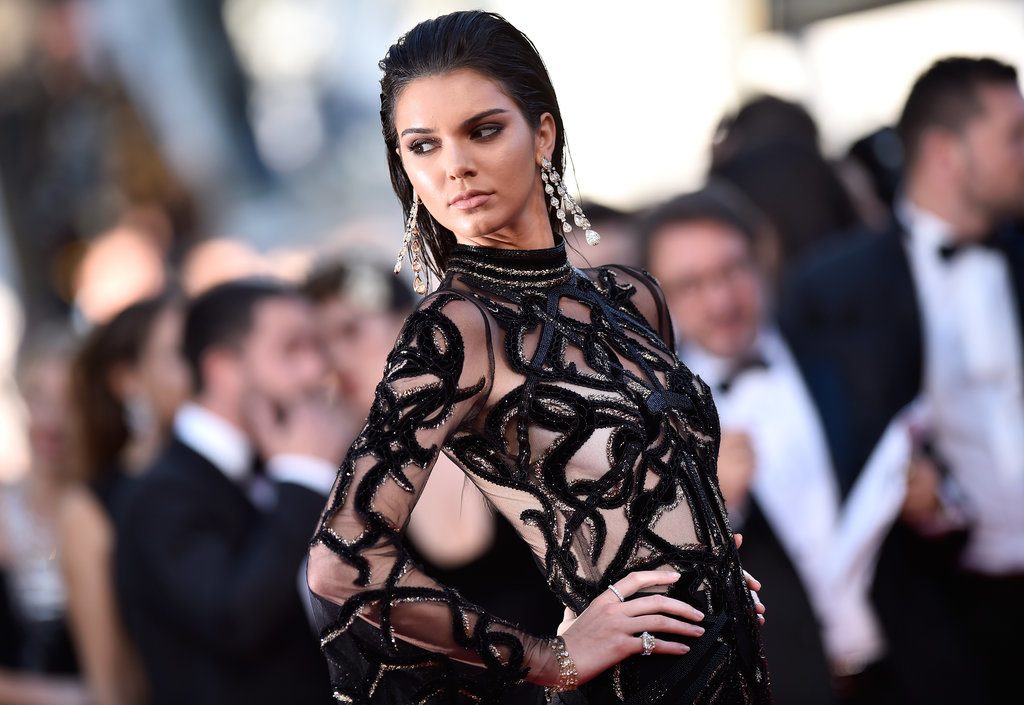 The Cannes Festival, named until 2002, as the International Film Festival is an annual film festival held in Cannes, France, which previews new films of all genres, including documentaries, from around the world.

According to Danish director Nicolas Winding Refn, “There’s probably no other festival that can combine art, commerce, and scandal in one place and make it so classy and elegant.It’s like going to the Danceteria when I was young and the night lasts for a week.”

The Cannes Festival started on 11th May and would be on till 22 May.

See some of the glamorous looks from the red carpet of the 2016 Cannes Festival.

Should you keep your skin care products in the bathroom?