Stars poured out in their throngs to the event looking gorgeous. While the men donned on clean cut tailor-fitted suits, the women dazzled in their designer gowns. 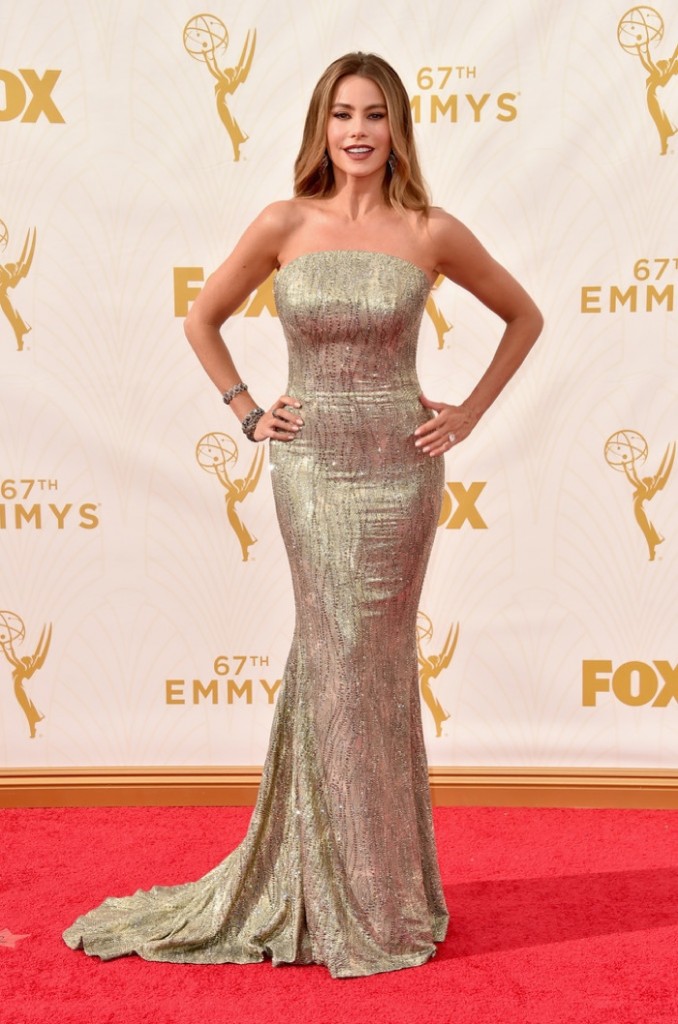 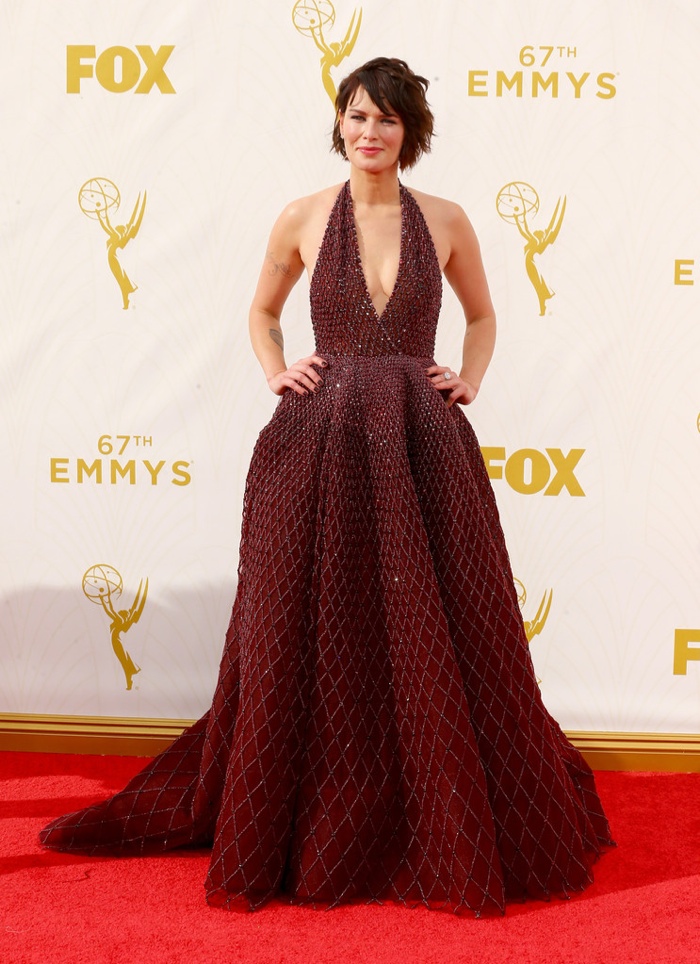 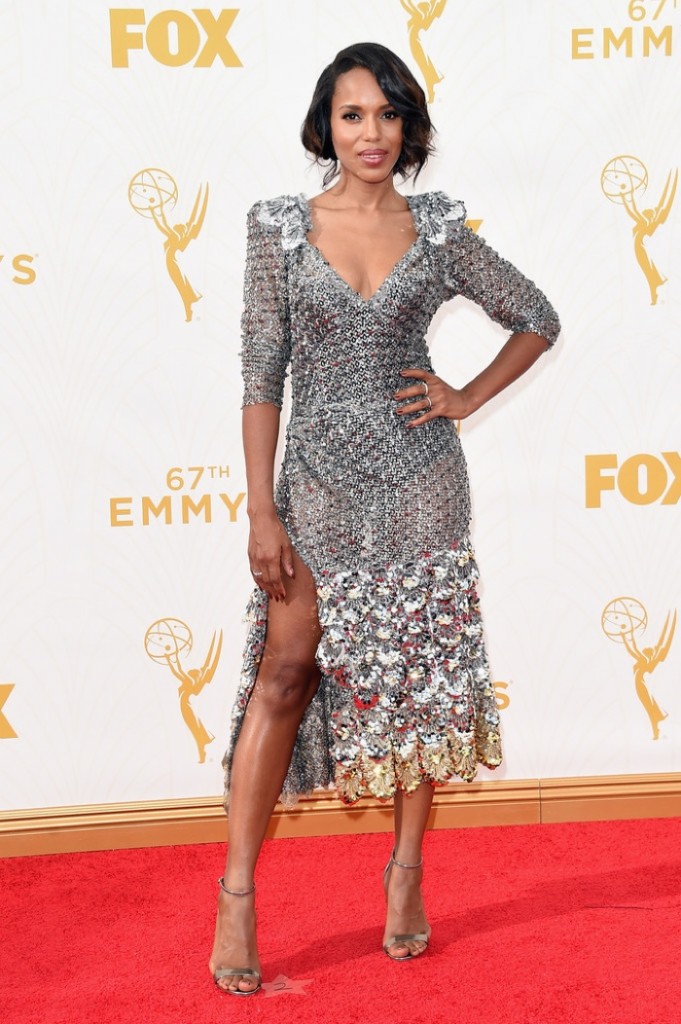 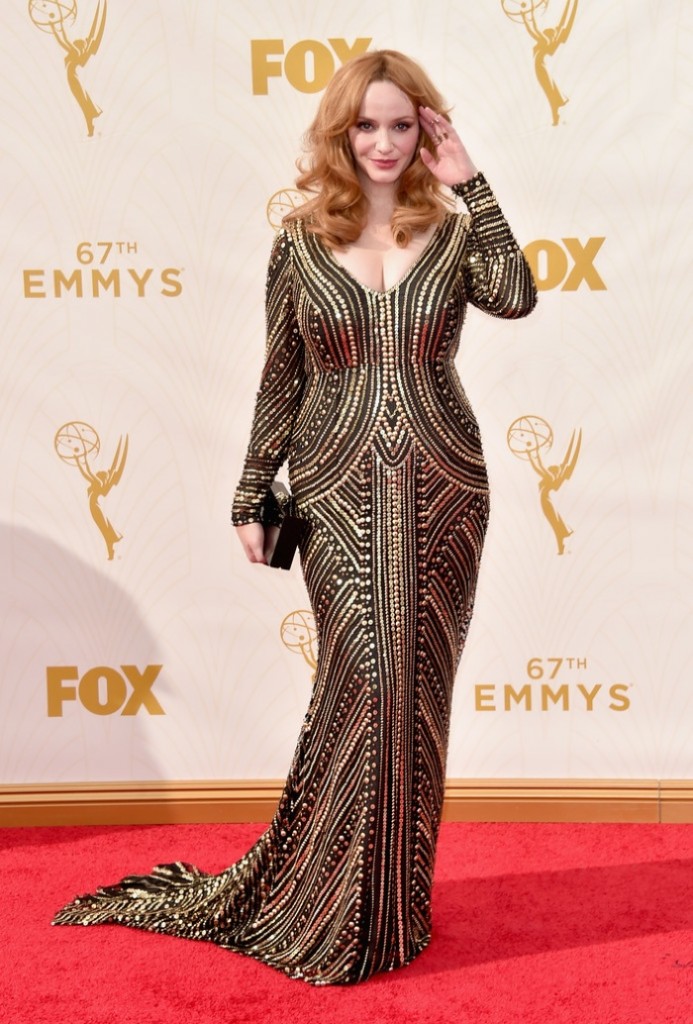 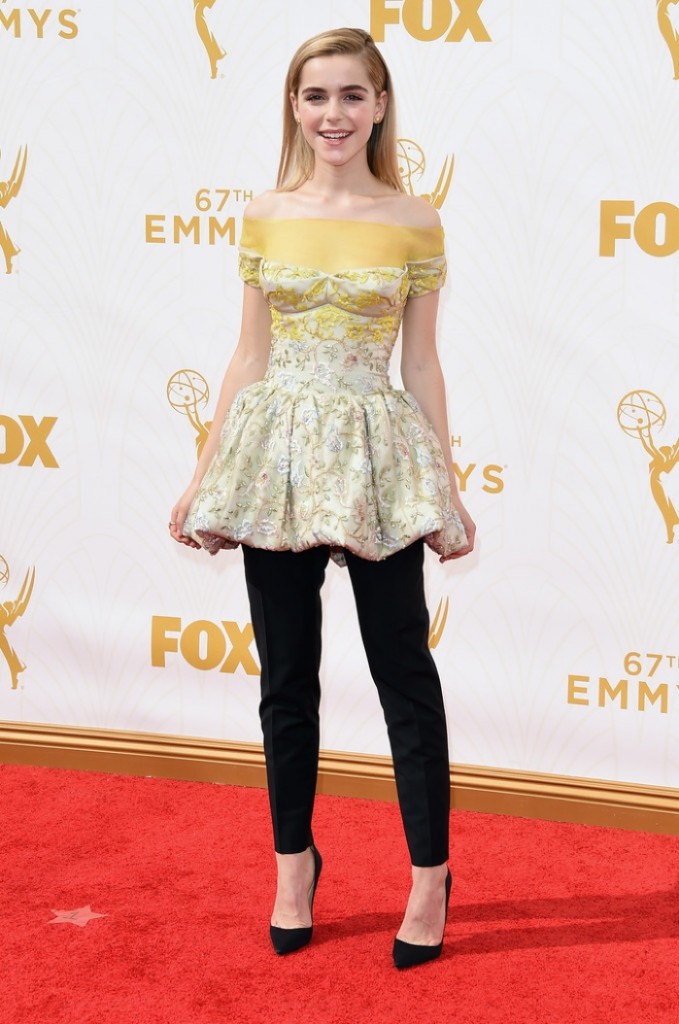 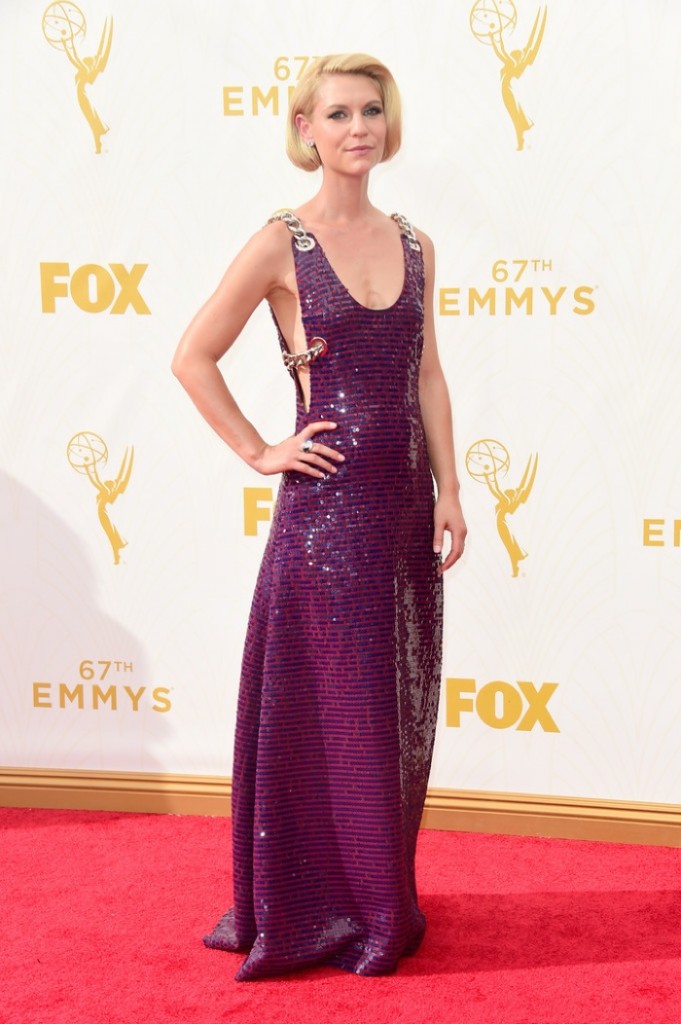 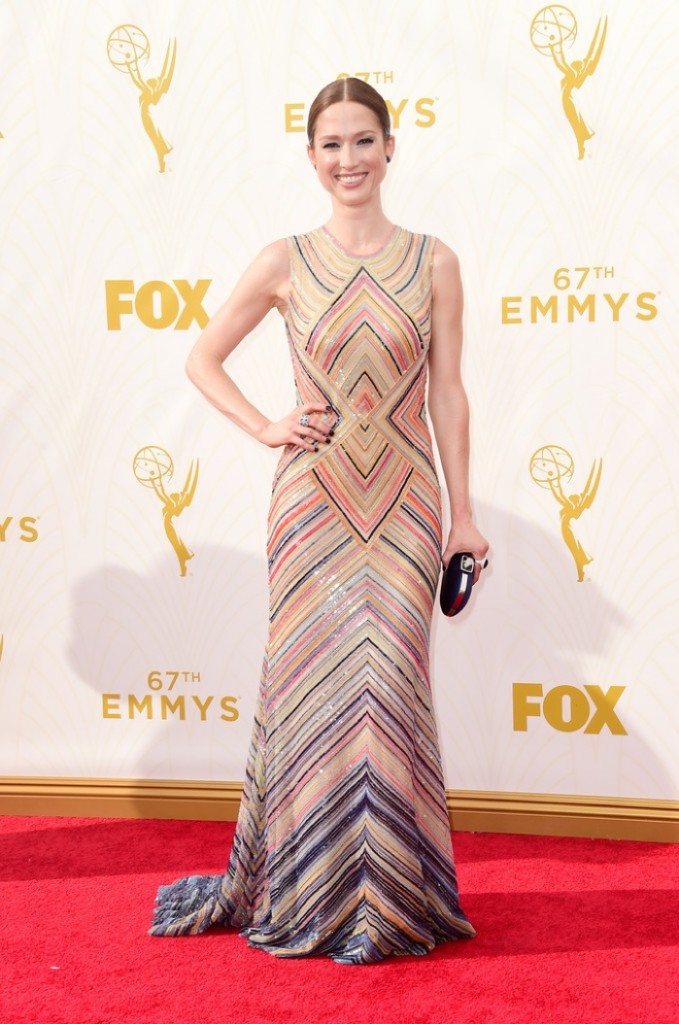 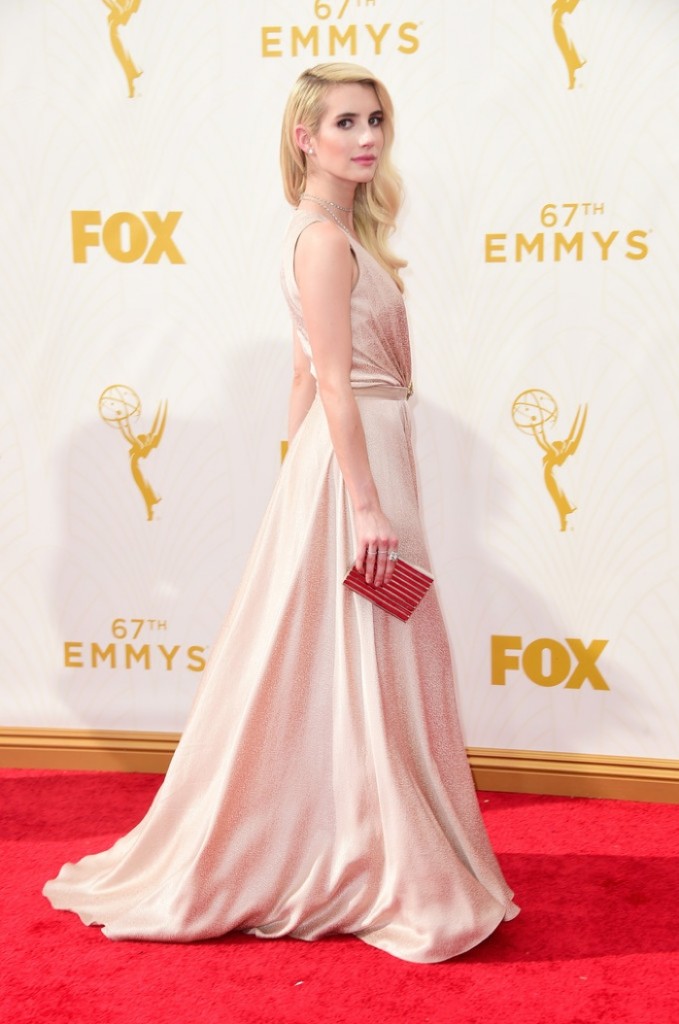 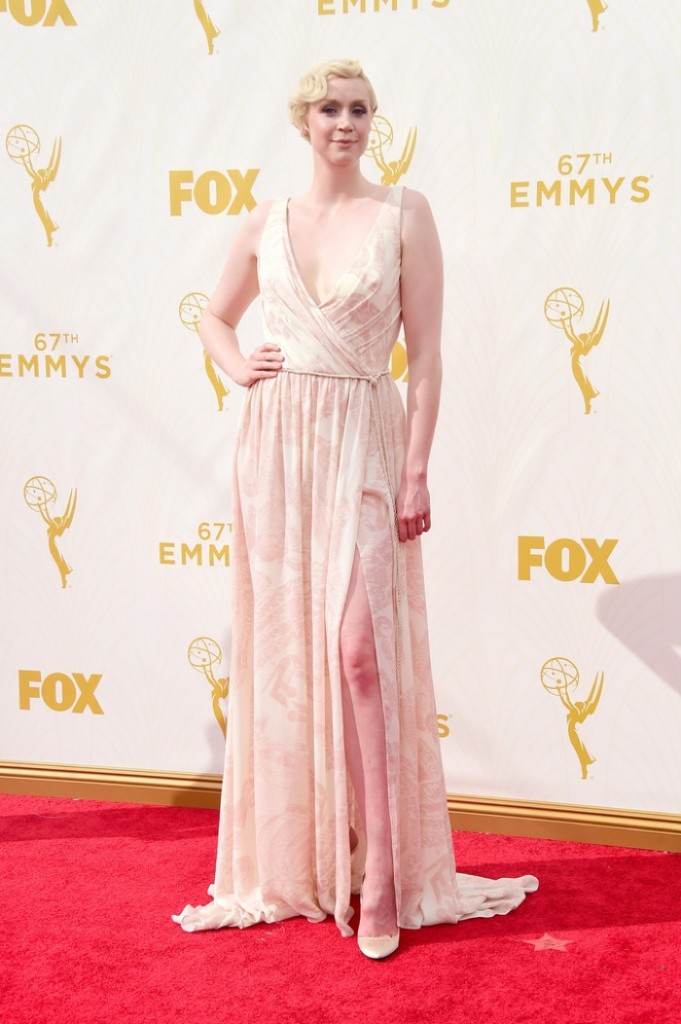 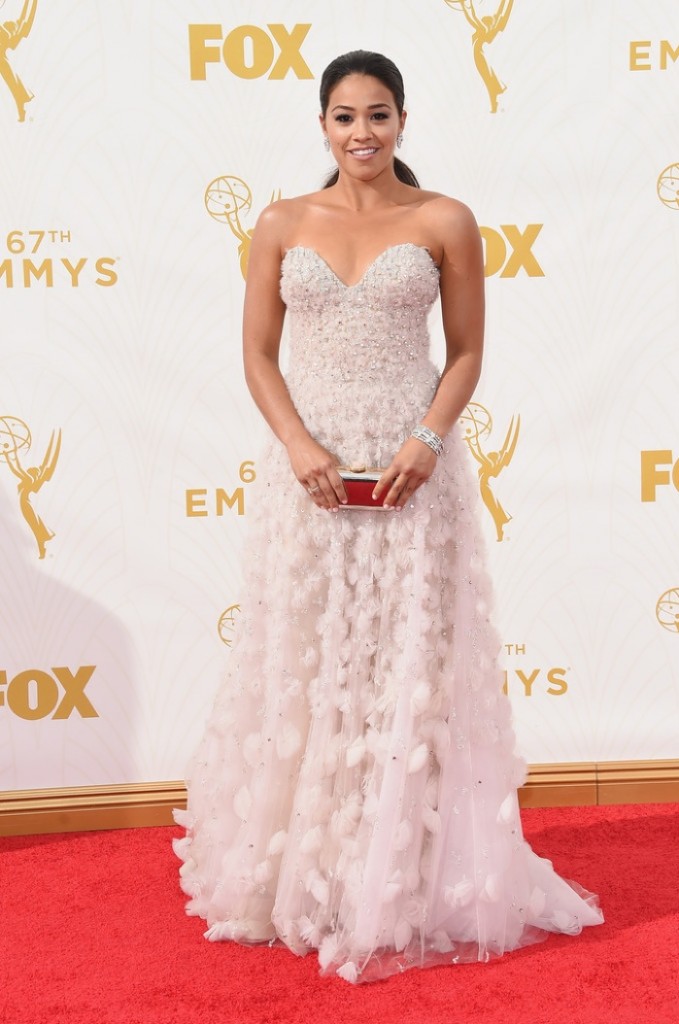 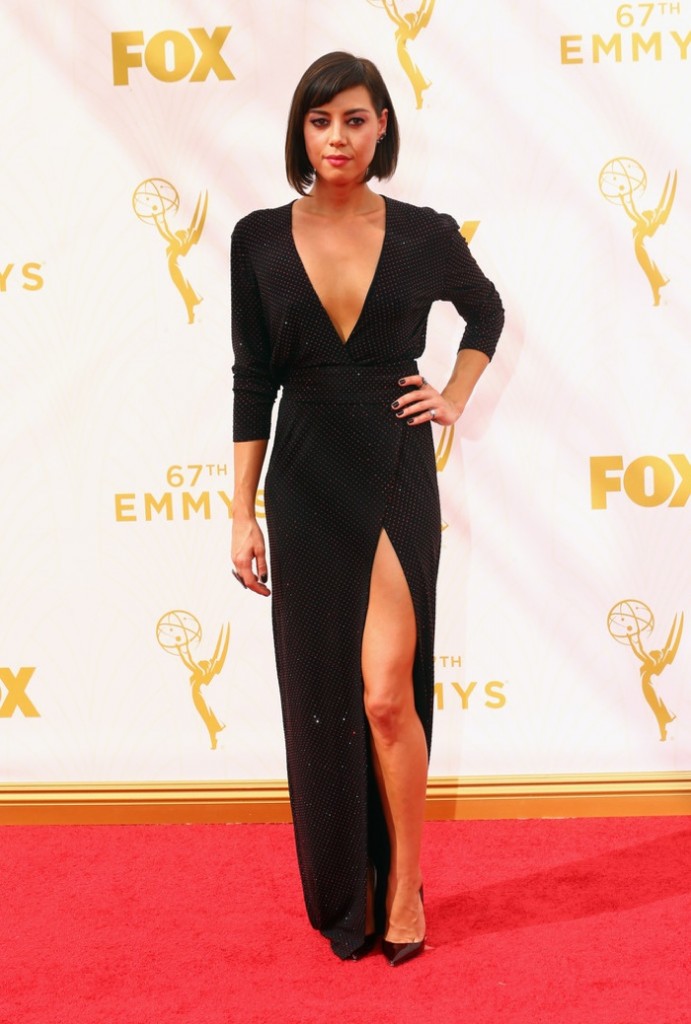 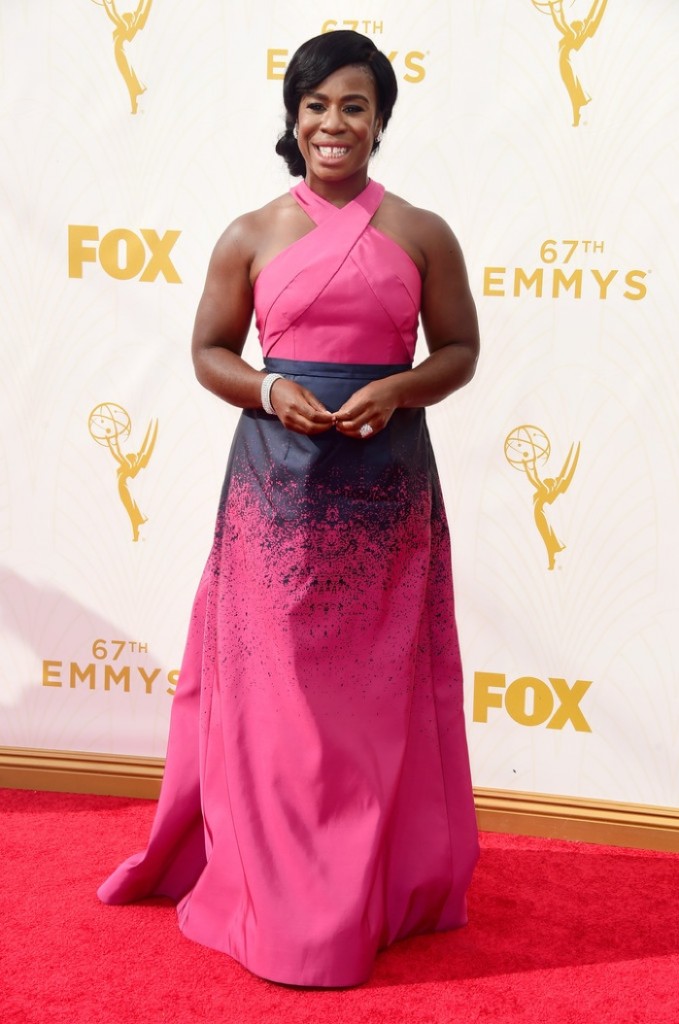 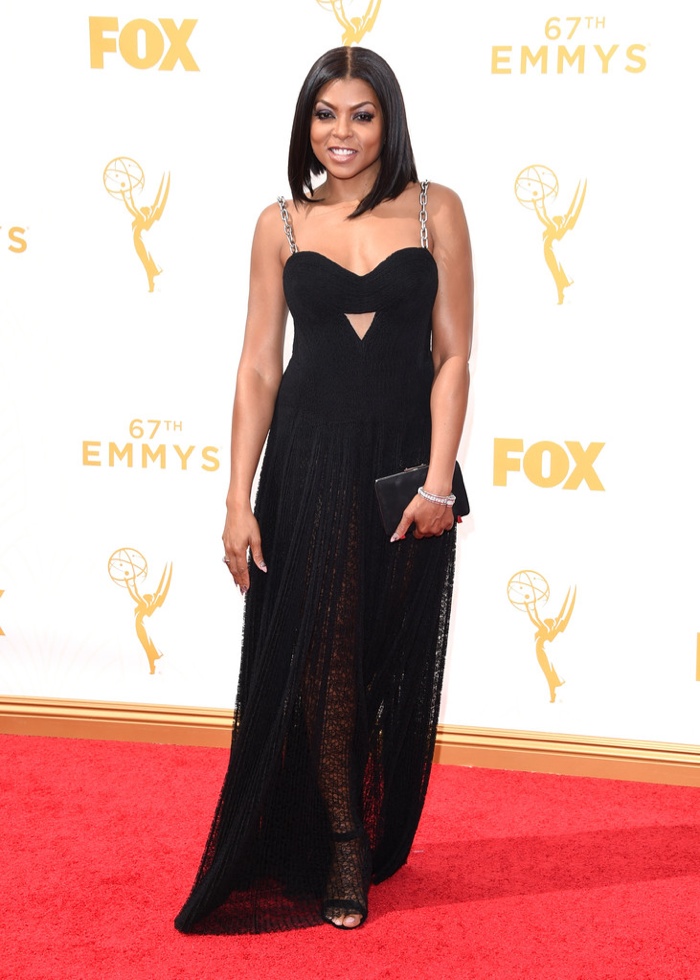 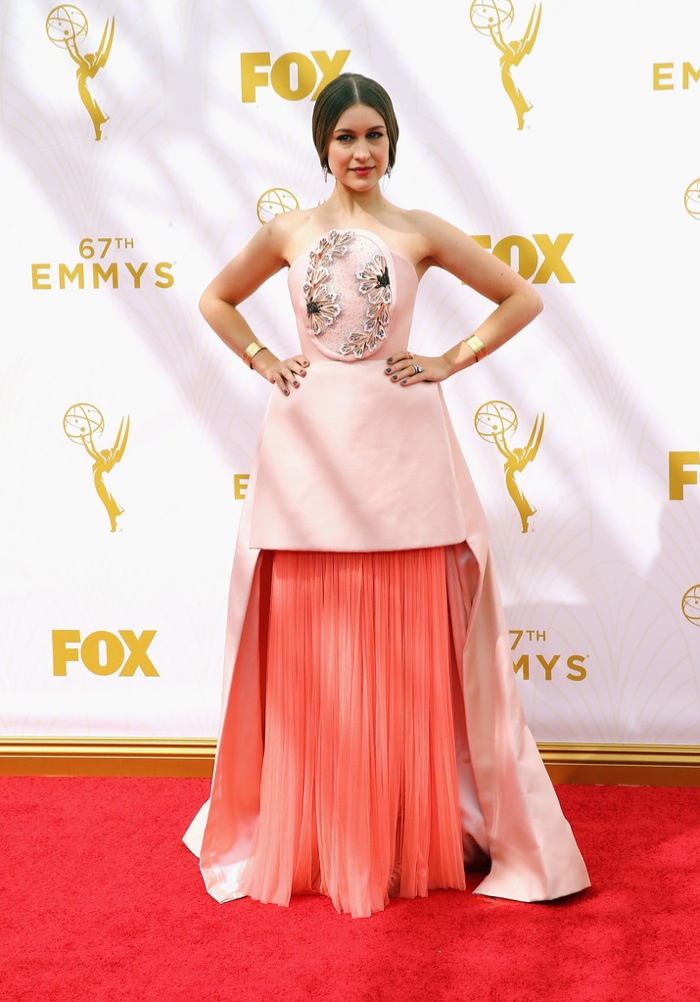 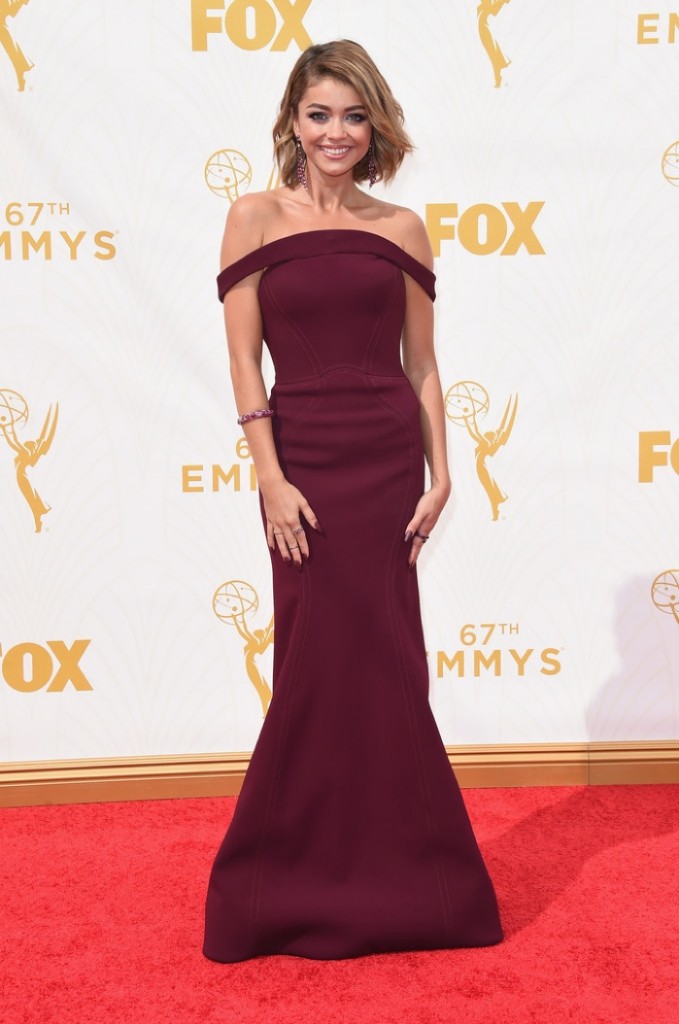 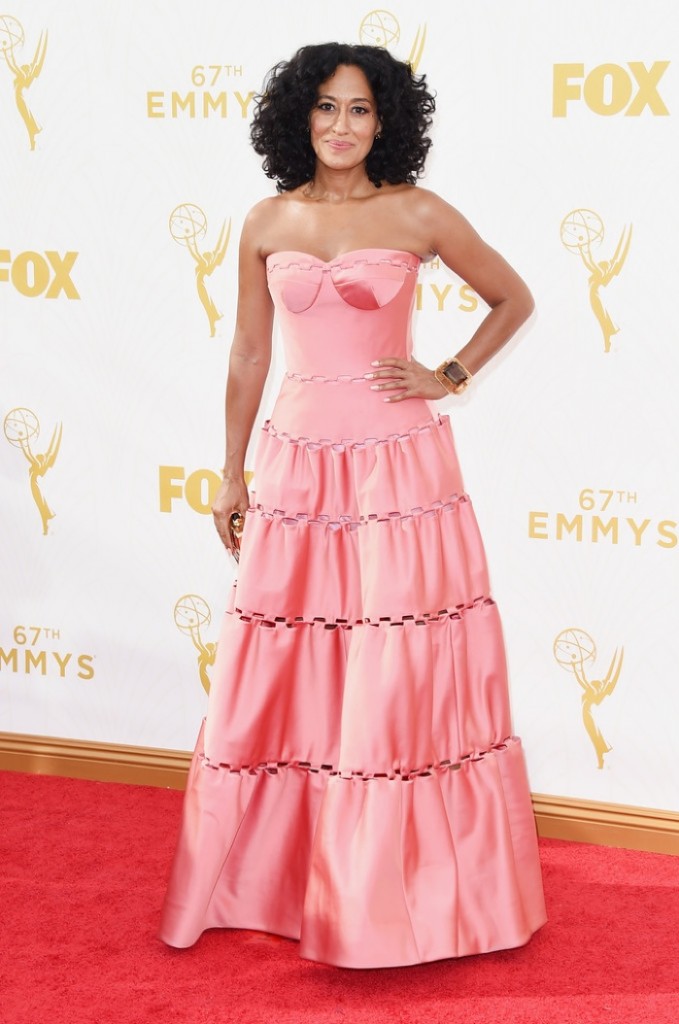 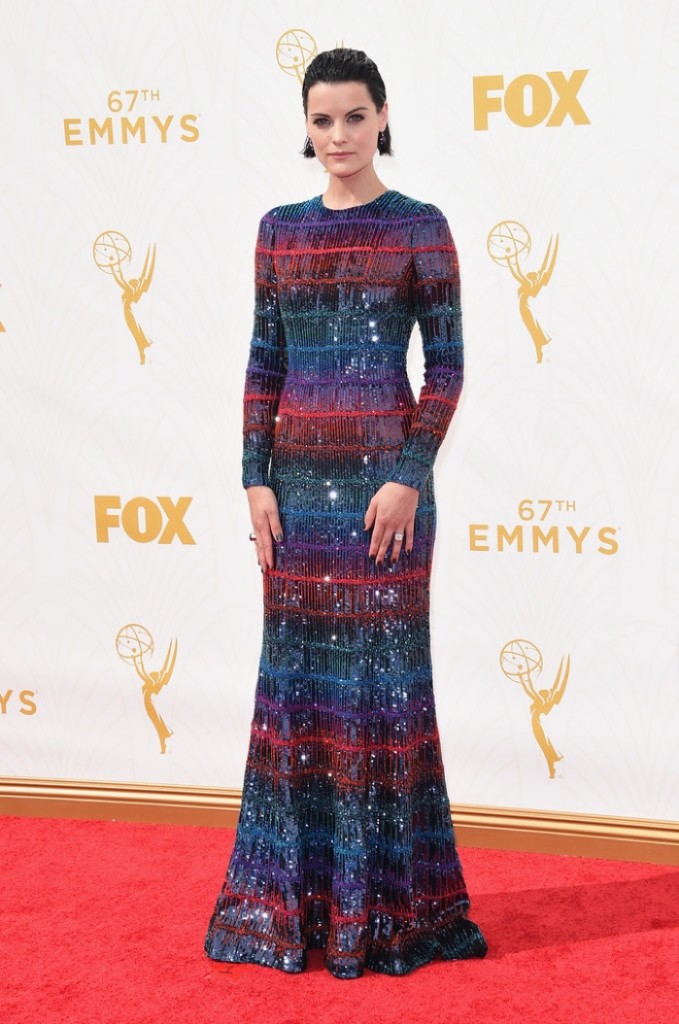 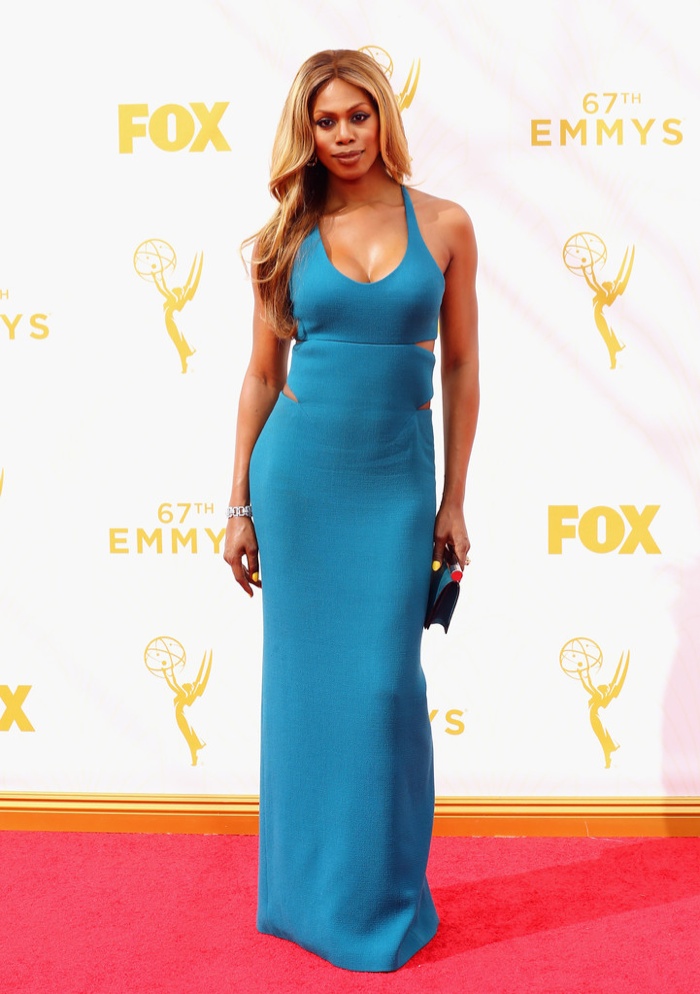 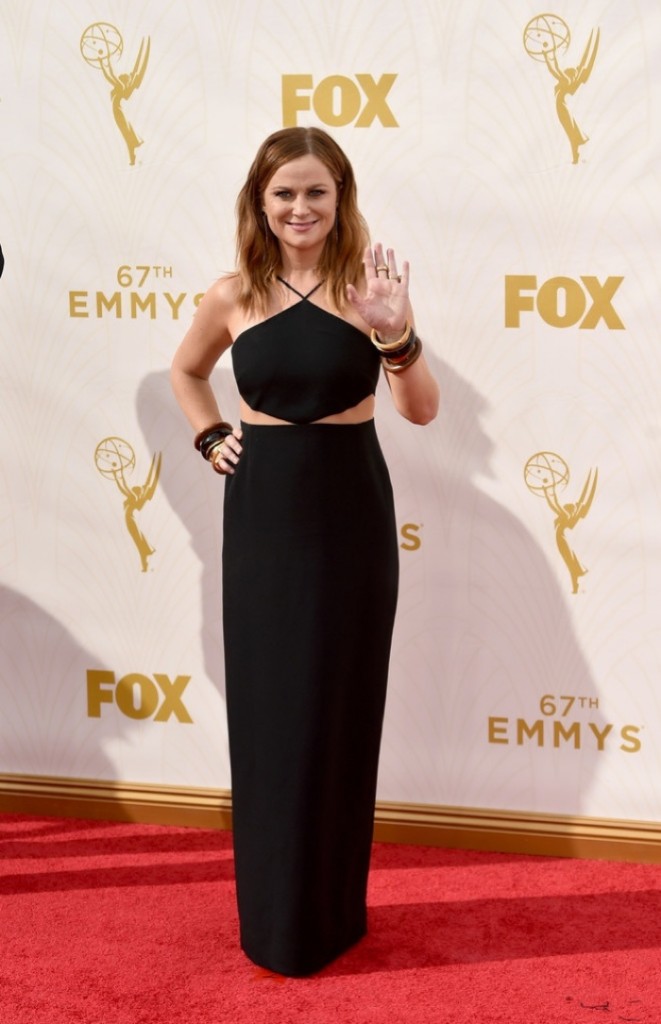 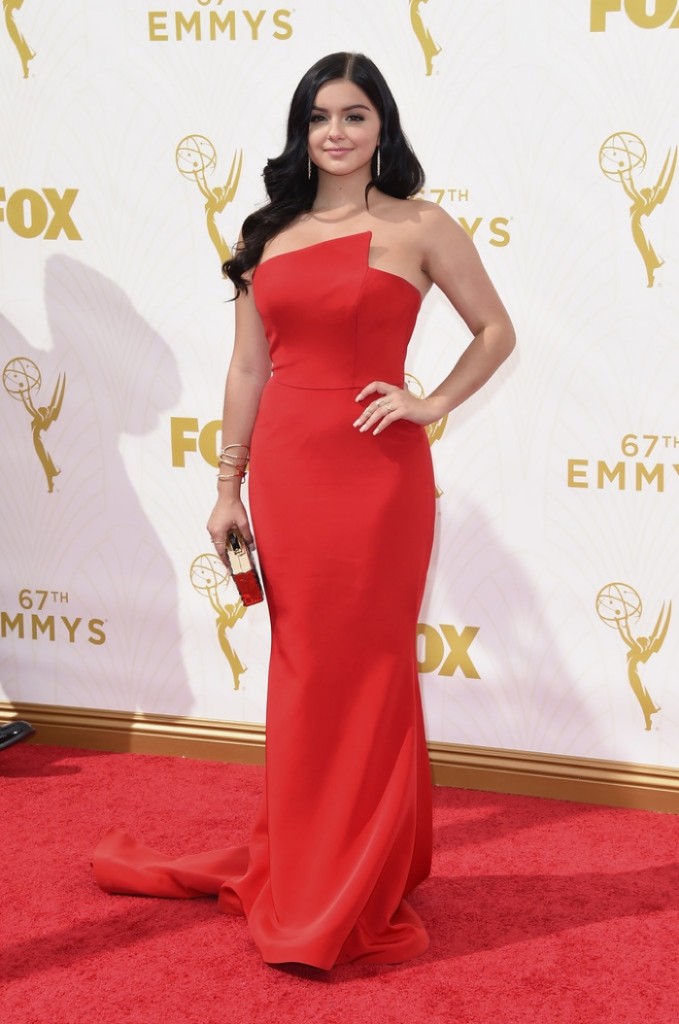 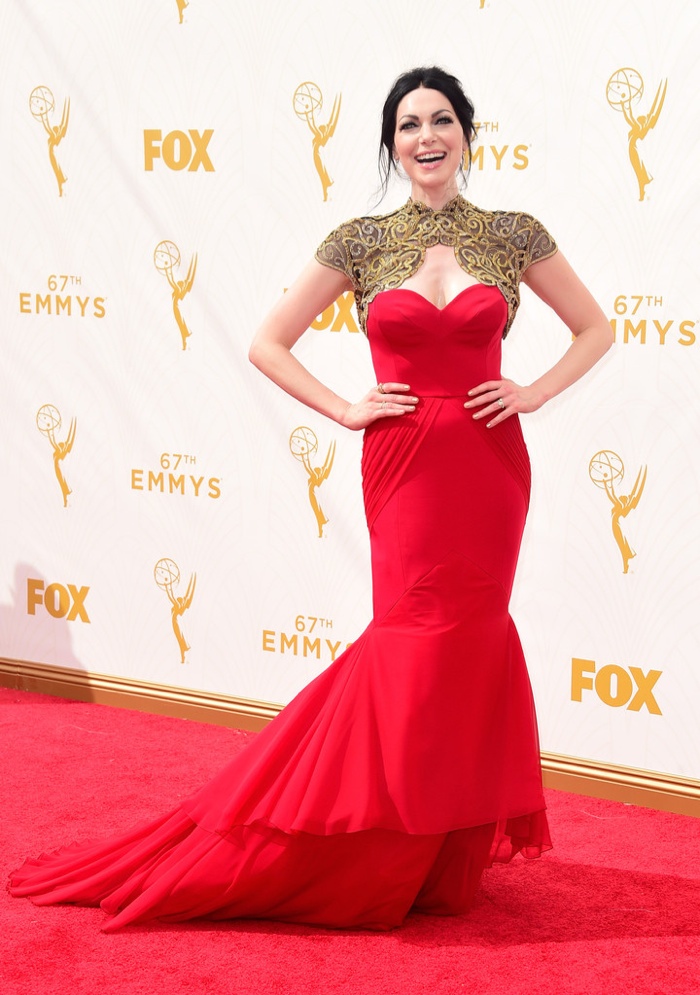 MKO Abiola- His Fashion Statements and A Style that inspired generations