Well we always knew the President of the United state was stylish when he first assumed office and we knew his style could only evolve as his terms were.

Barack Obama became the first President of the United States to pose for an LGBT publication’s cover and now, he is super dapper for GQ.

Speaking with Bill Simmons, the president talked about life as a president, his family and the future of America. 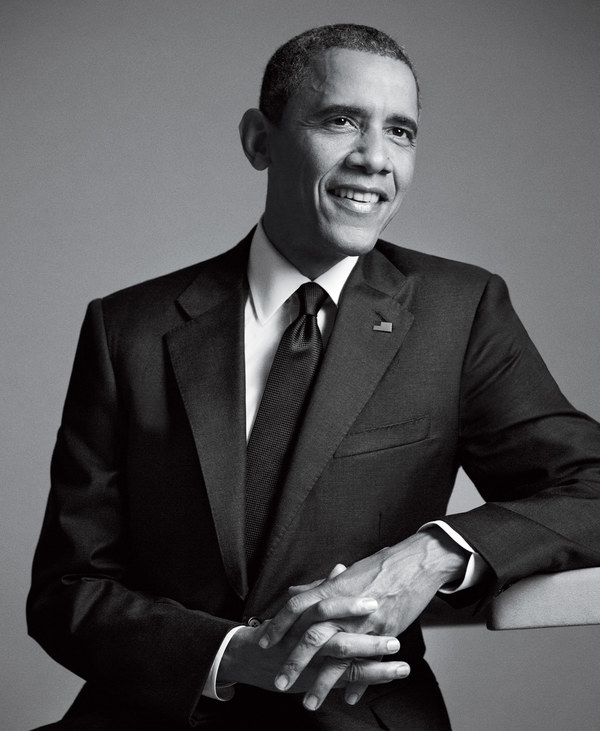 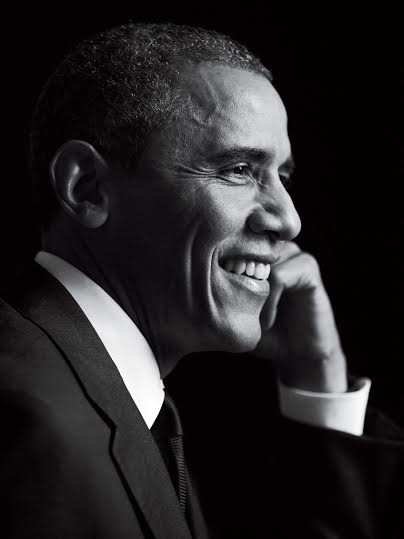 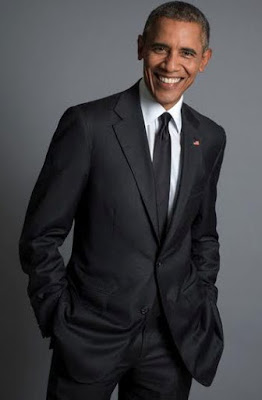 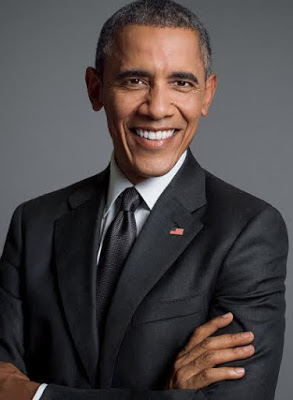 Read the rest of the interview here

Are you getting married this December? Here are Christmas Weddings Ideas for you!